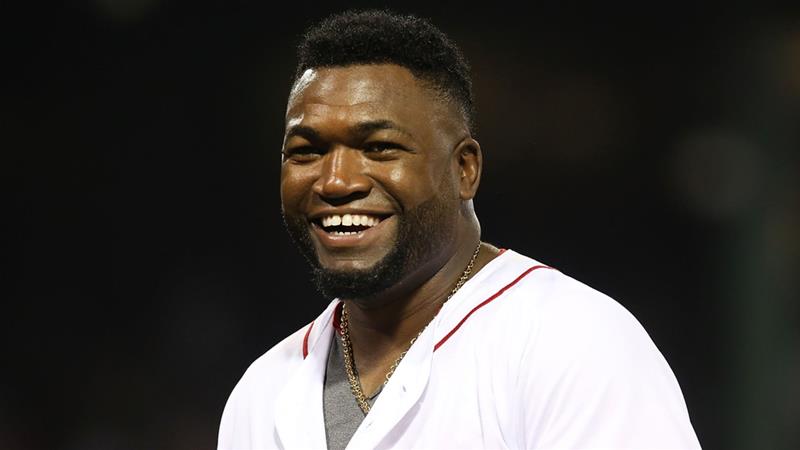 David Ortiz, a three-time World Series champion during his career with the Boston Red Sox, was shot in the back outside a discotheque in the Dominican Republic.

Ortiz’s father, Enrique (Leo) Ortiz, told reporters outside the clinic late on Sunday his son was out of surgery and expected to make a full recovery.

His father said he had no idea why someone would have shot his son.

“He is out of surgery and stable, he is resting. Big Papi will be around for a long time,” Leo Ortiz said, using his son’s nickname.

CDN 37, a news station in the Dominican Republic, reported a suspect had been arrested.

The incident generated much global reaction on social media:

It’s crazy to hear what happened to David Ortiz. It goes to show you that anyone can be in danger at anytime no matter your status. Get well soon Big Papi. I’m praying for you.

While the baseball world anxiously awaits an update on one of the most beloved players to ever play the game, some positive vibes for David Ortiz. Everybody’s pulling for you, Papi. pic.twitter.com/keDAtJ4Qmg

Respond with your favorite David Ortiz photo, or moment, or quote, or anything.

No negativity, only love in this thread, I beg of you. #Pray4Papi pic.twitter.com/tvkkde5M3i

@davidortiz we all wish you a speedy recovery! ?? love and prayers to him ❤ https://t.co/gHW1tHe8Xs

Are you serious?!?! You disrespect the legend @davidortiz in the motherland? Is you f#%*?!# dumb?!? Prayers up for the one and only Big Papi. The island is a scary place for homeboy right now.

Ortiz hit 541 home runs with 1,768 RBIs in 2,408 games in the majors. He ended his 20-year big league career in 2016 when he earned the last of his 10 All-Star appearances. The former designated hitter and first baseman won seven Silver Slugger awards.

Ortiz began his major league career by playing six seasons for the Minnesota Twins (1997-2002), but his career blossomed after he joined the Red Sox.