MANCHESTER UNITED made a £10million profit after selling Dan James to rivals Leeds United for an initial £25m on deadline day.

The Wales international, 23, is just the fifth player the Red Devils have made money on in the last decade. 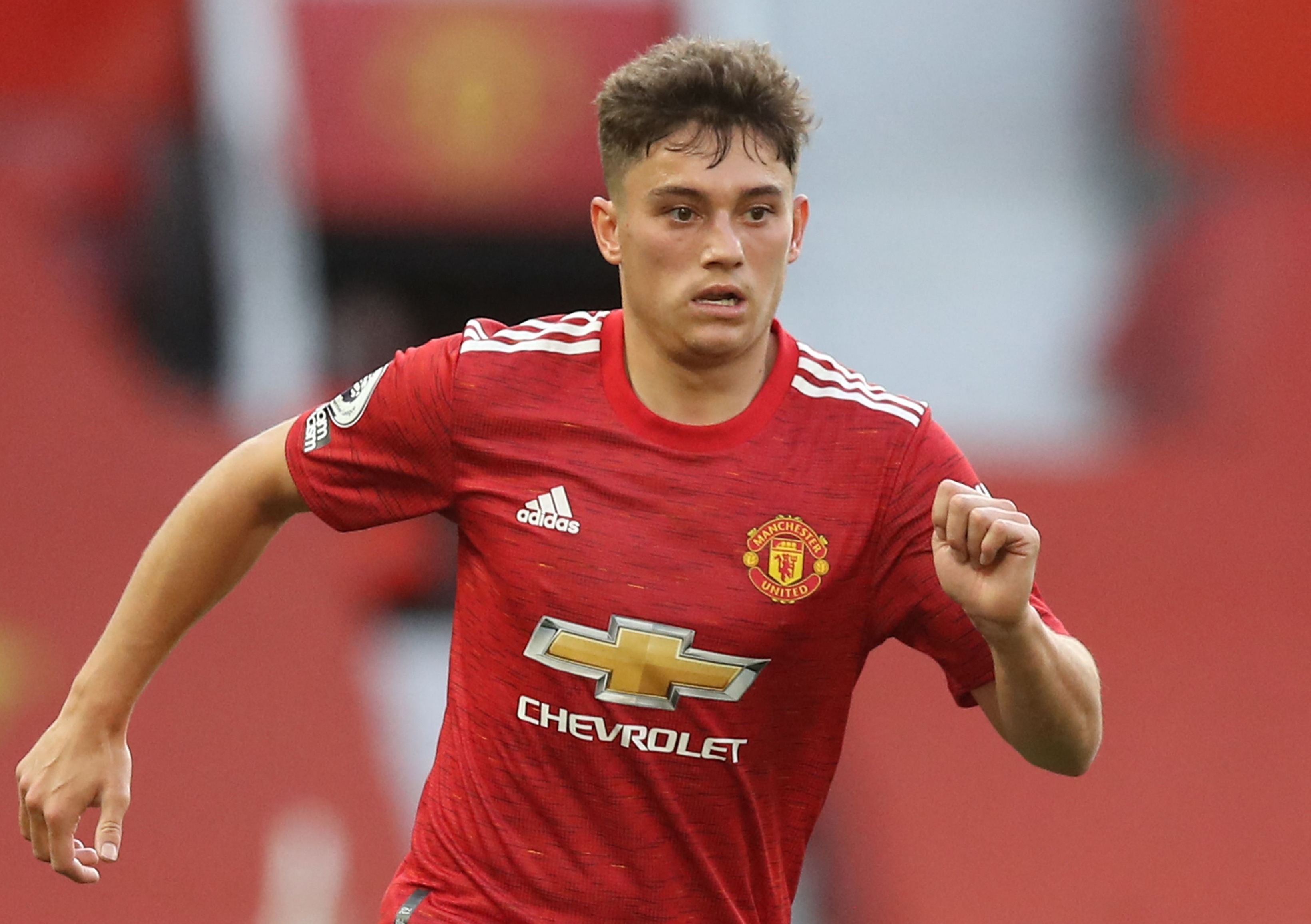 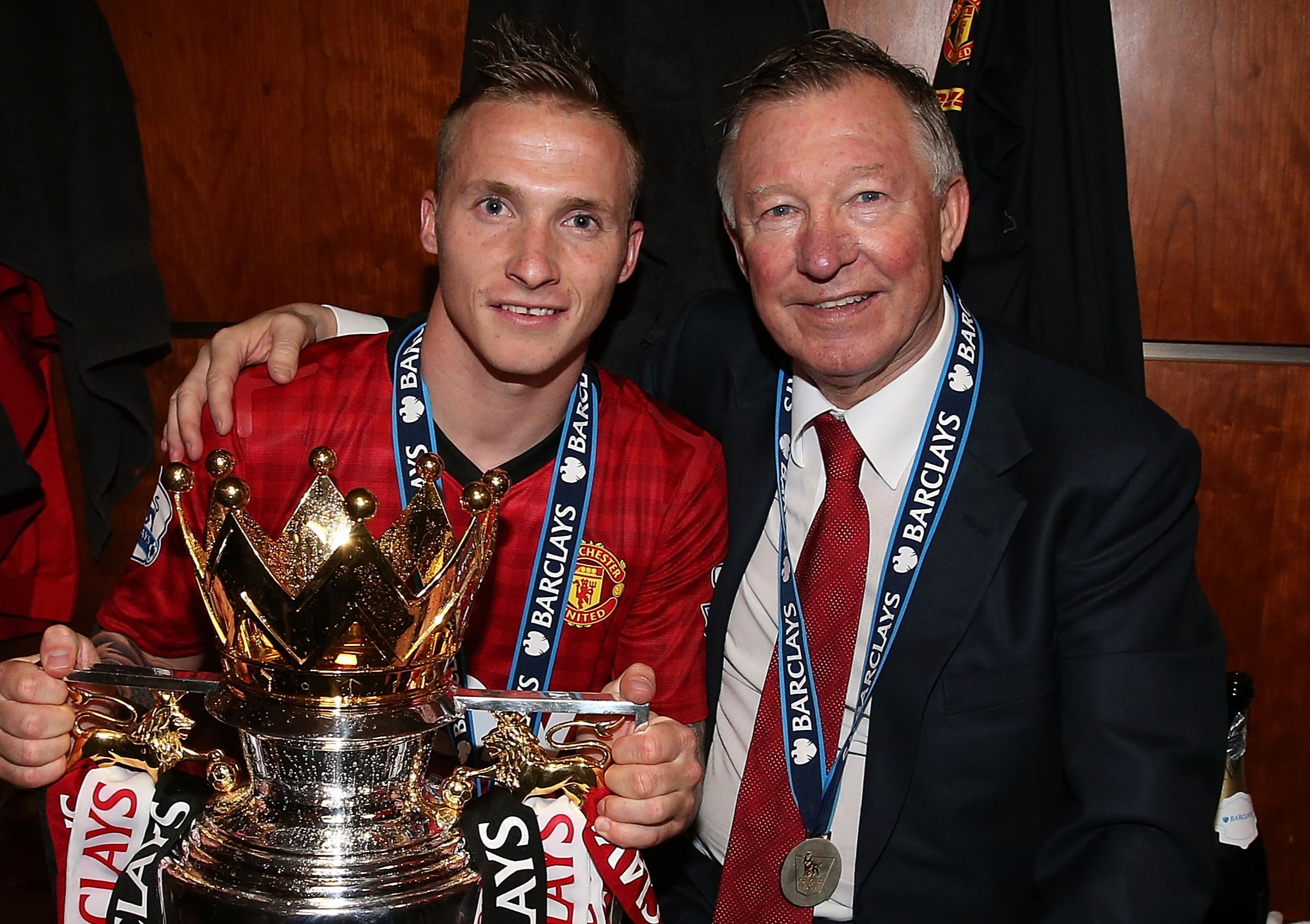 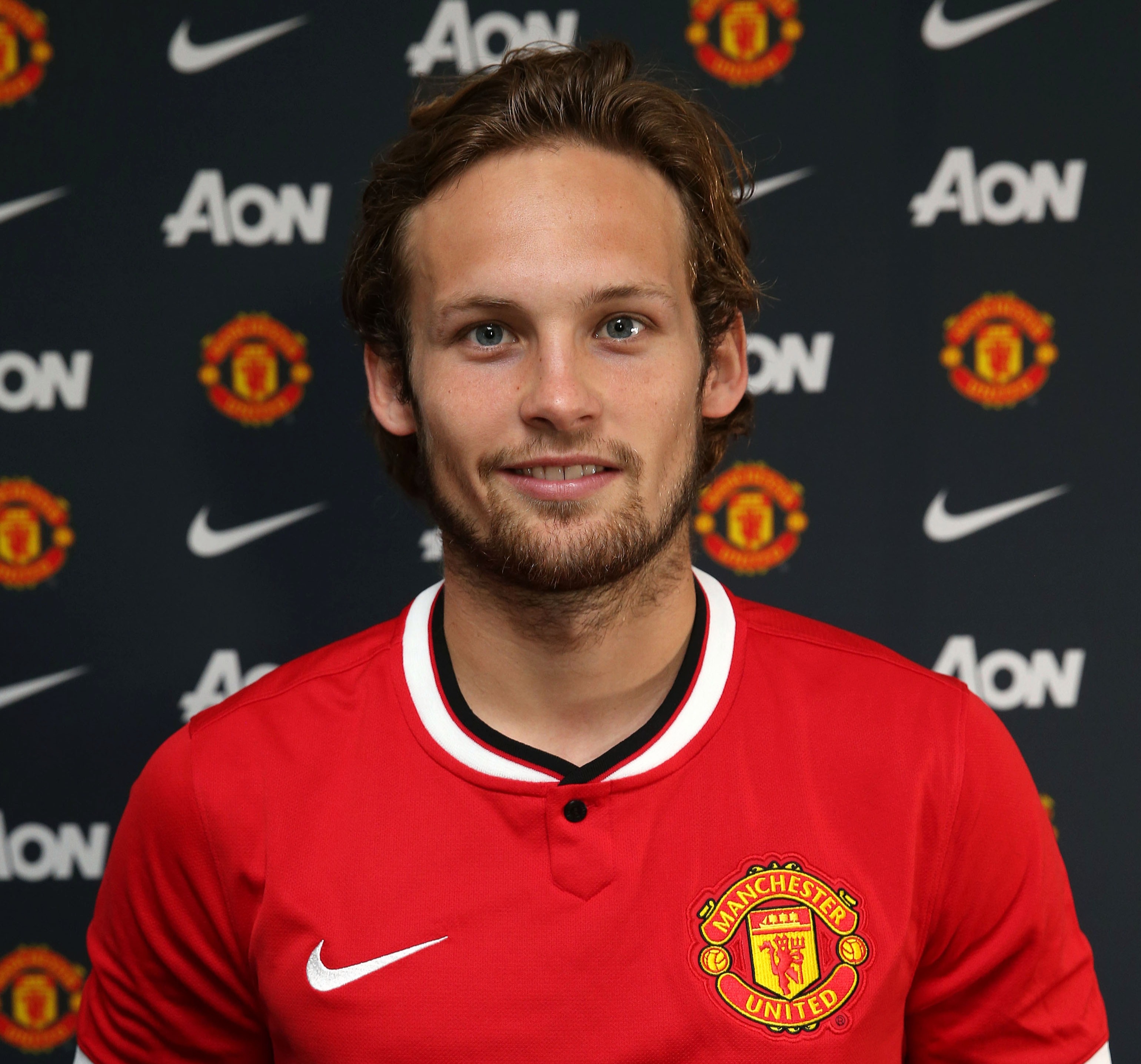 Man Utd signed James from Swansea City for an initial £15m in July 2019 but have gone on to make their money back and then some after their recent sale.

Fans will be surprised to find out the club also made a profit from selling flop Alex Buttner to Dynamo Moscow in June 2014.

United signed the left-back from Dutch side Vitesse for £4m two years earlier and sold him for a reported £5.6m.

Buttner managed just 13 unconvincing Premier League appearances and is yet to get another chance at a big club.

Another surprise profit was Daley Blind, signed from Ajax for £14m in August 2014 before featuring 90 times in the Prem.

Blind was flogged back to his former side four years later, with United making up to £4.5m from the shrewd sale.

One of United's best buys in recent years was Javier 'Chicharito' Hernandez, signed from Mexican side Guadalajara in July 2010.

The final player on this worryingly small list is Roma star Chris Smalling, who joined the Italian giants for an initial £13.6m last October.

United paid just £7m for Smalling when he was signed in January 2010 before going on to make more than 300 appearances for the club.

The good news for Red Devils fans is the amount of young talent currently in the squad, recently paying £73m for Jadon Sancho, 21.

The likes of Dean Henderson, Aaron Wan-Bissaka, Scott McTominay, Mason Greenwood and Marcus Rashford are all 24 or under. 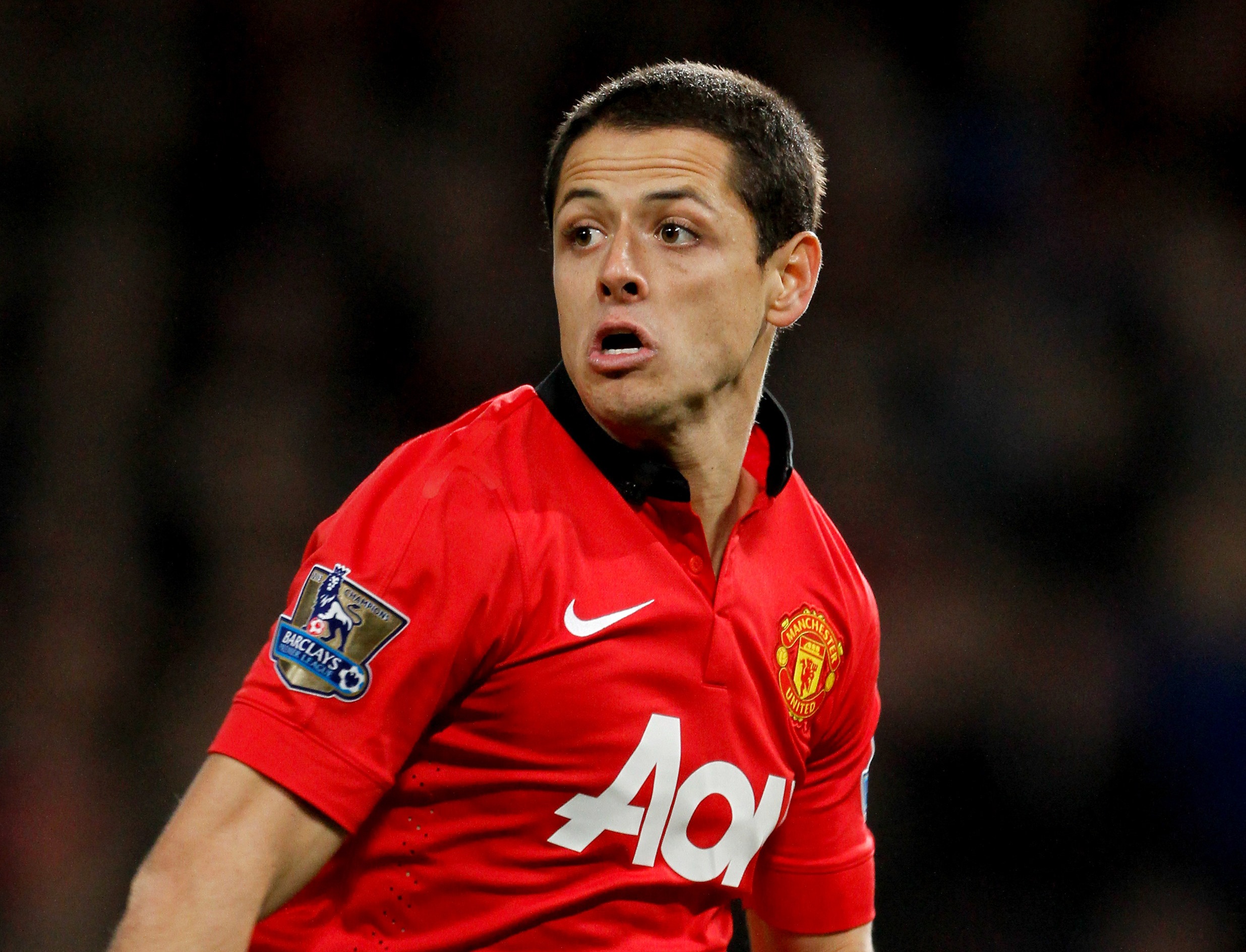 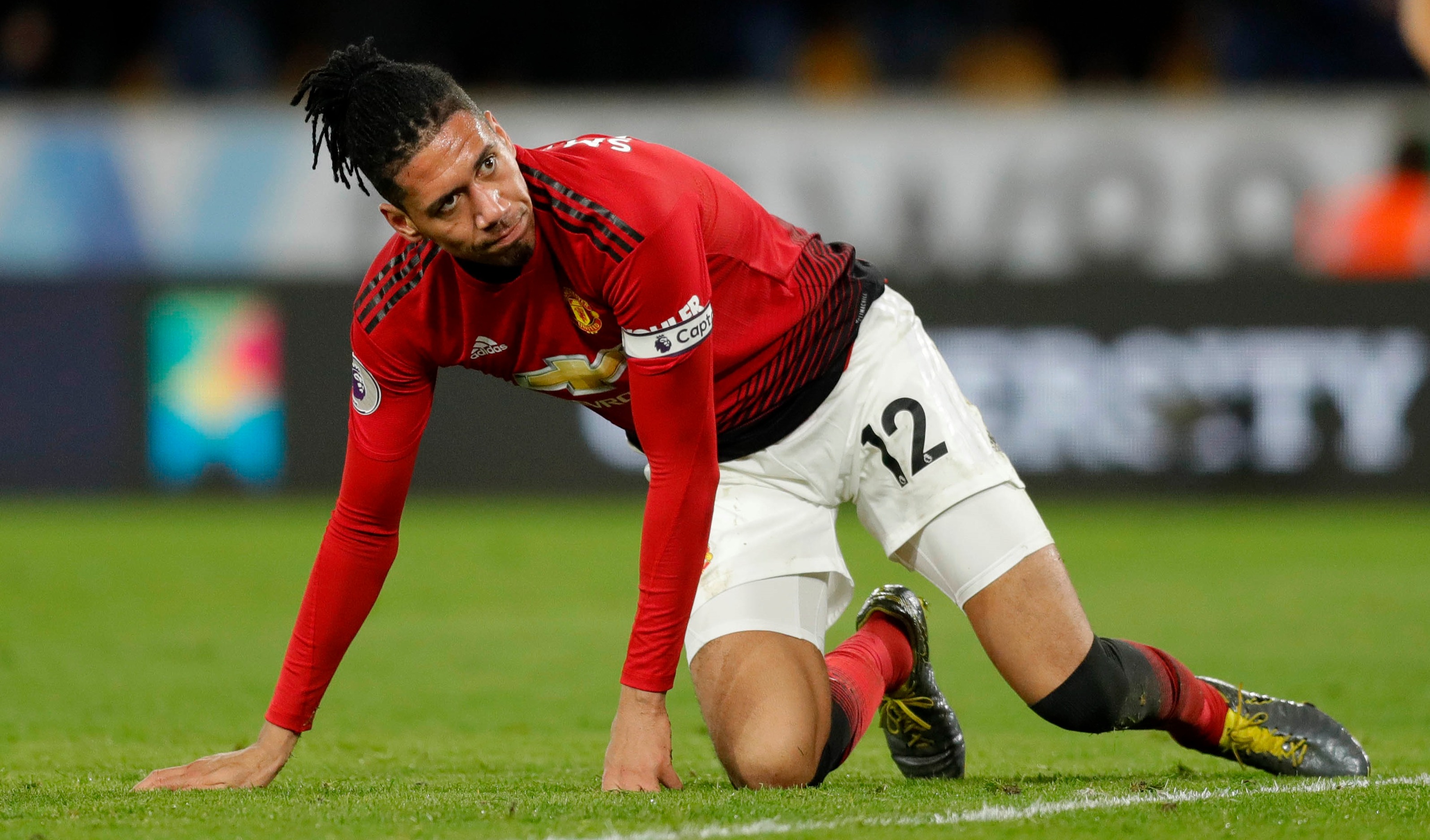