MANCHESTER UNITED have signed Cristiano Ronaldo, just hours after it had seemed like he was going to join the noisy neighbours Manchester City.

He returns to Old Trafford on a two-year deal following intense talks with Sir Alex Ferguson, Bruno Fernandes and other individuals connected with the football club. 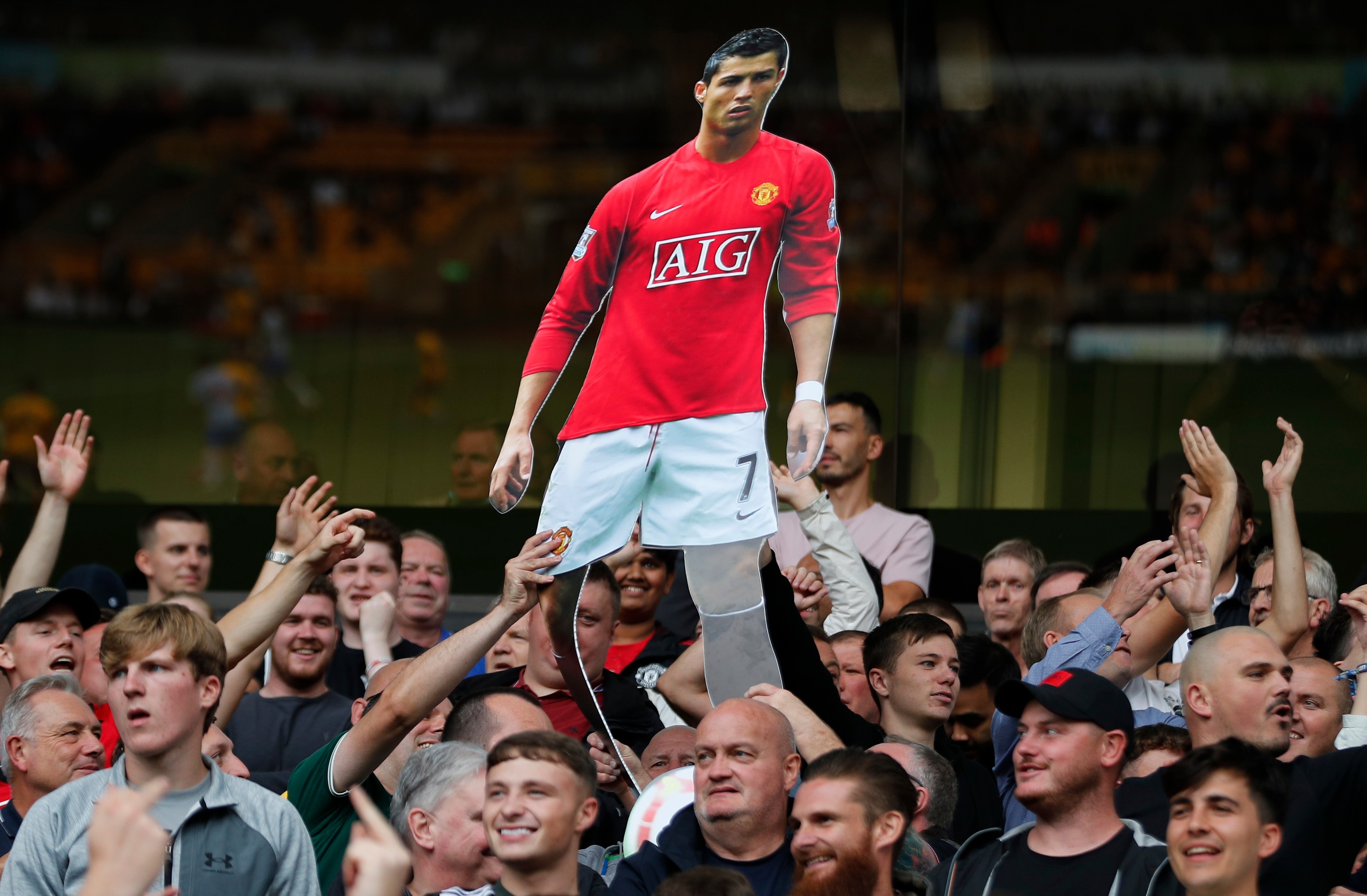 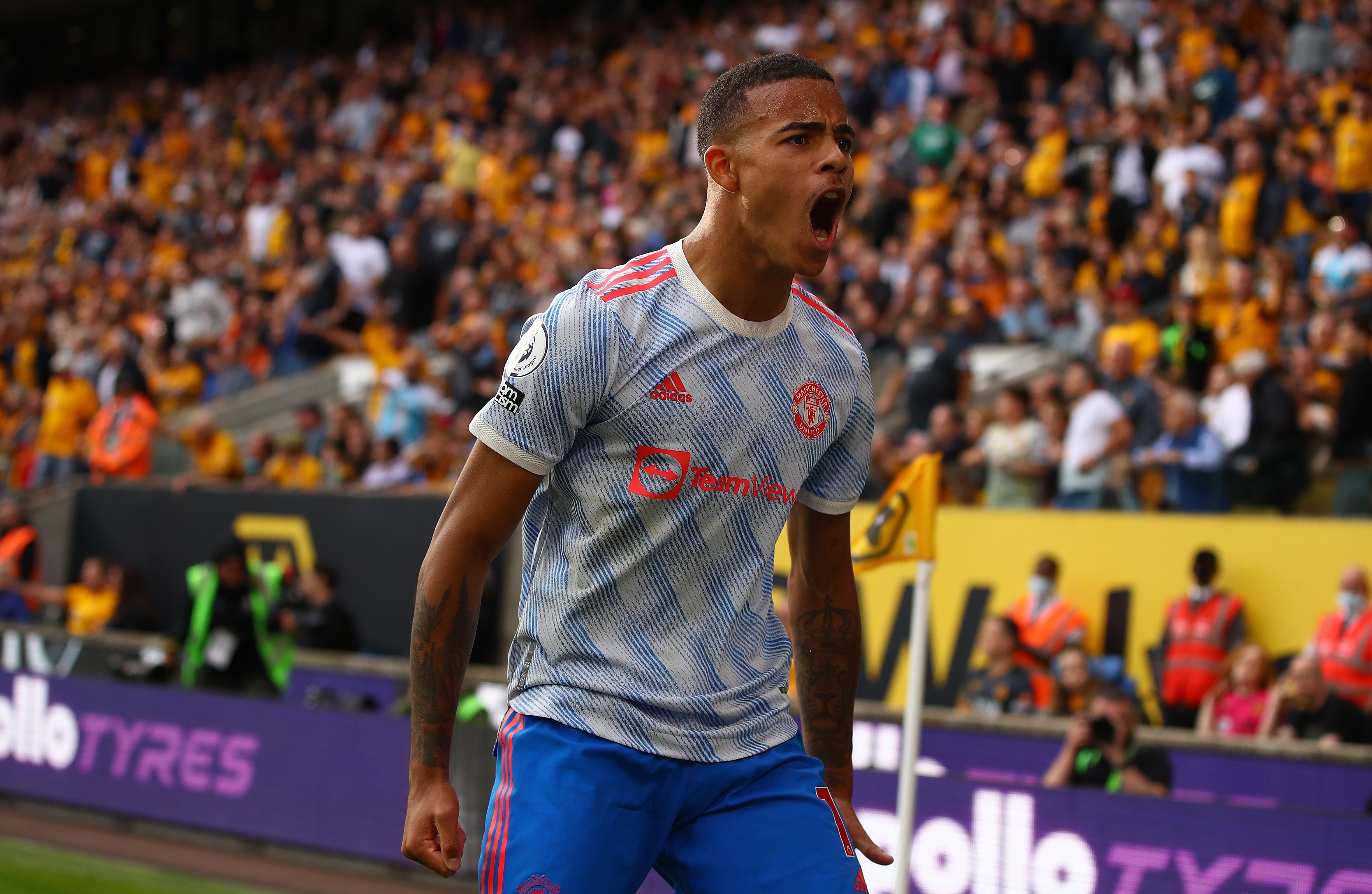 Those talks proved to play a crucial role in leading to the transfer move.

With the arrivals of Jadon Sancho, Raphael Varane and now Ronaldo, it leaves huge expectations on the Red Devils and Ole Gunnar Solskjaer to deliver a successful season in all competitions.

Looking at the side’s summer transfer window, they haven't had a dominant one like this in the club’s history.

However, despite the monumental and unbelievable return of the Portuguese international to the red side of Manchester, he is not the ideal answer to United’s ongoing and concerning problems.

Business signing more than a footballing one?

The main priorities for the transfer window were the right-wing, centre-back and midfield area, leaving the striker situation for next summer when Erling Haaland is available.

Looking at it from a business perspective, the Glazers will no longer have the Old Trafford faithful on their case and the 36-year-old’s arrival has instantly increased the club’s value.

Had they allowed him to go to the Etihad Stadium, without an effort made to bring him back for the first time since 2009, the United supporters would have surely engaged in another protest against the owners.

For sure, Ronaldo’s presence and winning mentality will be beneficial to the side, as majority of the players are in need of a leader and an individual to look up to on the pitch.

However, the questions have to be raised on how the club were able to sign one of the best players in the world in a single day whilst Solskjaer and his side have been craving for a holding midfielder throughout the summer.

In the middle of the pitch, the balance and defensive stability continues to be lacking, where the side find themselves exposed on the counter-attack due to the gaps and spaces left in front of the defence.

If the club fail to bring in a midfielder before the transfer window comes to an end, then it should not be a total no surprise if they fall short in both the Premier League and Champions League.

Will Ronaldo possibly hold the team back from success?

The last time United hijacked a player that was close to signing for City was Alexis Sanchez who turned out to be a massive failure.

From how he held the team back from being successful, to preventing an in-form Anthony Martial from being in the starting line-up on a regular basis.

Now the same could happen with the arrival of Ronaldo, which will lead to limited game time for Mason Greenwood and Edinson Cavani, who were both predicted to have a prolific season in the league.

On top of that, the side’s style of play will become less expansive and more predictable, where all attacks and chances created will be expected to reach the feet of the former Juventus and Real Madrid player.

A large number of United supporters will need to understand that Ronaldo is 36-years-old and will not be able to provide the ideal pace or much needed movement as a centre forward.

It means there will be many moments where the fans will grow frustrated with him during the campaign.