CRISTIANO RONALDO has become 'nervous and irritable' at Juventus – and has 'given up', according to reports.

The 36-year-old has not enjoyed the best season of his career this time around, despite still managing 25 goals in 29 Serie A outings. 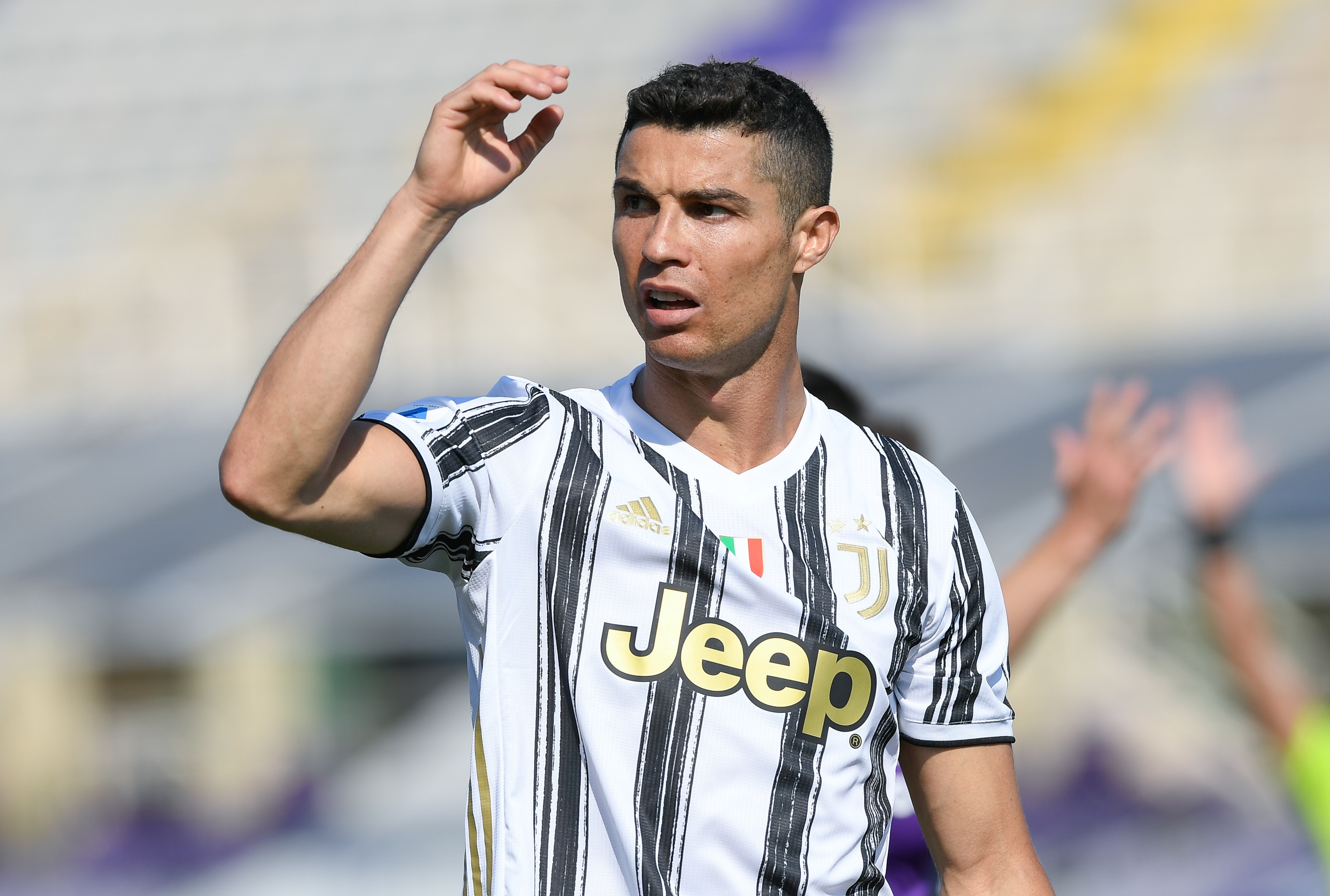 And according to Gazzetta dello Sport, his entire demeanour around the Old Lady has changed.

Ronaldo has failed to reach a single Champions League semi-final during his three years in Turin.

And this season his side are facing a battle to even qualify for next season's tournament.

Juve are currently fourth in Serie A, only ahead of fifth-placed AC Milan on goal difference.

And Ronaldo is reportedly not helping matters behind the scenes.

The Portuguese is claimed to be 'nervous, irritable and very distant from his teammates'.

And Gazzetta also allege that he has 'given up' on achieving his goals at Juventus – not showing 'the fight' that he did at first after his 2018 move from Real Madrid.

They report that he is not 'hiding his feelings' anymore, and that he is 'isolated' – getting 'closer and closer' to leaving the club. 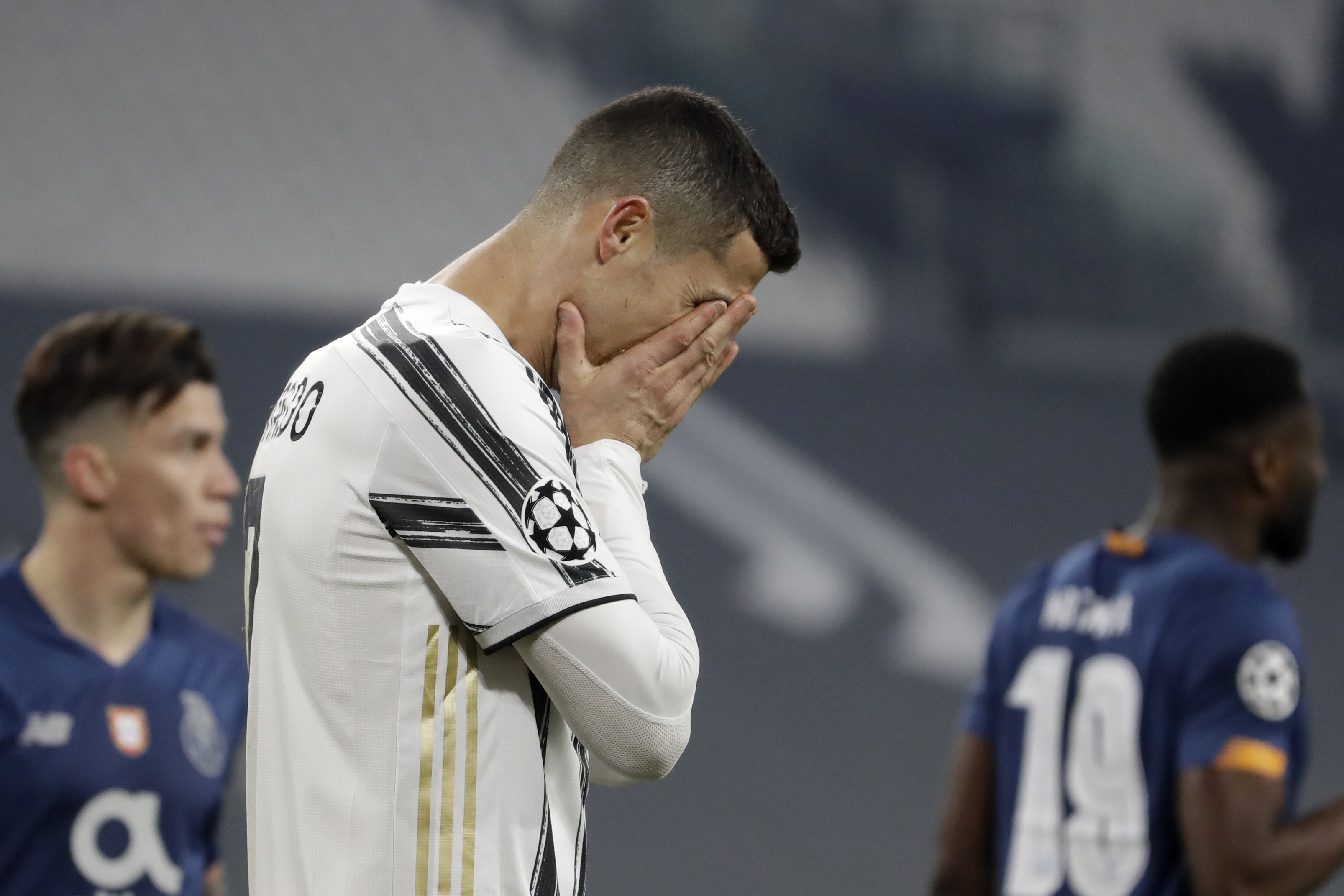 BETTING SPECIAL – GET £60 IN FREE BETS FOR PUNCHESTOWN

Ronaldo will have one year remaining on his lucrative contract come the end of the season.

And cash-strapped Juventus are under pressure to get him off the wage bill – particularly if they fail to qualify for the Champions League.

Real Madrid have distanced themselves from bringing CR7 back to Santiago Bernabeu.

But Manchester United and Paris Saint-Germain are thought to be serious contenders to sign the five-time Ballon d'Or winner.

Ronaldo played 292 times for the Red Devils between 2003 and 2009, scoring 118 goals as he rose to superstardom at Old Trafford.