Follow the latest updates live from the Cricket World Cup as the tournament gets underway with hosts England taking on South Africa at The Oval.

England head into the tournament in an unfamiliar position as they find themselves favourites for World Cup glory, having never won before after three runner-up finishes. But Eoin Morgan’s side boast one of the most formidable batting line-ups in the sport, and with Jofra Archer added to a potent bowling attack, England harbour high hopes of ending that 44-year wait for victory.

South Africa will be no pushovers though and head into the World Cup as fourth favourites to emerge triumphant, with India and Australia also among the fancied sides. Follow the live updates below.

“The World Cup alone raises the profile of the game and is a platform for every young kid in this country to have a hero or have the inspiration to pick up a ball or a bat,” he said.

“To go on and win it, I couldn’t imagine what that would do. The impact of the Women’s World Cup two years ago was amazing, the women’s game is thriving. It would mean a huge amount for us to win it.”

“There is a lot of good faith going around from the public with people just looking forward to the tournament and being excited about the whole summer ahead. As a team we’re just as excited and we’re ready to give it a good crack.”

Asked if England were looking to make a statement with the manner of their performance or simply bank their first winning points, Morgan was unequivocal.

“A win under any circumstances,” he responded. 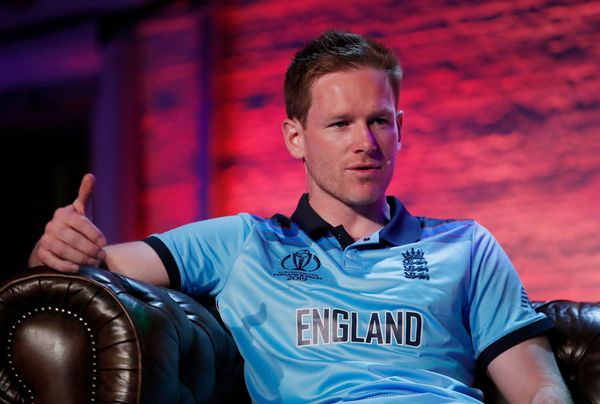 What time does it start?

England vs South Africa gets underway from 10:30am on Thursday 30 May.

Where can I watch it?

The match will be shown live on Sky Sports Main Event and Sky Sports Cricket from 10am.