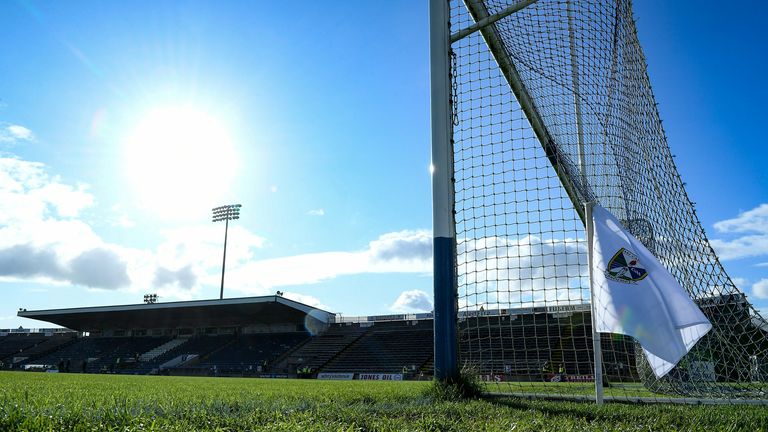 The Club Players Association has appealed to the GAA to reconsider its postponement of all club matches.

The Association arrived at the decision on Monday, after several instances where coronavirus guidelines were ignored in recent weeks.

“We have been contacted by a lot of clubs over the last 24/48 hours, distressed and disappointed that their season has been brought to an abrupt and unsatisfactory end,” said CPA chief Micheál Briody. “They all understand the need to tighten restrictions, but are appealing to have the chance to finish out their campaign.” 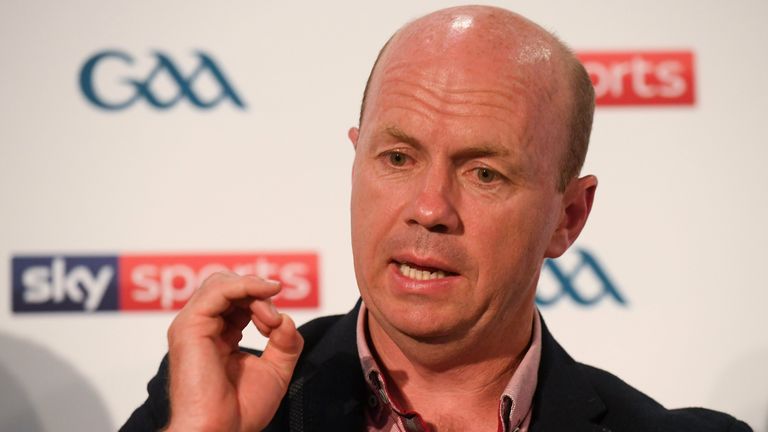 “The GAA leadership centrally, at provincial level and in some counties have attracted unfair criticism,” read a CPA statement.

“This criticism has been for situations where they have little control over an individual’s behaviour, and where Association guidelines have been ignored or flouted. We all understand the euphoria of championship success, but some of the behaviour has rightly attracted scrutiny in light of the pandemic we are all living through. We do not condone this at all.

“At this time, in light of the GAA directive on Monday 5 October, we are pleading with the GAA management committee to allow outstanding adult championships to be completed behind closed doors. We would highlight the following points in making this request: 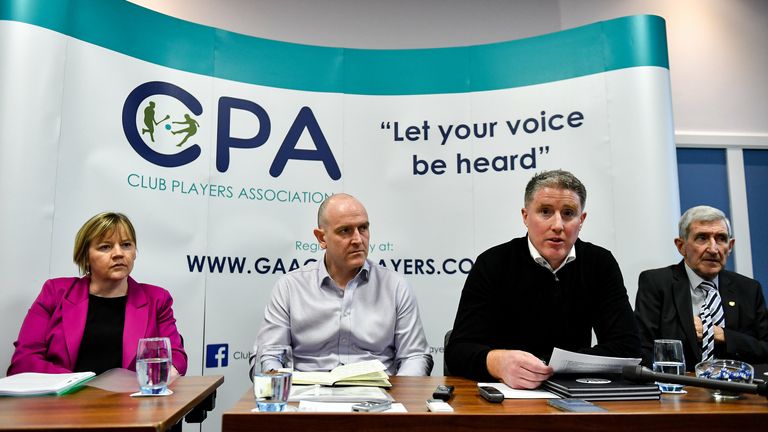 “We would re-emphasise that we agree that the lack of social distancing in some stands is totally unsatisfactory and the after-match behaviour in a few clubs has been disappointing, to say the least.

“However we feel that cancelling club games is unfair on players who through no fault of their own are being denied the chance to finish what has been a unique and challenging season.”

At present, the intercounty season remains on track, with the National Leagues resuming on October 17.

Watch Inside The Game at 9pm every Wednesday on Sky Sports Mix. You can catch up on previous episodes on the Sky Sports YouTube channel.