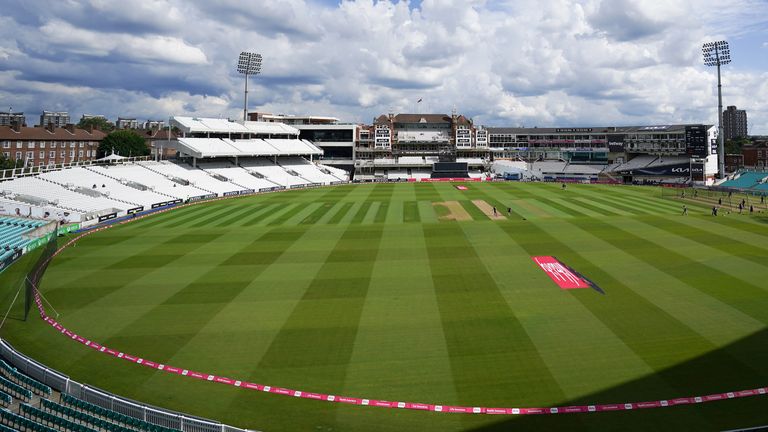 Surrey’s County Championship match at Durham on Monday will not go ahead after one of their players tested positive for coronavirus.

As well as one positive test, a “significant number” of Surrey players are now self-isolating after being deemed close contacts.

Very sadly, our game against @DurhamCricket that was due to start on Monday will not now go ahead.

This is due to a member of the Surrey playing squad testing positive for Covid19.

An ECB statement read: “The LV= Insurance County Championship match between Durham and Surrey at the Emirates Riverside will not go ahead following an unnamed member of the Surrey playing squad testing positive for Covid-19.

“The player has begun to self-isolate along with a significant number of the Surrey squad who have been identified as close contacts.

“Due to the required isolation protocols and the extensive impact on Surrey’s available playing squad, reluctantly the decision has been made that the match will not go ahead on Monday, August 30.

“Confirmation on the awarding of points for the match will be announced in due course.”

Surrey’s next County Championship match is scheduled to take place on September 5 away to Northamptonshire.