ANDY MURRAY is back at Wimbledon after two years away.

The two-times singles champion returns to the iconic courts of SW19 – but will only be competing in the doubles tournament in 2019. 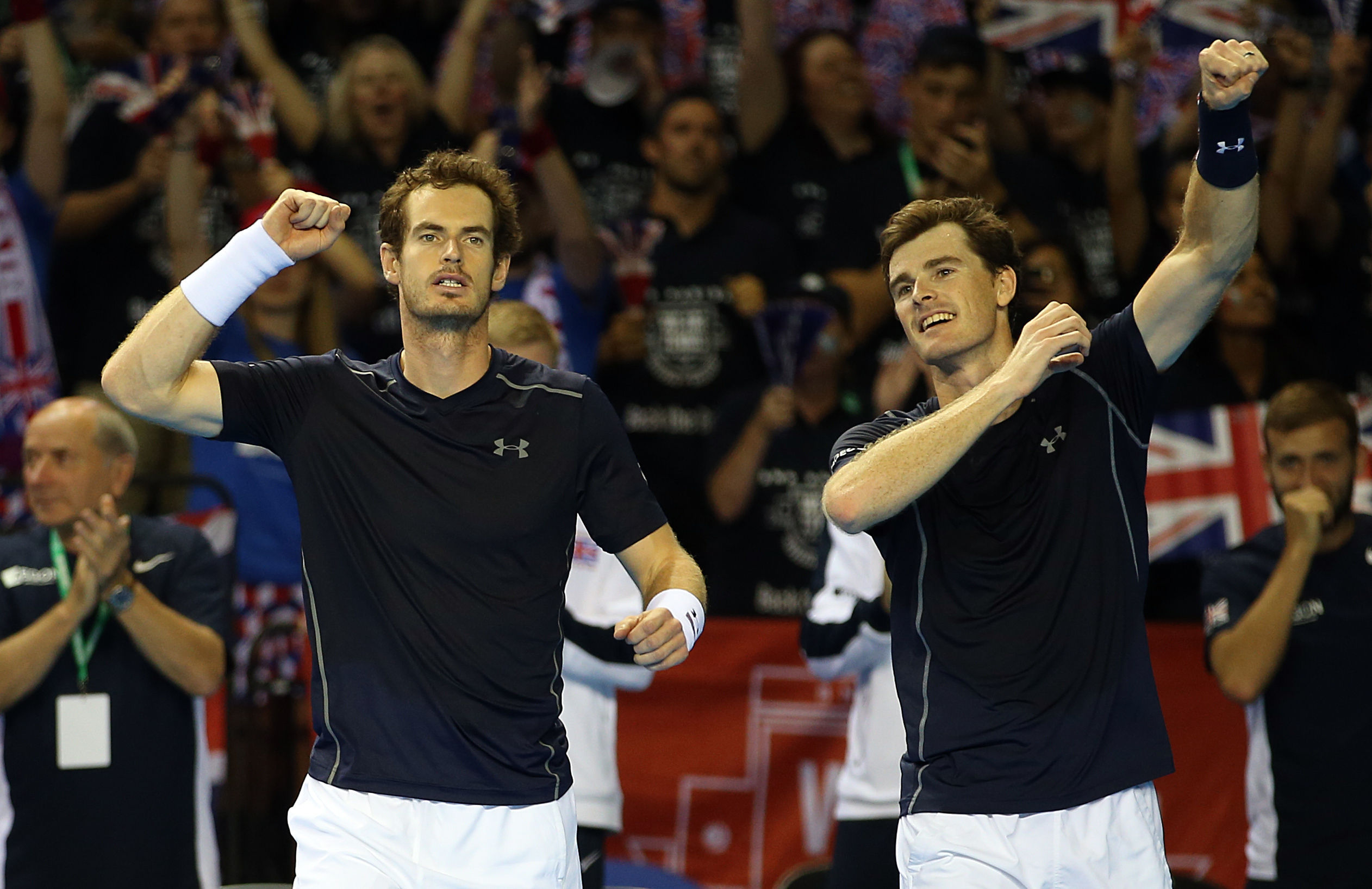 JAMIE MURRAY is a doubles specialist and has won six grand slam titles.

In 2017 he lifted the second of his Wimbledon championships in the mixed doubles, partnering Martina Hingis to Centre Court success.

But one title that has alluded him is the Wimbledon men's doubles, with the closest he's come back in 2015 when he and John Peers lost in the final.

Murray is set to go for glory again this year with Neal Skupski as his partner – but is on a collision course with his brother.

Former world No1 Andy is returning to Wimbledon for the first time since reaching the singles quarter-final in 2017.

He will only be competing in the doubles this year as he continues his recovery from major hip surgery back in January.

Murray will play with Frenchman Pierre-Hugues Herbert, with a view to returning to singles in September for the US Open.

As a result, the Murray brothers could potentially be drawn together and face each other at SW19 – but that is something that Jamie is hoping to avoid.

"We played against each other in a Montreal tournament in 2015, it was really weird to face your brother. Especially as when he's played doubles before he's played with me.

"I hope it doesn't happen again but sod's law we'll end up playing again at Wimbledon!"