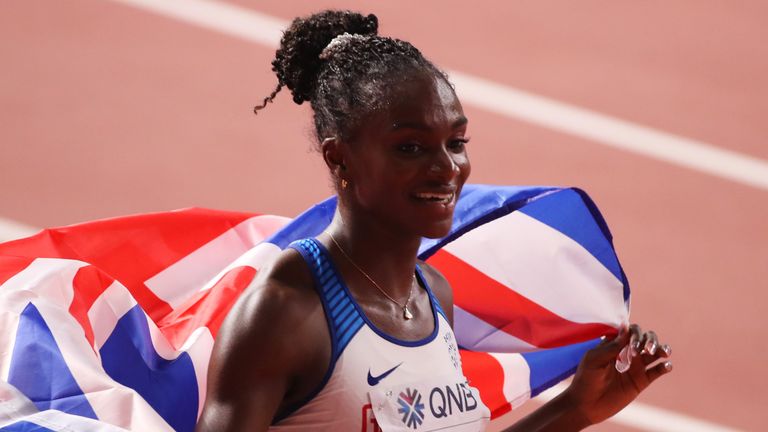 British Athletics has kept all current athletes on its world class funding programme for next year.

No athlete has lost their place on the programme as the sport battles the coronavirus crisis.

This year’s Tokyo Olympics was postponed until 2021 because of the pandemic and athletes will be supported, having been before it was rescheduled.

“Additionally, we are delighted to be looking at creating alternative ways to support several athletes via a Tokyo Support Package.

“These discussions are taking place following a year in sport which has been like no other we have experienced.

“We want to engage and support as many athletes as possible who have shown real potential for Tokyo during the disrupted season, but we have not been able to add to the Olympic WCP.

“So, we will aim to support a limited number of athletes in accessing the support which will help them achieve this.”