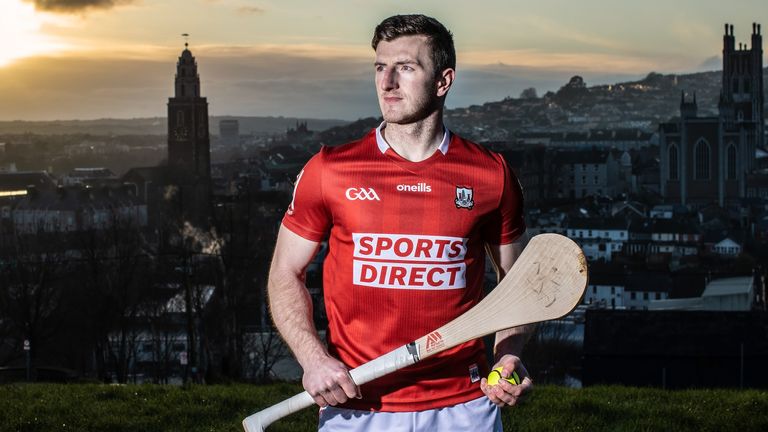 Cork captain Patrick Horgan has spoken out against changes to the rules of hurling that would see express punishment for cynical fouls.

A rise in such tackles was noted in the 2020 Championship, with the Munster GAA secretary among those calling for the introduction of a ‘black card’ or a similar measure.

However, Cork sharpshooter Horgan is adamant that there is no issue to be addressed.

“We’re trying to change too much, I think the game is absolutely perfect the way it is. It’s exciting, it’s fast. These cynical fouls that people are on about, you rarely see them, and they probably level themselves out over the course of the year anyway.

“Obviously if you’re persistently fouling, that’s up to the referee. And if a challenge is bad enough, it’s up to him to see what colour card it is. But I think we’re at a place now where we’re trying to change way too much about the game, that’s already in my eyes perfect.” 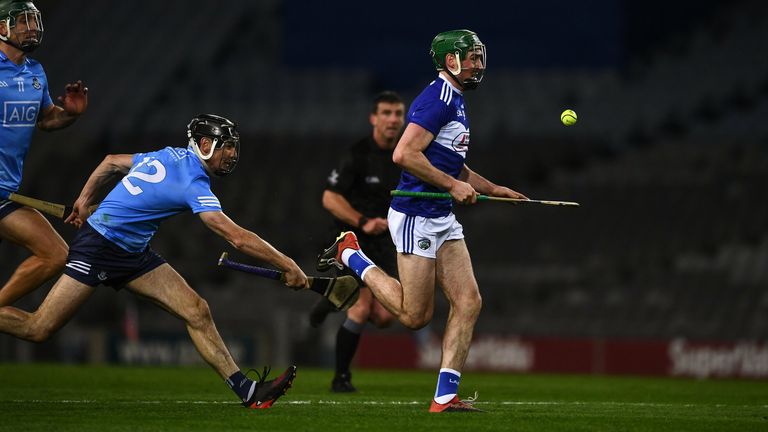 Turnover in the Cork squad

Whether or not there will be changes in the rule-book, there will certainly be a fresh feel to the Cork hurling panel in 2021, after several big names have departed.

“It’s strange for me and especially for lads my age. They’re all really good friends of mine and we’ve all been tight over the years,” Horgan outlined.

“But sometimes it just comes to and end and fellas say they’ve enough. I know the five or six fellas who’ve left were unbelievable players for Cork, but the way I’d look at it is that while that door has closed for them, there’s a new door open for younger players coming in or whoever.

“Ten years ago, if you said, [Anthony] Nash is coming in or ‘Maccy’ (Stephen McDonnell) is coming in, or [Aidan] Walsh, [Conor] Lehane, Joycey (Christopher Joyce) are coming in – you’d be like ‘how are they going to fill Seán Óg’s boots or lads like that?’ 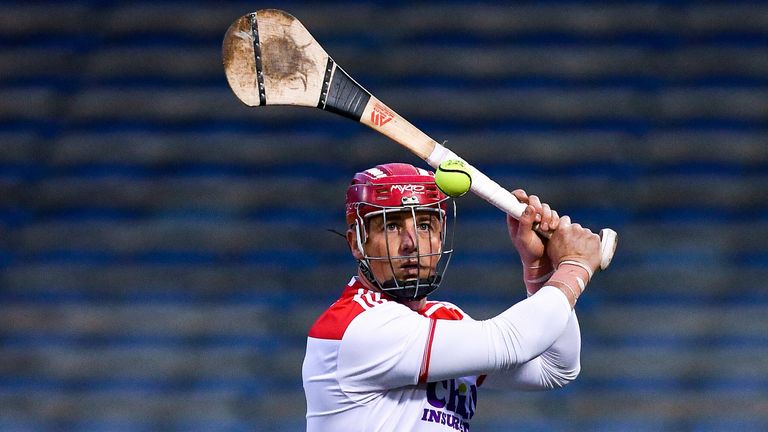 Meanwhile there has been a notable addition to Kieran Kingston’s backroom team in the off-season, as former All-Ireland winning boss Donal O’Grady joins to work on analysis and coaching.

Working with the ex-Cork and Limerick boss is a prospect which excites Horgan. “But looking on, when he was over the Cork team from 2003-2005, he seems like a perfectionist, he had all his players on the same wavelength, playing to a really good system at the time.

“His knowledge of the game obviously, his hurling brain is really exciting, to pick his brain about things. He understands whether you’re a forward or a back, he understands the position in the field that you’re on, the speed of the game, and what’s expected. I think it’s very exciting, obviously we’ve had a few chats over Zoom now, but really looking forward to getting chatting to him in the coming months face-to-face and we’ll see what we can get out of it.”

‘The round-robin was brilliant’

The 2021 Championship is set to follow the 2020 format, with no round robins in the provinces. The group phase is a structure which Horgan prefers.

“Playing weekly is a bonus for anyone. Whether you have a game once every week or once every two weeks, you are going to be training hard in the break week anyway. You might as well be playing games,” he argued.

“I found the [Munster] championship ran over a month…you played two weeks in a row and then a week break, I thought that was brilliant. You have no time to feel down. If you feel you could have done something differently, you don’t have to wait that long. It’s six or seven days and you can try to right the wrongs.

“As players all we want to do is play. You look at the NFL season. They play 16 weeks in a row with one week break. I’d love that with hurling, that you could just play weekly.

“It’s probably a sport where we over-train. We probably kill ourselves and don’t play enough games for the amount of training we do. The more games the better.” 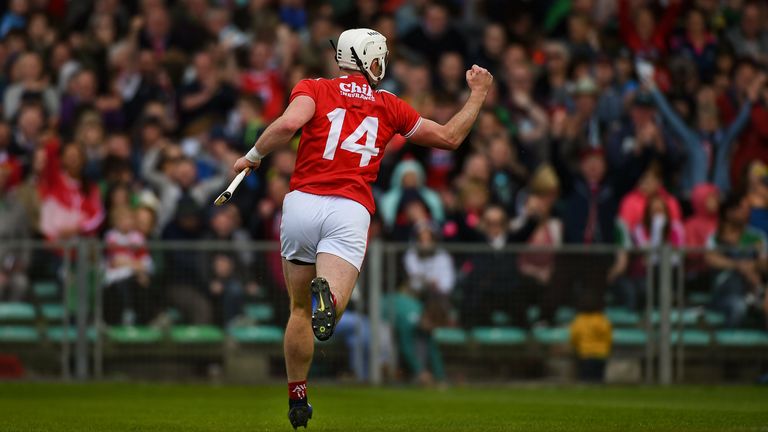 However, with no training or matches, Horgan is enjoying his down-time by watching the NFL, enthralled by Tom Brady’s Super Bowl bid with the Tampa Bay Buccaneers.

“I’m watching the NFL at the moment. I can’t wait for it to be Sunday every week,” he said.

Goat debate is over. It was over 5 years ago #BradyVSRodgers

“God, I haven’t even slept over this! I have to see him (Brady) winning it. It’s just, even the way his teammates talk about him, he’s obviously the ultimate teammate and I’ve been following him for a long time now.

“I’m getting a bit of heat off a few fellas, because I’m a Patriots fan but I’m following this fella! I can’t wait for the match, it’s going to be a good one. But I think they’re going to do it alright. He’s just a couple of steps ahead of everyone, all the time.”