The MMA icon, 33, and the American rapper, 31, have both enjoyed considerable success during their careers – but who's the bigger name? 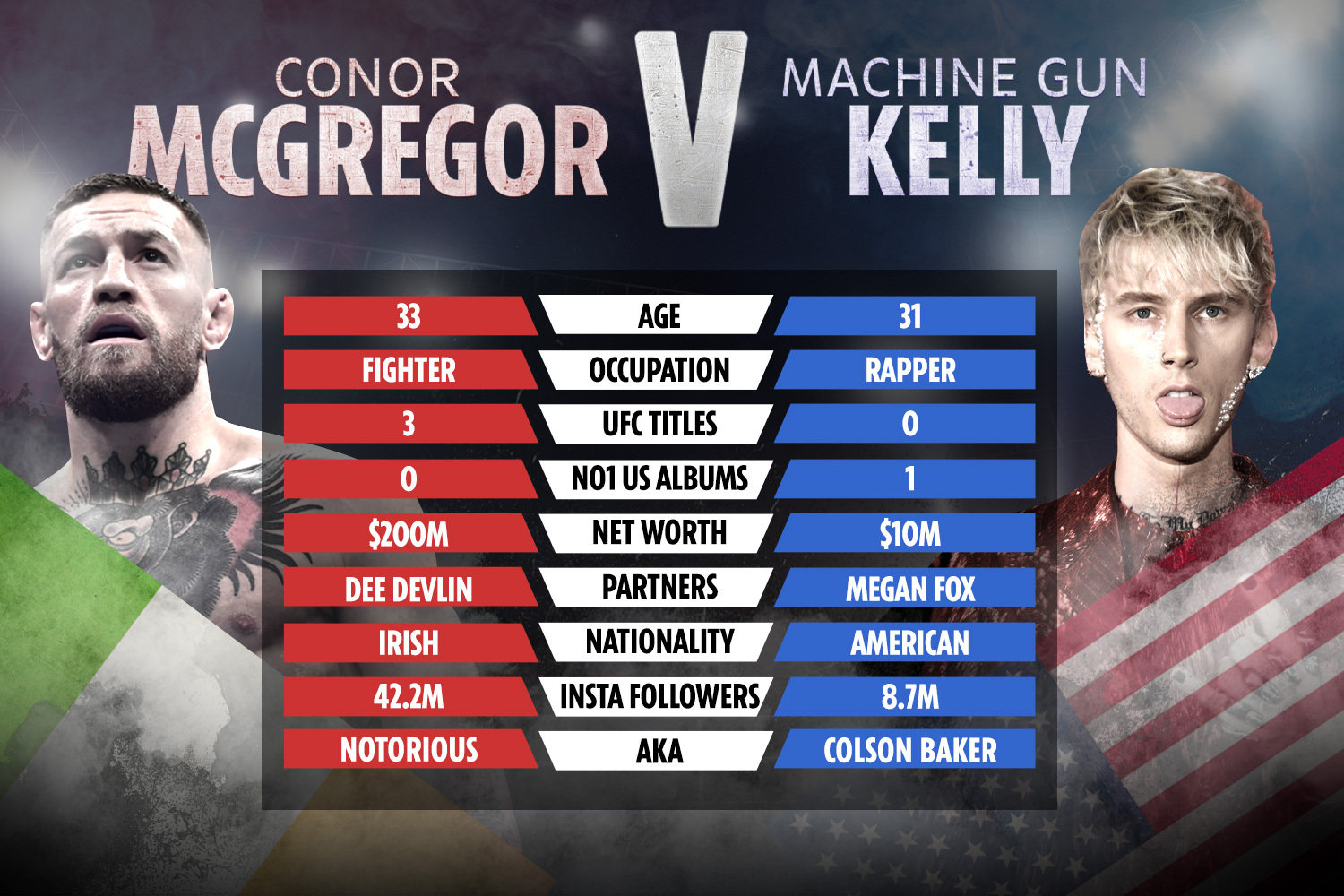 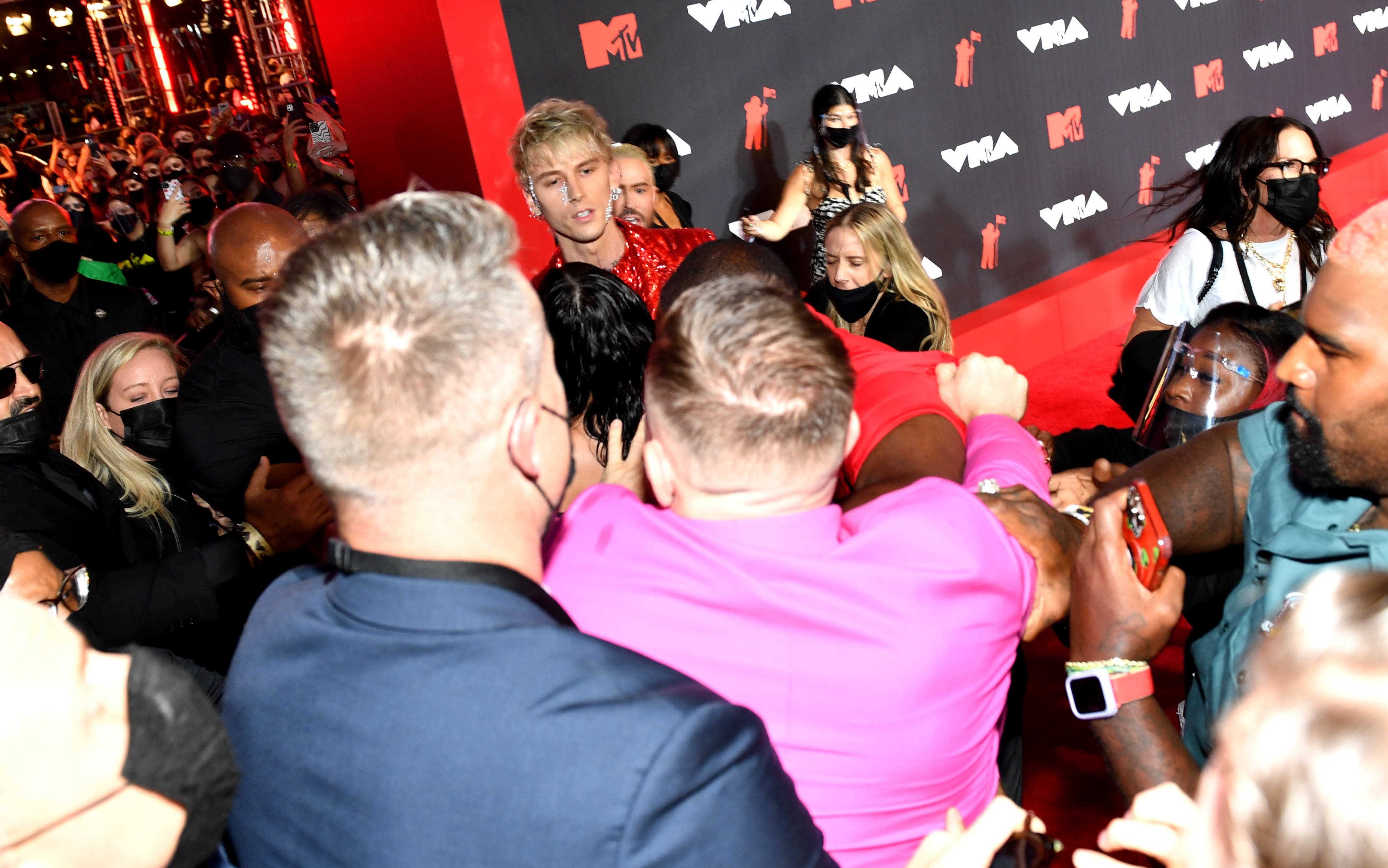 But that's nothing compared to McGregor's 42.2MILLION followers on the same social media platform.

McGregor also has more UFC titles than MGK, obviously, being a three-time champ across the featherweight and lightweight divisions.

But when it comes to music, there's only one winner. MGK's last album 'Tickets to My Downfall' reached No1 in the US and No3 in the UK.

McGregor didn't scoop any prizes in New York – but it's believed he's got far more cash in the bank than his rival.

According to Celebrity Net Worth, the Irish fighter boasts a $200MILLION fortune – around £145m.

According to TMZ Sports, a row between the new adversaries began when McGregor went to say hello to the rapper.

Rumours suggest the UFC icon was pushed away by either MGK himself or his security, spilling McGregor's drink.

A Page Six source claimed McGregor was 'ready to throw his fists', although the fighter has played down those accusations.

"Just rumours. Nothing happened with me. I only fight real fighters. People that actually fight.

"I certainly don’t fight little Vanilla Ice white rappers. I don’t even know the guy. I don’t know anything about him, except that he’s with Megan Fox."

A rep for McGregor told The Sun McGregor 'did not instigate the incident, was never kicked out of the building and is inside enjoying the show'.