The Notorious will meet his old featherweight rival in a rubber match on July 10 in the main event of UFC 264 in Las Vegas. 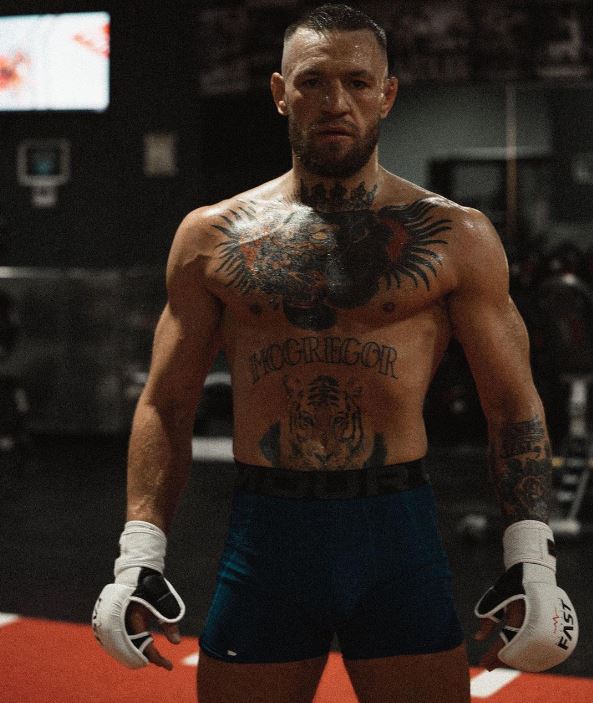 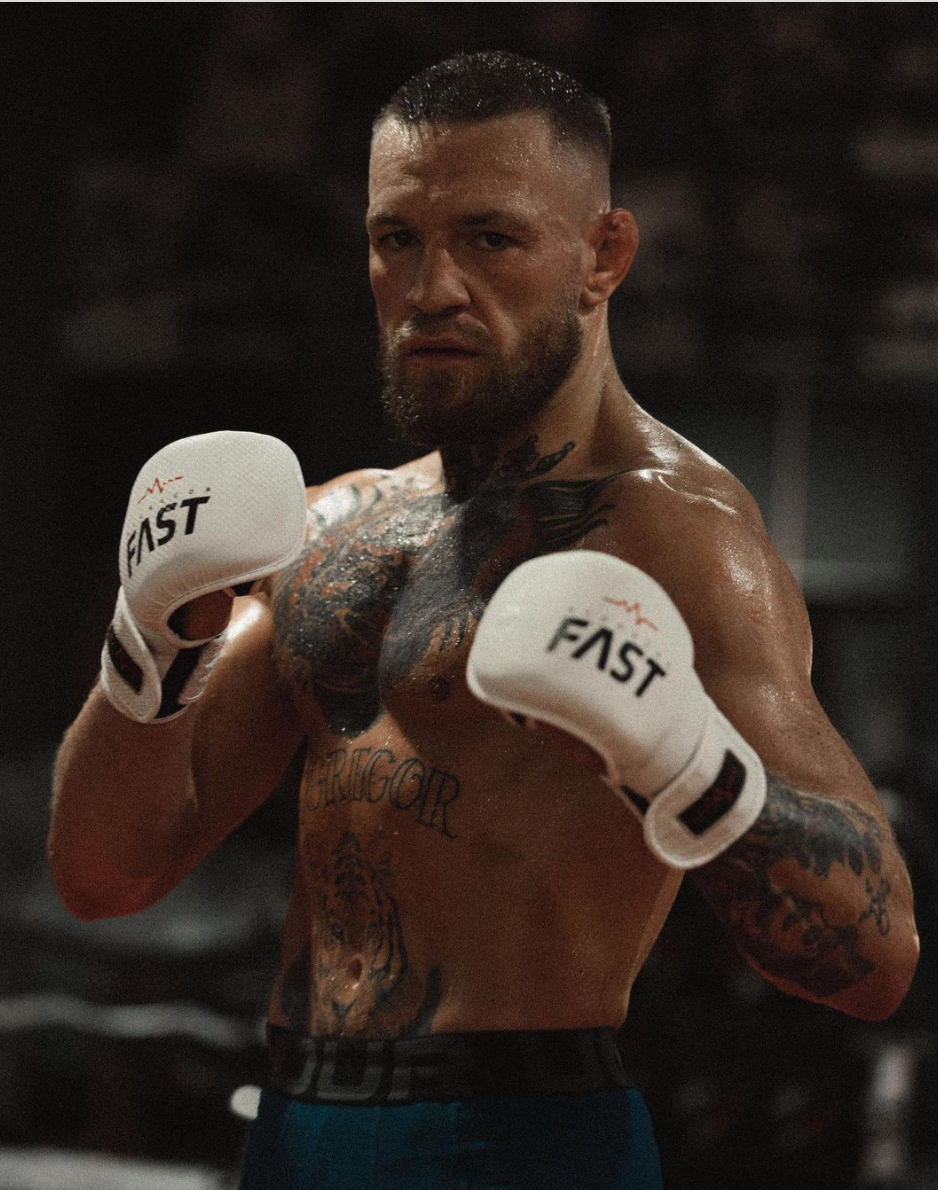 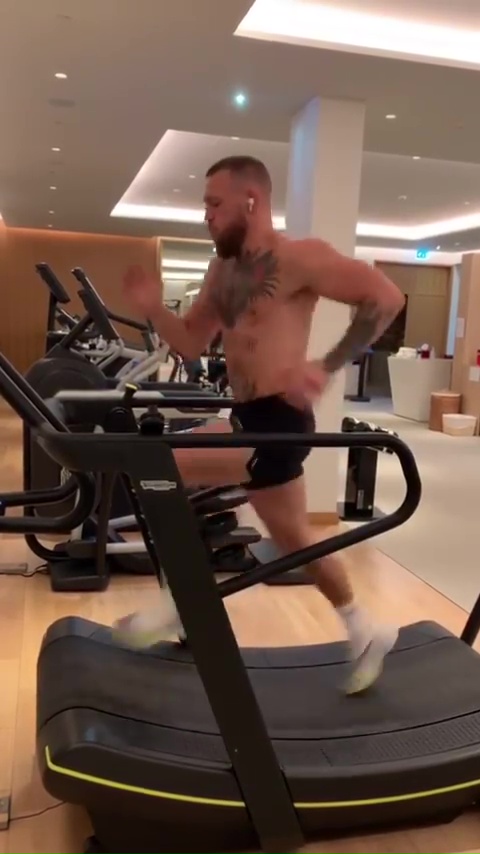 The Irishman has been hard at work in the gym ever since that fateful morning in Abu Dhabi, which he plans to erase the memory of with a spectacular return to Sin City.

McGregor uploaded a photo of his thick physique to Instagram on Sunday with the accompanying caption: "7 weeks to redemption."

The UFC's poster boy is relishing his rubber match with Poirier, which he plans to win in emphatic fashion.

The Dubliner said: "July 10th I will do this absolutely flawlessly. We have these clowns sussed and fully!

"They wanna play a game of tactics? No problem, see you in there. 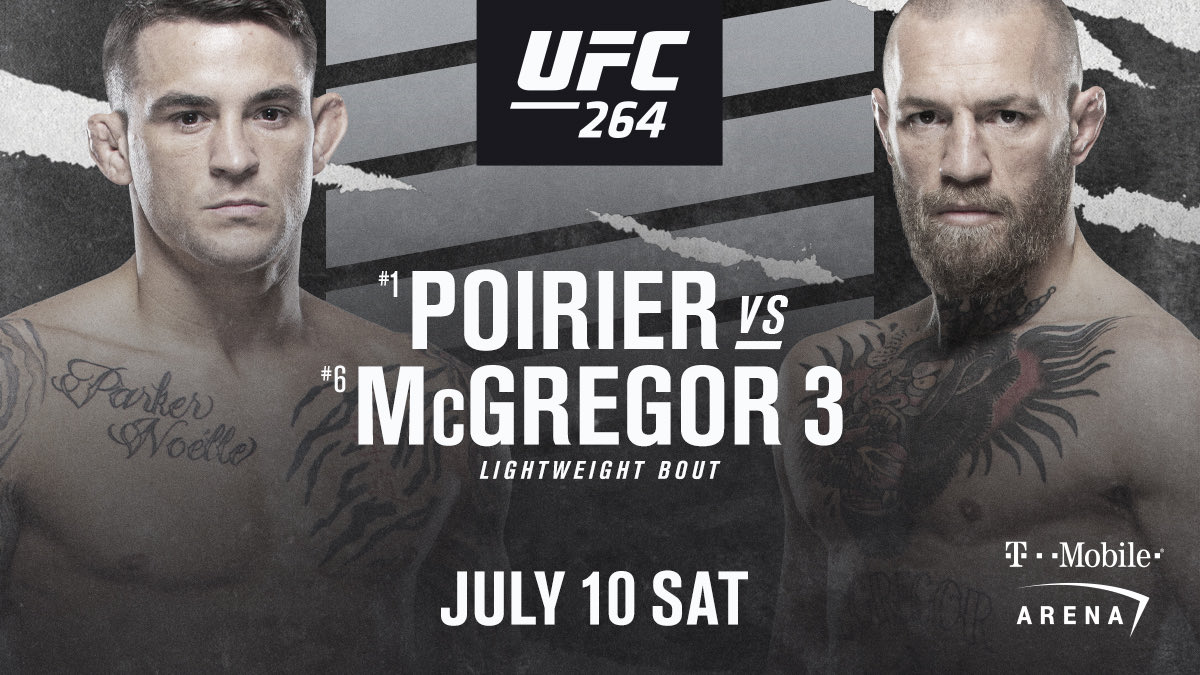 "You’ve awoken a beast. A beast with the backing of a much higher power!

McGregor was brutalised by vicious calf kicks from Poirier well before he was finished with an avalanche of punches from the American.

And Lousiana native Poirier is expecting Mystic Mac to return the favour in their third encounter.

During an appearance on The Fight with Teddy Atlas, Poirier said: "For me, whenever those low calf kicks first started getting more popular, and I’m a southpaw so for these calf kicks to work, it has to be against another southpaw.

“I fought Jim Miller a few years ago back in New York at the Barclay Center, and he was the first guy to use them against me.

"And after that fight, my leg was so damaged, I had a whole new respect for the calf kick, the low leg kick game, and I’m expecting Conor to do the same now.

“He felt how crippling those kicks and how painful those kicks are and how much it changes the dynamic of a fight that I think he’s going to try and use them against me now.

"I really do, and that’s what I started doing, I started trying to use them every chance I got after I was hurt with them.”

Poirier still intends to make use of the crippling strikes, adding: "I’m working on still landing my offense with my low kicks, but now I’m working on defending a lot more than I used to. 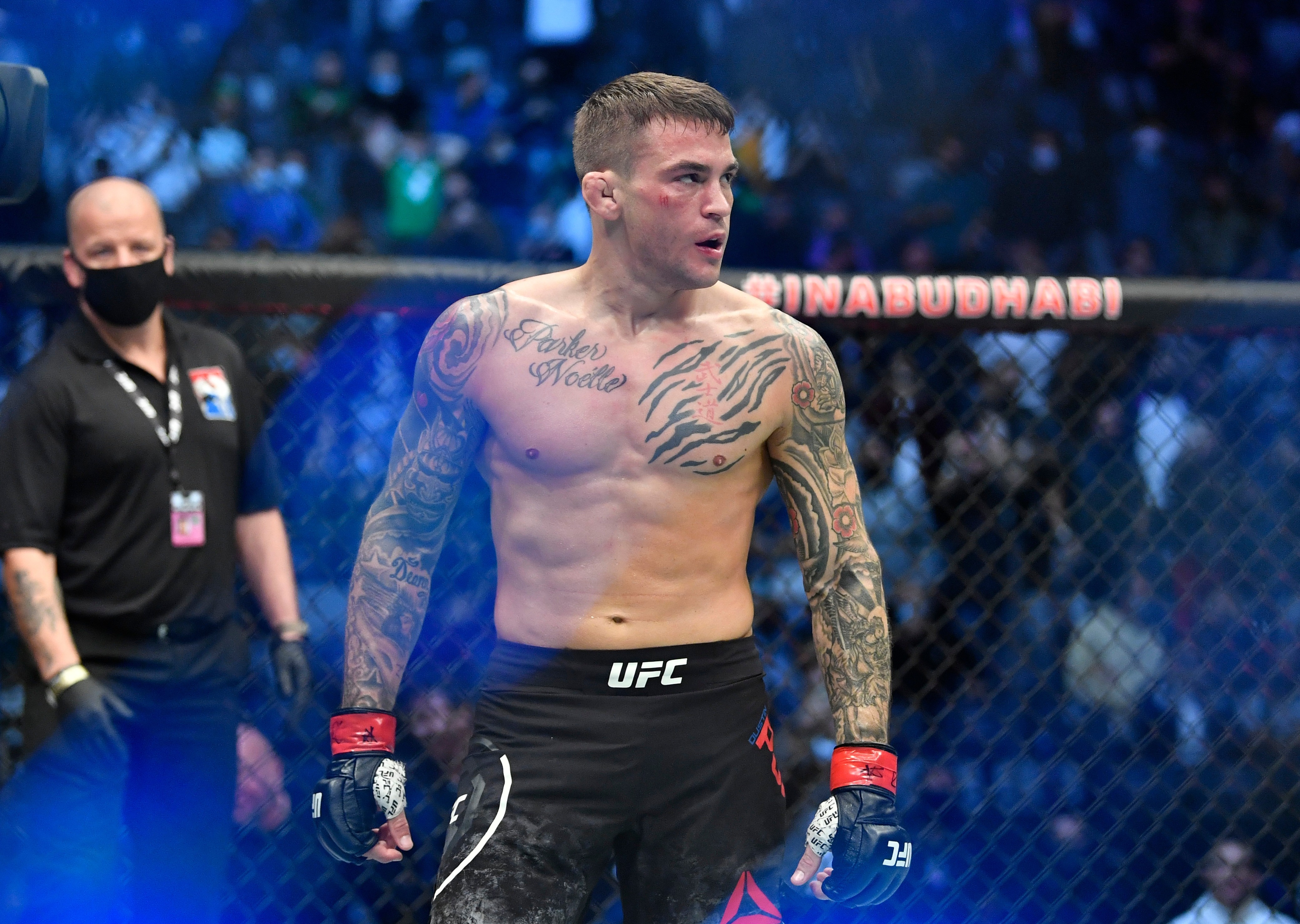 “Just like in that fight, if he would have started checking those kicks, or if I would have been getting taken down because I was chasing that leg kick, then I would have called an audible and gone with something else.

"I just used them because they were there, it was damaging him, he wasn’t making the right decisions to start defending them, and I knew how much they hurt, and I knew it was going to change the fight.

"He wouldn’t be able to plant and throw.

'That power, his mobility would be taken away. The same thing in this one. If the kicks are there, I’m going to use them.

"If not, I’ve got a tool bag full of tricks that I can’t wait to show you guys.”