The Notorious hit the pads for the first time since the horror break and vowed “I’ll be back”. 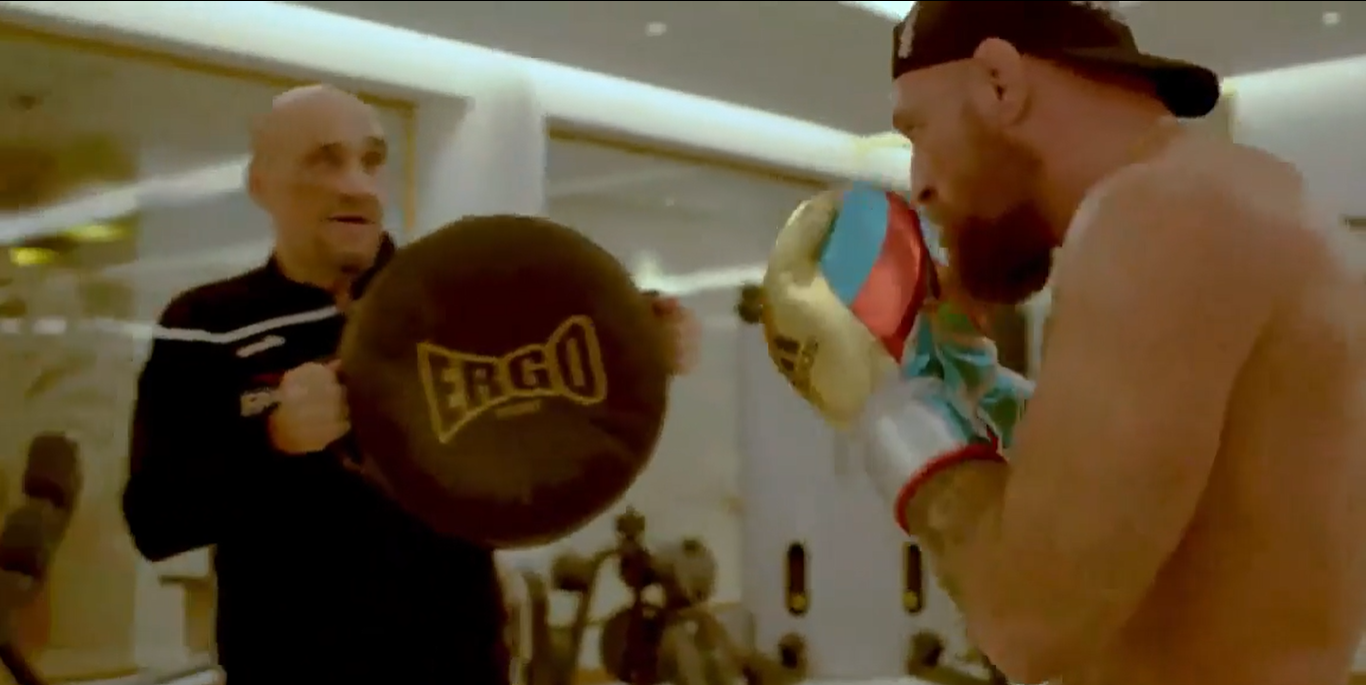 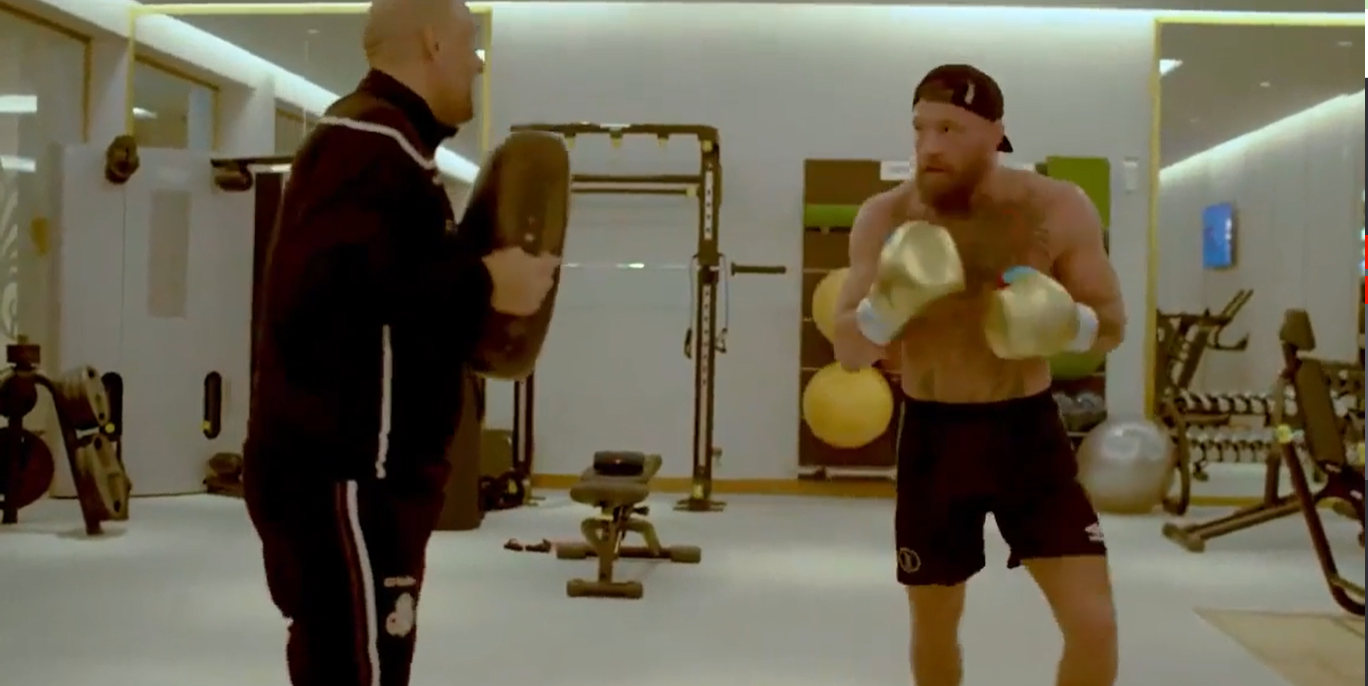 McGregor fractured his tibia during the loss to Dustin Poirier at UFC 264 back in July.

He wrote: First time back on the pads! What a buzz! Let’s go team @mcgregorfast!

“Like my good friend @schwarzenegger says, ‘I’ll be back, b!’ Back with a vengeance!

“Thank you to all my doctors and my team for getting me this far so soon after surgery! There is work to be done but doing work is what I’m known for.

“Strap yourselves in for the greatest comeback in sports history! #champchampppvbillionaireking”

McGregor has been medically suspended by UFC officials until January.

Initial reports suggested he would be out for 12 MONTHS after undergoing surgery in Los Angeles.

The two-weight world champion will be itching to get back into the Octagon.

He knocked out Poirier in 2014 but lost the rematch by knockout in January.

And after the unprecedented ending to their trilogy bout, the lightweight rivals have opened the door to a FOURTH fight against each other.