The Brunswick School was playing St. Luke’s in Greenwich in a junior varsity game when the incident occurred, according to Greenwich Time. Police said a player from St. Luke’s had fallen to the ice when a player who was near him collided with the downed player. 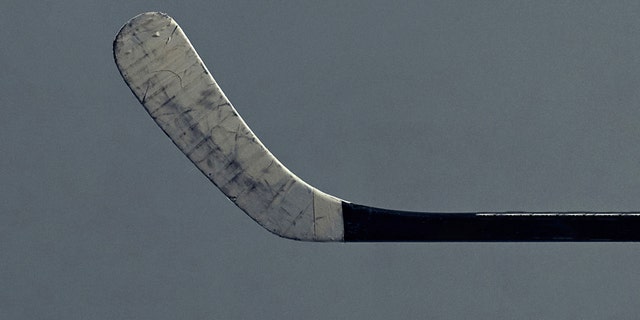 The incident occurred during a JV game.
(iStock)

“We are devastated. An unimaginable tragedy,” said Thomas Philip, Brunswick’s head of school said, via WTNH-TV.

“I have, of course, met with the Head of School at St Luke’s and have contacted the boy’s family to offer whatever help, support, or assistance we can during such a challenging time. Please keep all concerned in your prayers. Out of respect for the family, we will have no further comment at this time.”

Greenwich police said they were still investigating the incident. 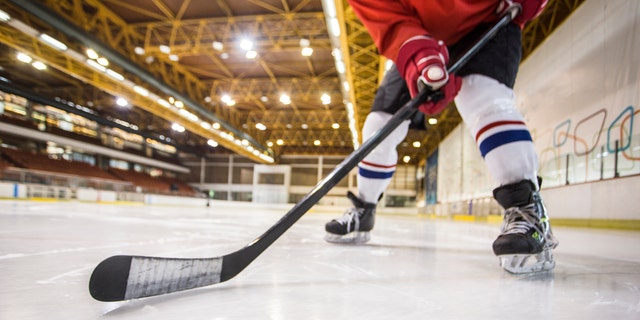 “The CIAC extends its heartfelt condolences to the family of the St. Luke’s hockey player and the St. Luke’s community for their tragic loss. Our thoughts and prayers are with all impacted by this tragedy,” the high school sports body said.

The identity of the victim was not released.