The Cleveland Indians will change their name to the Cleveland Guardians after allegations of racism.

The move comes after years of pressure and protests from Native American groups and others who deemed the name to be racist.

The movement developed in recent years to force the team to drop the Indians moniker, its associated imagery and adopt a more accepting image.

And the Cleveland franchise decided in 2020 they would begin the process of changing its nickname.

The move comes amid a wider push for sports teams in the United States to stop using Native American names and imagery for the team names and mascots. 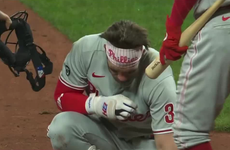 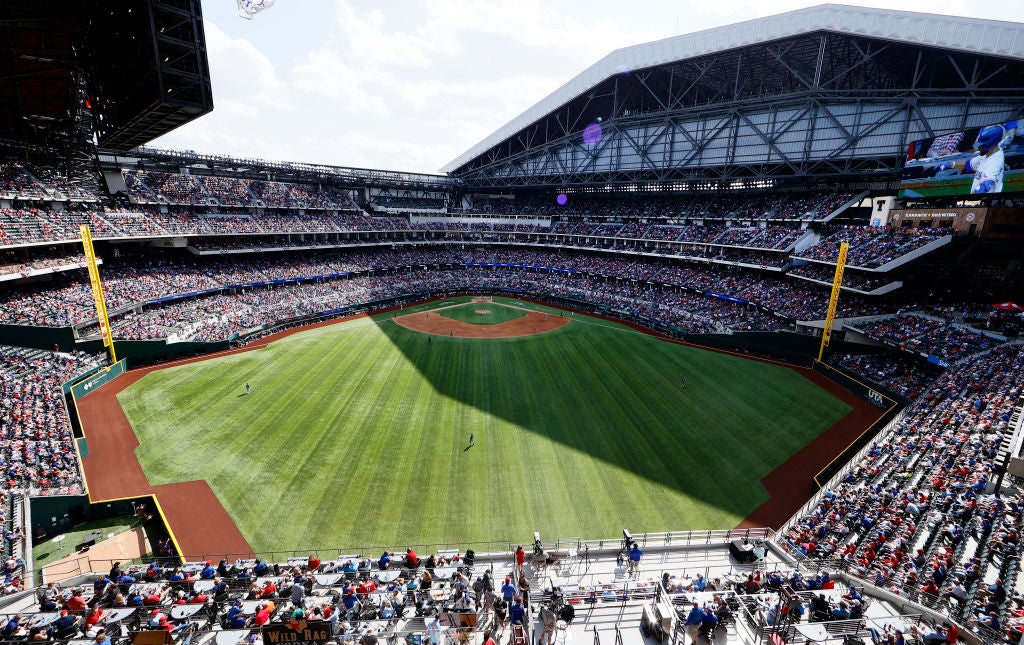 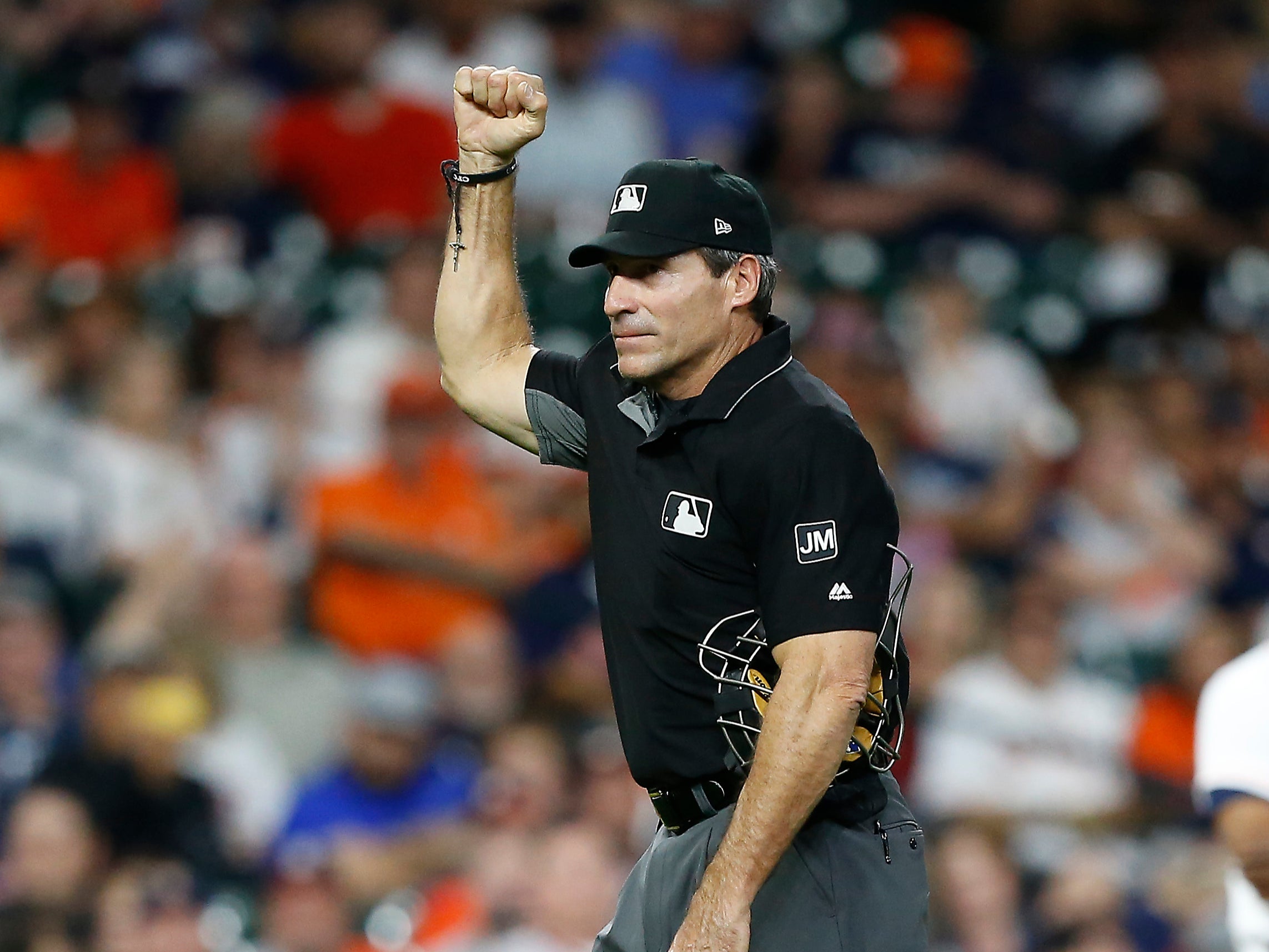 In a video on the team’s Twitter account, and narrated by actor Tom Hanks with footage of both Cleveland and Progressive Field, the video eventually revealed the new name.

“Together, we are all Cleveland Guardians,” Hanks can be heard saying.

The new name, Guardians, is in connection to the “Guardians of Traffic” sculptures on the Hope Memorial Bridge.

The new team name earned 19.8 per cent of a vote run by 3News over what the new name should be, finishing third behind Spiders and Rockers.