CHRIS SMALLING is set to return to Manchester United and will be denied the chance of Europa League silverware with Roma this season.

Sky Italia claim the two clubs have failed to agree a loan extension for the defender. 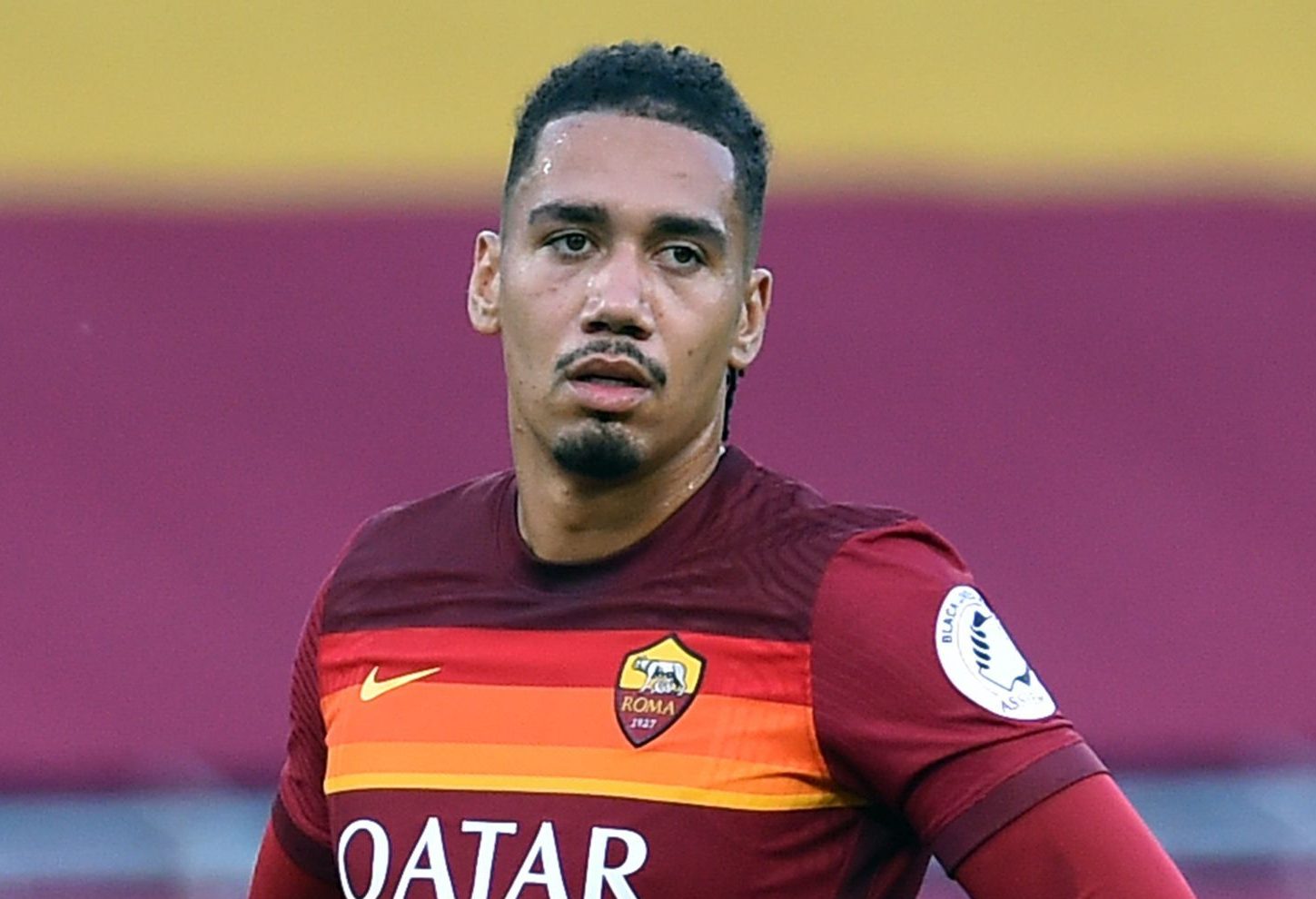 Smalling, 30, will now reportedly return to Old Trafford after Serie A finished.

Roma face Sevilla in the Europa League last-16 on Thursday and Smalling's departure will be a huge blow for both him and the club.

United resume their European campaign against LASK on Wednesday.

Talks are thought to have been ongoing for months over making Smalling's Roma loan deal permanent.

But they hit a roadblock as United refused to budge on their £18million transfer demand.

Roma would only stump up £16m for the 31-cap England international, who had lost his place in Ole Gunnar Solskjaer's team.

The defender has turned his career around in Rome and was even dubbed "Smalldini" this season in reference to Italy and AC Milan legend Paolo Maldini.

The Italian side still hope to keep Smalling next season and another loan deal could be on the table.

He has two years left on his contract.