CHRIS FROOME is in intensive care after crashing into a wall at 40mph while trying to blow his nose.

The four-time Tour de France winner will miss the biggest race of the year after being airlifted to hospital with a broken leg and elbow. 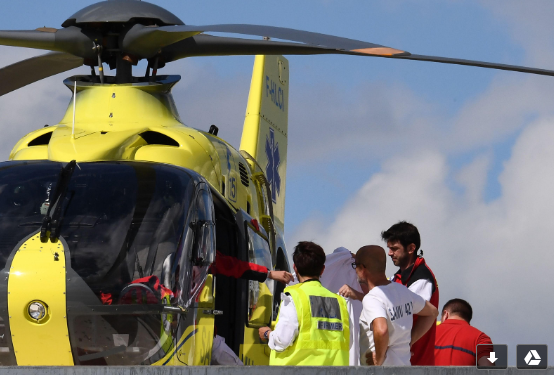 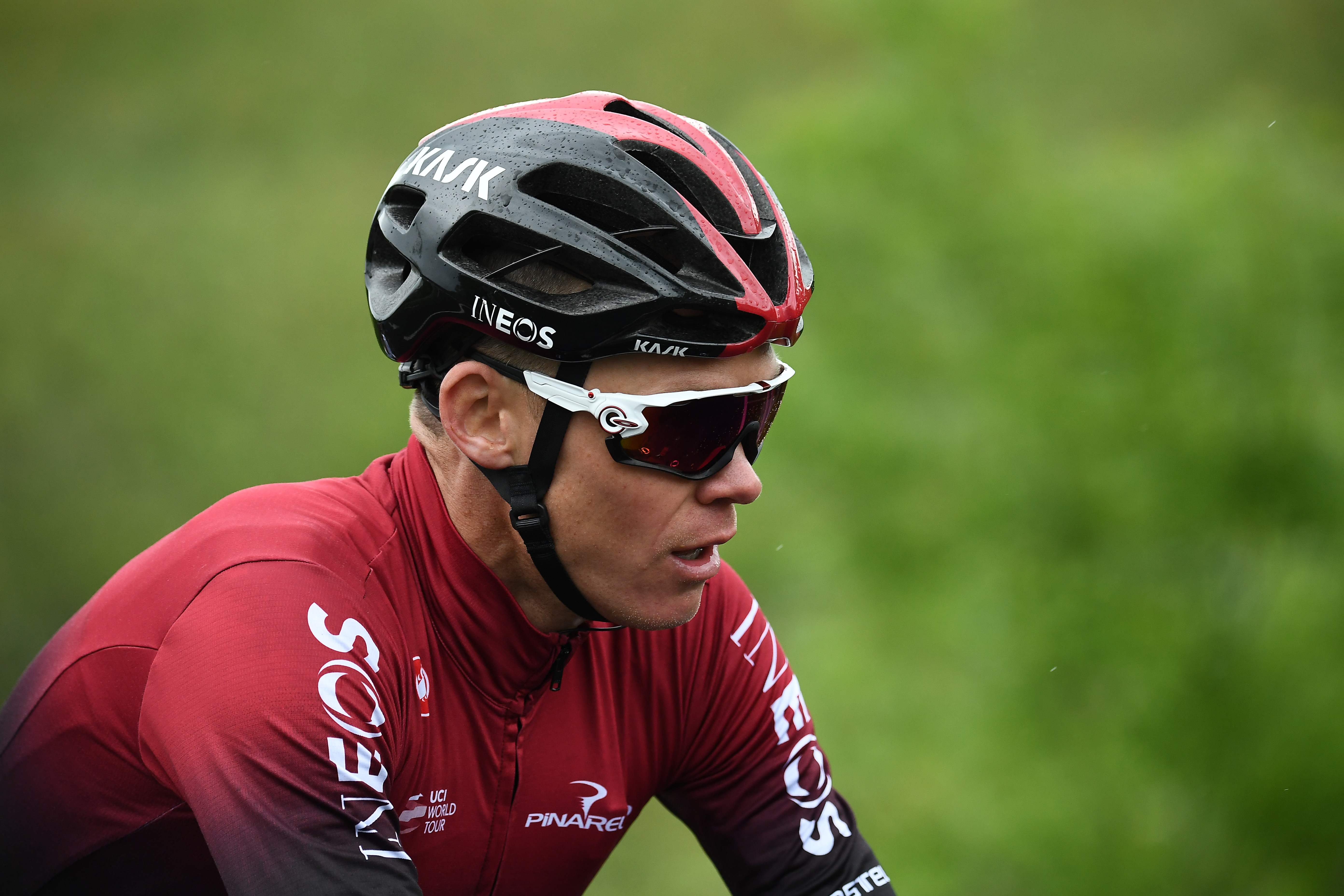 Froome took both hands off his £10,000 bike to blow his nose when a huge gust of wind saw him lose control.

The BBC's Dan Roan reported: "Encouragingly, while crash was clearly very serious, understand there’s no sign of any head injury or concussion."

Brailsford explained how the crash unfolded: "He came down a technical descent and on to a straighter piece of road with houses either side.

"He signalled to Wout that he was going to clear his nose, he took his hand of the bar to do that and a gust of wind took his front wheel, he lost control and went straight into the wall of a house.

Brailsford said: “Chris remained conscious after the crash. Luckily there happened to be an ambulance right there.

"Sometimes we wonder what they’re doing on the side of the road, but we were lucky that help came so fast.”

Brailsford added later: "He's been operated on to make sure that first phase of medical care is as optimal as possible and we will manage it from there. It's an evolving situation. It is concerning, there is no doubt about that.

Froome is out for the season, not just next month's Tour de France, after injuries that might even raise questions about if he will return at all.

The 34-year-old fractured his right femur, elbow and ribs.

Brailsford said: “This is very hard for Chris. He was in magnificent condition for a fifth victory in the Tour.

"It’s been a long time since I’ve seen him at this level.”

As a helicopter took Froome away, Team Ineos confirmed he had been "ruled out of the rest of the race and will also miss the 2019 Tour de France".

“We will now turn our focus towards supporting him in his recovery." 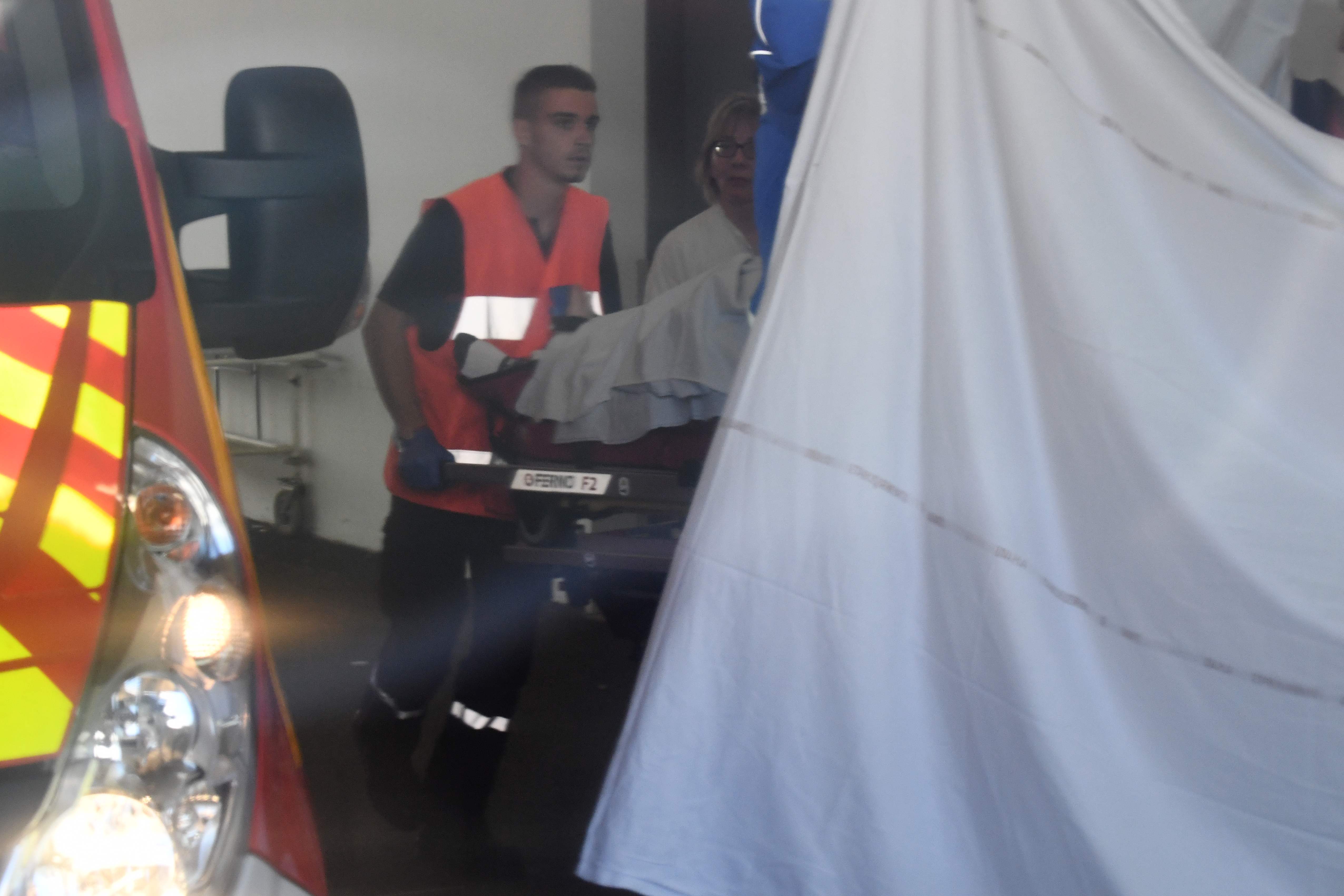 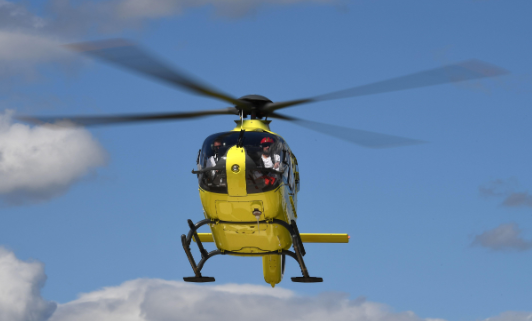 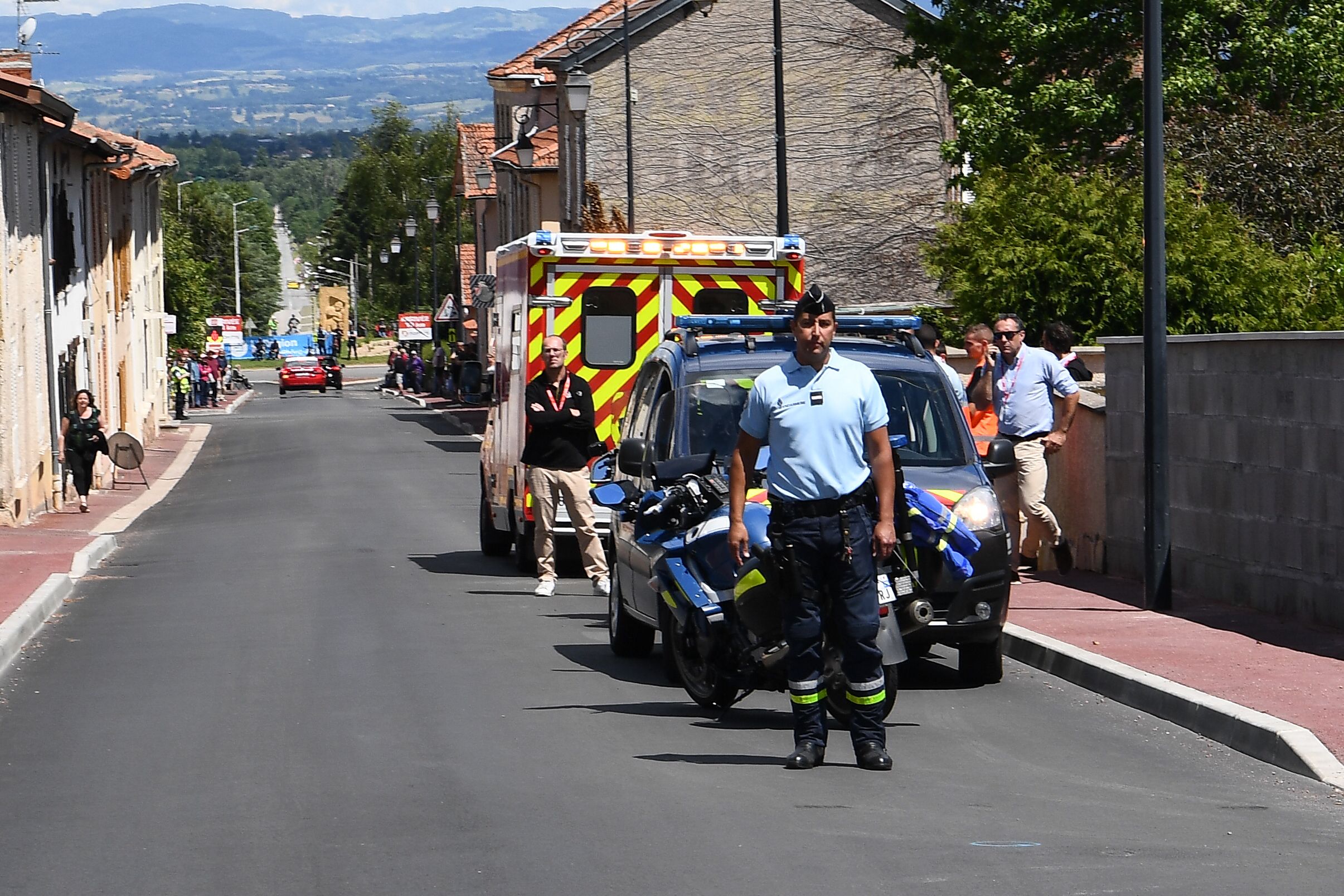 L'Equipe reported his Pinarello time-trial bike had damage to its right side.

And Froome's absence from the Tour de France will be severely felt as he is one of the sport's top names.

And until his latest injuries he was due to contest stage four of the Dauphine, a 16-mile individual time trial.

The Kenya-born Brit was eighth on general classification, 24 seconds down on leader Dylan Teuns, but tipped to make gains during the time trial.

Before the Dauphine,, Froome trained with his team in Tenerife, using Mt Teide to simulate French mountains.

He had focused his season around the Tour after an incredible Giro d'Italia win last year left him jaded for the biggest race of the year.

Instead, team-mate Geraint Thomas won the three-week race for the first time as Froome was forced to play second fiddle in Team Sky and finished third.

Sky have since had new ownership and a name change and Sir Jim Ratcliffe's Ineos will also race at the Tour de Suisse, led by Thomas, starting on Saturday. 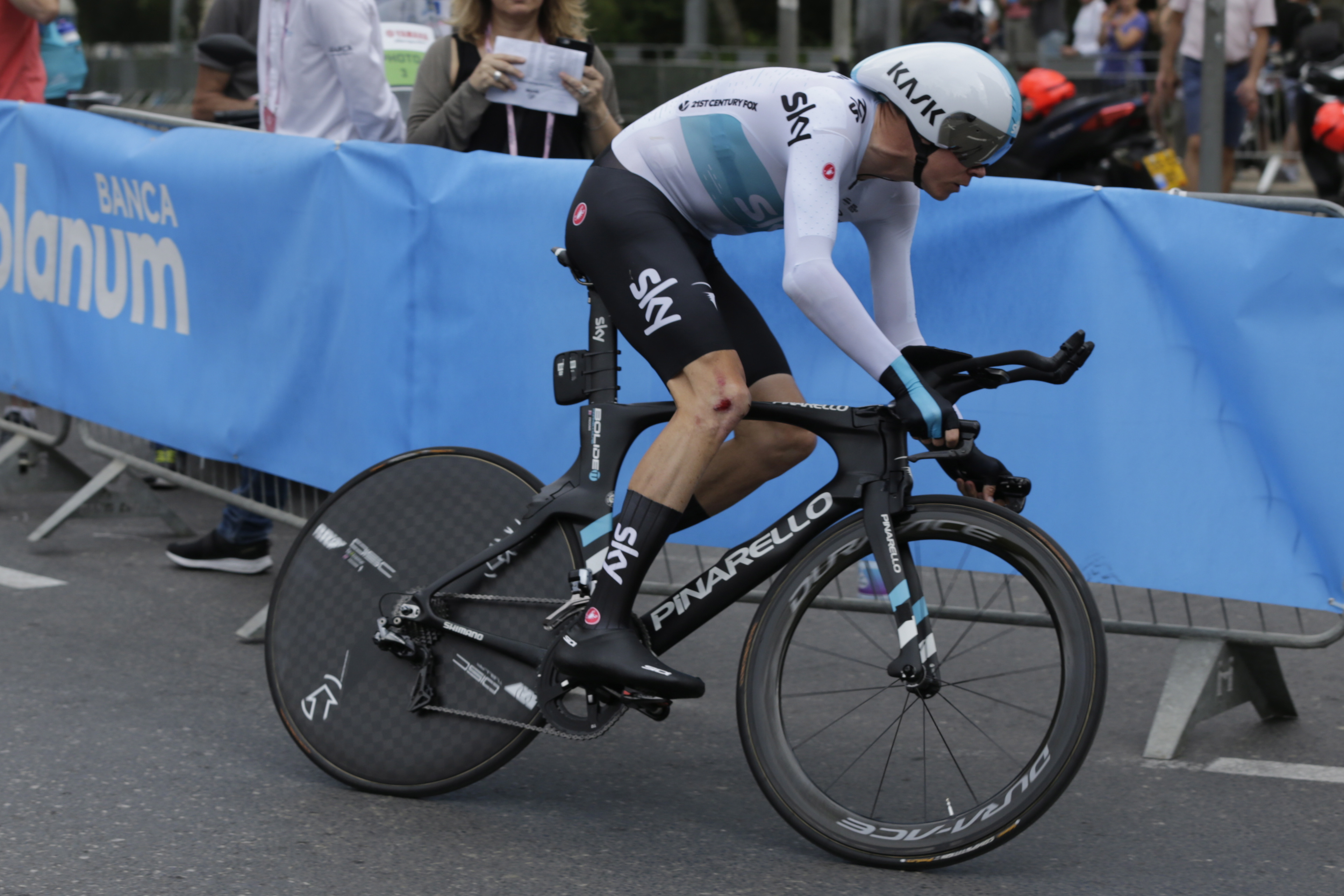 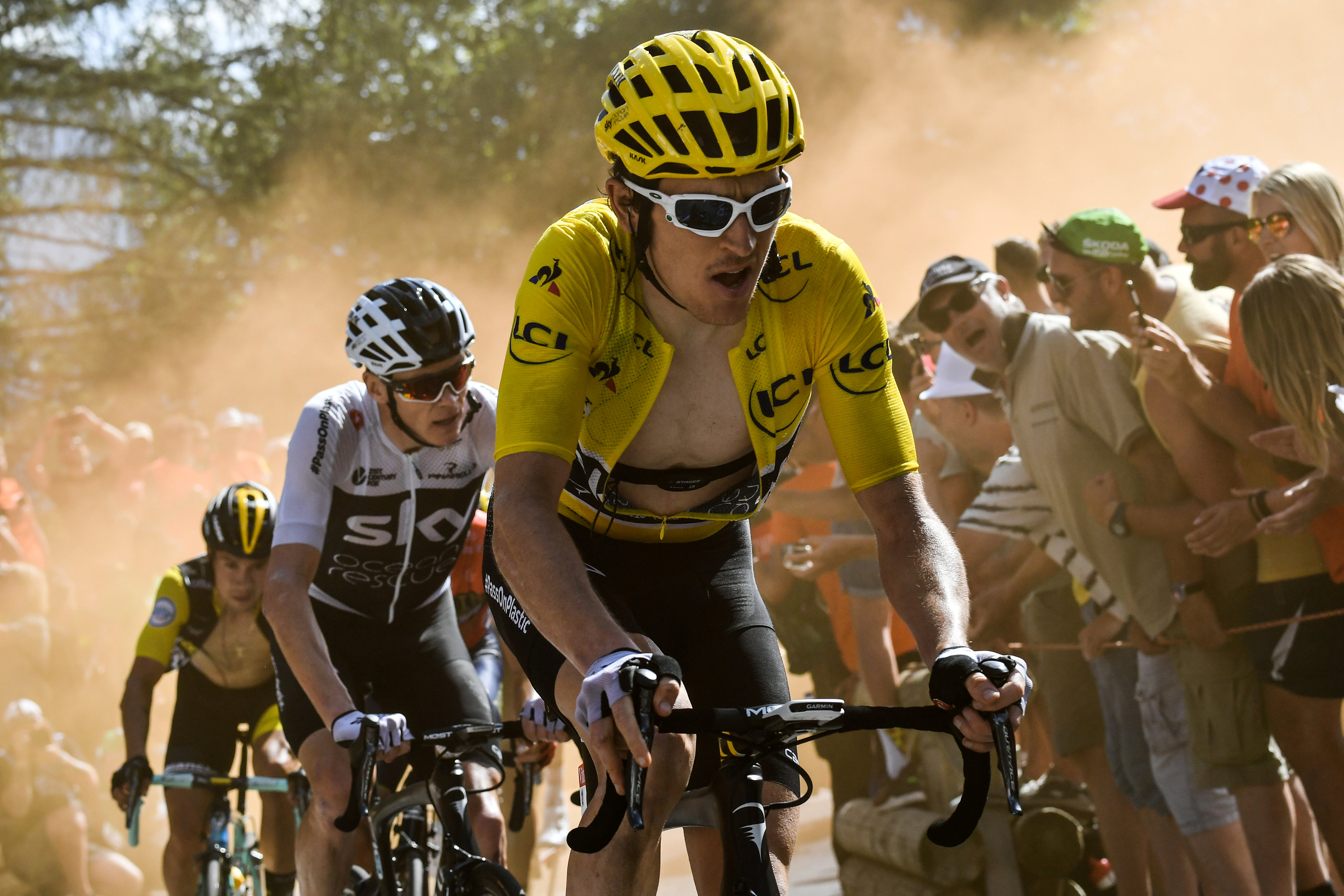 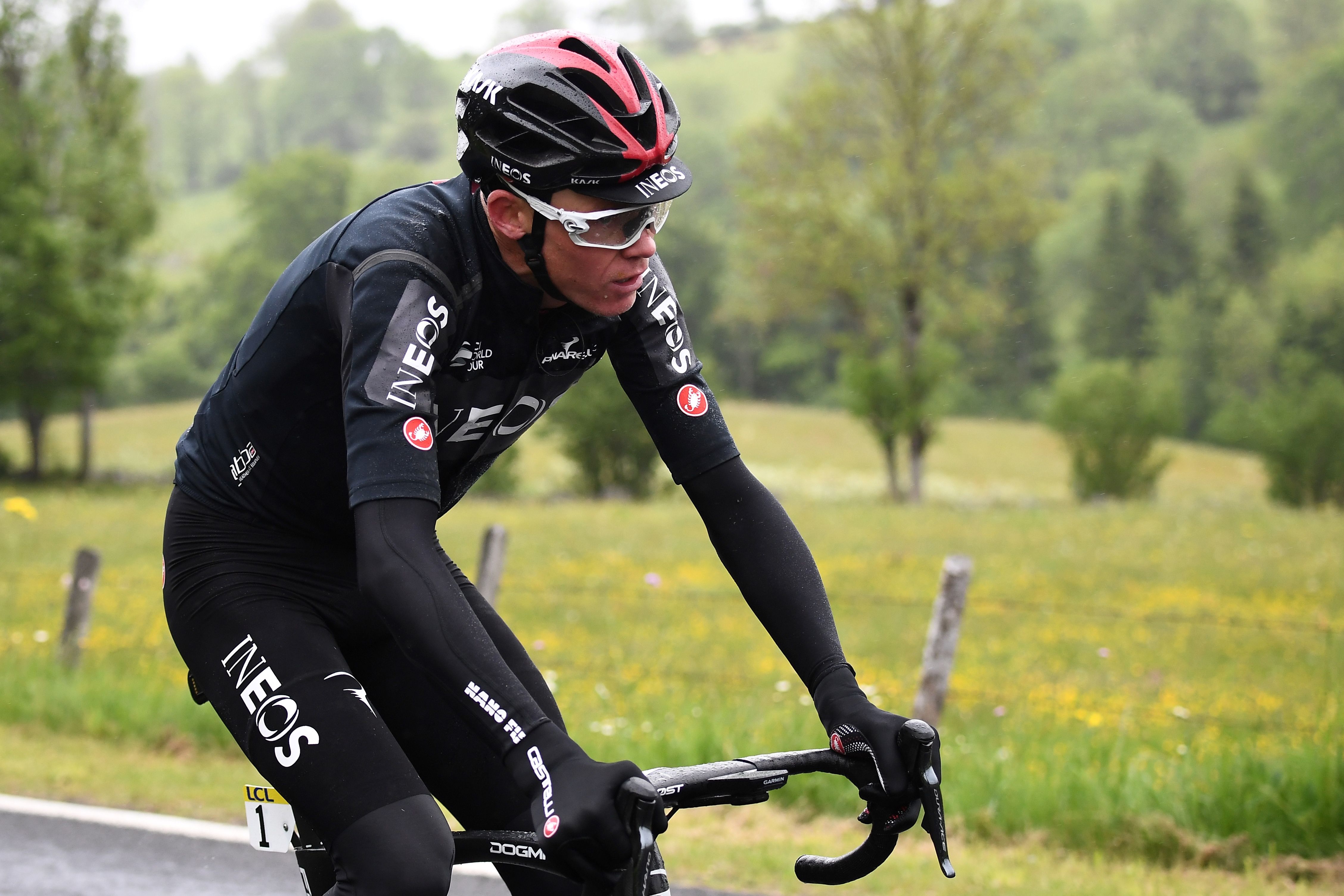