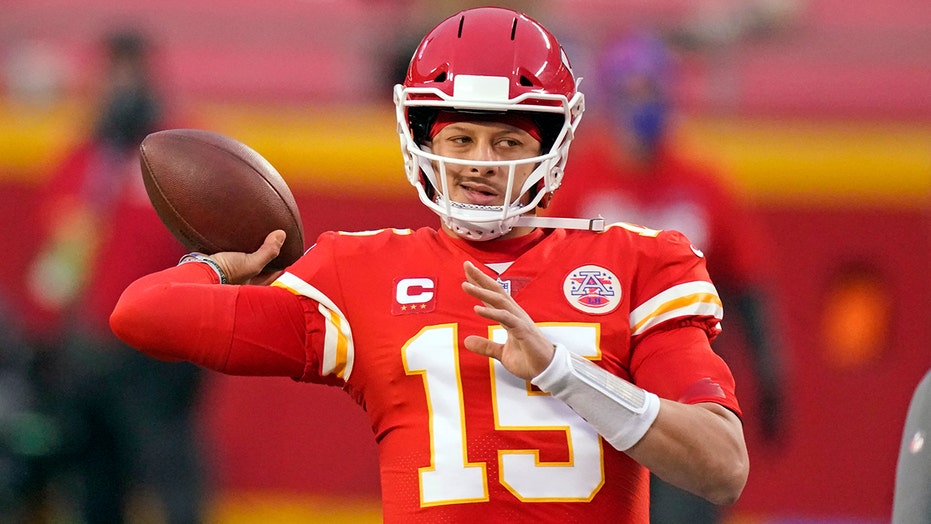 During a recent interview with Bleacher Report, Mahomes talked about breaking records, and the only record that he intends on smashing is going 20-0 next season.

“The only record I have my eye set on breaking, which would be new this year, would be going 20-0,” Mahomes said while promoting his charity’s golf event. “It’s not really a record to be broken, I guess you could say, I think 19-0 is the record right now. So going 20-0 would be awesome.”

The 1972 Miami Dolphins are the only team in NFL history to go undefeated. Led by legendary head coach Don Shula, the Dolphins had a 14-0 record. Most recently, quarterback Tom Brady led the New England Patriots to a 16-0 regular season in 2007, but they finished 18-1 after falling to the New York Giants in Super Bowl XLII.

Since the NFL added an extra regular-season game for 2021, the best a team could finish is 20-0. Last year, the Chiefs went 14-2, but they were denied back-to-back championships when they lost to Brady and the Tampa Bay Buccaneers in the Super Bowl.

Mahomes was dealing with a nagging foot injury that he needed surgery on after the season. Chiefs head coach Andy Reid recently said he is a full go, and will be ready when the 2021 season kicks off.