CHESTERFIELD trolled Tottenham after the non-leaguers succeeded against Chelsea where the Prem giants failed.

The National League high-fliers scored when losing 5-1 at Stamford Bridge in the FA Cup, whereas Spurs fired banks blanks in exiting 3-0 on aggregate to the Blues in the Carabao Cup semi-finals. 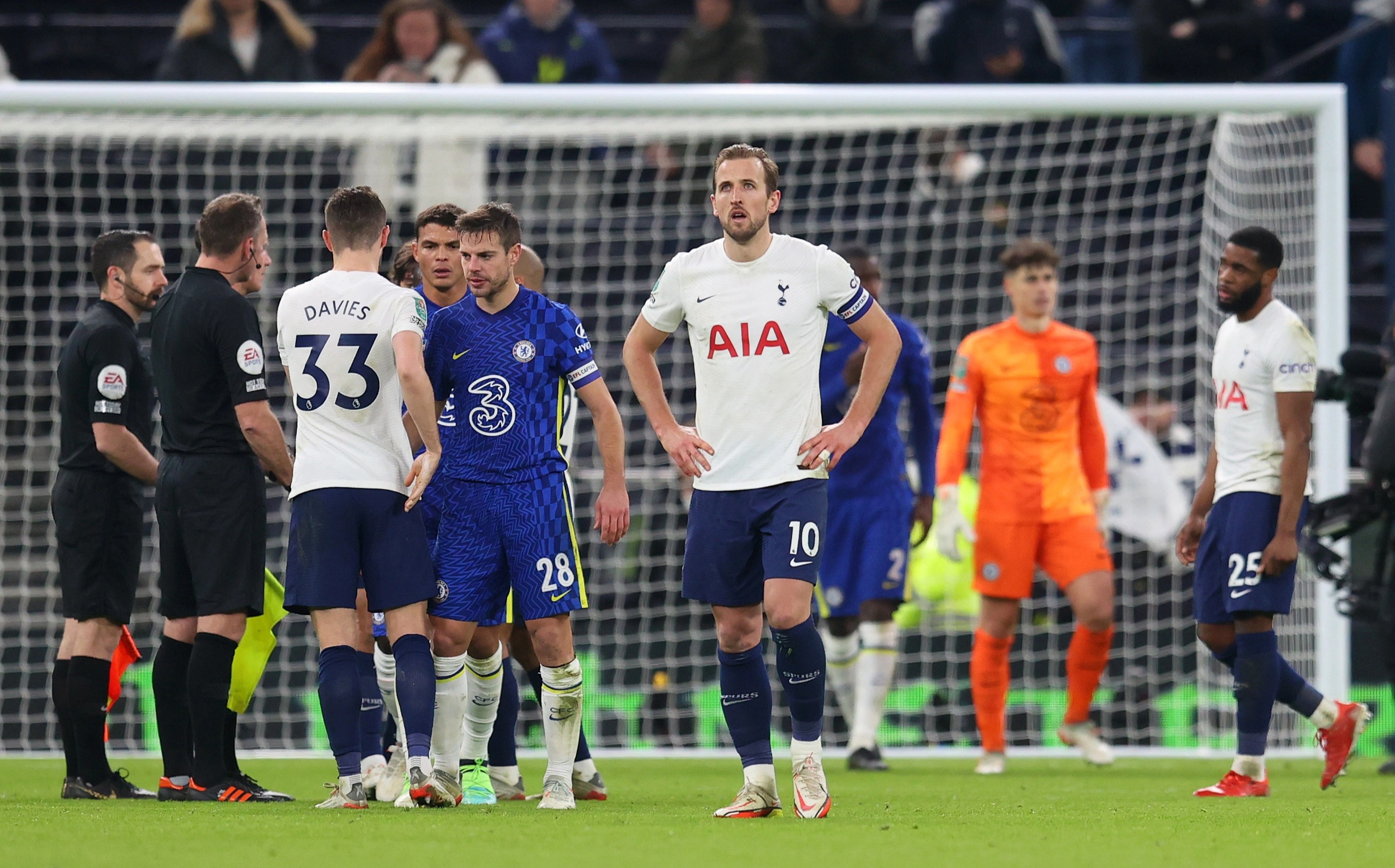 The fifth-tier club were promoted to the top level for humour after tweeting: "Well, not everyone can score against the European Champions…"

Alongside that, they posted two photos – sub Akwasi Asante celebrating his late consolation goal with team-mates, PLUS Tottenham's second-leg misery.

And the light-hearted jibe hit the back of the net on social media.

One footie fan replied: "What!! Officially my 2nd team!! Do I need a form or something to join the fan base?"

Another added: "This is why Chesterfield are bigger than Manchester United."

But mostly Tottenham's display showed why manager Antonio Conte is struggling to find goals, despite attacking talents like Harry Kane and Heung-Min Son.

In contrast, Chesterfield won over supporters with their Twitter titter.

One said: "How can I watch Chesterfield games? I am their supporter just joined. From a Chelsea’s fan."

Admittedly, a grumpy poster wrote: "Rather they lose a League Cup semi than play in the National League #smallclub."

But he was swiftly reminded it was all just banter: "Did you really get upset by that? Christ."