IT'S day two of the prestigious November Meeting at Cheltenham on Saturday afternoon.

The ITV cameras make their way to the West Country for a number of top-drawer races. We take a look at the feature events and pick out our best bets. 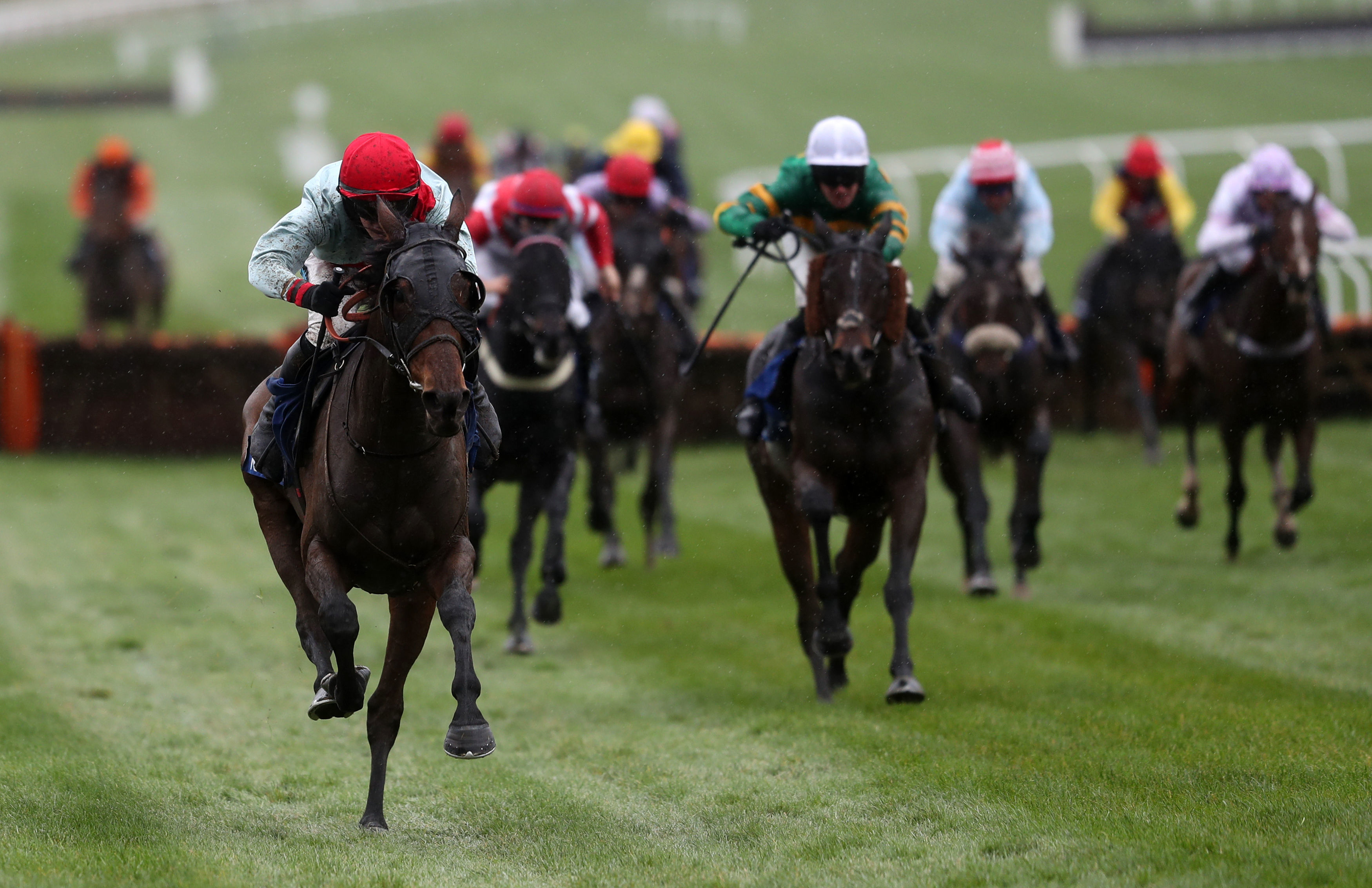 He lacks the chasing experience of his main rivals, but QUEL DESTIN will be hard to beat if taking to the larger obstacles.

The Grade 1-winning hurdler blew the cobwebs away with a cosy win on the Flat at Bath last month and he sets the standard on hurdles form.

Fusil Raffles has been foot-perfect in his two starts over fences this autumn and was in a different league to his rivals at this track last month.

He is the main danger to the selection, but this is a deeper race and he has to carry a penalty.

Eldorado Allen is another exciting recruit to this sphere and he won on chasing debut at Newton Abbot. He was put in his place when he clashed with Quel Destin over hurdles, though.

Zarkareva is a fascinating contender in receipt of weight and any horse that ships over from the Henry De Bromhead yard demands the utmost respect.

Gumball and Le Patriote aren't totally out of this. It's a cracking race.

An ultra-competitive renewal in which cases can be made for most of the runners.

SLATE HOUSE was absolutely swinging along before a soft fall two out in this 12 months ago when he couldn't quite get the landing gear out.

He went on to bag a Grade 1 at Kempton after that and he had excuses when running below par on his two subsequent outings.

A mark of 152 likely underestimates his ability and he's a horse that goes well fresh.

There are a list of dangers as long as your arm, and they're headed by Simply The Betts.

He ended last season with a ready win in the Plate at the Festival and he looks all over a Grade 1 horse in the making.

Provided the ground stays in the 'Good to Soft' region, Mister Fisher has a massive chance but this race hasn't been kind to Nicky Henderson over the years and the horse needed the run first time out last year.

Saint Sonnet is something of an unknown quantity having had just two starts for Paul Nicholls last year. Reports from the gallops are encouraging and there's a chance a mark of 147 could underestimate him.

Al Dancer, who appreciated the step up from two miles last time, and last year's winner Happy Diva are also firmly in the mix.

Brelan D'As was just touched off in this 12 months ago and he's only 5lb higher now. Keep an eye on him in the betting on his return from a lay-off.

Another to keep an eye on at longer odds is the high-class beast Aso. He has top-weight but a big run from him wouldn't be a shock.

TEA CLIPPER won with plenty of authority in a red-hot race at Chepstow last month.

He's a winning pointer and has been seeing his races out well over 2m4f, so the step up in trip shouldn't be an issue in the slightest.

He can continue on his upward trajectory at the chief expense of Dandy Dan, who didn't quite get home when second in the Durham National last time.

Kim Bailey's runner reverts to hurdles of a tempting mark and his yard remain in cracking form.

Golan Fortune isn't badly-weighted and gets the first-time visor. He won this race in ready fashion 12 months ago and shaped with promise on his reappearance at Aintree.

Captain Tom Cat won with plenty to spare at this track last month and a 6lb rise is unlikely to stop a bold follow-up bid.

But narrow preference is for the reliable TOPOFTHECOTSWOLDS, who ran well in a hot little novice hurdle most recently.

He gets in off a good mark on his chase form and he will be very competitive on his return to handicap company.

Son Of Camas looked a very bright prospect in the first half of last season, but he finished very tired in the Tolworth and failed to fire at the Cheltenham Festival.

He's undergone a wind op and could be thrown in if that has done the trick, but he isn't one for maximum faith right now.

Keppage was in fine form when we last saw him and Shinobi won easily at Wincanton three weeks ago. They're both firmly in the mix.

Some very bright prospects in here, none more so than ELLE EST BELLE.

Dan Skelton's runner won pulling a cart on debut at Aintree and she looks to have a touch of star quality about her.

Anthony Honeyball does well with his bumper horses and Ucanaver made light work of some moderate opposition at Fontwell 24 days ago.

She is a major threat, but so is the unbeaten Ishkhara Lady, who was probably worth more than the winning margin of half a length at Uttoxter.

Allavina and Martello Sky are also worth close consideration. Keep your notebook handy, this race will no doubt throw up some nice types going forward.