THERE are just eight weeks to go until the best race meeting of the year gets underway.

The Cheltenham Festival kicks off on Tuesday March 16 – and to mark the occasion we have picked out EIGHT top antepost tips. 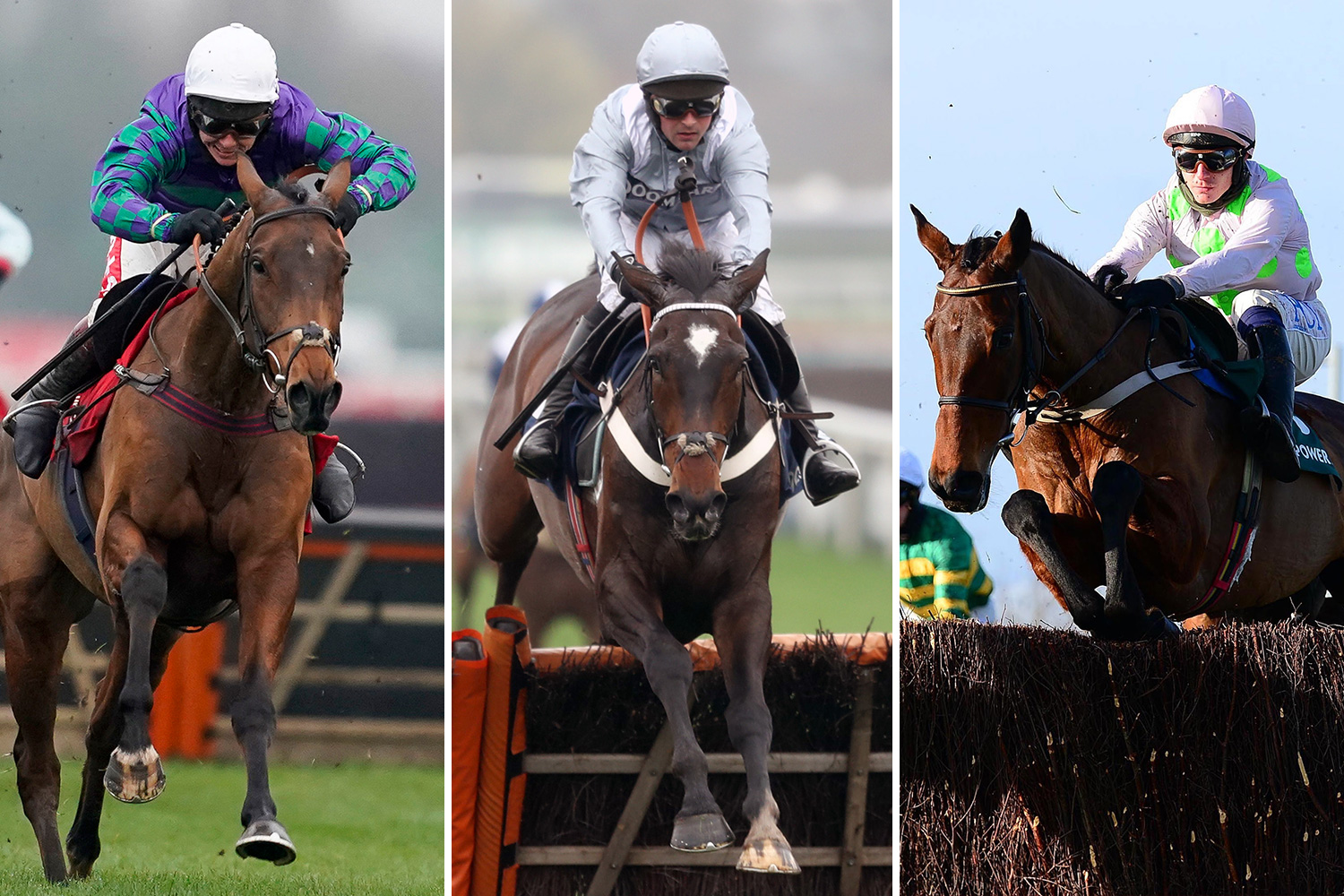 Gordon Elliott's young star was pushed right out for the Supreme after his flop behind Appreciate It at Leopardstown over Christmas.

But it has since come to light that the Elliott string have been under the weather, with several scoping dirty in recent weeks.

He is well worth another chance and had previously looked a top-class prospect when winning the Royal Bond at Fairyhouse. 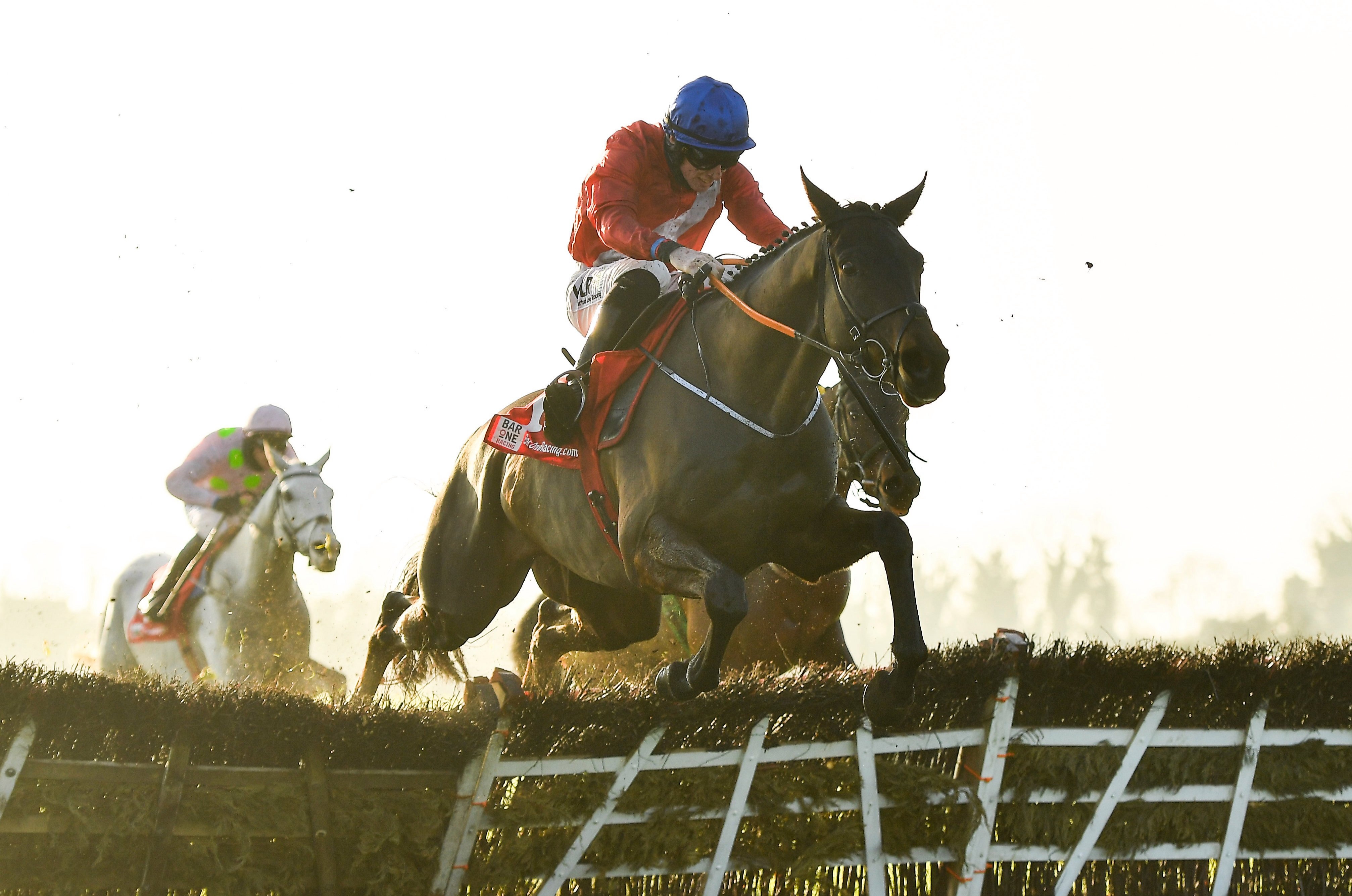 You have to wonder how many big races Willie Mullins' top hurdler would have won had be managed to stay sound.

He was a hugely impressive winner of the Matheson Hurdle at Leopardstown last month, his third straight win in the race.

He was second to Epatante in the Champion last year on ground softer than ideal, and if we get nice spring ground in March he would have a huge chance. 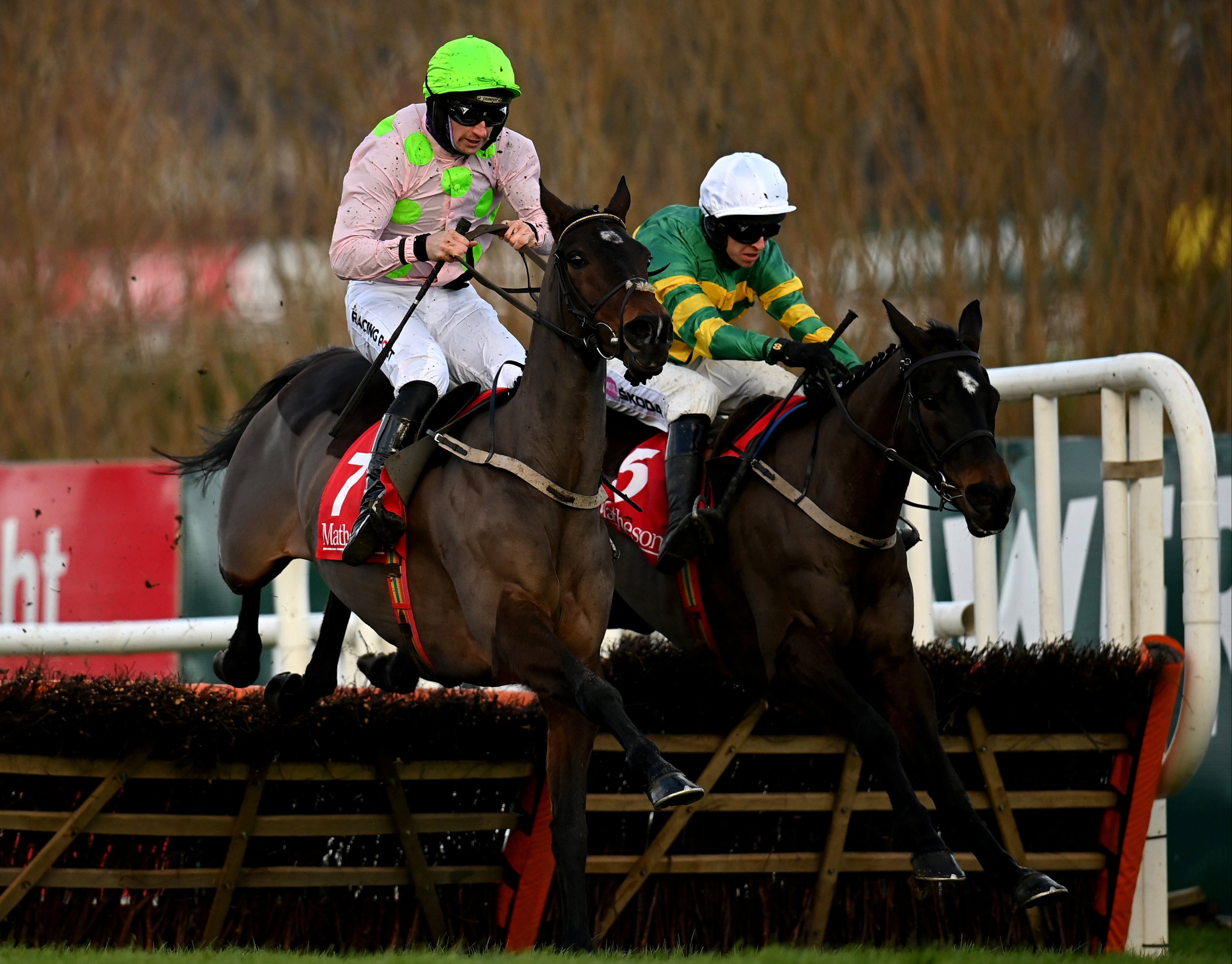 Paul Nicholls has done a great job getting this classy customer fit and firing this winter.

He was a multiple Grade 1-winning hurdler with Willie Mullins but had two years on the sidelines after suffering numerous serious injuries.

He showed a great attitude to win a Grade 2 at Warwick last Saturday, jumping well and staying on powerfully over three miles on tiring ground, and he looks the type to relish the test of the 3m6f National Hunt Chase. 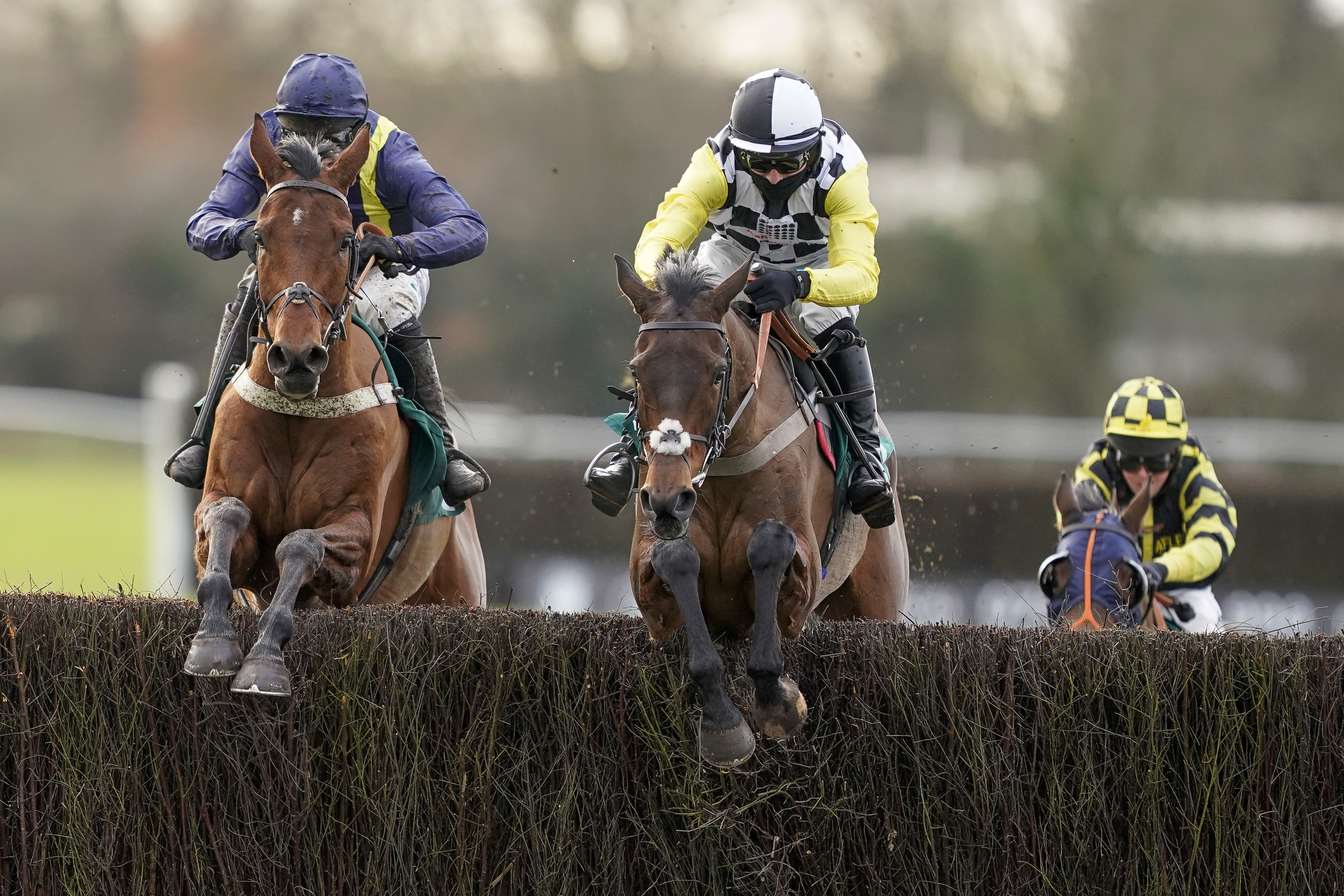 The two-mile chasing division has fallen to bits over the last year or so, with serious question marks over the likes of Altior and Defi Du Seuil.

There is no doubting Chacun Pour Soi's class, though, and he has looked imperious again this winter.

He was a last-minute absentee at Cheltenham last year, but he looks banker material if Willie Mullins can get him there in one piece. 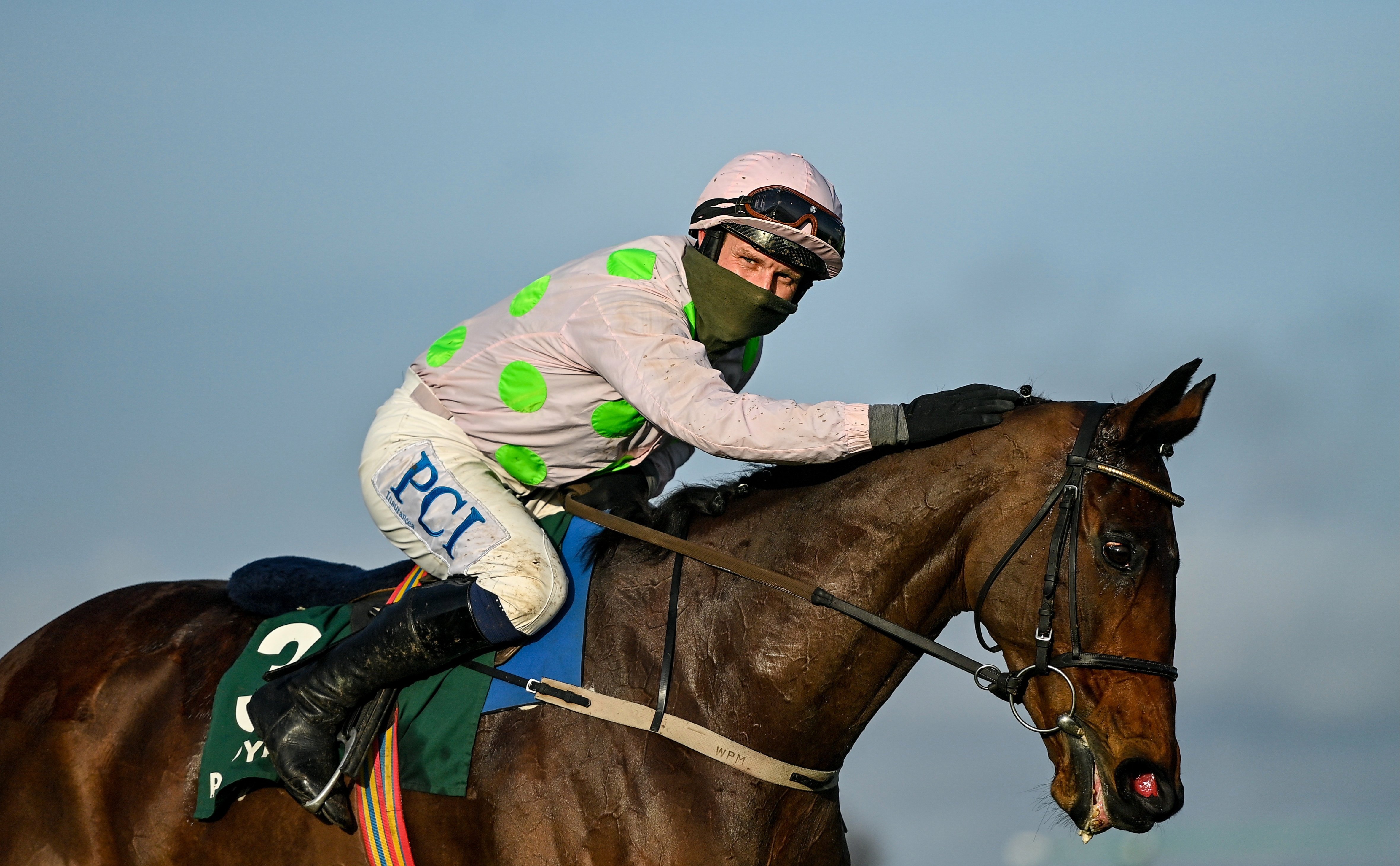 Nicky Henderson's promising youngster made a huge impression when winning a Grade 2 on chasing debut at Ascot in December.

He jumped liked a stag and comfortably put good yardstick Fiddlerontheroof in his place in the closing stages.

He has the unenviable task of taking on Envoi Allen in the Marsh, but he represents plenty of each-way value at present.

Paddy Power: £20 Risk Free Bet: New customers only. Place your FIRST bet on any sportsbook market and if it loses we will refund your stake in CASH. Max refund for this offer is £20. Only deposits made using Cards or Apple Pay will qualify for this promotion. T&Cs apply. Paddy's Rewards Club: Get a £10 free bet when you place 5x bets of £10+. T&Cs apply. 18+ Begambleaware.org

The likeable Thyme Hill suffered heartbreaking defeat in the Long Walk Hurdle at the hands of Paisley Park last time out.

He had previously got one over on his rival at Newbury in November, and the rematch is going to be one of the most eagerly-anticipated races of the Festival.

Thyme Hill is going straight to Cheltenham without another run and he goes well fresh. My gut feeling is that he was in front too soon at Ascot and was vulnerable to the late kick of Paisley Park – they won't make that mistake again. 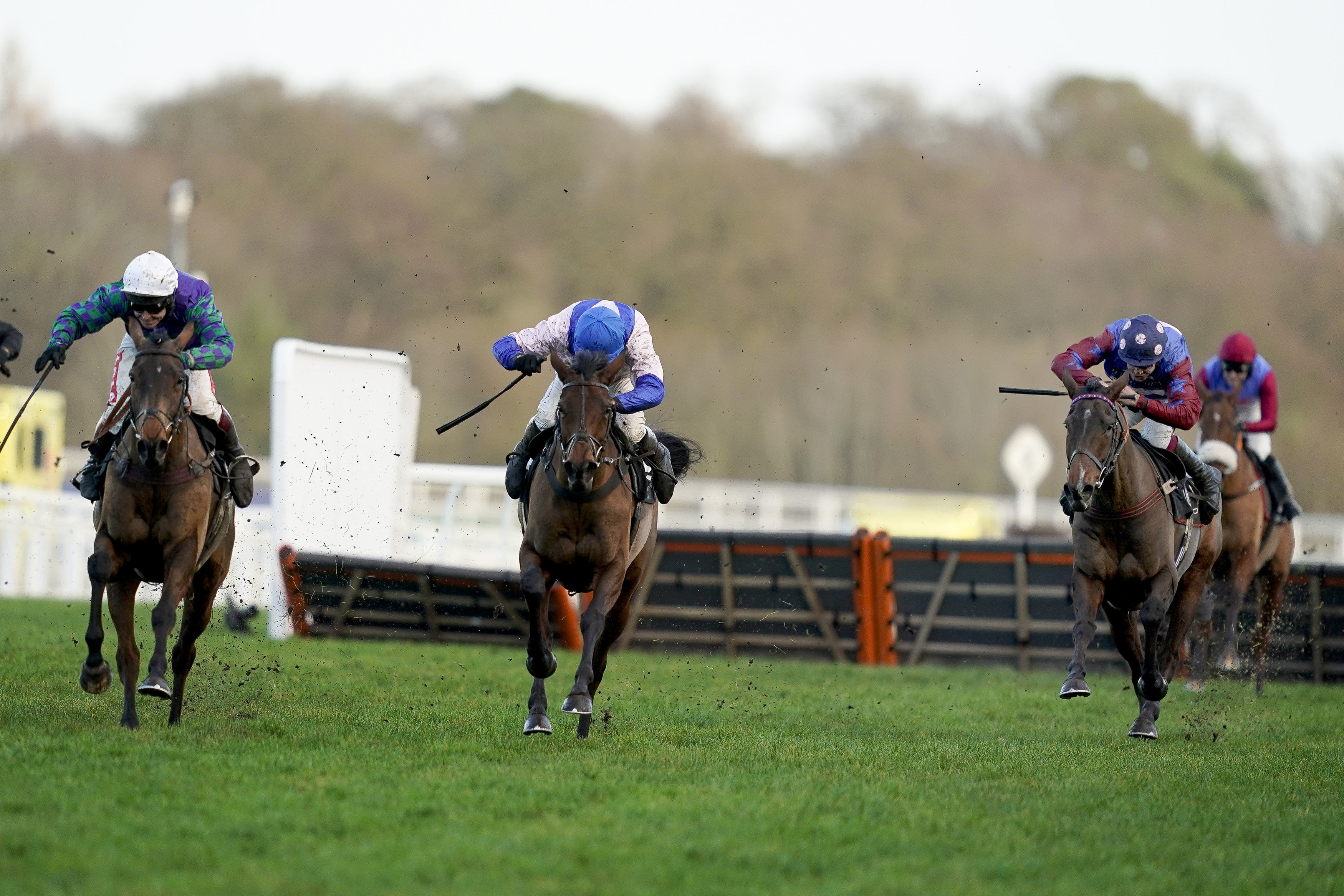 He has a good blend of speed and stamina, and no question he is the best British juvenile we have seen this winter.

He looks overpriced for me (you have to think if he was trained by Hendo or Nicholls rather than a resurgent Pipe he'd be shorter) and the form of his recent Chepstow success is strong. 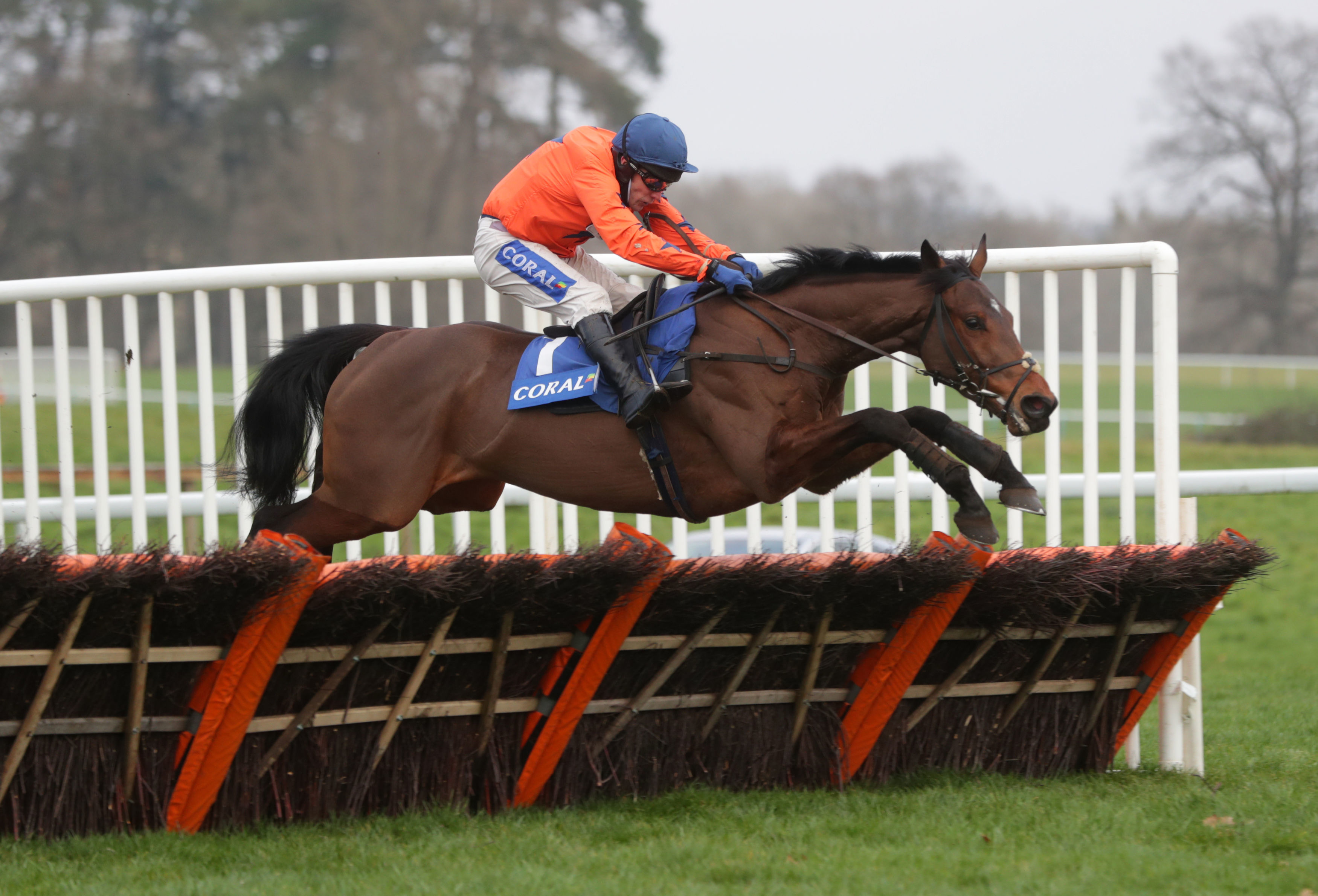 All eyes will be on Al Boum Photo as he goes for the Gold Cup three-peat.

But Santini, second in the big one last season, was very unlucky not to collar his old rival and would have won in another three or four strides.

Nicky Henderson is a master at peaking them in March and they will no doubt make more use of Santini's stamina this time around. 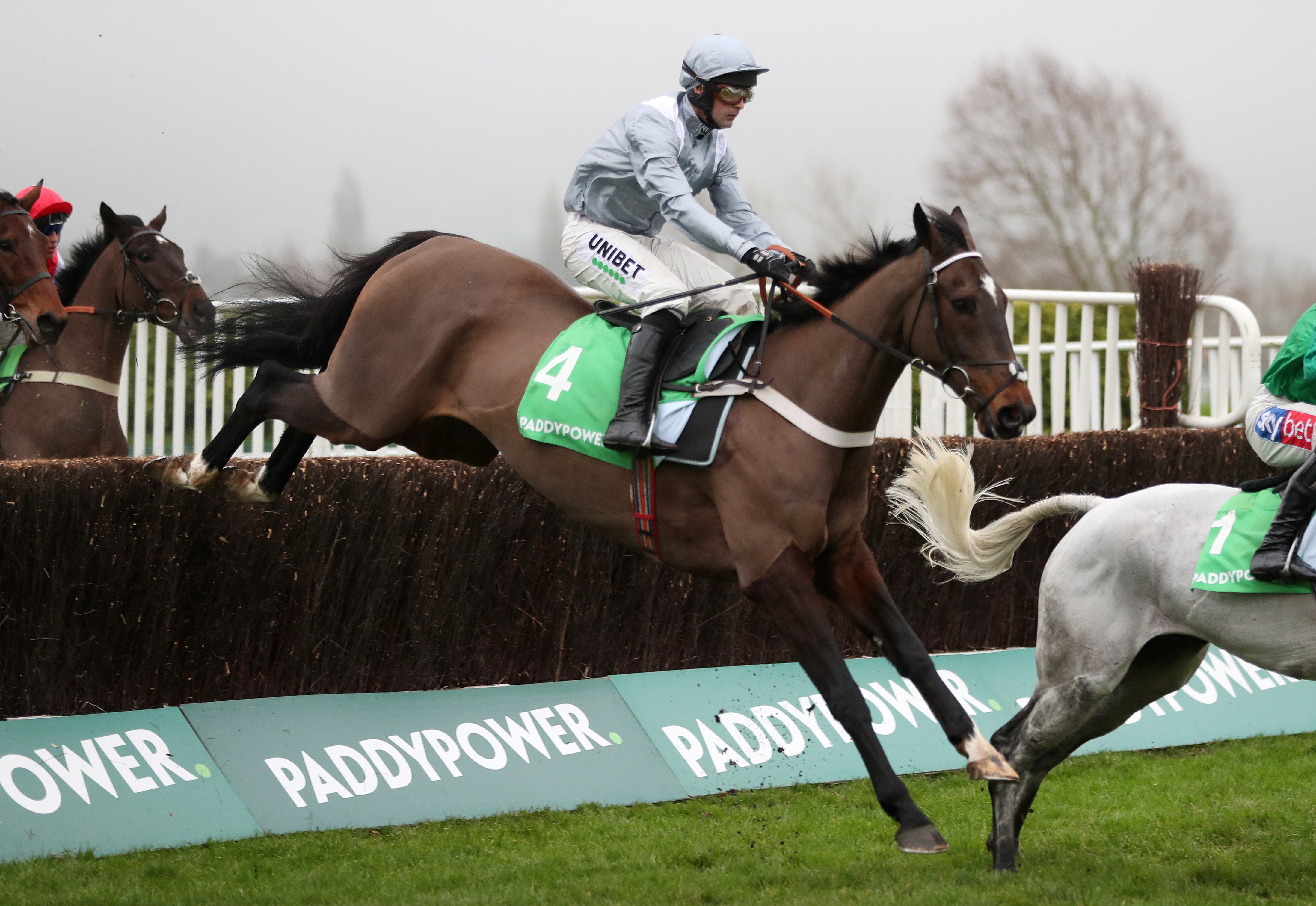