CHELSEA are refusing to rush Romelu Lukaku back for tonight’s Champions League decider against Juventus.

The £97.5million striker has finally recovered from the ankle injury which has ruled him out of his team’s last six games. 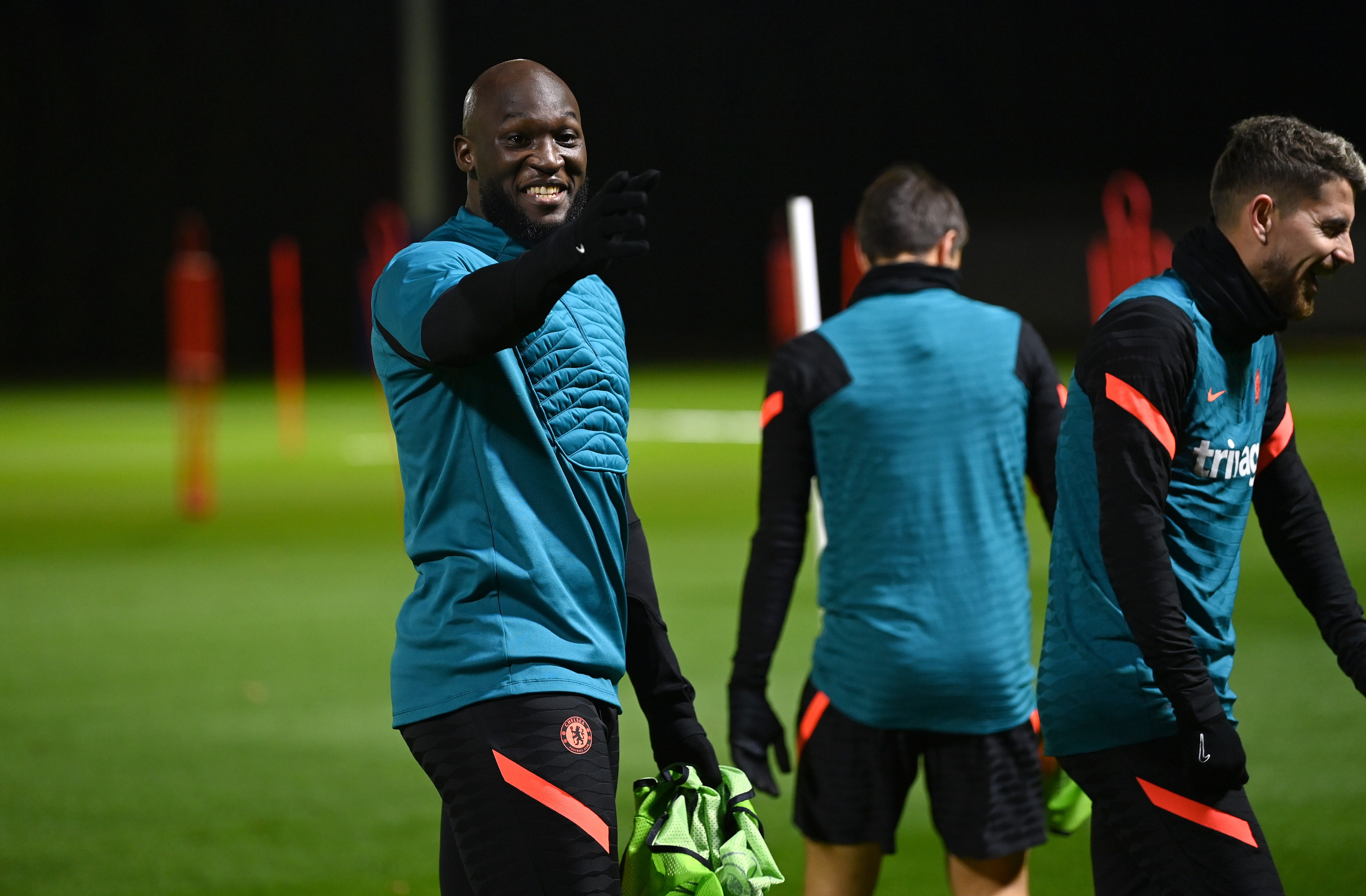 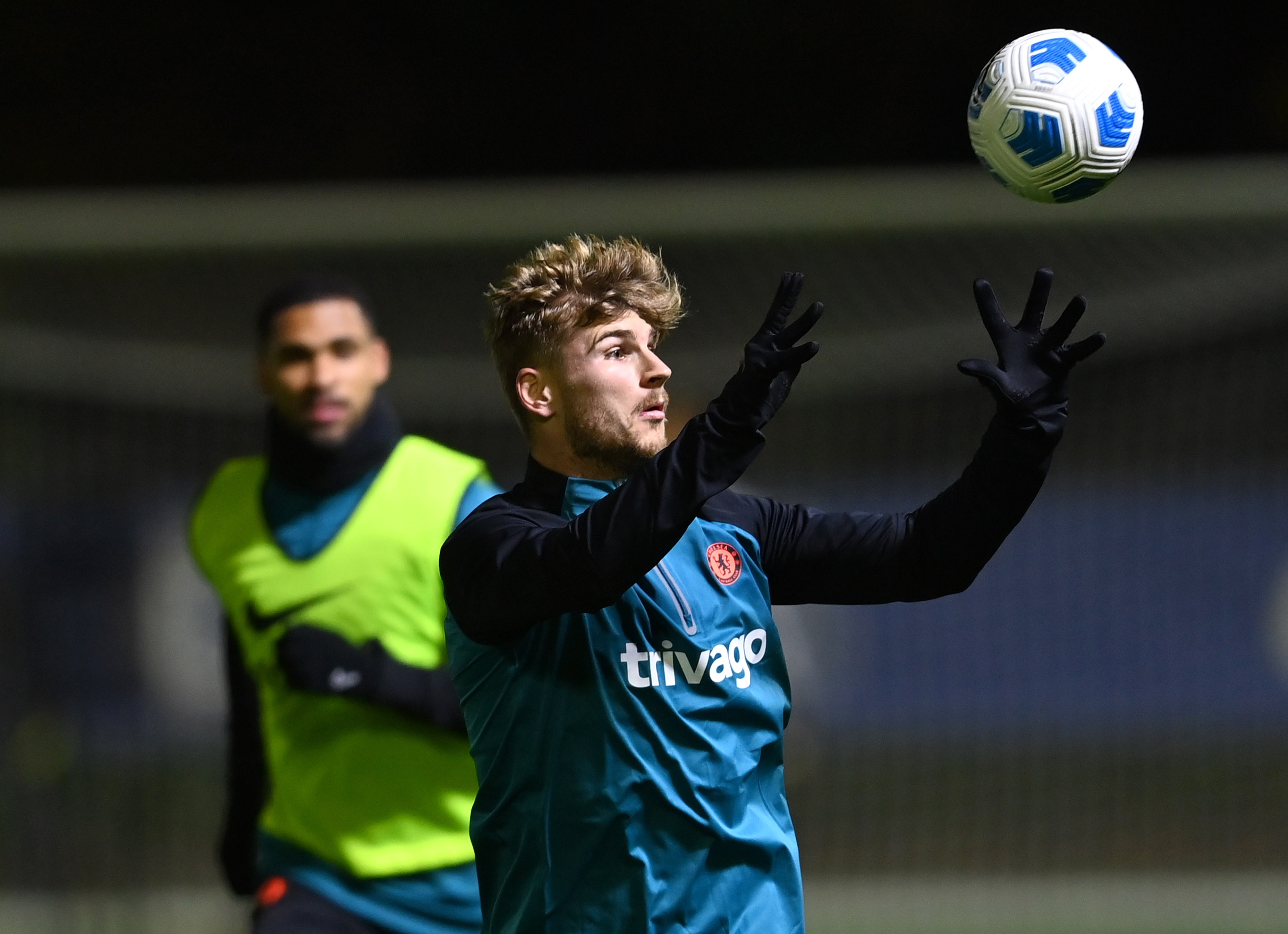 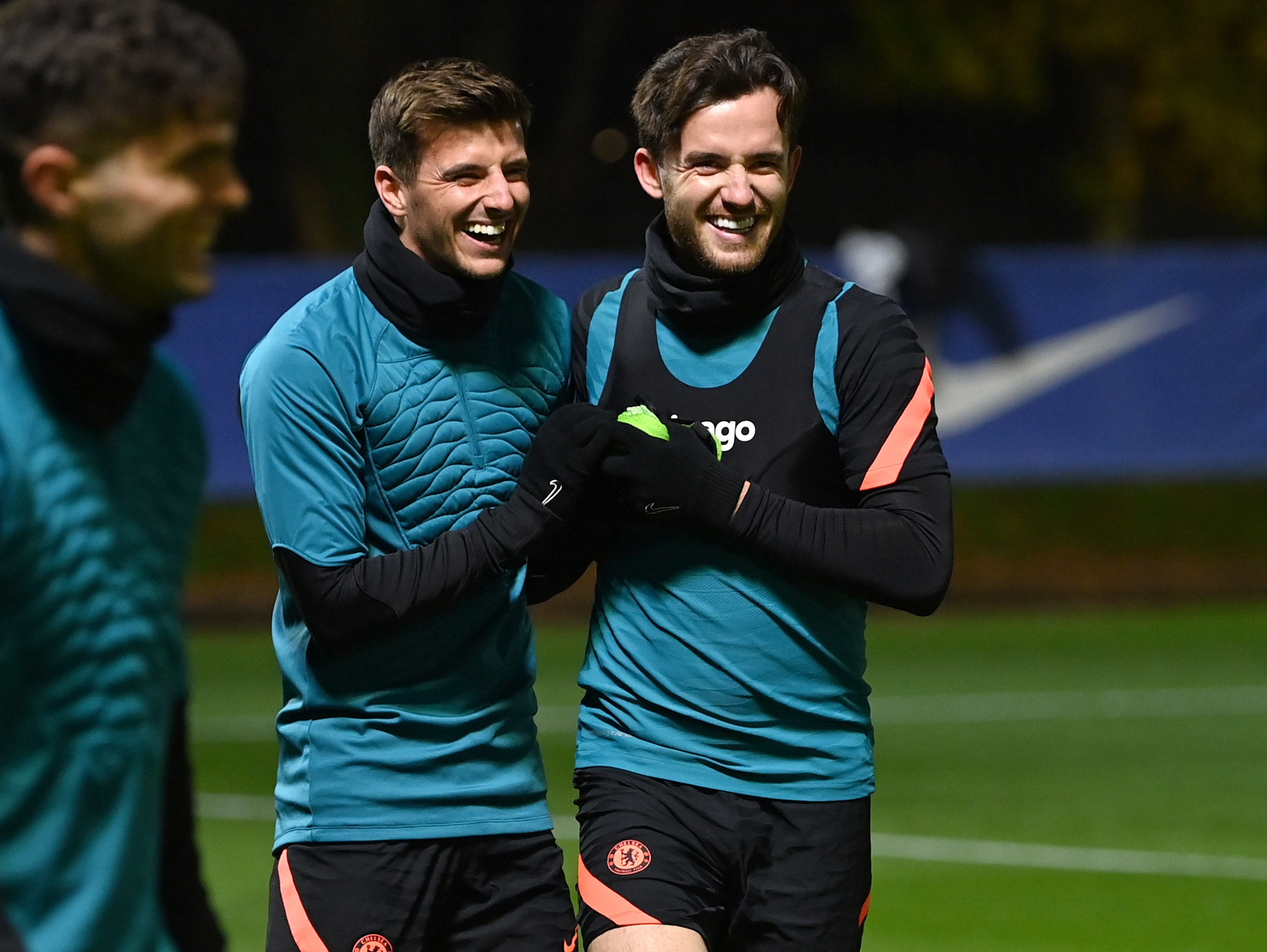 But manager Thomas Tuchel insists he will not take any chances with the Belgian international in spite of Chelsea needing a win to finish top of their group.

Lukaku suffered a sprained right ankle during the 4-0 home win against Malmo five weeks ago and Tuchel said: “With 20 players in the squad, maybe he has the chance to be in the team for the last few minutes.

“But that would be the absolute maximum we could get out of the situation right now.

“On Sunday he was in team training and seemed OK but we’re not sure yet. He has an appointment with the doctor and the physios so let’s see about his reaction and the next training session.”

Chelsea need to win by two goals to overhaul Juventus at the top of Group H and still require a point from their remaining two games to be certain of qualifying for the next stage of the competition.

Kai Havertz is also a doubt for tonight’s game after complaining of a tight hamstring during Saturday’s 3-0 win at Leicester. 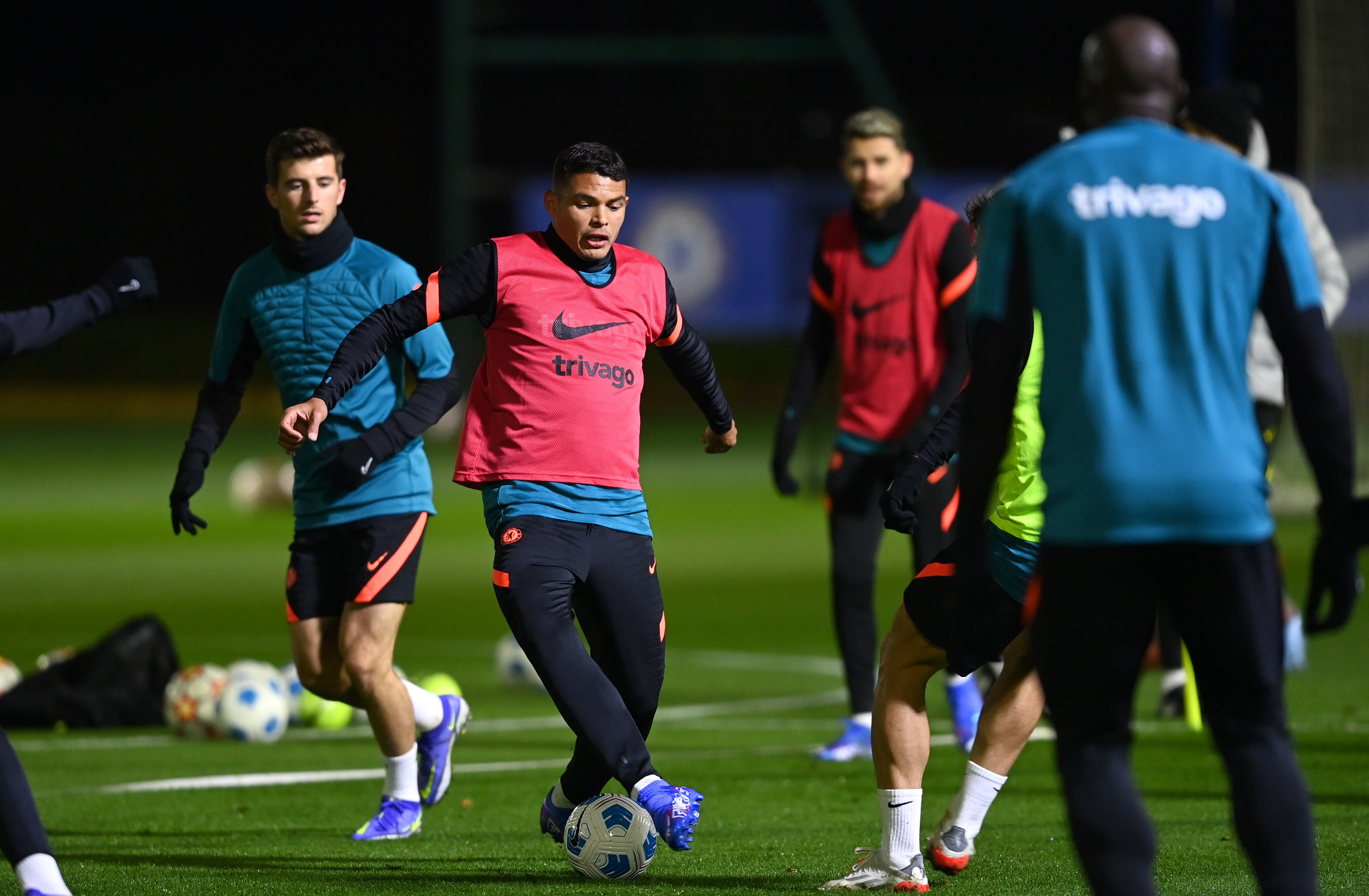 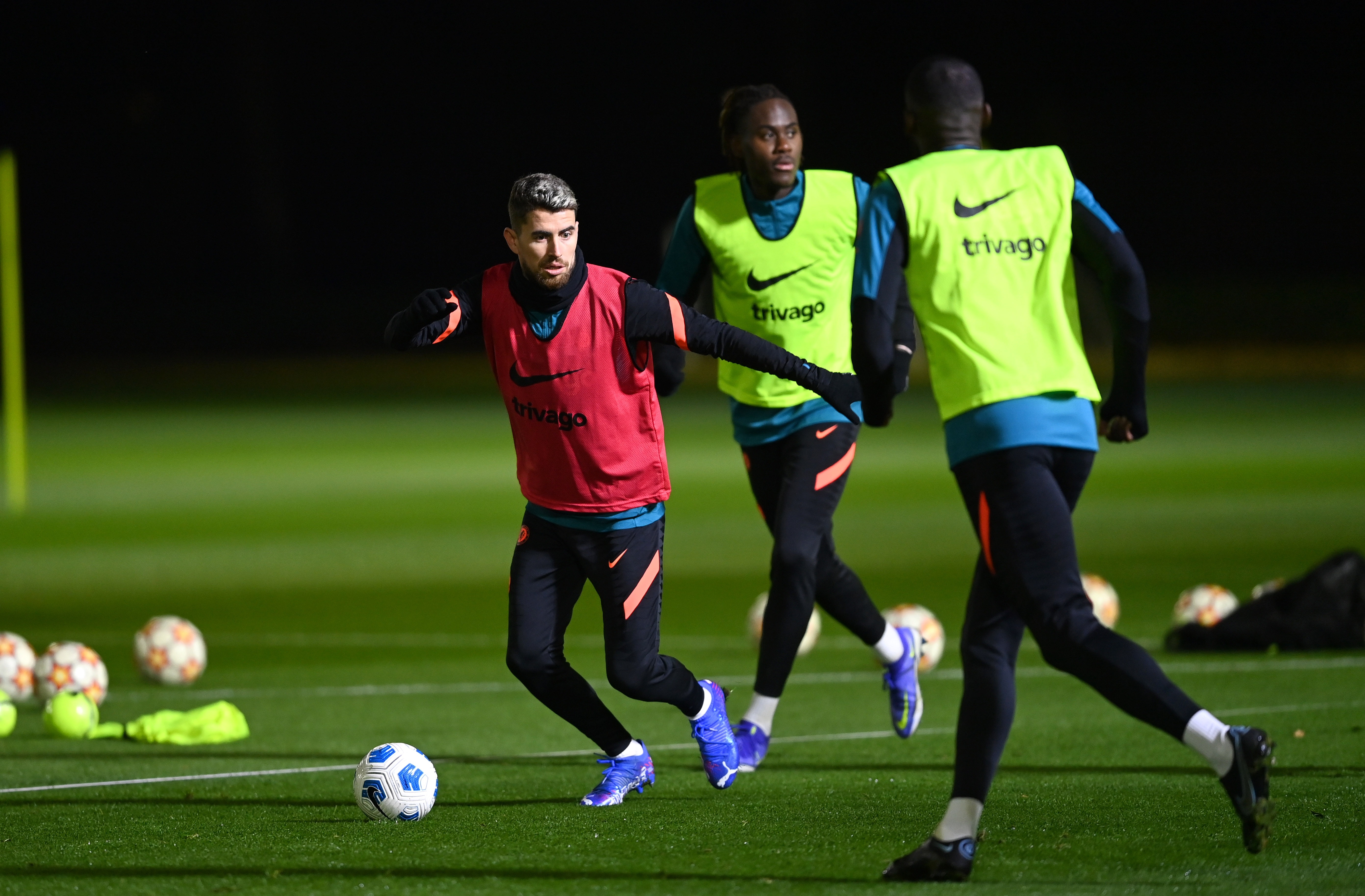 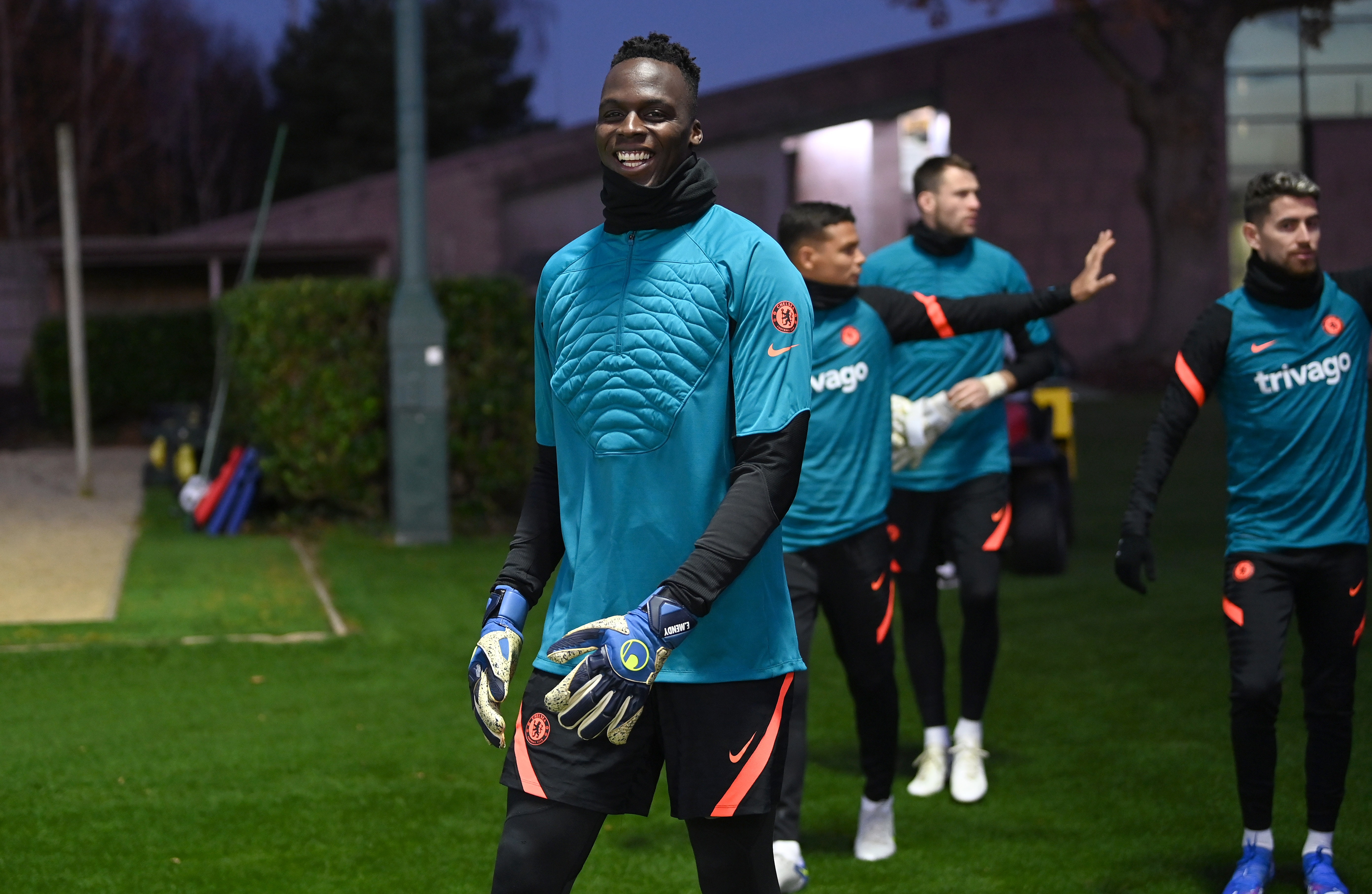 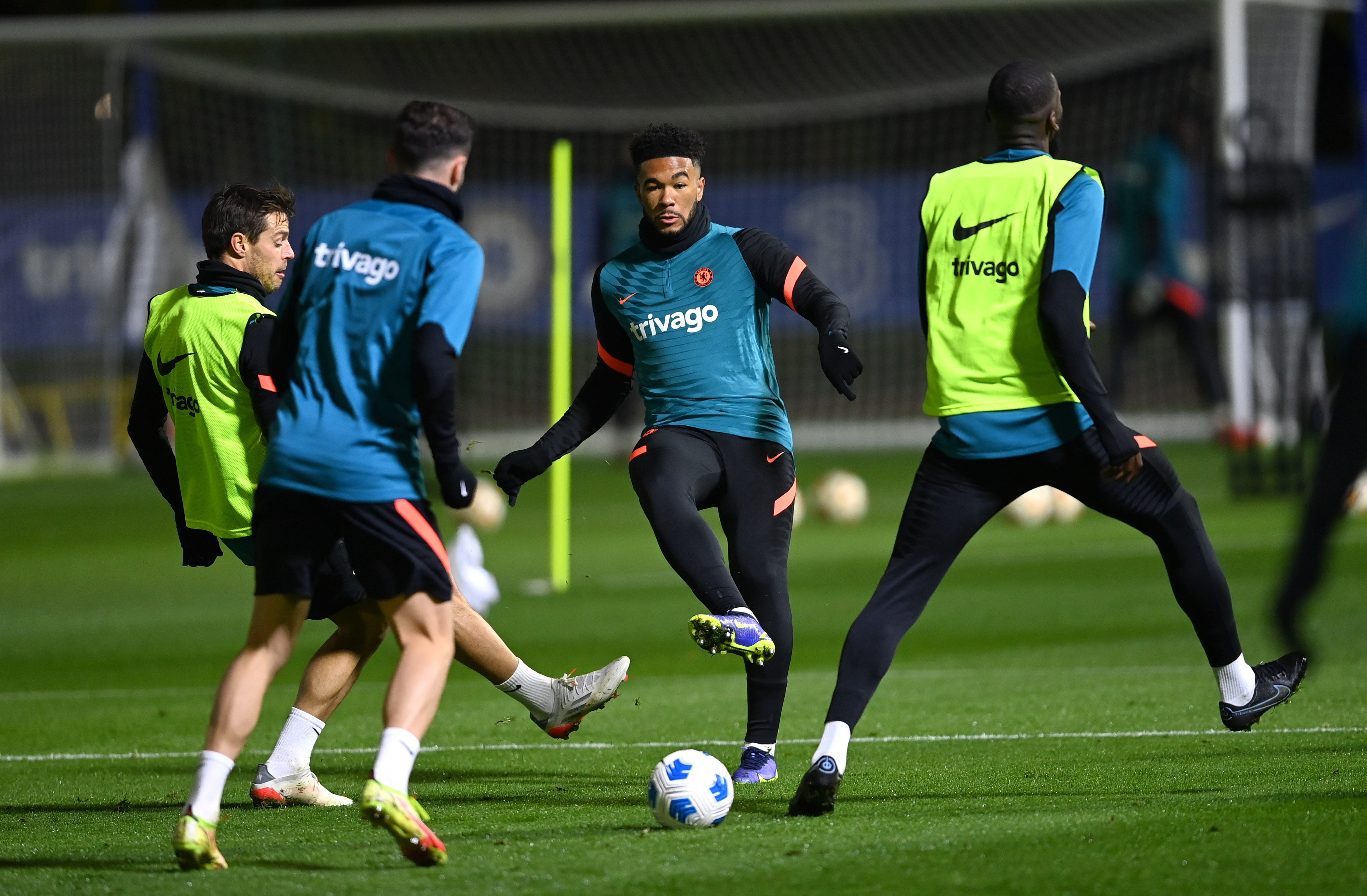 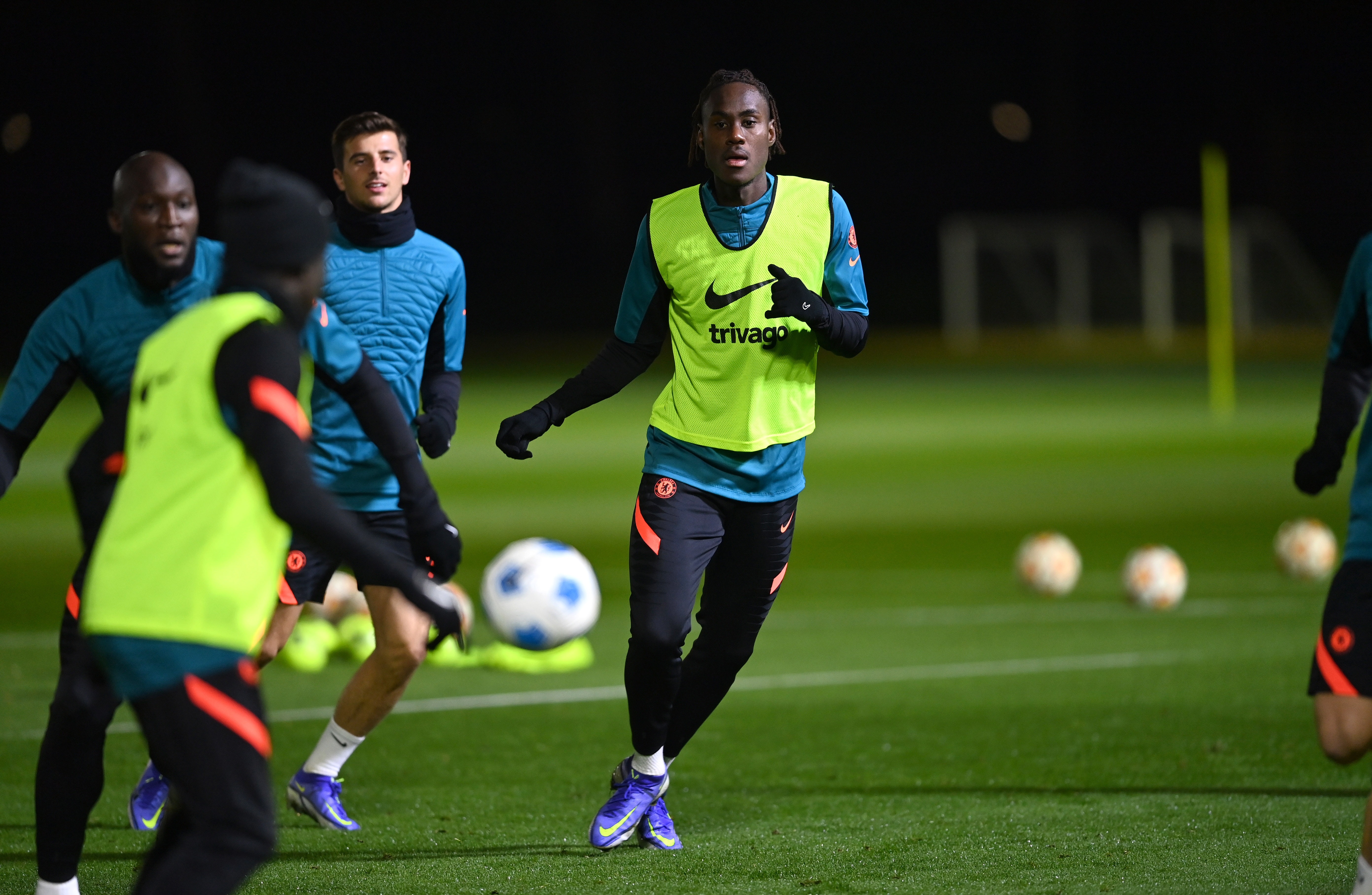 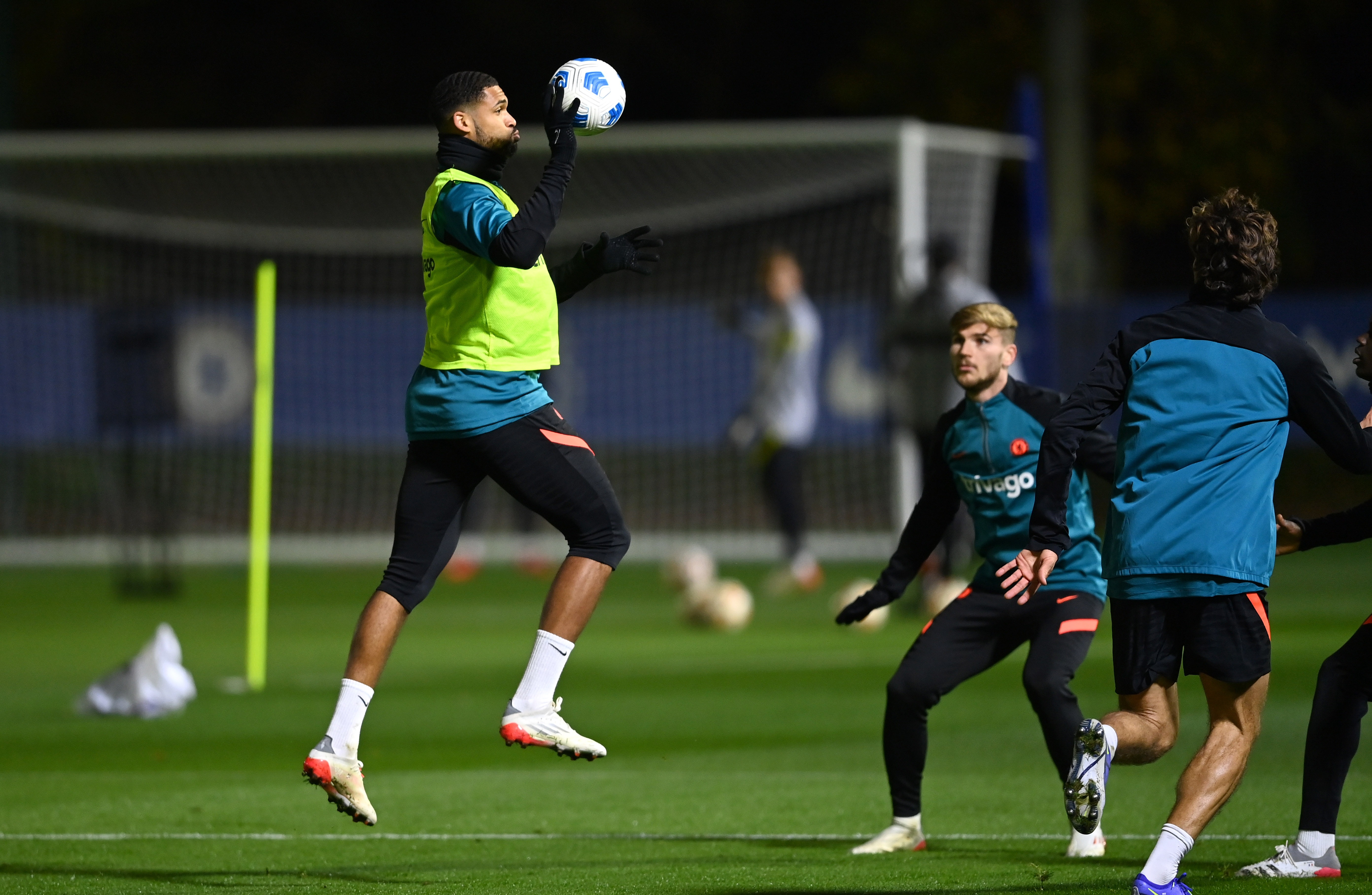 But Timo Werner is ready to return to the starting line-up after suffering a hamstring strain in last month’s home game against Malmo.

Tuchel added: “Kai felt a bit of tension in the hamstrings and we took him off, and we have some doubts with him.

“We have to check and see if he can train without any problems. This is the question mark.

“Timo feels good and was in training yesterday and is in the squad again.” 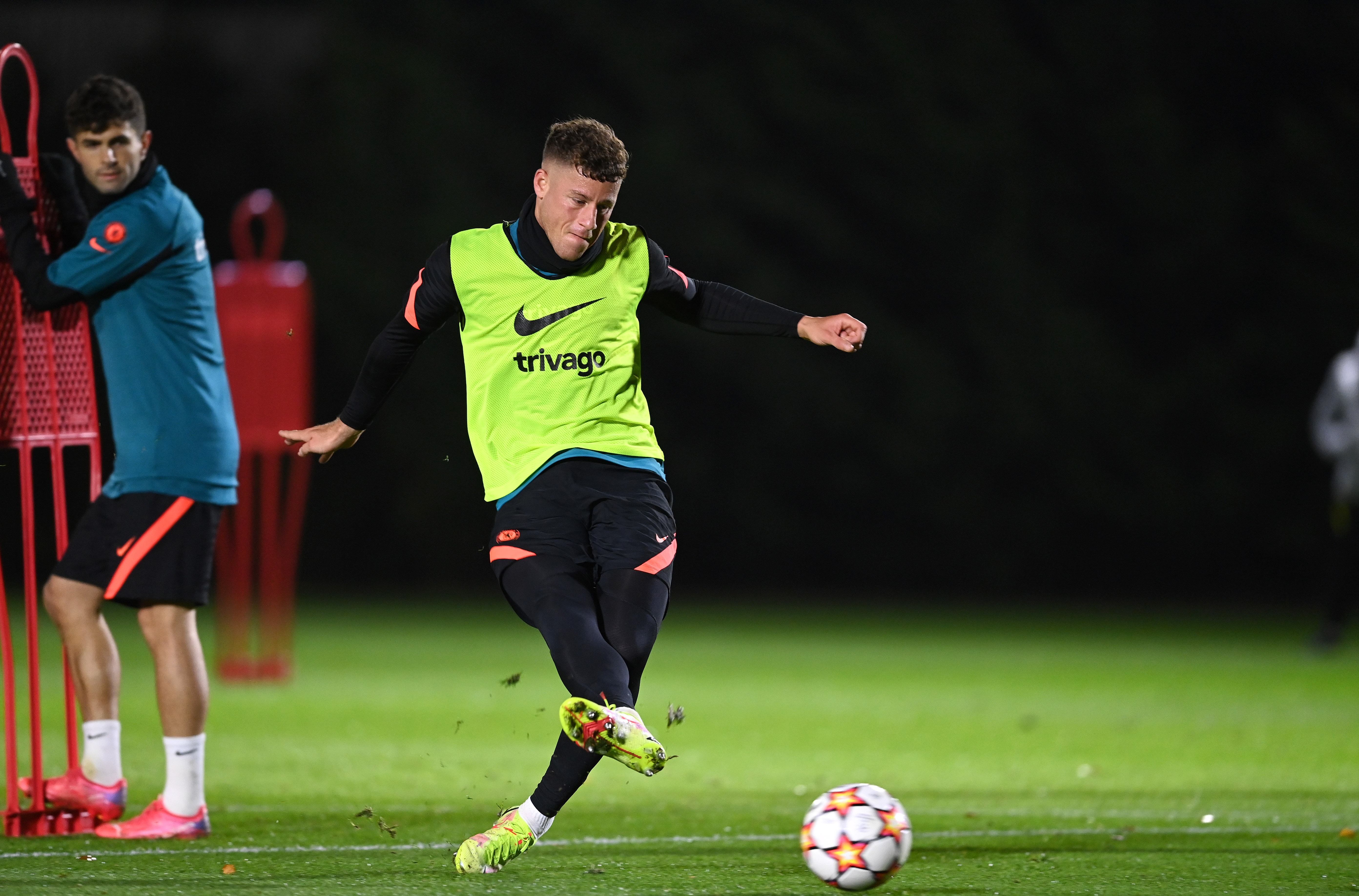 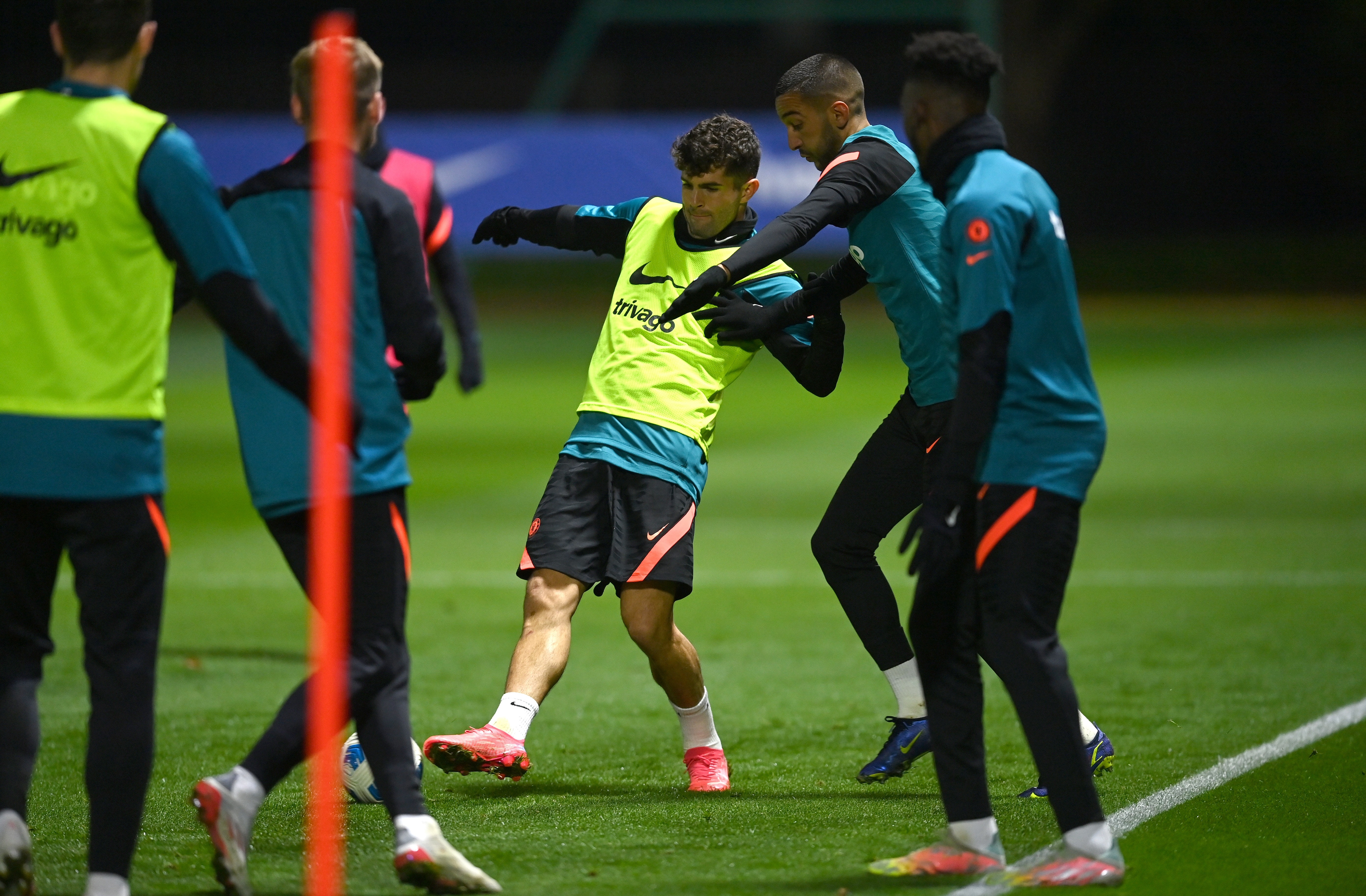 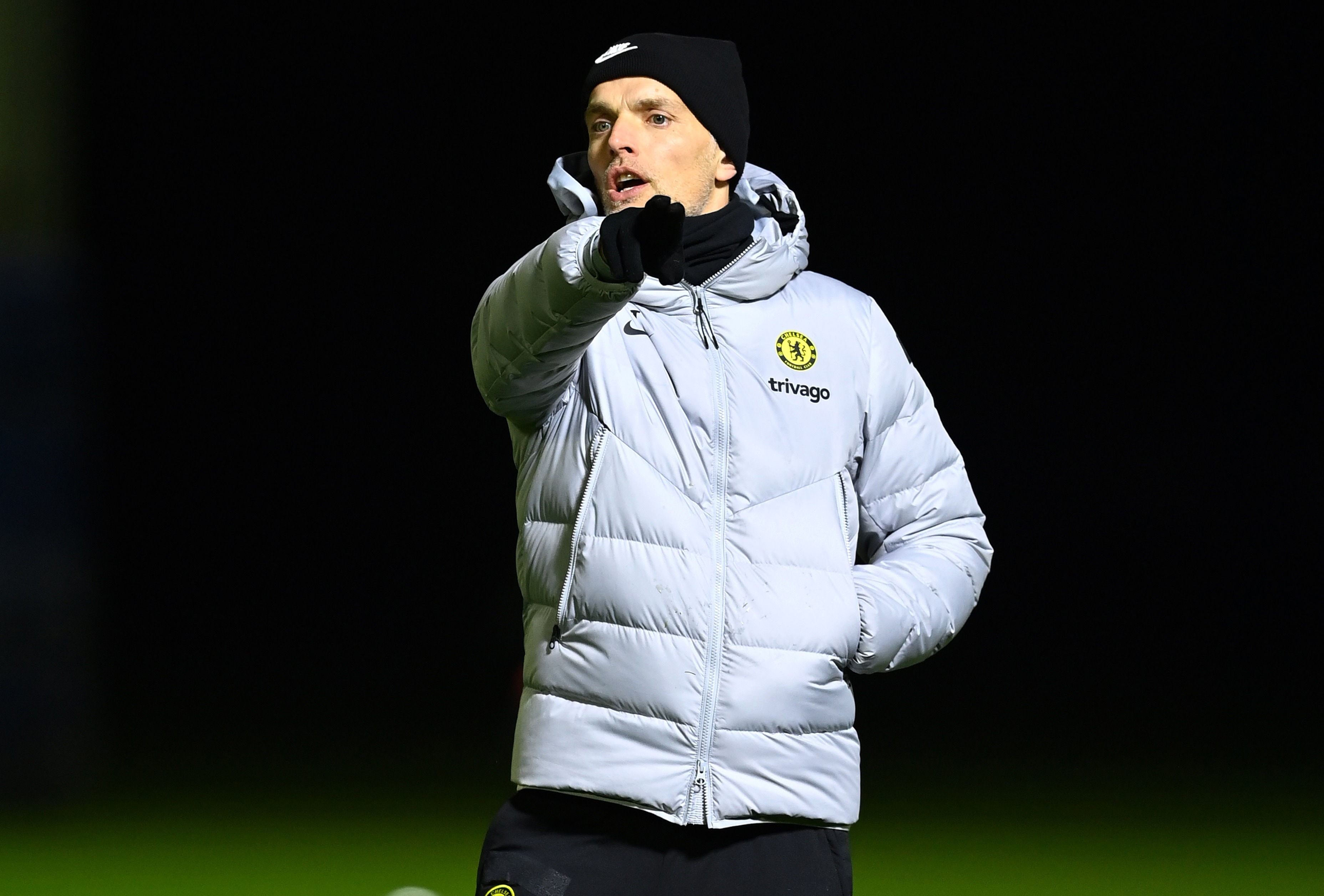