SEVILLA are reportedly demanding Chelsea up their transfer offer for Jules Kounde if they want to sign the centre-back.

A deal worth around £43million is said to have been agreed between the clubs yet the LaLiga side could now press for a further £25m. 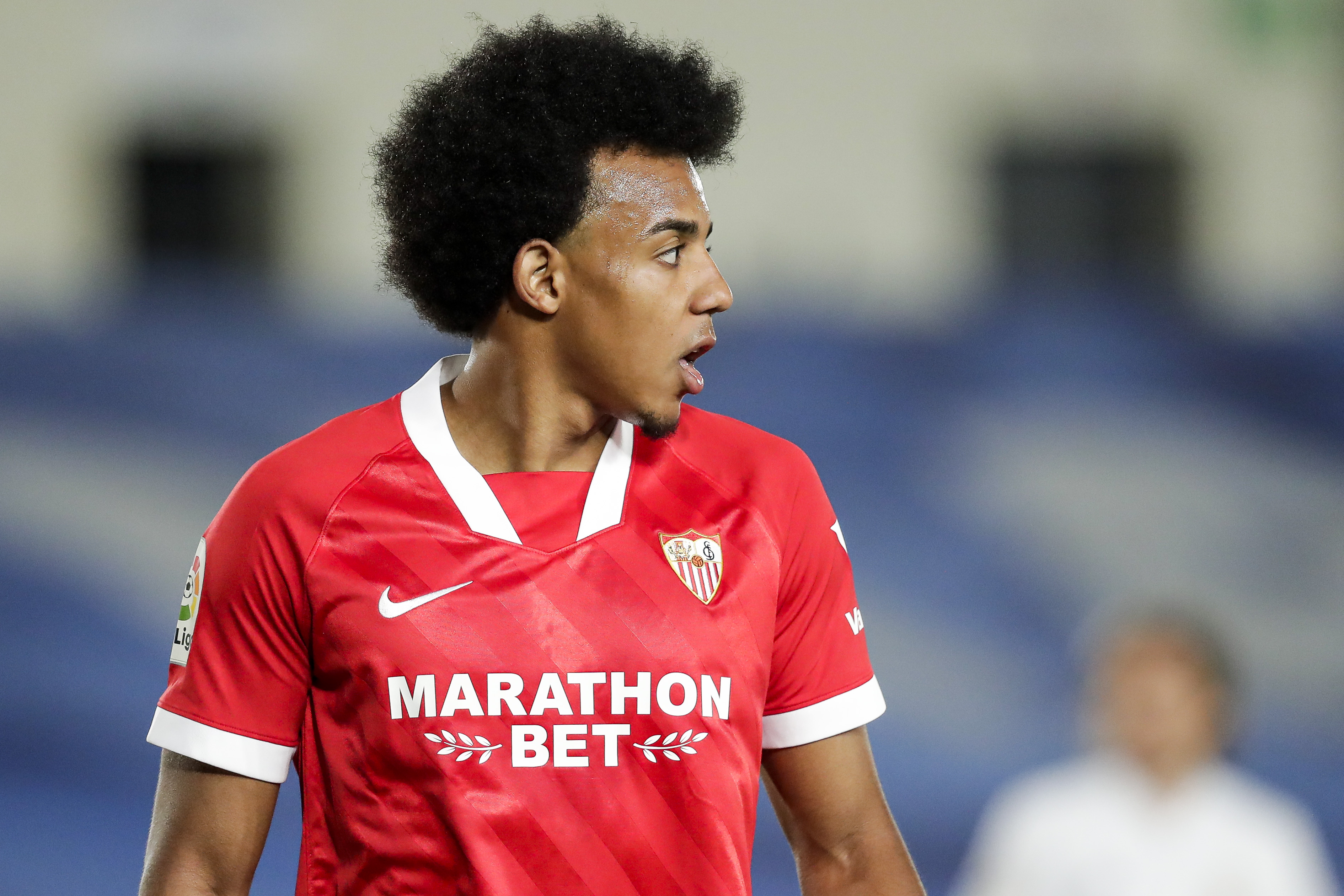 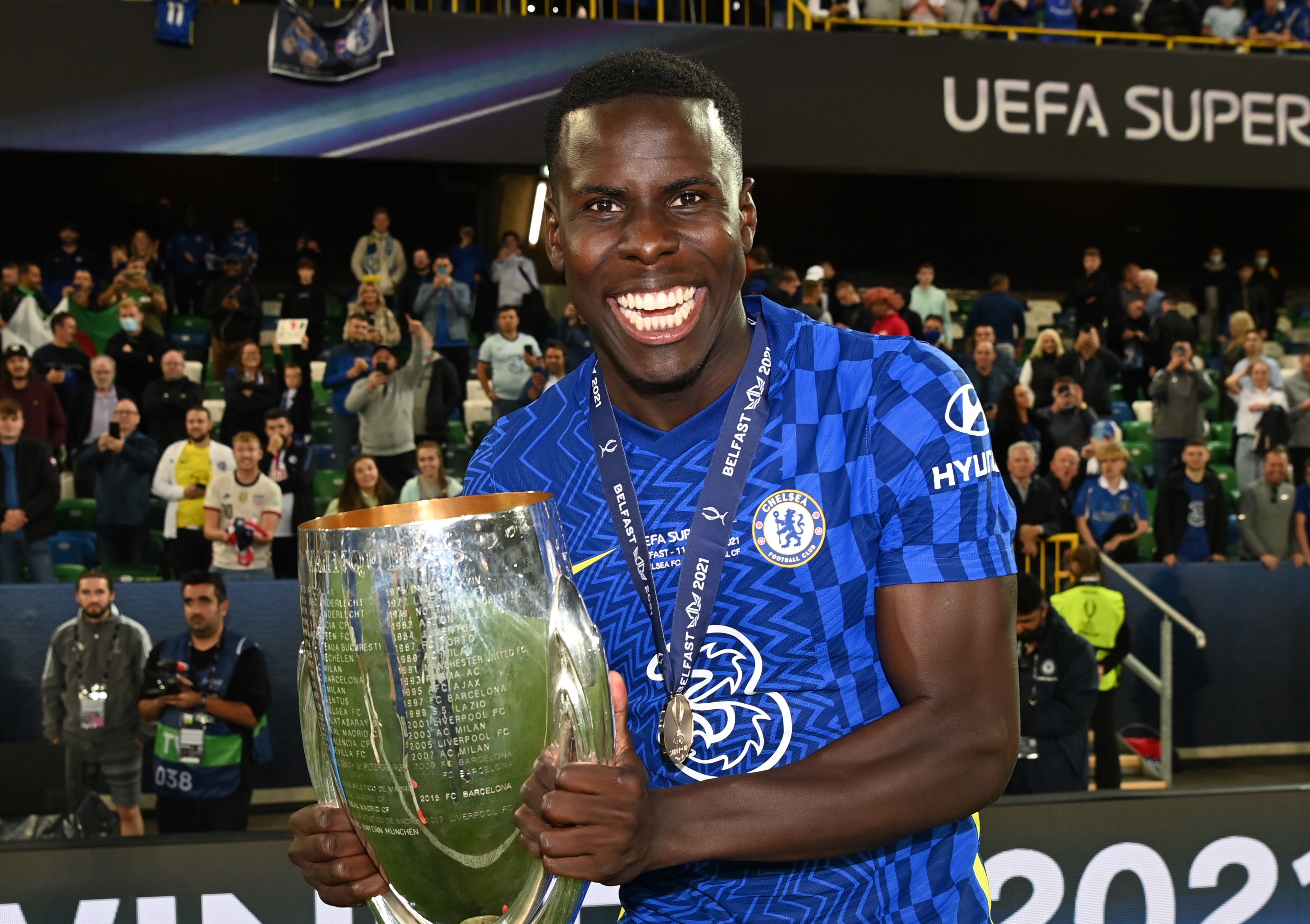 Kounde's release clause is set at £68.5m and Sevilla are hoping to earn close to the figure if the Frenchman leaves in the final week of the window, according to Sky Sports.

Blues boss Thomas Tuchel has been linked with a number of new defenders this summer, including Raphael Varane.

But attention has been focused on 22-year-old Kounde in recent days after he told Sevilla of his desire to leave.

Los Rojiblancos have not taken the player to Elche for Saturday's LaLiga clash, their last before the transfer deadline.

Should the Kounde deal fall through, Chelsea may pull the plug on Kurt Zouma's switch to West Ham.

SunSport revealed that a medical has already taken place in Paris for the centre-back's move across London.

But Chelsea may not allow the £26m transfer to take place if Kounde does not arrive to replace him.

It promises to be a busy final period of the market for the Stamford Bridge side, particularly if Tuchel looks for an alternative defensive addition.

And several senior fringe players could be moved on as well as Zouma, including Ross Barkley and Danny Drinkwater.