The Blues midfielder, 28, came off the bench in the 86th minute for loan side PSV Eindhoven against AZ Alkmaar on Wednesday – to end two and a half years of knee-injury hell. 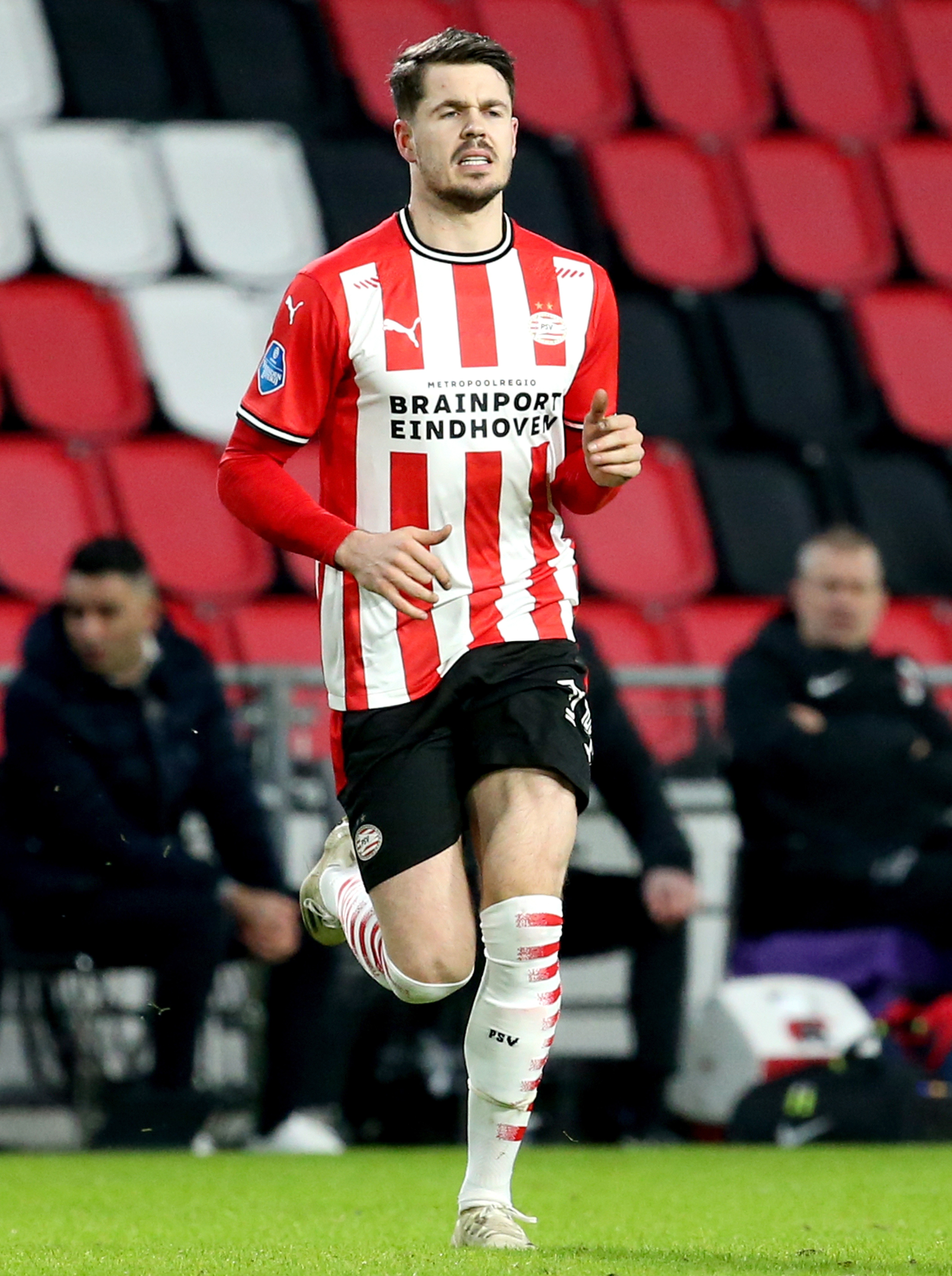 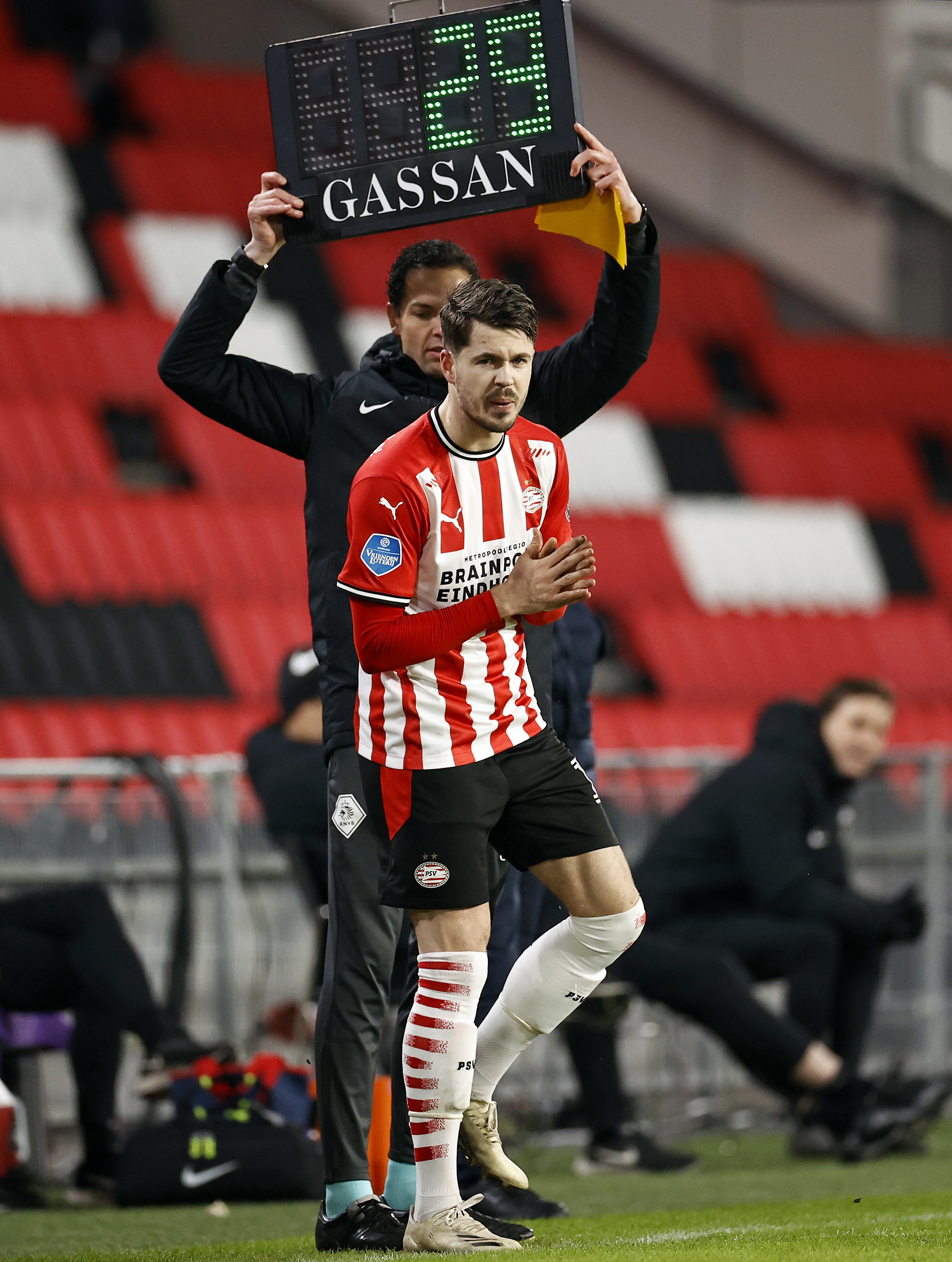 The Dutch international was last seen on a football pitch in May 2018.

Van Ginkel has been plagued with knee issues for the best part of a decade since tearing his meniscus at Chelsea feeder side Vitesse Arnhem in 2011.

He tore his ACL in only his second start for the Blues – a 2-0 League Cup win over Swindon Town in September 2013 – two months after he arrived at Stamford Bridge for £8million.

After loan spells at AC Milan and Stoke, in July 2018 – having skippered PSV to the Eredivisie title – Van Ginkel went under the knife again.

He required another operation to repair the cruciate ligament and treat chondral damagae in his knee.

The midfielder was expected to be out for eight months but it took over a year for him to return to the training field back at Cobham.

The coronavirus pandemic interrupted Van Ginkel's comeback attempts but he was seen training on the pitch in April 2020 at the Bridge – fuelling hopes he would be back in competitive action soon.

The Blues stayed loyal to their player handing him a new one-year deal in June after just four appearances in seven years. 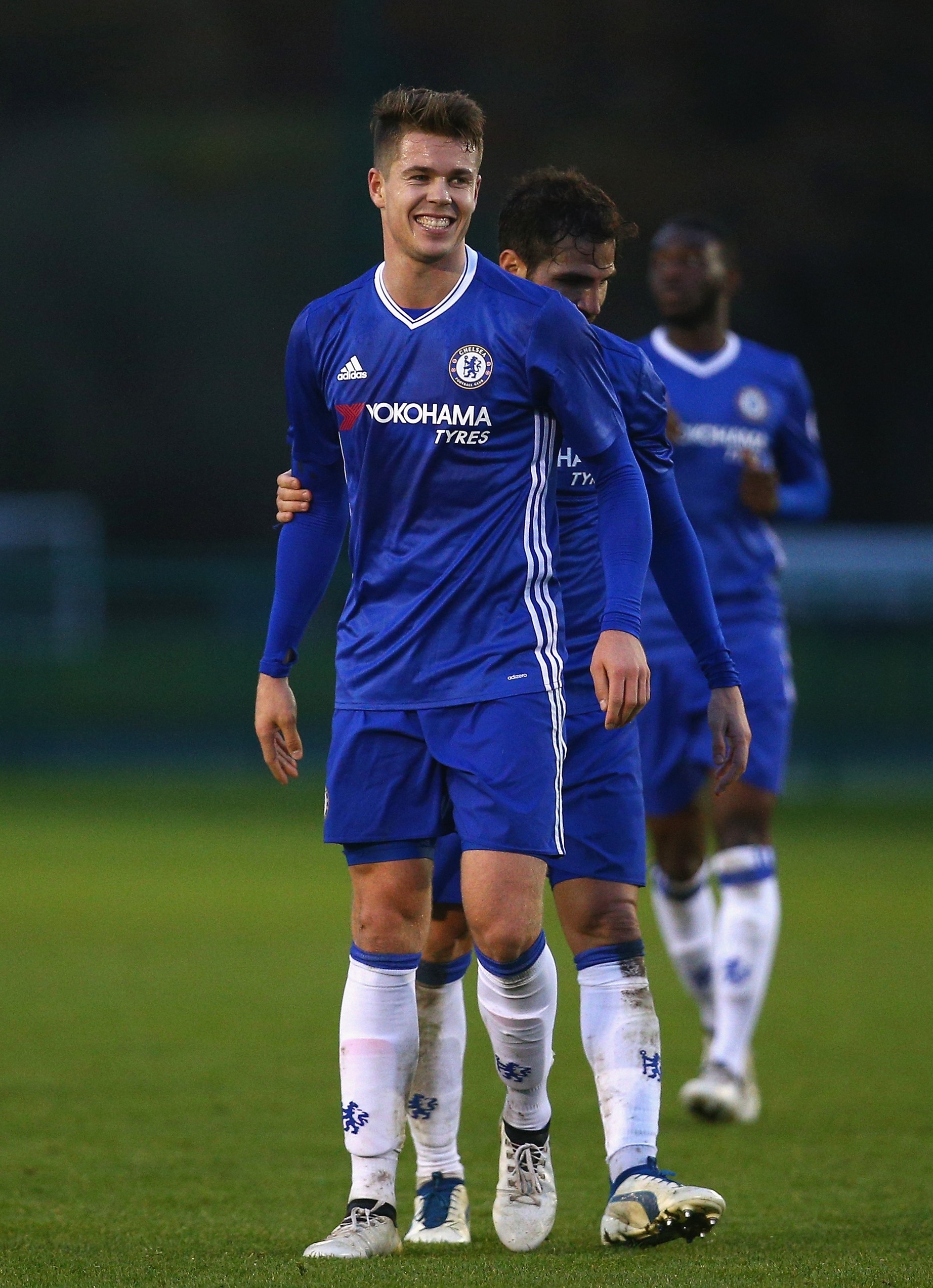 He returned to PSV on loan for the 2020-21 season in October but further complications in his recovery have delayed his return to action.

Chelsea congratulated their ace on his return with his career looking like it could have been over at one stage of his rehab.

"Congratulations and welcome back, Marco!"

After his comeback game, which PSV lost 3-1, Van Ginkel told ESPN: "Personally, this is a highlight. I worked hard for it and it took a long time.

"Being back now feels like a reward. Against Ajax I was there again, then I already tasted the atmosphere and I got a bit of everything in the stadium.

"Today I noticed that something had to be done when we were behind. I got a few minutes, that’s great."

Van Ginkel conceded that he stopped counting the days and that the chances of his emotional return were getting smaller.

The fire has never stopped burning. That was necessary, otherwise I would not have made it."

He added: "At home I’m going to put things into perspective for a moment, that’s a lot. In the end I worked hard for it and I am proud to be back.

"Almost a thousand days? I just heard, yes. In the end I stopped counting the days. They are not the most important either.

"I was only working on my recovery, hoping to be able to play football again. There was also a period when that chance was a lot smaller.

"I’ve been through a lot of emotional things. In the end I’m standing here, then a congratulation is appropriate, yes.

"The fire has never stopped burning. That was necessary, otherwise I would not have made it.”