IT was a performance that belied his tender years.

Lewis Hall, just 17, rightly earned the plaudits from fans, pundits and his manager for an impressive performance against Chesterfield in the FA Cup third round. 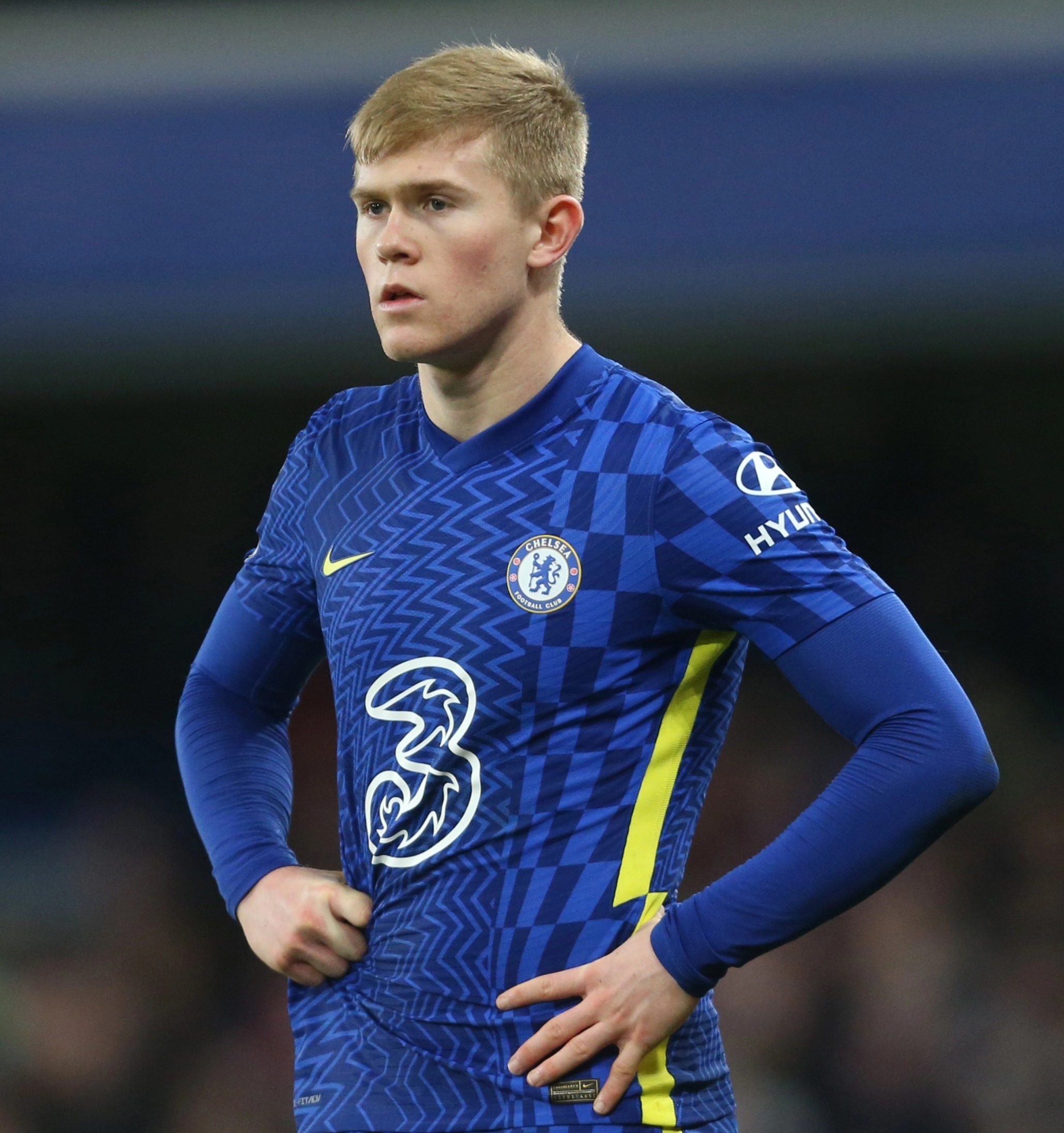 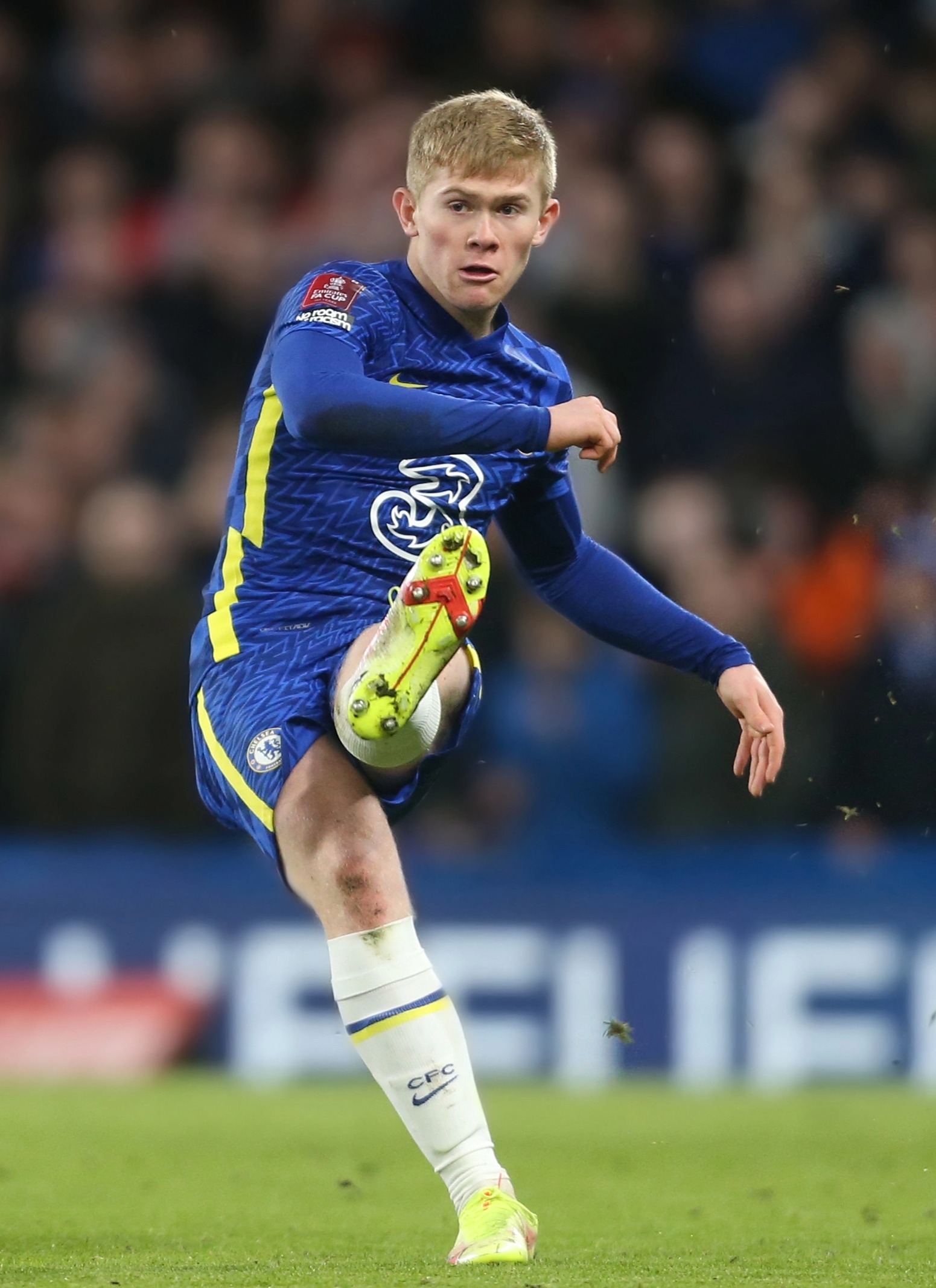 Playing out of position, the talented teenager was man-of-the-match in a swashbuckling display on the left side of defence.

He capped off a wonderful performance with an assist for Romelu Lukaku in the 5-1 win, and had boss Thomas Tuchel purring about him, although the German manager did offer some perspective.

Tuchel said: "There’s no need to talk it down (Hall's performance vs Chesterfield) but no need to get overwhelmed, because we played against a fifth division team.

"The young boys have to step up and show what they’re capable of, and they did it again."

Blue is all he's known

Like many that come through the academy at Cobham, Slough-born Hall has been with the club since playing with the U8's.

Over time, he has steadily risen through the ranks to shine for the U18's, as well as the U23 side.

Hall, who primarily operates at left-back or in central midfield at youth level, hasparticularly impressed during this campaign.

That prompted his coaches to promote him to U23 football, and he has shown he hasn't been overawed playing at a higher age group scoring twice in seven games for the Premier League 2 side.

The experience gave Hall the perfect platform to succeed in the first team.

What was most impressive about Hall's performance was his level of maturity on and off the pitch.

During the game he picked the right pass and always did the right thing.

Afterwards, he showed a modest approach and total honesty when it came to describing how he felt about making his bow for the club he clearly loves.

"It's a dream come true," he told Chelsea TV. 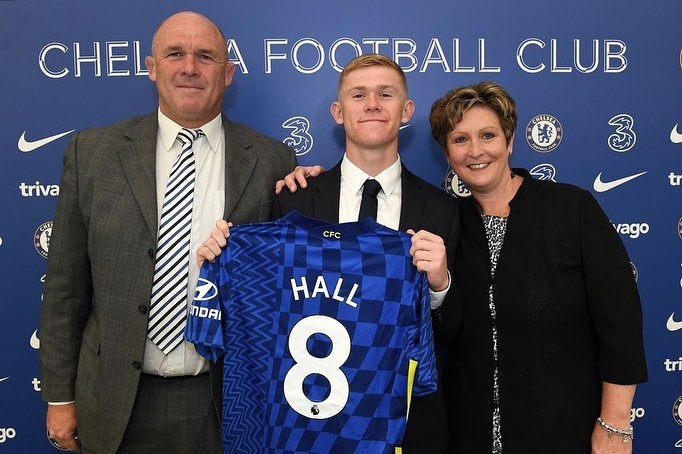 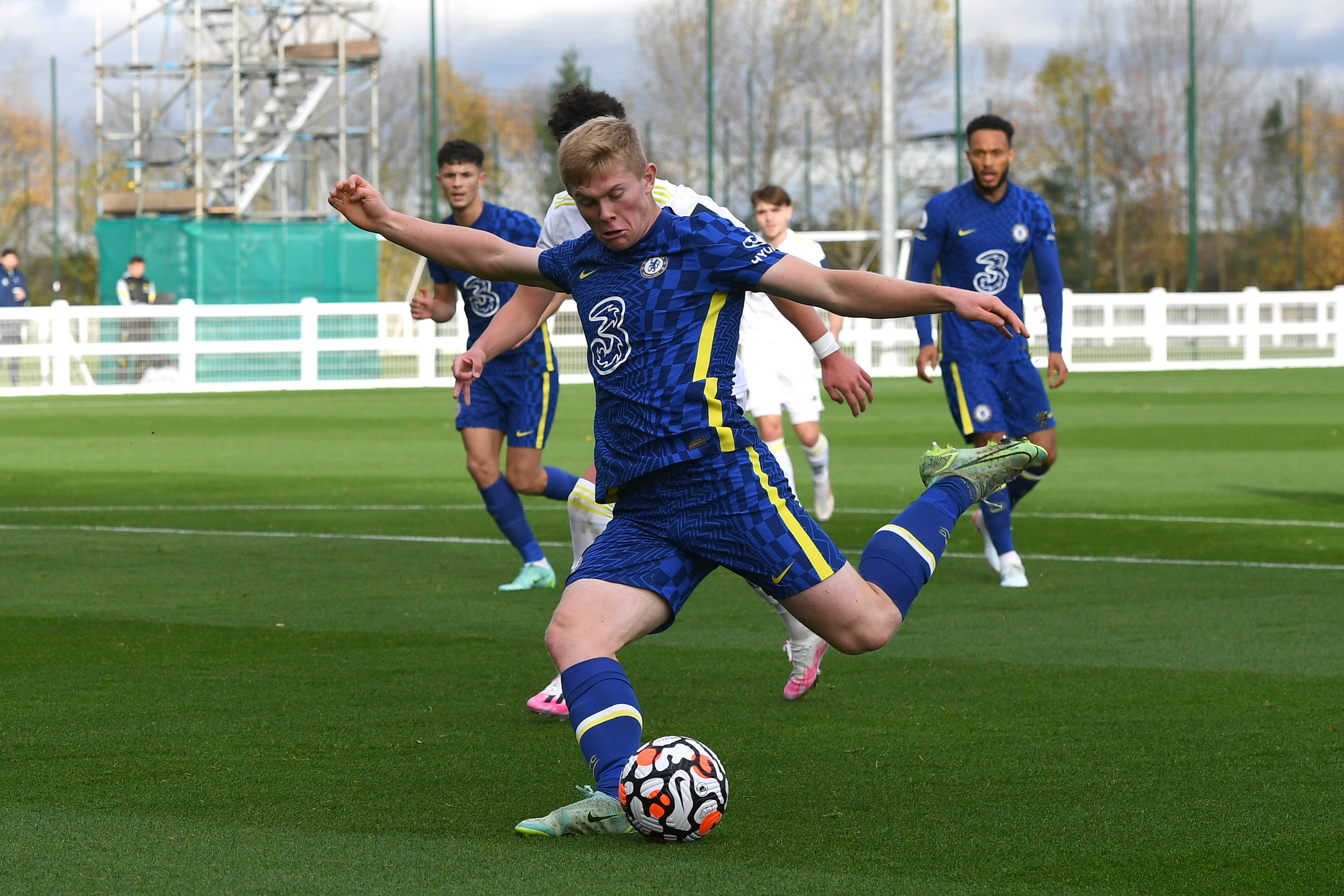 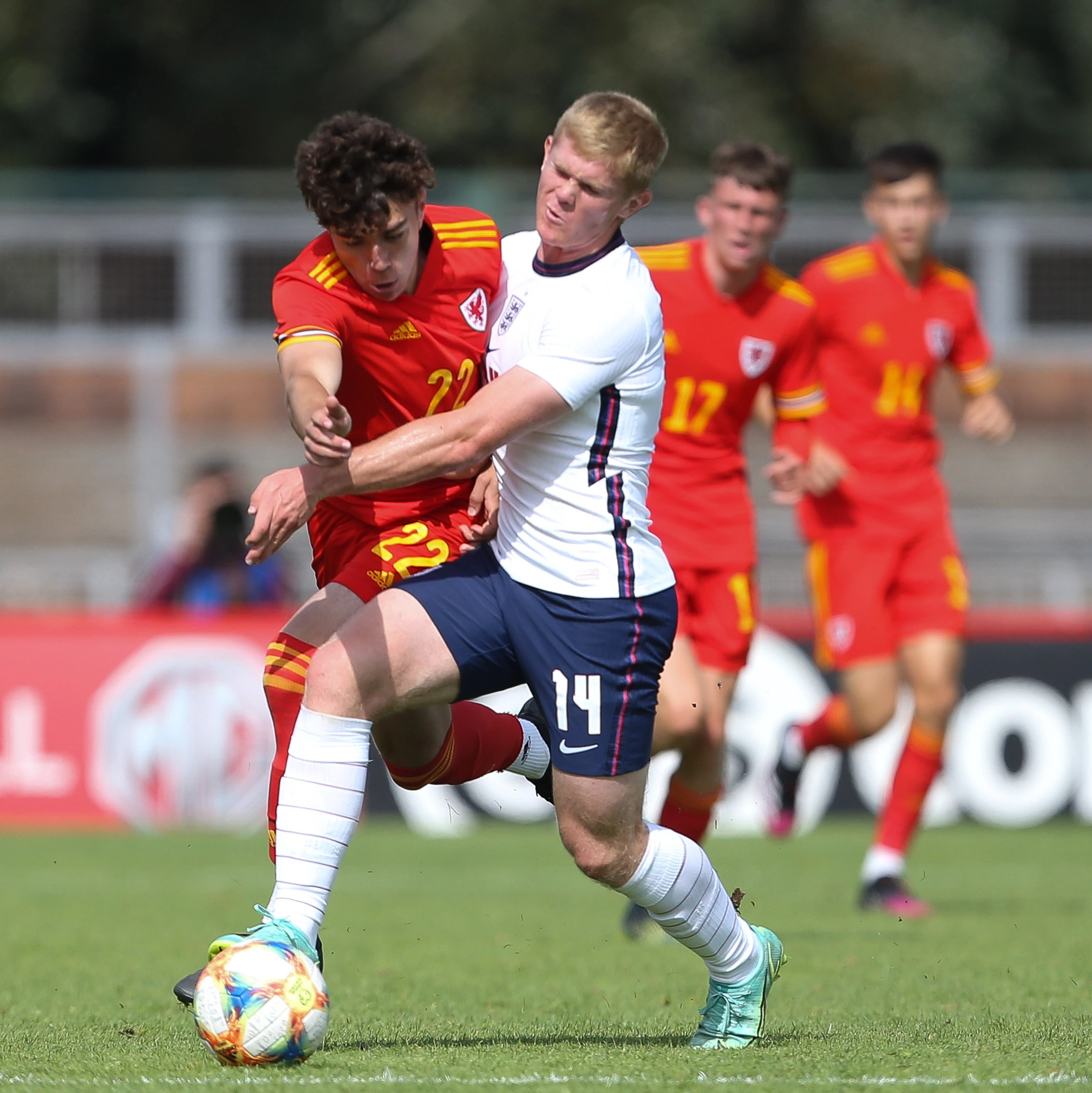 "It's something I've worked towards since a kid. To finally get the opportunity today… I've got to thank everyone. My family, the manager, the fans for making me feel so welcome."

Incredibly, Hall only signed scholarship terms with the club last summer, and alongside his FA Cup appearance has also appeared in the FA Youth Cup, UEFA Youth League and Papa John’s Trophy.

It's a progression, starting with seeing his name on the team sheet for the first eleven, that has surprised Hall as he continues his development.

"When I saw my name it was just instant shock," Hall revealed at full-time.

"Nerve-wracking for a couple of hours. I just had to sit there for a bit and think 'wow, this is the day'.

"As soon as I stepped on to the pitch the fans were behind me and wanted me to do well. It gave me the motivation and confidence to do what I can do. 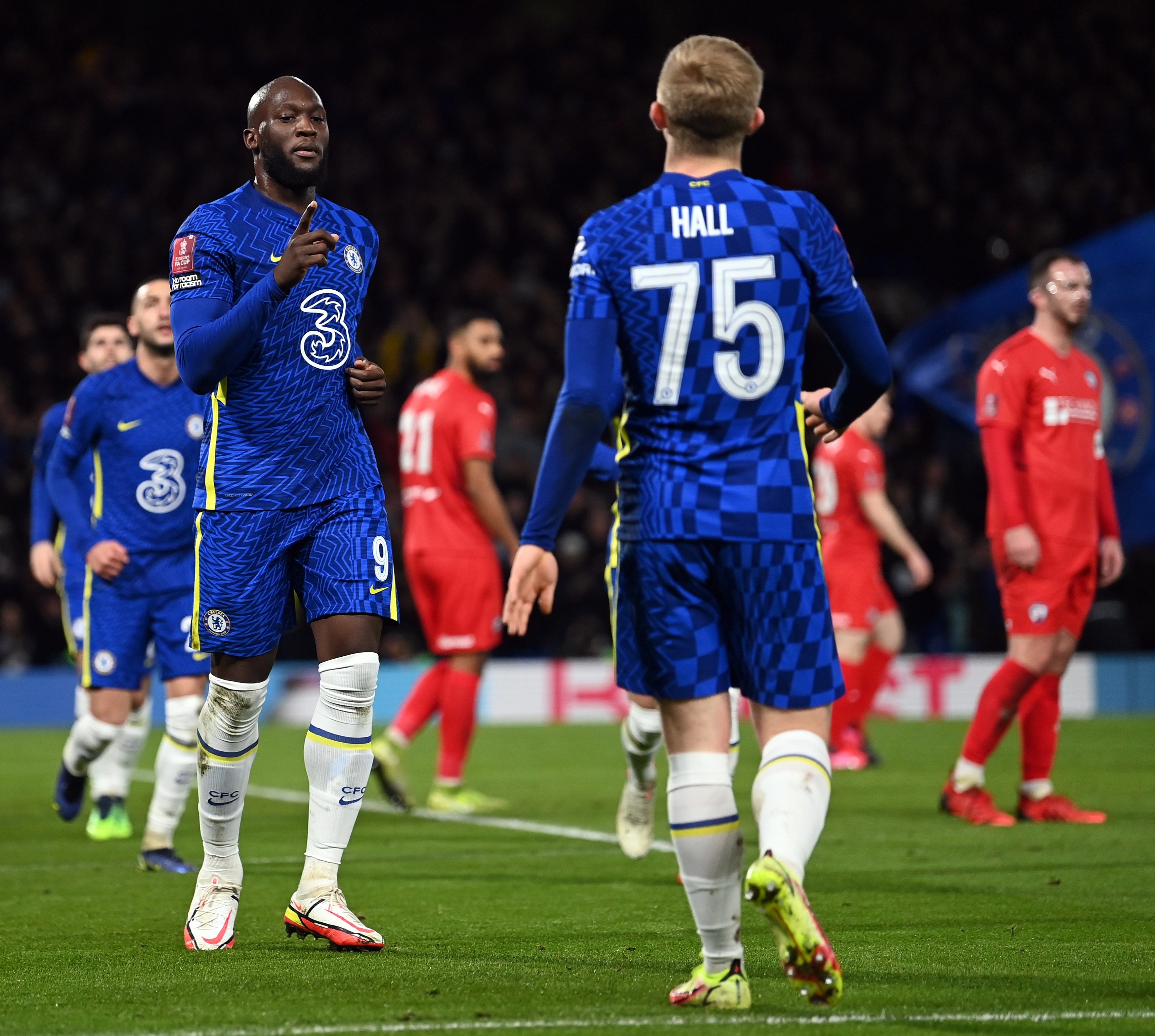 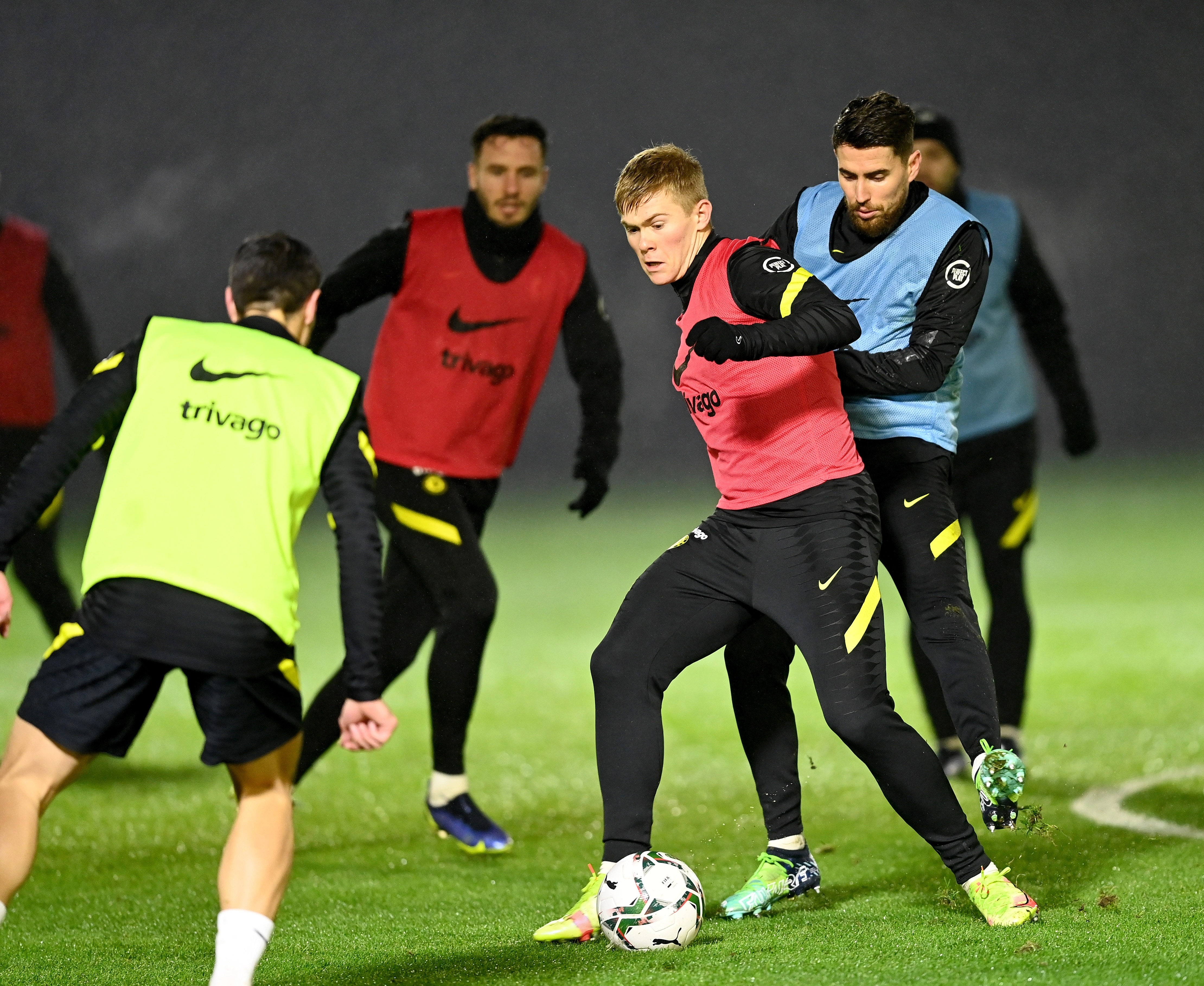 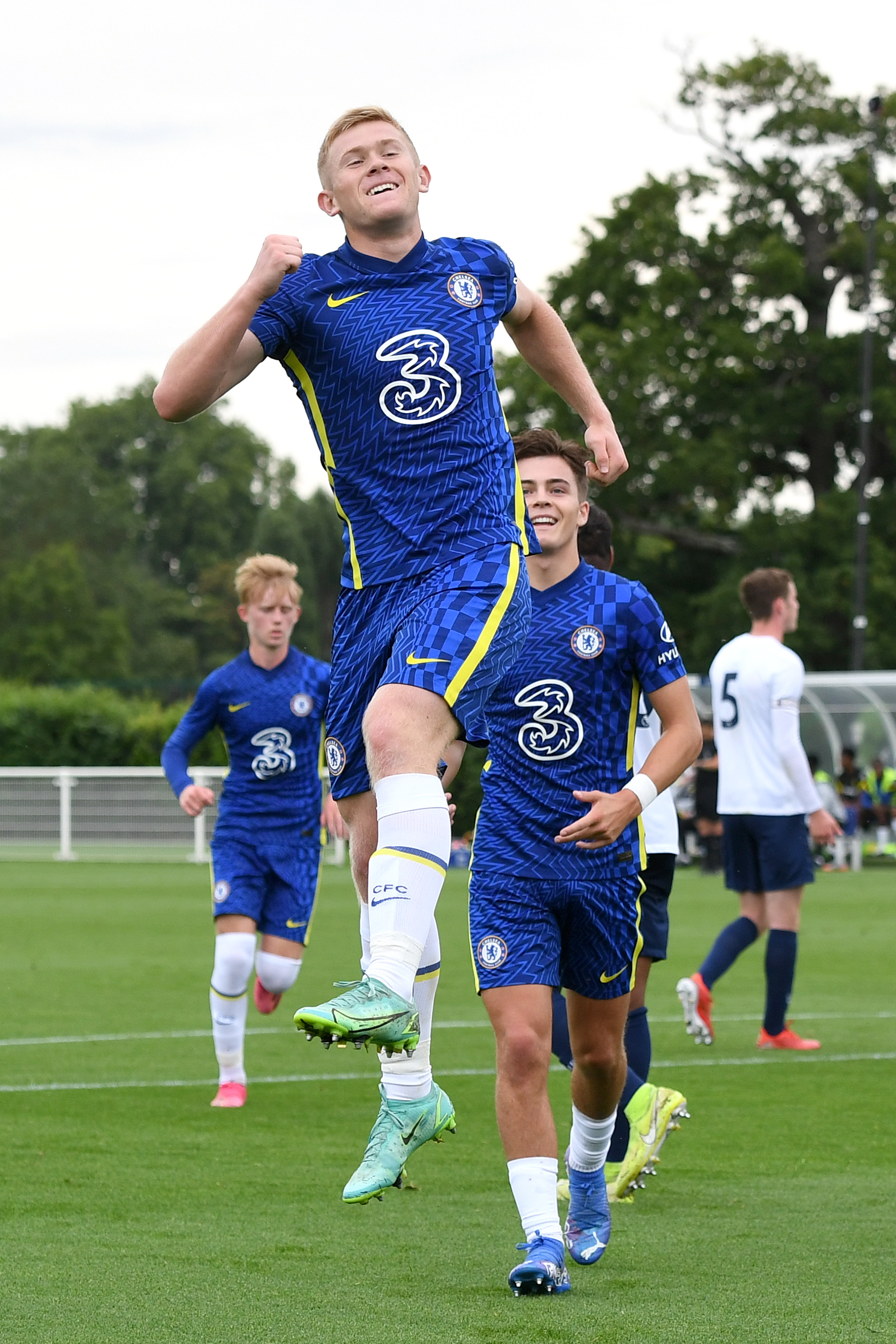 "I started off [the season] in the U18s and just worked my way up. I've finally achieved what my aim is at Chelsea. I'm lost for words really.

"I've achieved my aims already and gone beyond what I wanted to achieve [this season]. When I get home I'm going to have to take a couple of days to take it all in and think about what's next."

Given he has taken to first team football like a duck to water, and proved to his coach that he can be trusted, you can bet we haven't seen the last of Hall this season.