Christoph Freund has confirmed that he has snubbed the Stamford Bridge club to stay at RB Salzburg. 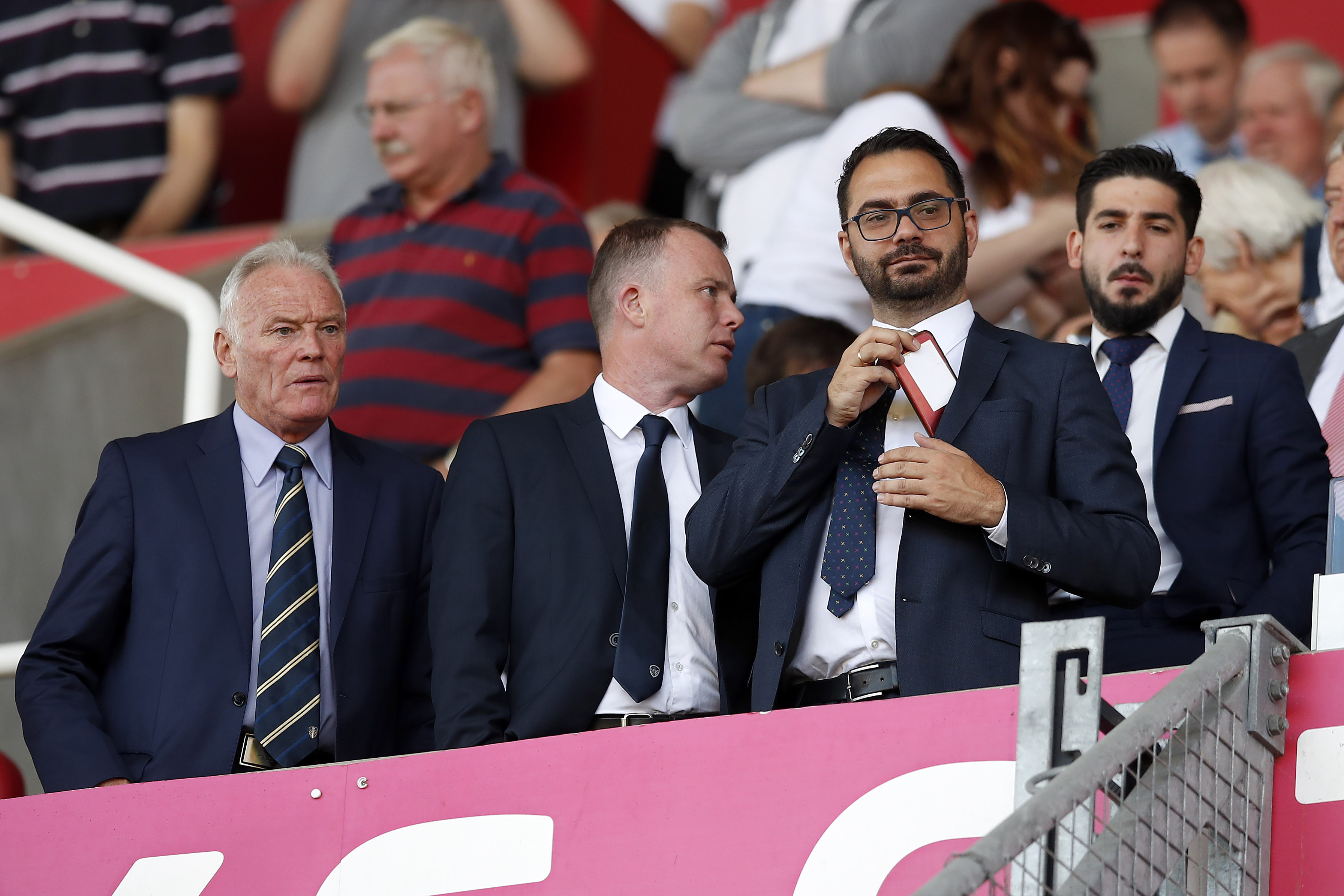 He revealed last night that he was "proud" to hold talks with the Blues about a similar role but claimed leaving his Austrian club was "out of the question".

Chelsea owner Todd Boehly wants to have a sporting director in place before the January transfer window.

The American had to conduct the Blues' summer business by himself but wants an expert to work alongside new manager Graham Potter.

Now a fresh report from The Telegraph states he has two other targets in mind. 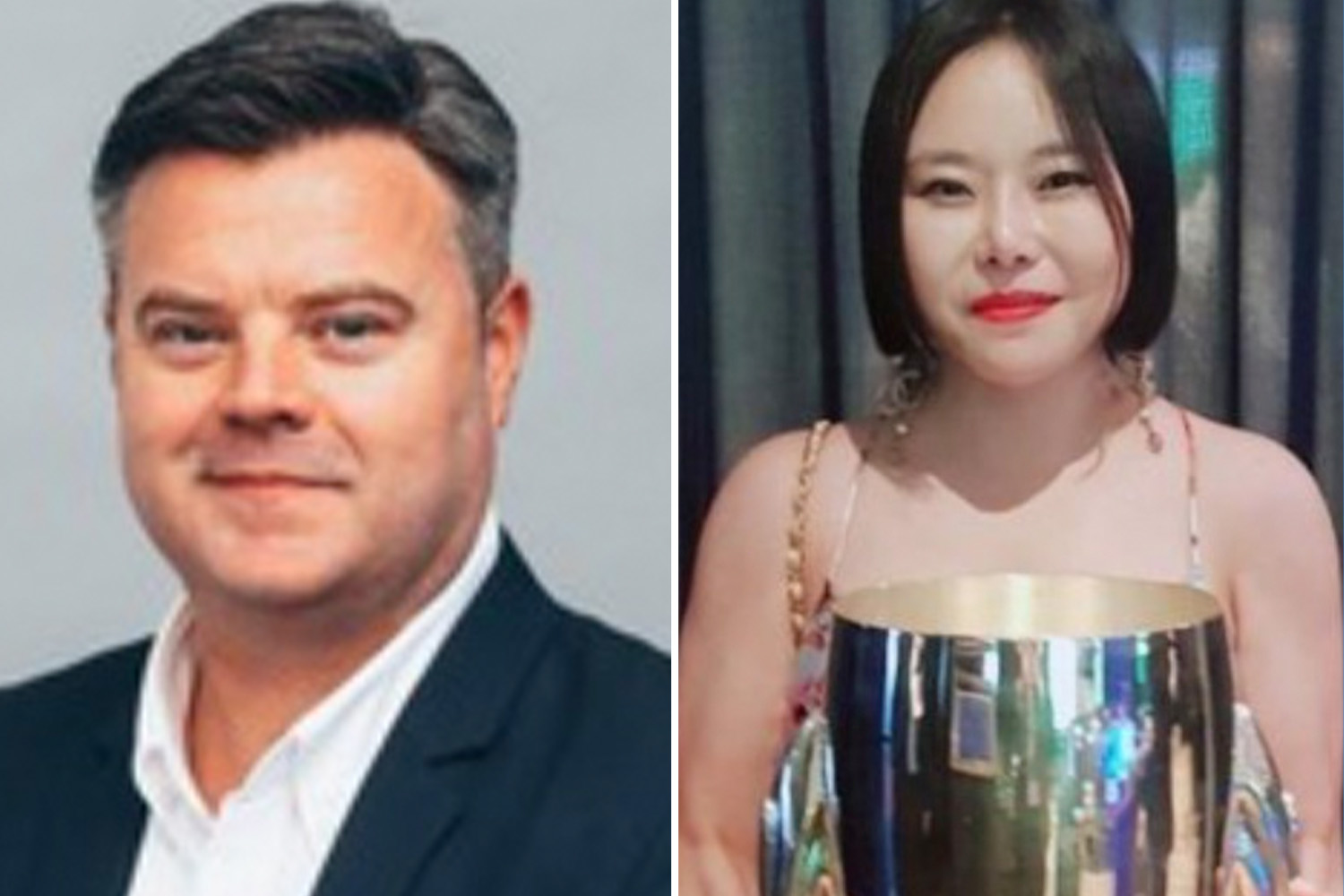 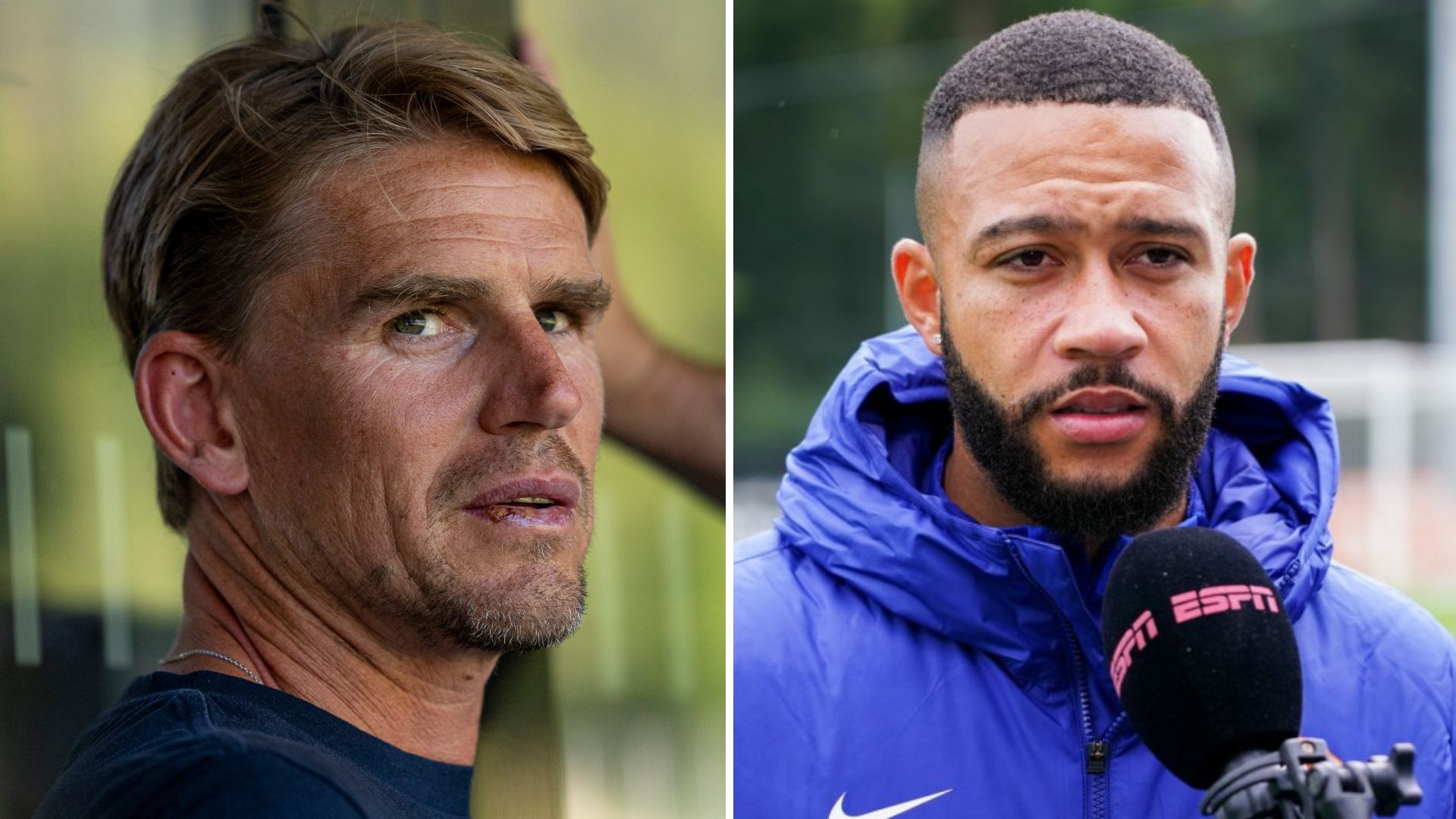 They claim that “Steidten is among those Chelsea are set to talk to” about the vacant role.

While “the merits of Leeds director of football Orta are understood to have been discussed” by Blues chiefs “along with others” being considered.

Chelsea’s new owners dealt with both Steidten and Orta during the summer transfer window.

Winger Callum Hudson-Odoi left West London to join Leverkusen on loan while Chelsea also tried to thrash out a deal with Leeds for Raphinha, who ultimately opted to sign for Barcelona instead. 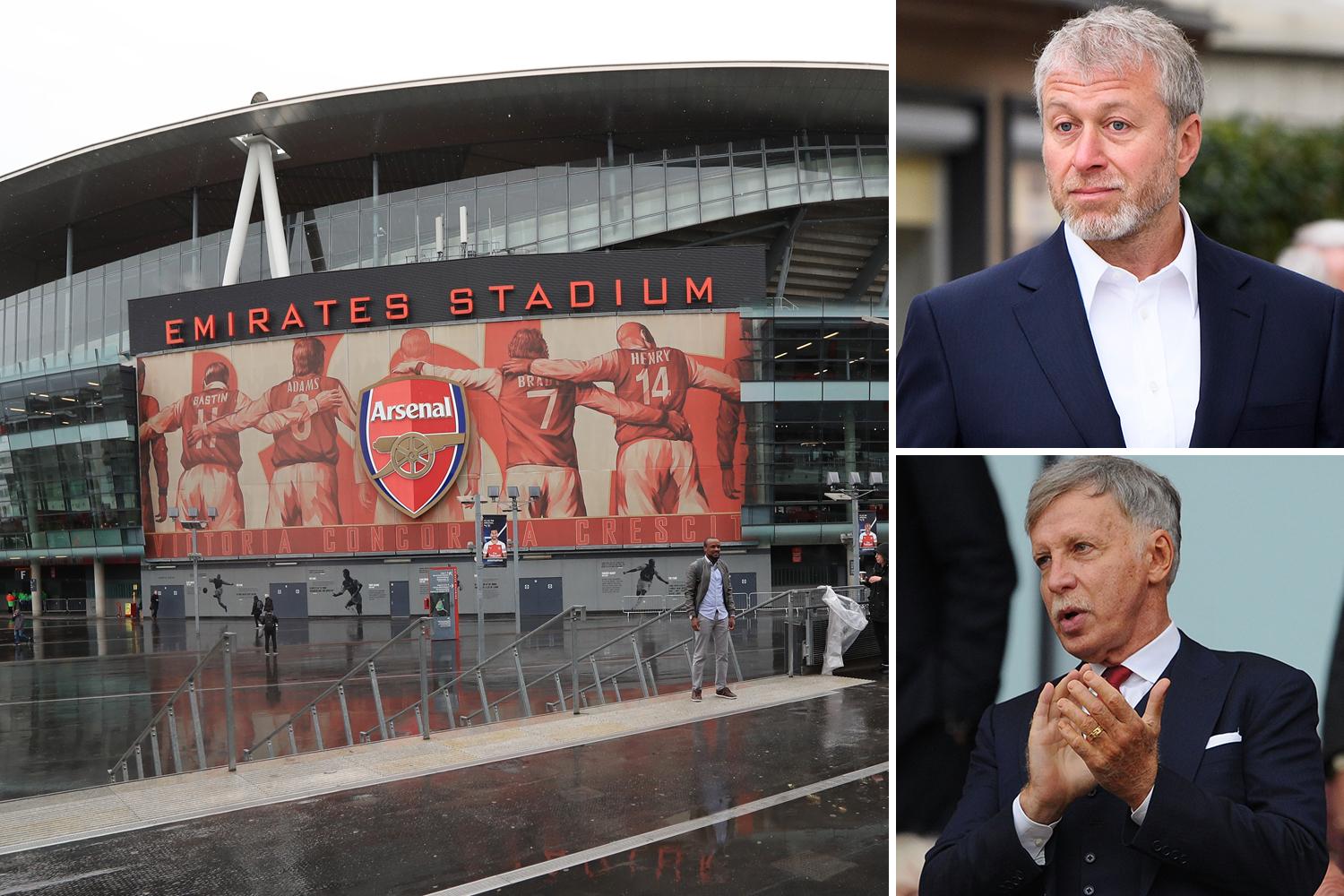 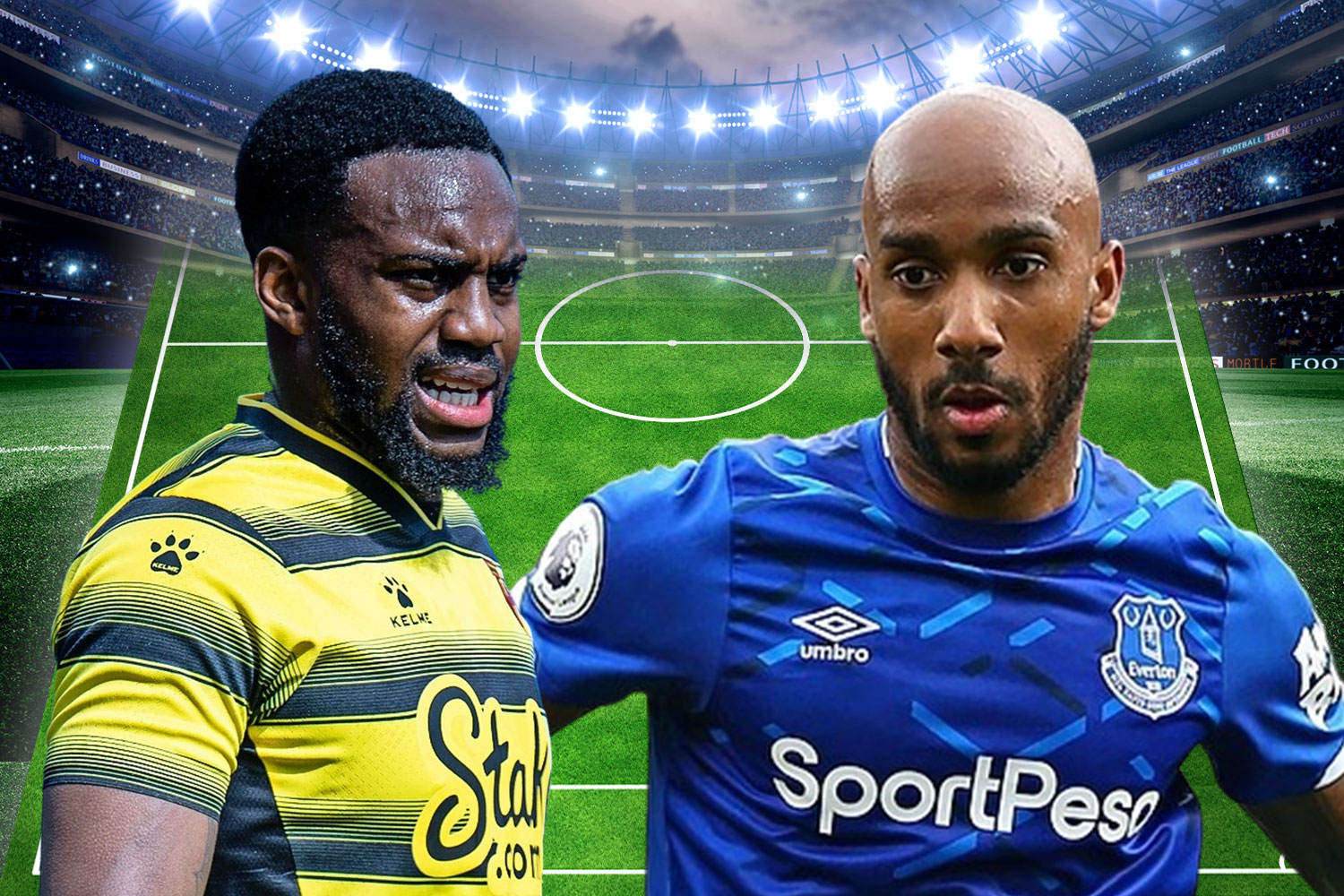 Orta also has experience of working elsewhere in England after a stint at Middlesbrough prior to his move to Leeds in 2017.

PSG chief Luis Campos is also believed to be on Boehly’s shortlist with the club reportedly prepared to offer him a staggering £135,000 a week.

Former Liverpool transfer chief Michael Edwards was also on the Blues' radar in the summer but it appears Boehly is starting to look elsewhere.