KAI HAVERTZ was pictured training with Bayer Leverkusen as they prepare to play Rangers.

The Bundesliga club host the Scottish giants tomorrow in the Europa League, taking a 3-1 lead into their second leg. 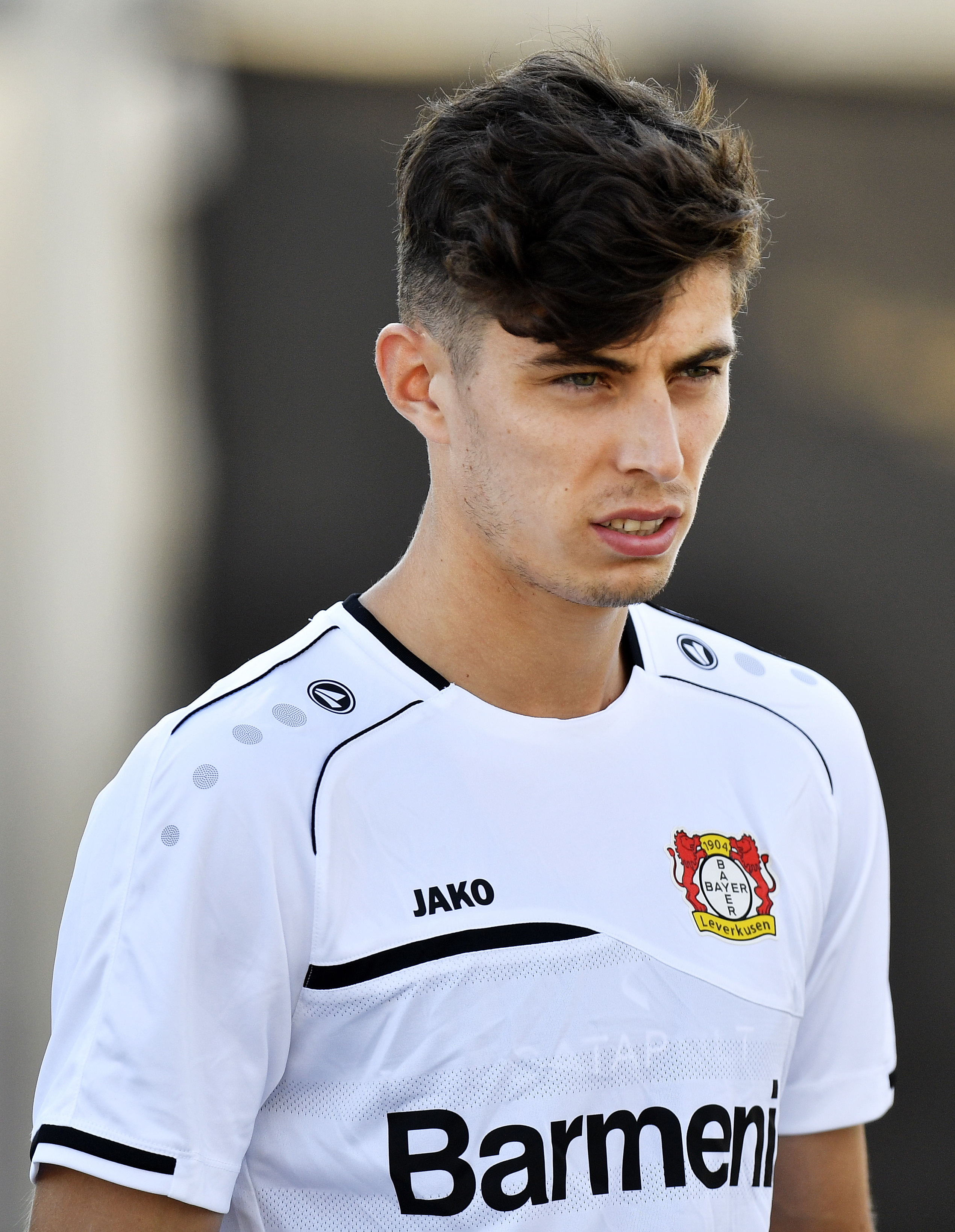 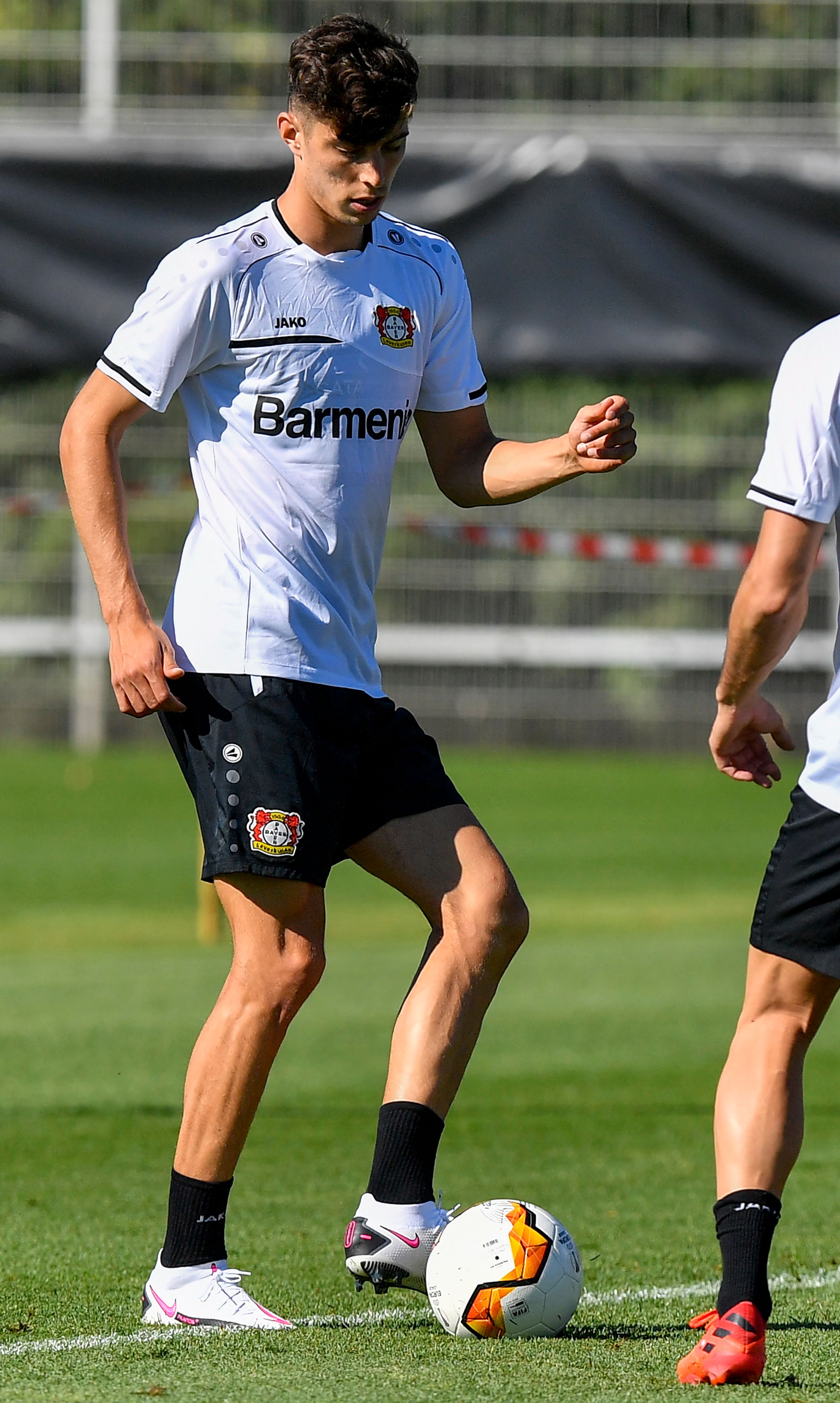 But the tie comes amid speculation star man Havertz is pursuing a move to Stamford Bridge.

After Real Madrid and Bayern Munich cooled their interest in the 21-year-old, Chelsea moved closer to securing their transfer target.

The Blues are believed to have approached Leverkusen with a £70million offer, around £20m shy of the player's price tag.

With personal terms said to have been agreed after Chelsea chief Petr Cech flew to Germany, a fee is the only thing standing in the way of the deal being completed.

But the Blues success in qualifying for the Champions League is a "important" requirement met – according to ex-midfielder Michael Ballack.

Ballack, who made lifted the Premier League at Stamford Bridge, told Sport Buzzer: “He brings everything with him, but is still in development.

“It is also important for such a player to play in the Champions League. Therefore a change would be logical for him.

“But he will also know that the competition and expectations of a big club like Chelsea are greater than in Leverkusen.

“He’s not an extrovert, more of a calm guy. I don’t know what he’s like in the changing room.

“But the fact that he already received the captain’s armband from Bayer shows that he is highly valued in Leverkusen."

“The next step for him is to take on more responsibility. This will also advance him in personality development. And he needs international toughness.” 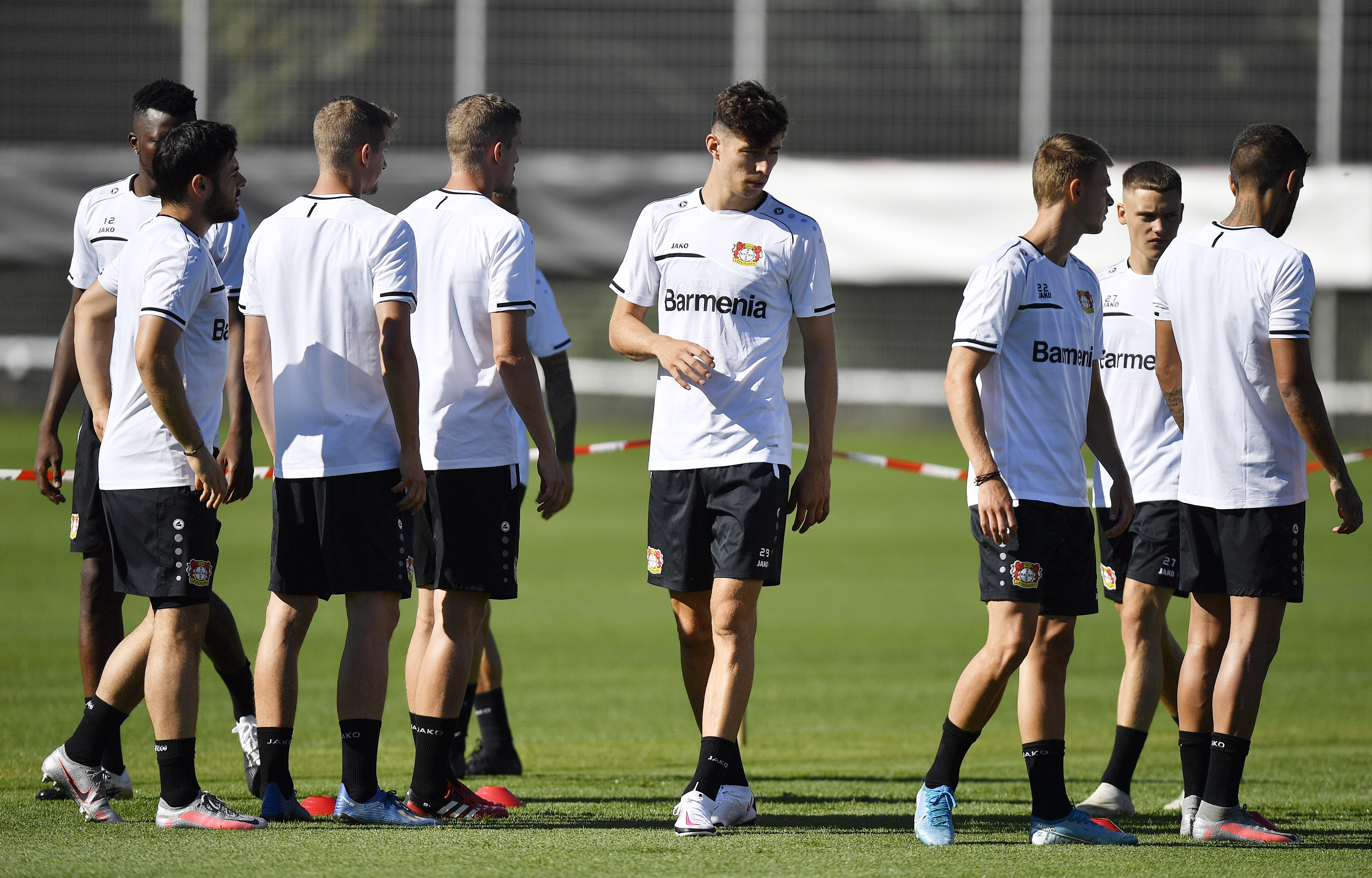 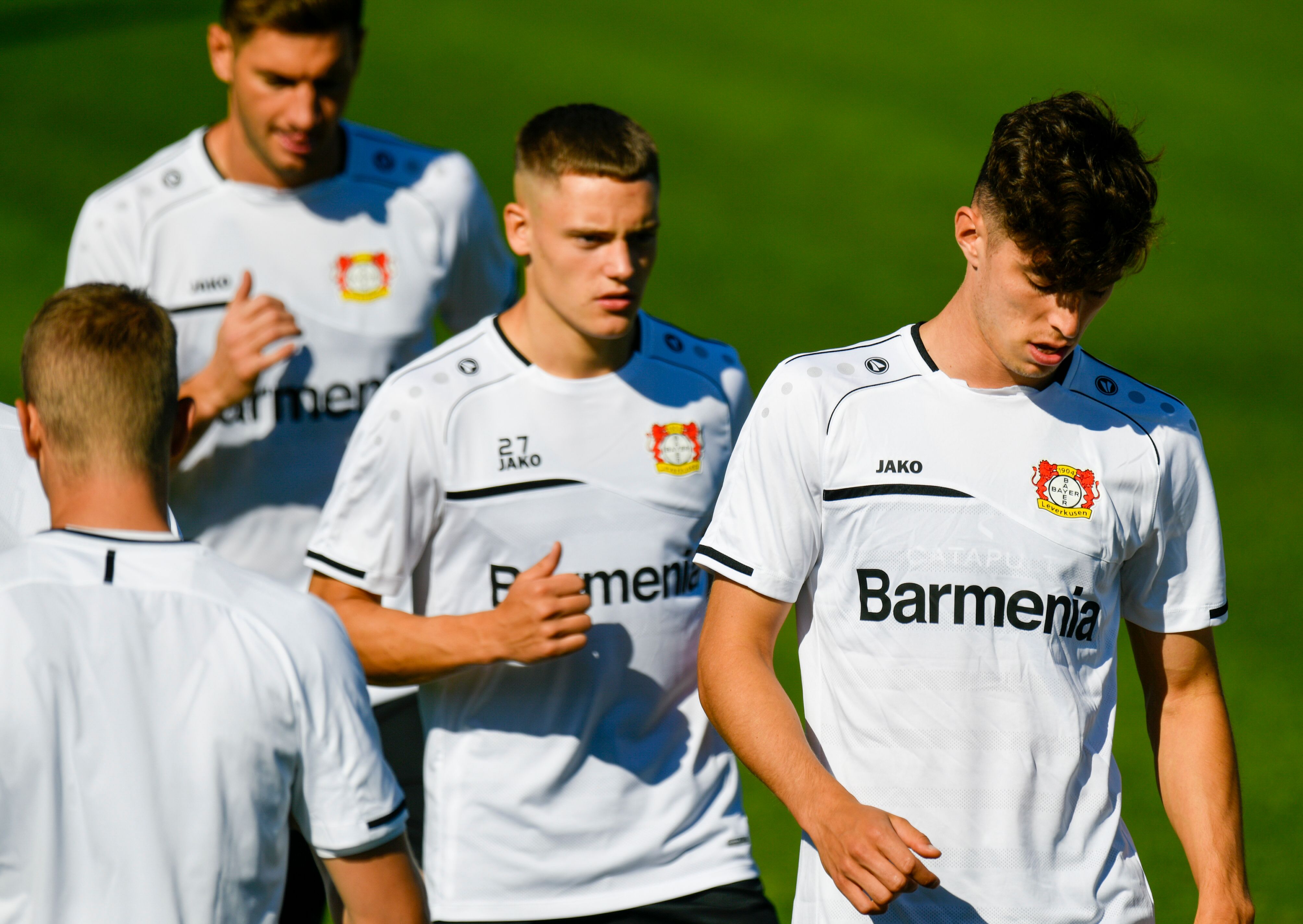 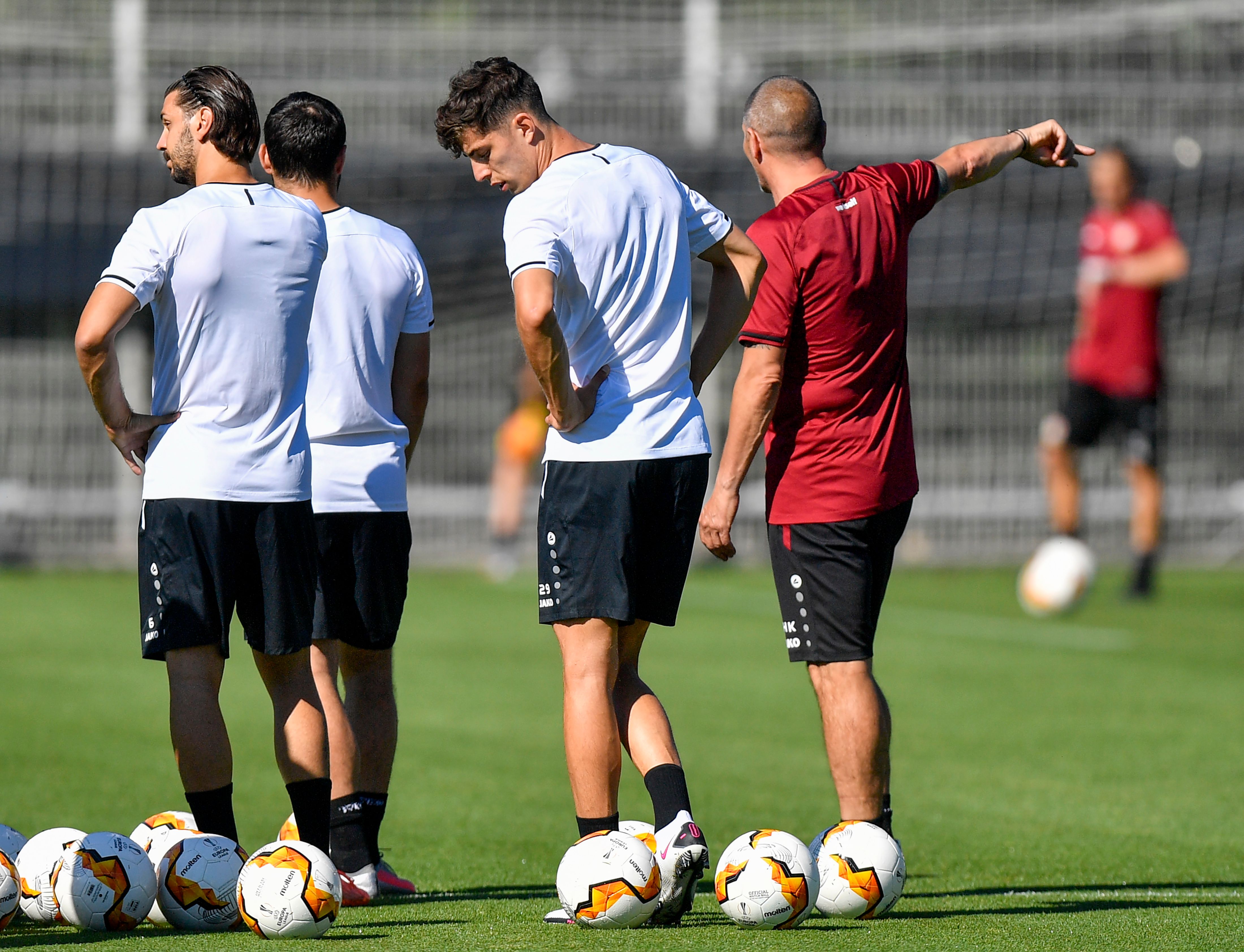