KAI HAVERTZ wants to sit down for talks with Bayer Leverkusen chiefs to discuss his future, according to reports.

And that could spell good news for Chelsea fans if the German sensation tells his current club he wants to leave in the summer – especially with 'Agent Rudiger' ready to work his magic. 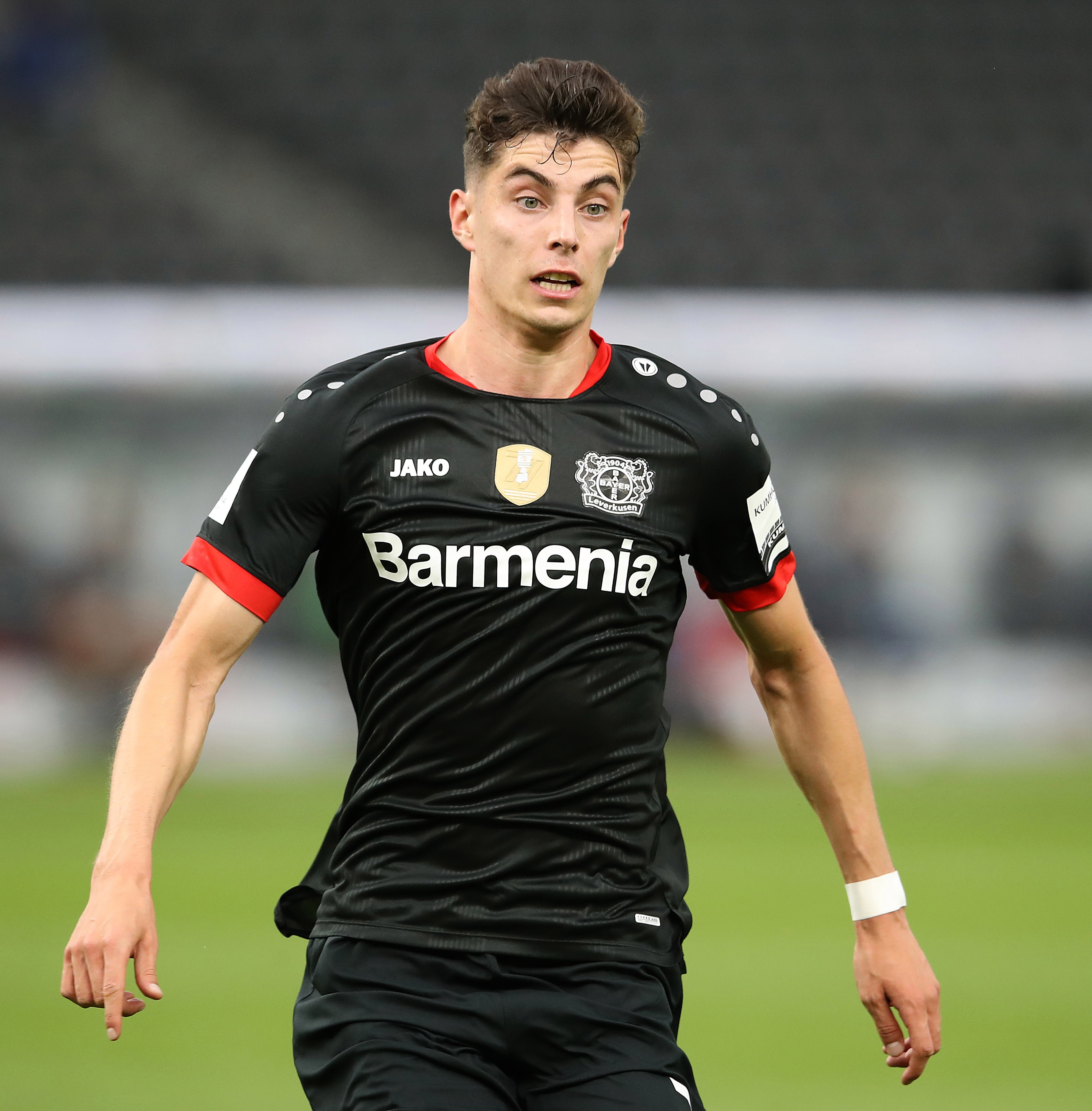 The attacker, 21, is a transfer target for a number of top clubs across Europe with the Stamford Bridge club among the frontrunners.

According to Bild in Germany, Havertz has requested a meeting with Bayer Leverkusen.

Havertz may have played his final match for the club he joined aged 11, scoring a consolation penalty in the 4-2 German Cup final defeat to Bayern Munich on Saturday.

And reports suggest Havertz has his heart set on a "dream" move to the Premier League.

The Blues No2 kept a close on the Werner transfer and gave the forward good reviews of life at Stamford Bridge.

Now he could do the same with fellow German Havertz.

Rudiger told Sky in his homeland: "Kai Havertz is talented, when I saw him train at Germany national team I was like 'wow'.

"I would be lying to you if I didn't want him at Chelsea."

The Bundesliga outfit's sporting director Rudi Voller confirmed an "agreement" was in place for their star man to quit the club.

Voller claimed the German giants want to keep hold of him for at least another season but a deal is in place for him to leave this summer if they receive the right offer.

He told Bild: "We have an agreement – if it fits, he can go this summer.

"As of now, he is a player of ours. We have our ideas, we know what he can do.

"I personally hope that he stays one more year. Of course, you can't force anyone.

"Havertz knows what he owes to his colleagues, the fans and club."

Bayer Leverkusen are said to be demanding £90million for the seven-cap Germany international.

Frank Lampard's side had hoped to pay around £70m for him after forking out to sign Ziyech and Werner.

The German champions just spent £55m to land Manchester City winger Leroy Sane so their interest in Havertz cooled – as has Real Madrid's for now. 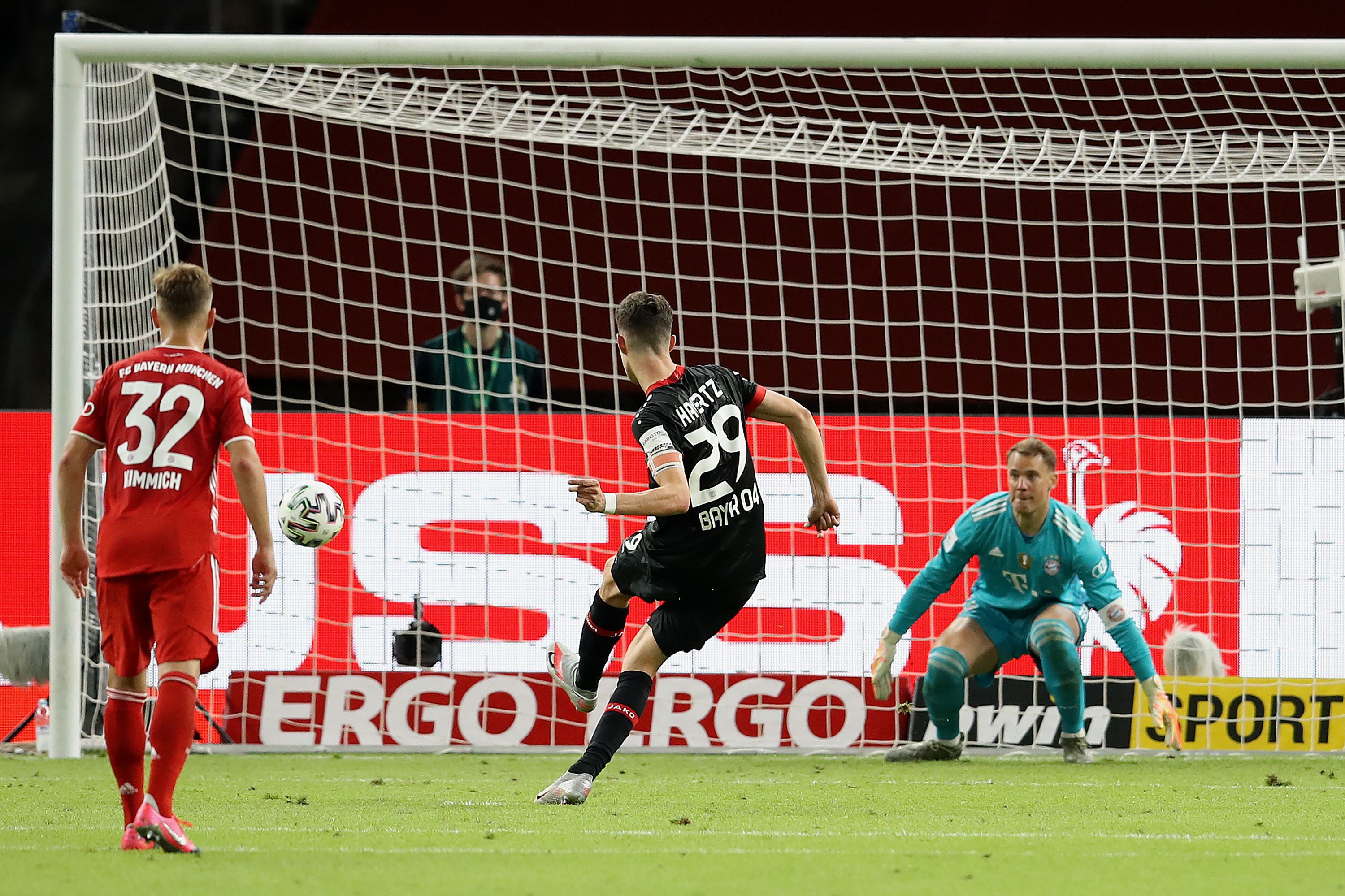