The Mail claim the Blues are long-term admirers of the French star and are poised to revisit their interest if Christian Pulisic leaves the club. 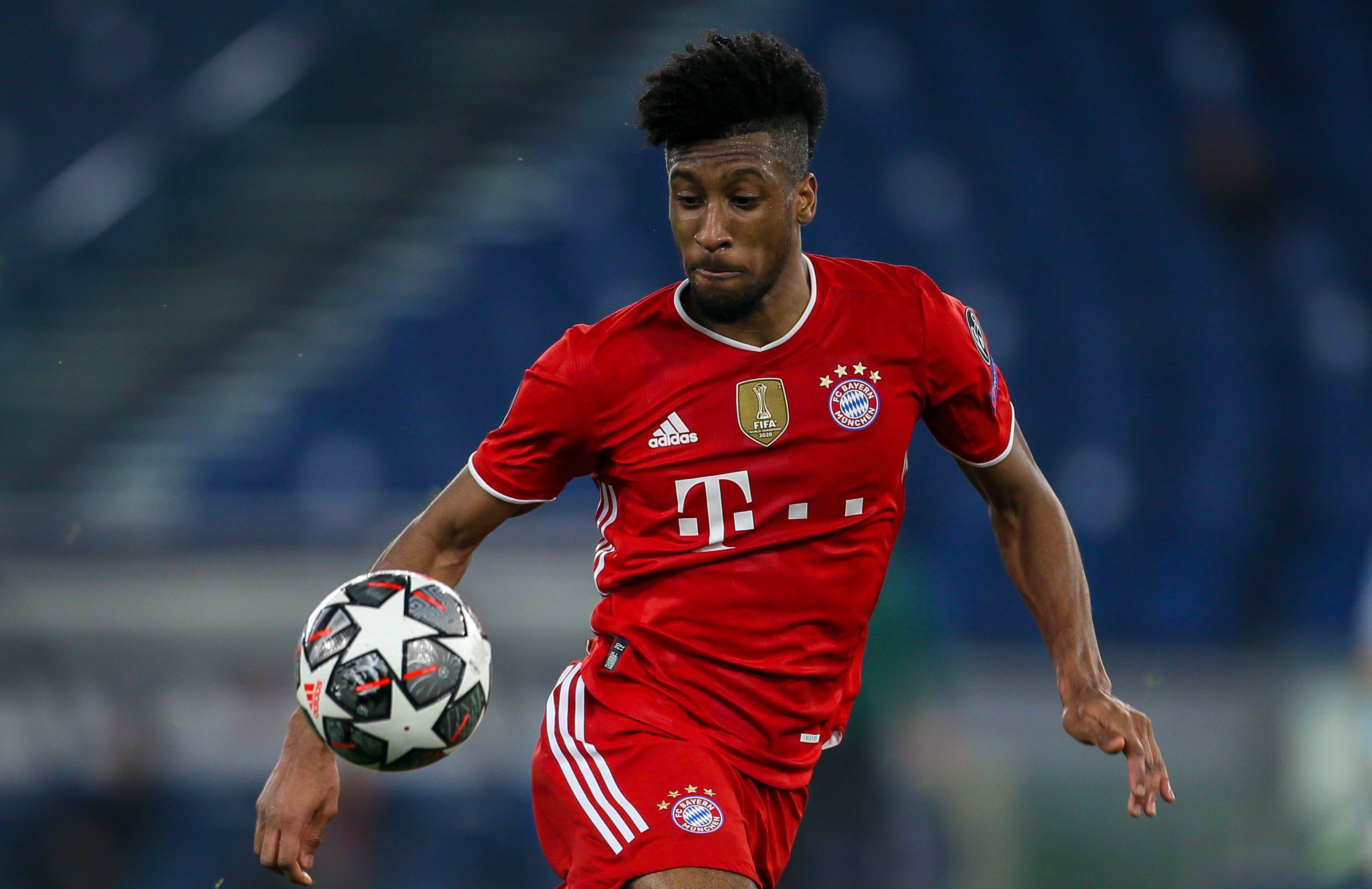 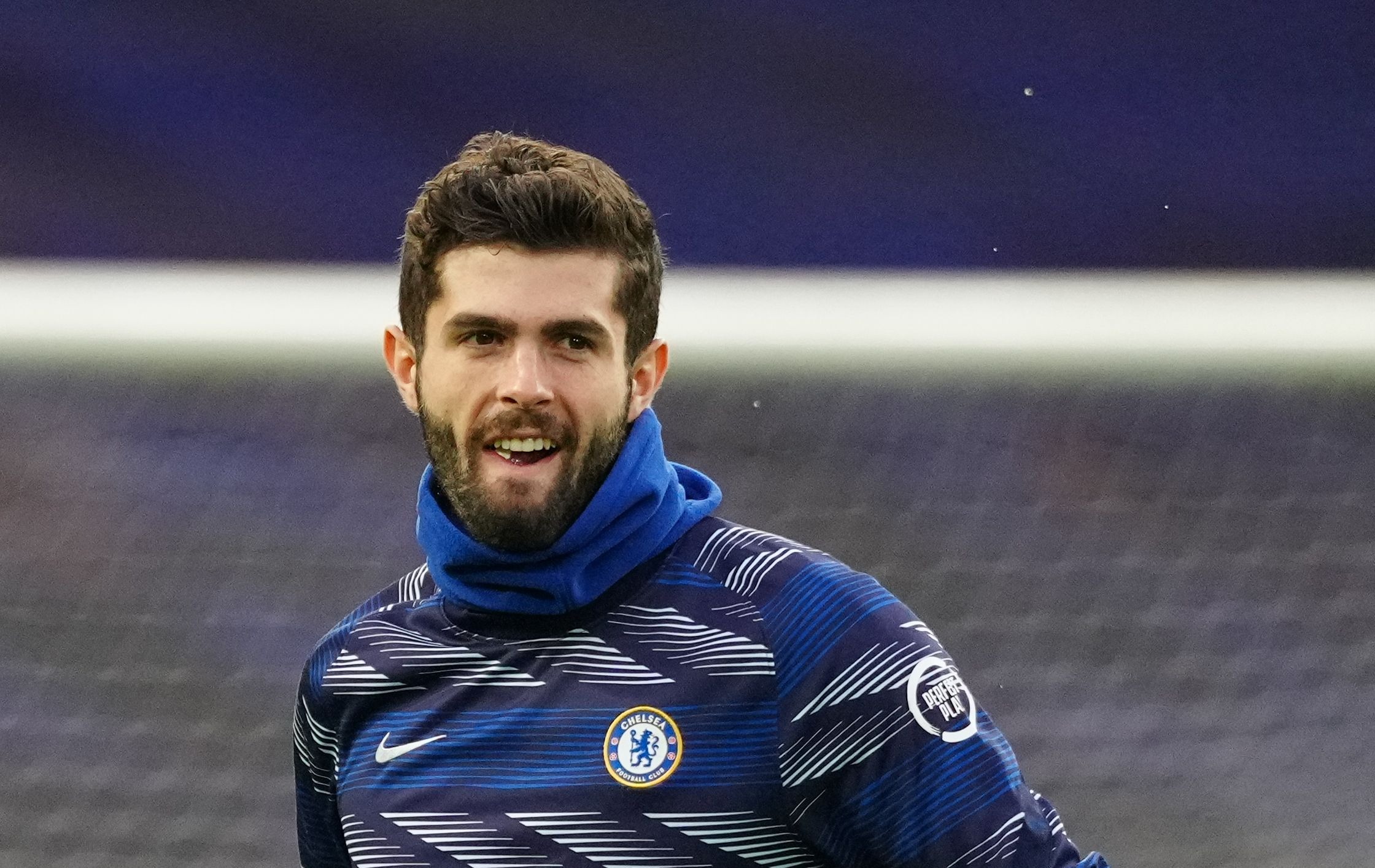 The report claims that Chelsea considered Coman as a potential replacement for Callum Hudson-Odoi when the England international was linked with joining Bayern in 2019.

And the recruitment team at Stamford Bridge are said to have continued to keep tabs on the 24-year-old – who has yet to agree a new deal in Germany.

But Chelsea would likely face competition for Coman from United – who were heavily linked with a move last summer.

And reports stated that the Red Devils have since put together a package to tempt him away from the Bundesliga.

In an interview with the Guardian back in 2016, ex-Juventus and Paris Saint-Germain star Coman previously hailed the Premier League.

He said: “For me it is the most interesting league in the world.

“But I am thinking of the next three years and I can only see myself at Bayern.

“My career is just starting so you never know. But England has a league where every player would like to play.”

Coman is set to be one of many wingers Chelsea would look to target if Pulisic seals a move away from the club this summer.

SunSport revealed that the American winger will look to quit Stamford Bridge unless he gets proper game time.

Pulisic has yet to start a single Premier League game under Tuchel, his former Borussia Dortmund boss.