GENERATIONAL talents are becoming the norm at Stamford Bridge.

In the past two years, thanks to Frank Lampard and fine-tuned by Thomas Tuchel, Chelsea's youth talents are thriving in the first team. 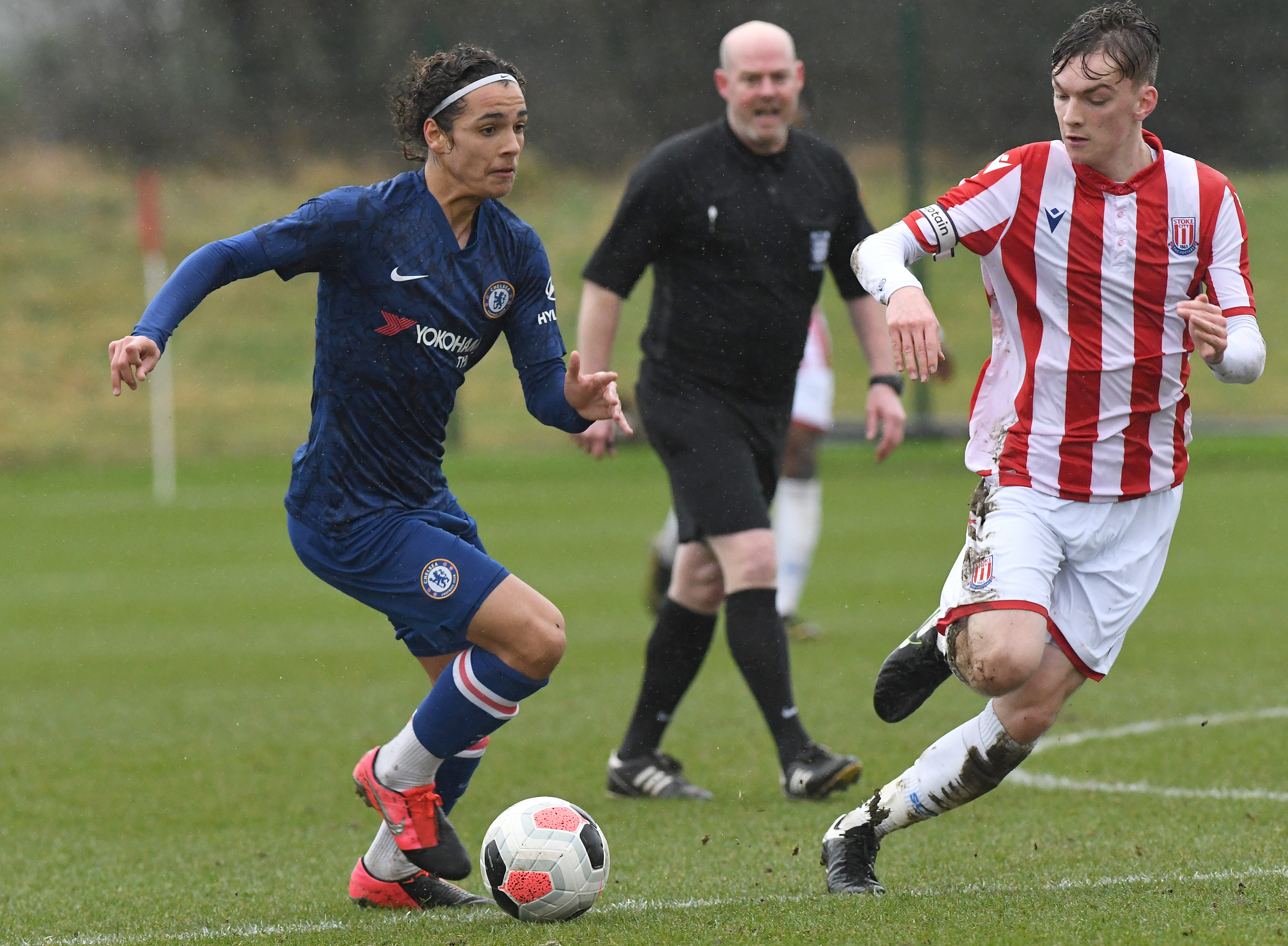 Mason Mount wowed all and was named Chelsea player of the season, while Reece James earned a call-up to Gareth Southgate's Euro 2020 squad.

And now, there's another name you can add to the list of youngsters hoping to get their chance under Tuchel.

England's Charlie Webster, 17, is a rising star and has already been tracked by Bundesliga giants Borussia Dortmund.

He's been called the 'next Jadon Sancho', and with the Bundesliga giants losing the Three Lions winger this summer they might just make a beeline for Charlie.

The setting was the prestigious KDB Cup – an international U15 tournament named after the Belgium ace – with the midfielder as the guest of honour.

Players from clubs including Barcelona, Bayern Munich, and PSG were on show – all desperate to impress.

It was Chelsea that ended up being victorious – beating Racing Genk on penalties after an exciting 2-2 draw.

Star of the show was Webster, and his performances didn't go unnoticed. 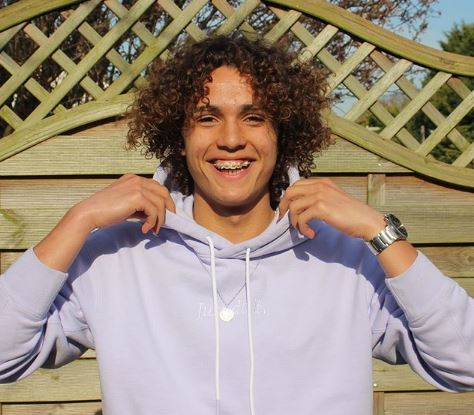 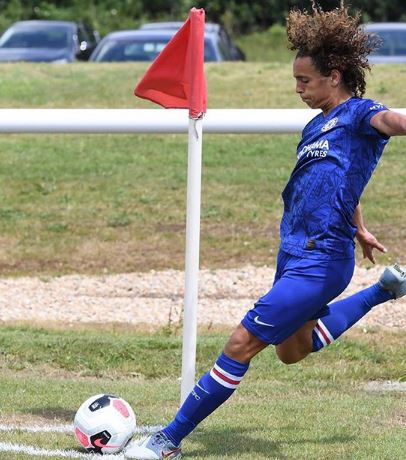 He was awarded player of the tournament – winning a golden ball, as well as a signed De Bruyne shirt.

One feels it could be the first of many awards headed Webster's way in the future.

In similar vein to Billy Gilmour, Webster is a cultured midfielder – good on the ball and smart in possession.

However, unlike the Scot who prefers to dictate play from deep – Webster likes to get in the box and score goals.

He started playing football at the Pezzaz Street Soccer academy, which have bases in Wiltshire and Hampshire, before joining Chelsea in 2016 at the age of 12.

Coaches there believe he has a bright future in the game, and in the past Webster has spoken about his football dream.

"Obviously, it's to play for this brilliant club," he told a reporter at the KDB Cup after starring for the Blues. 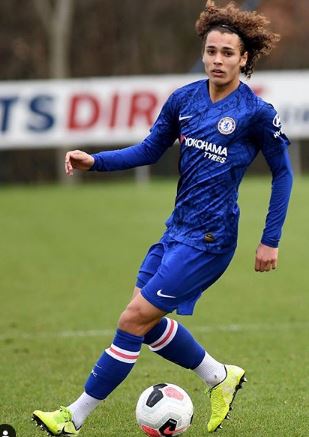 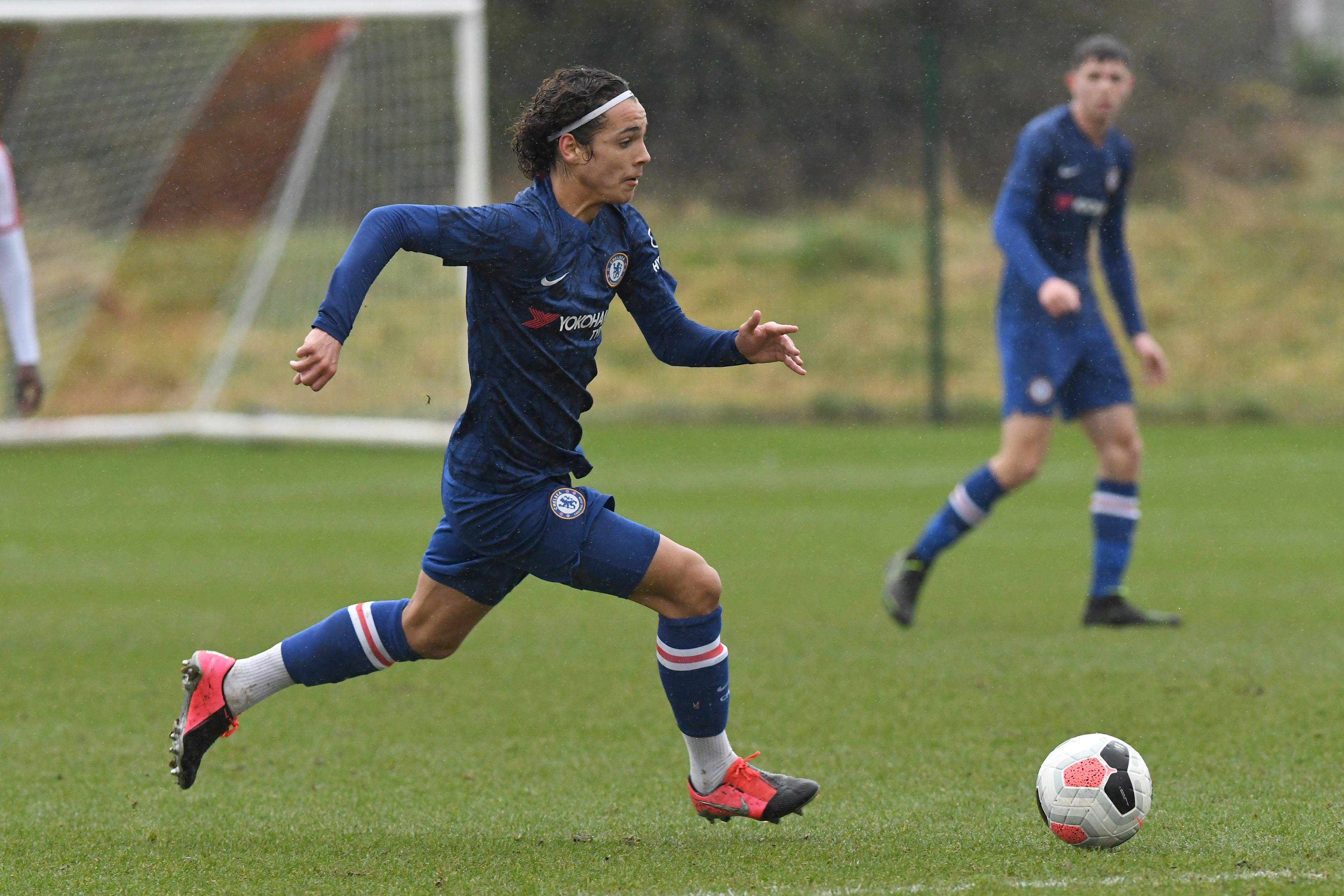 Webster's qualities have seen him earmarked as a leader.

In 2019, he captained England's U16 team in a match against Republic of Ireland – scoring his first international goal.

And that was the same month Webster made his U18 Premier League debut for Chelsea against Southampton, followed by his U23 debut last April.

At the turn of the year, Charlie signed his first professional contract with the club. Given his progress, you can imagine it'll be the first of many. 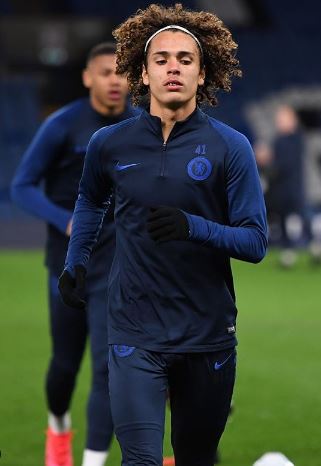 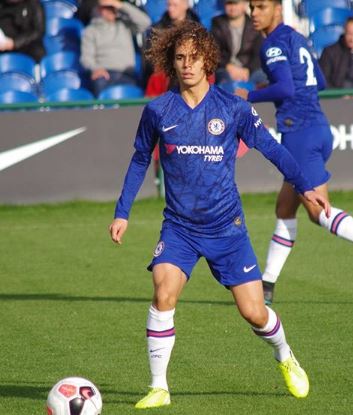