The Blues showed off their new home strip with a psychedelic video featuring stars such as Callum Hudson-Odoi dancing to The Zombies hit Time Of The Season. 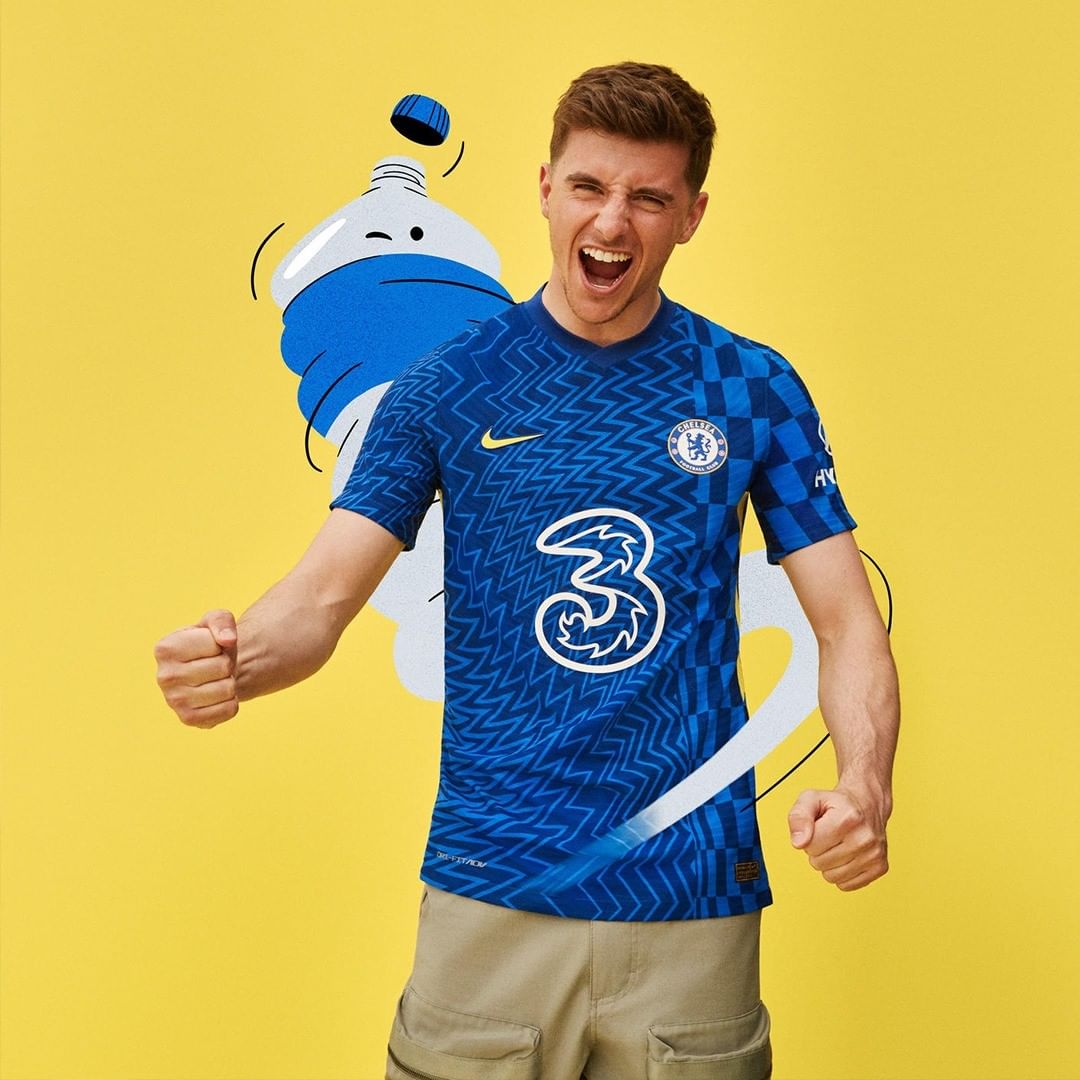 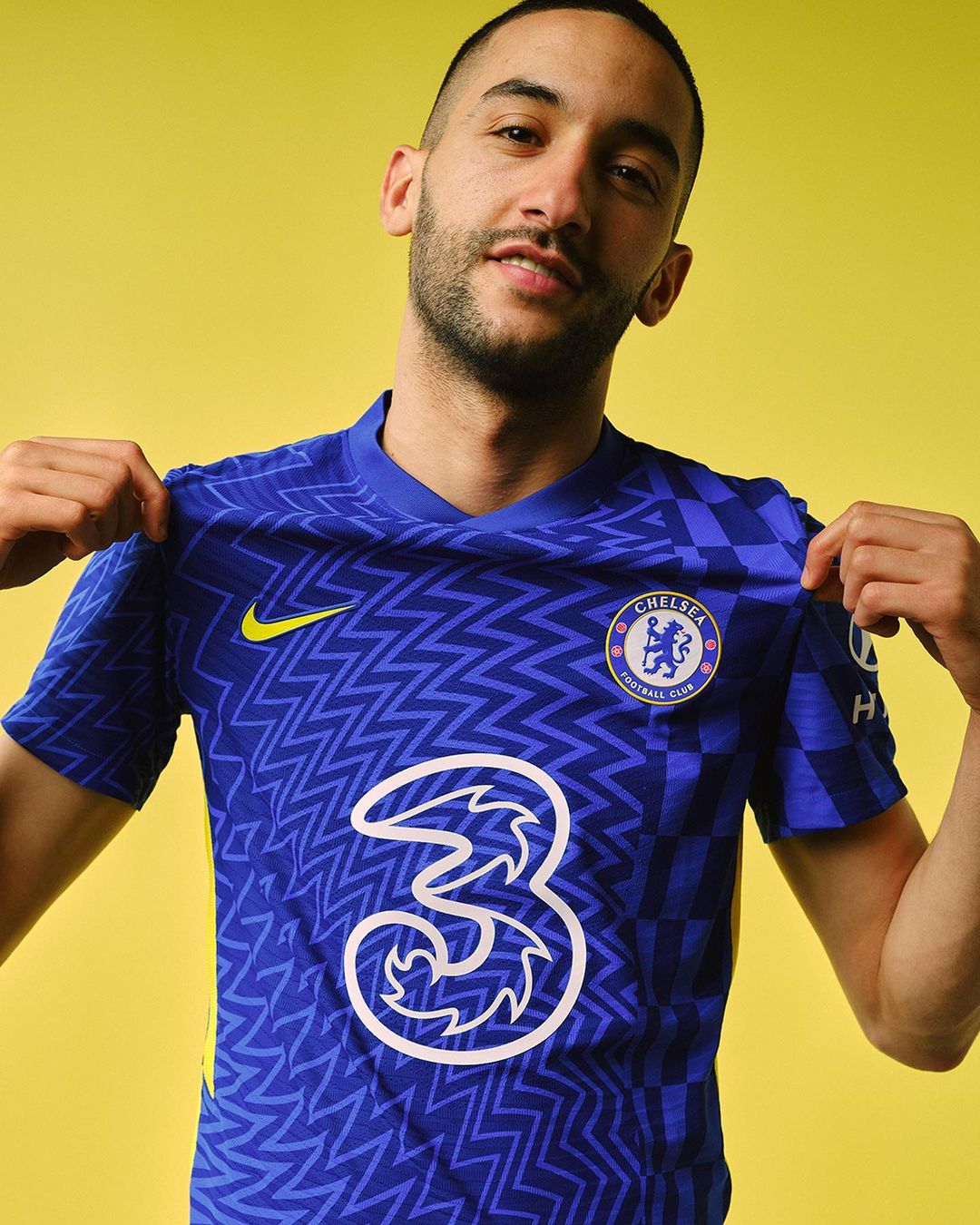 And while the video piqued the interest of Chelsea supporters, the kit itself seemed to leave much to be desired.

Two-thirds of the 'Lyon blue' shirt is covered in zig-zags, while the left-most third of the V-neck top boasts a chequerboard design.

The Nike swoosh and club crest trim have both seen their traditional white colour-scheme ditched in favour of 'Opti yellow' – confirming what fans had feared following March's leak.

The yellow theme continues further down the kit too, with chunky stripes of the luminescent colour etched along the sides.

The price has done little to help fans look past the garish design either.

For the top of the range 'Vapor Match Shirt', supporters will need to shell out a staggering £104.95.

The home replica top and women's strip cost an eye-watering £69.95 apiece, with the kids version still a staggering £54.95.

But fans have hardly taken to the throwback strip, taking to Twitter to complain. 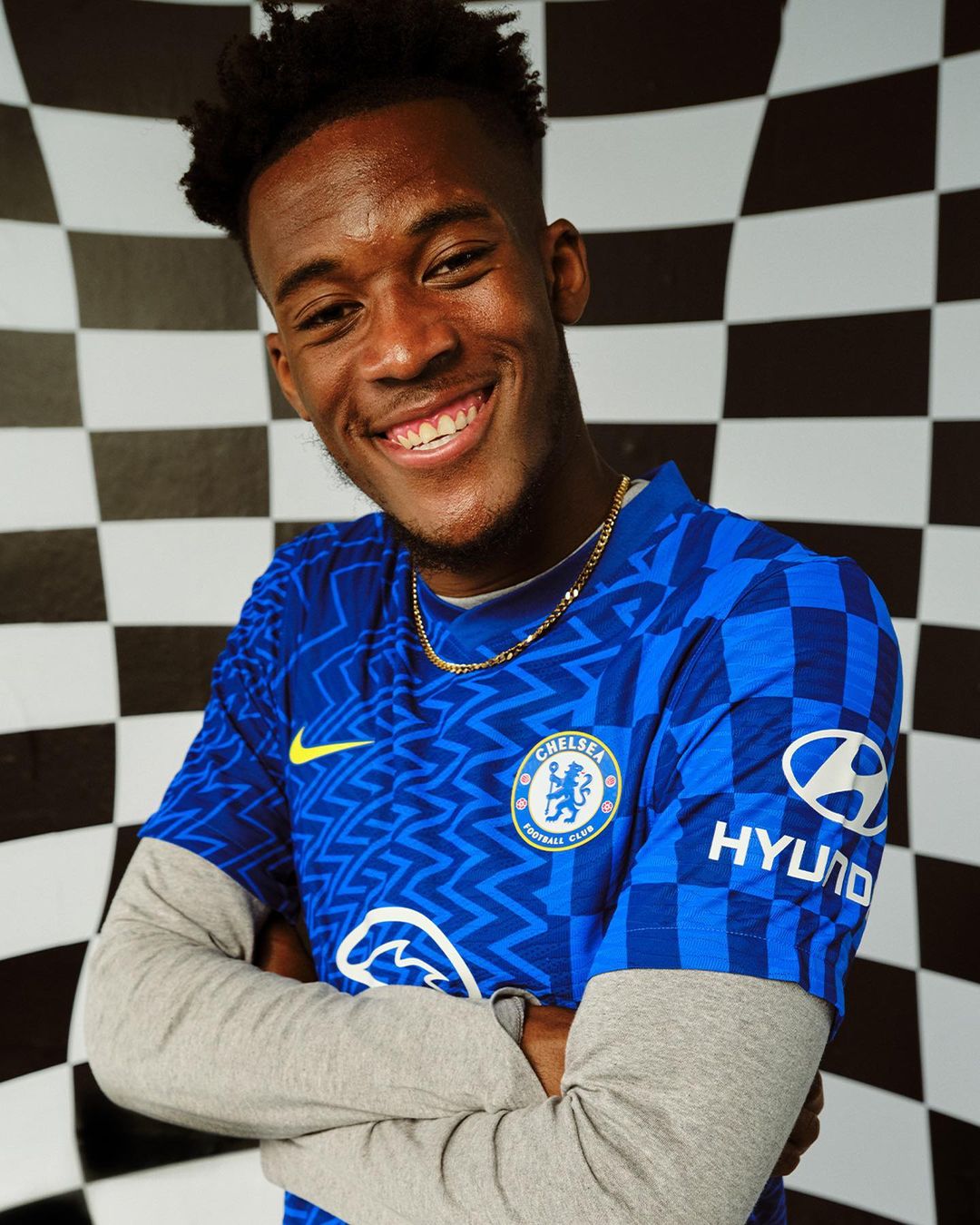 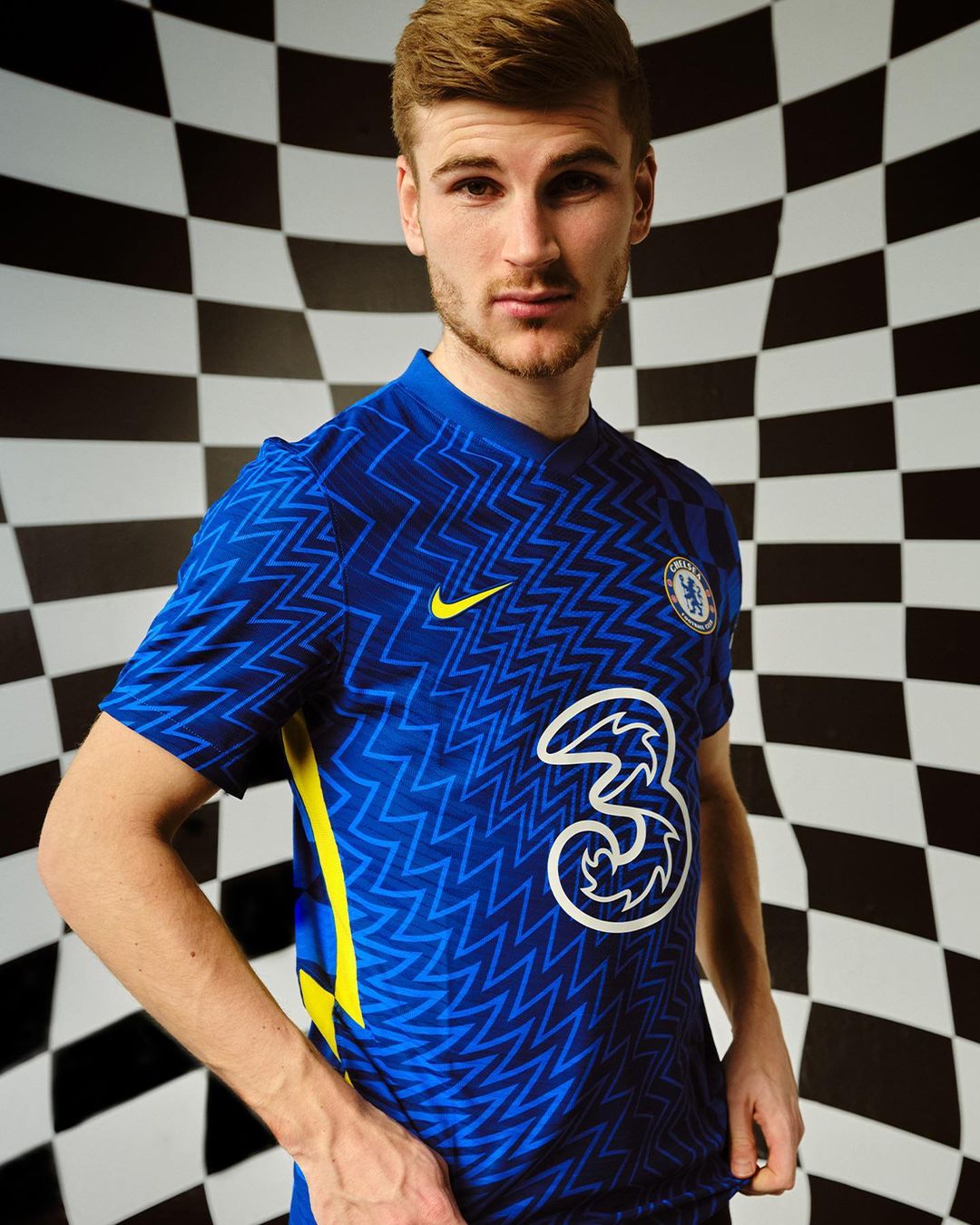 One fan wrote: "Had to pick the worst colour.. yellow… horrific, nice one lads!"

Another tweeted: "I'm a Chelsea fan but lemme be honest… This jersey is not nice at all."

Referencing Wednesday's shock defeat at home to Arsenal, a third joked: "First you lose to Arsenal then this? Back to back L’s."

One pleaded: "Can you release a good away kit so I can at least buy a kit next season?"