CHELSEA missed the chance to leapfrog Leicester into third, as they fell to a 0-0 stalemate against Leeds.

Thomas Tuchel's side have shored up at the back, however, having kept TEN clean sheets since the German's appointment. 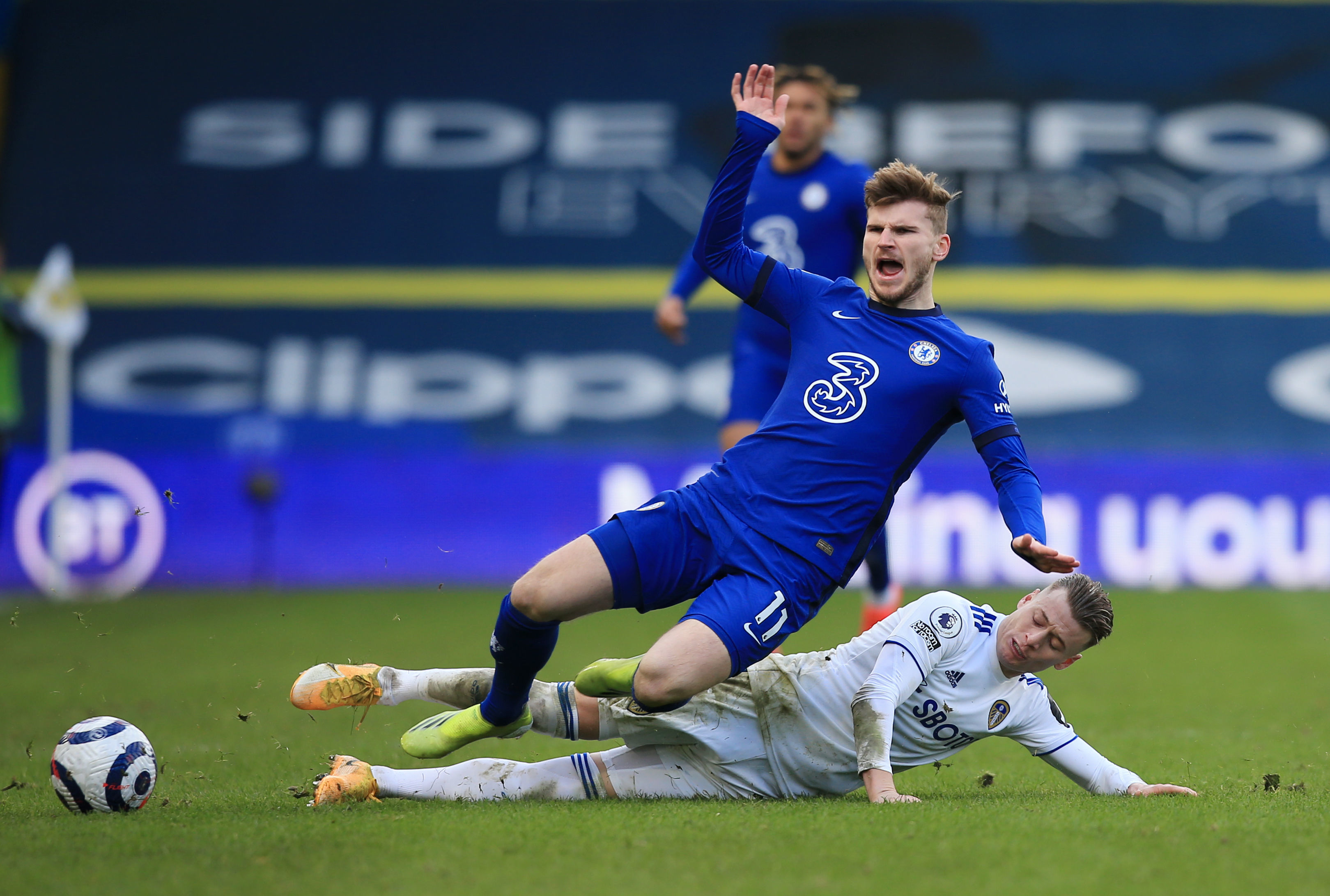 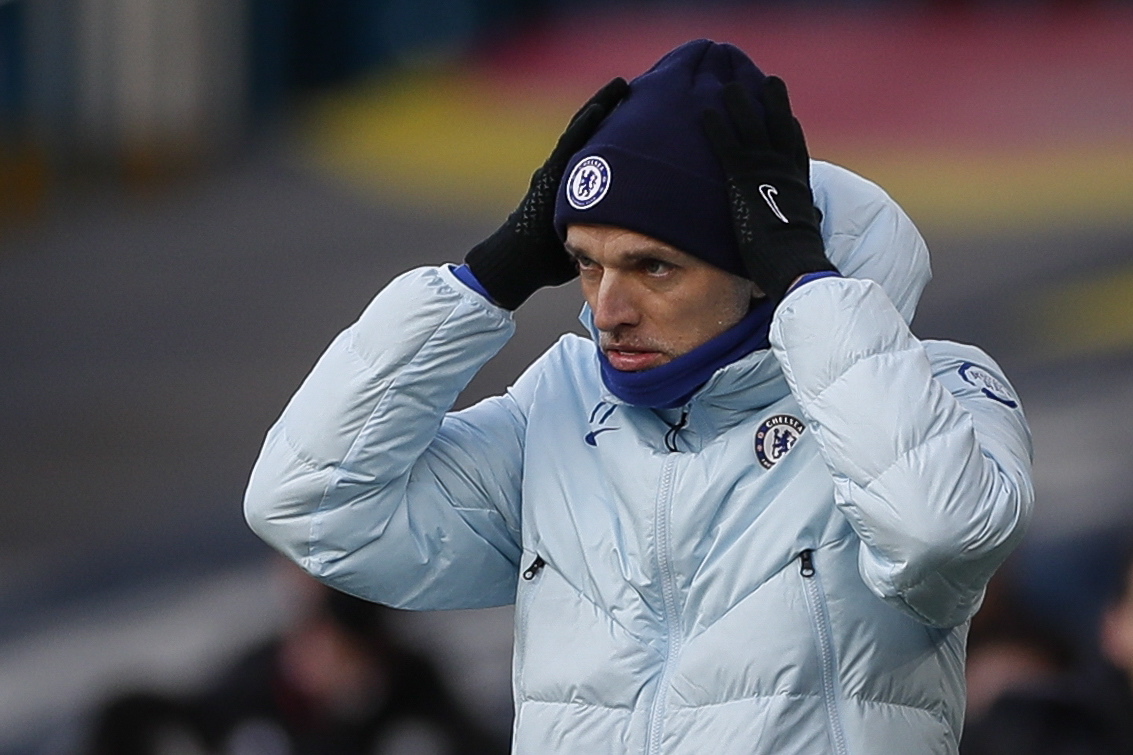 Such a run has got the Blues back into the top four mix.

He pulled off a world class fingertip save in the first half to keep Chelsea in the game, and another excellent save in the second half whilst it was still goalless.

Struggled against quick high pressing Leeds attackers at times but he largely defended well and did his job.

Endured one or two shaky moments early on but soon started showing why he has been one of Chelsea's best performers in the last handful of games. 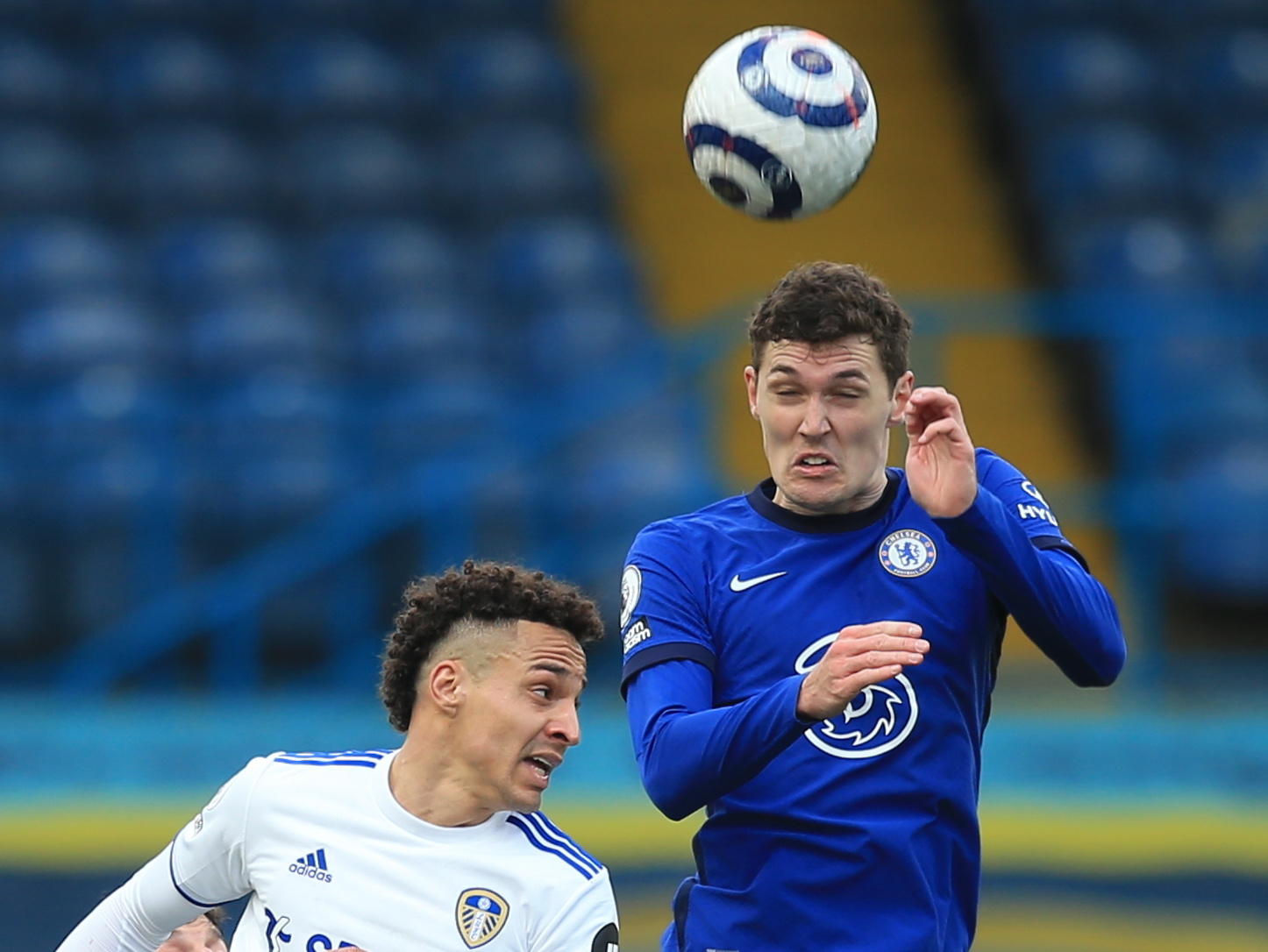 BETTING SPECIAL: GET EITHER KANE OR AUBAMEYANG TO SCORE IN THE NORTH LONDON DERBY AT 33/1

Made an excellent diving header in the six-yard box just when it looked like Leeds were destined to score in the first half.

Played right wing-back and stayed pretty high up to be honest. He menaced a few times with his directness and pace and was a constant threat. Surprised he was taken off on 68 minutes.

Helped Jorginho boss the midfield and was quite often Chelsea's best outlet getting out of the press. He also contributed well further forward. 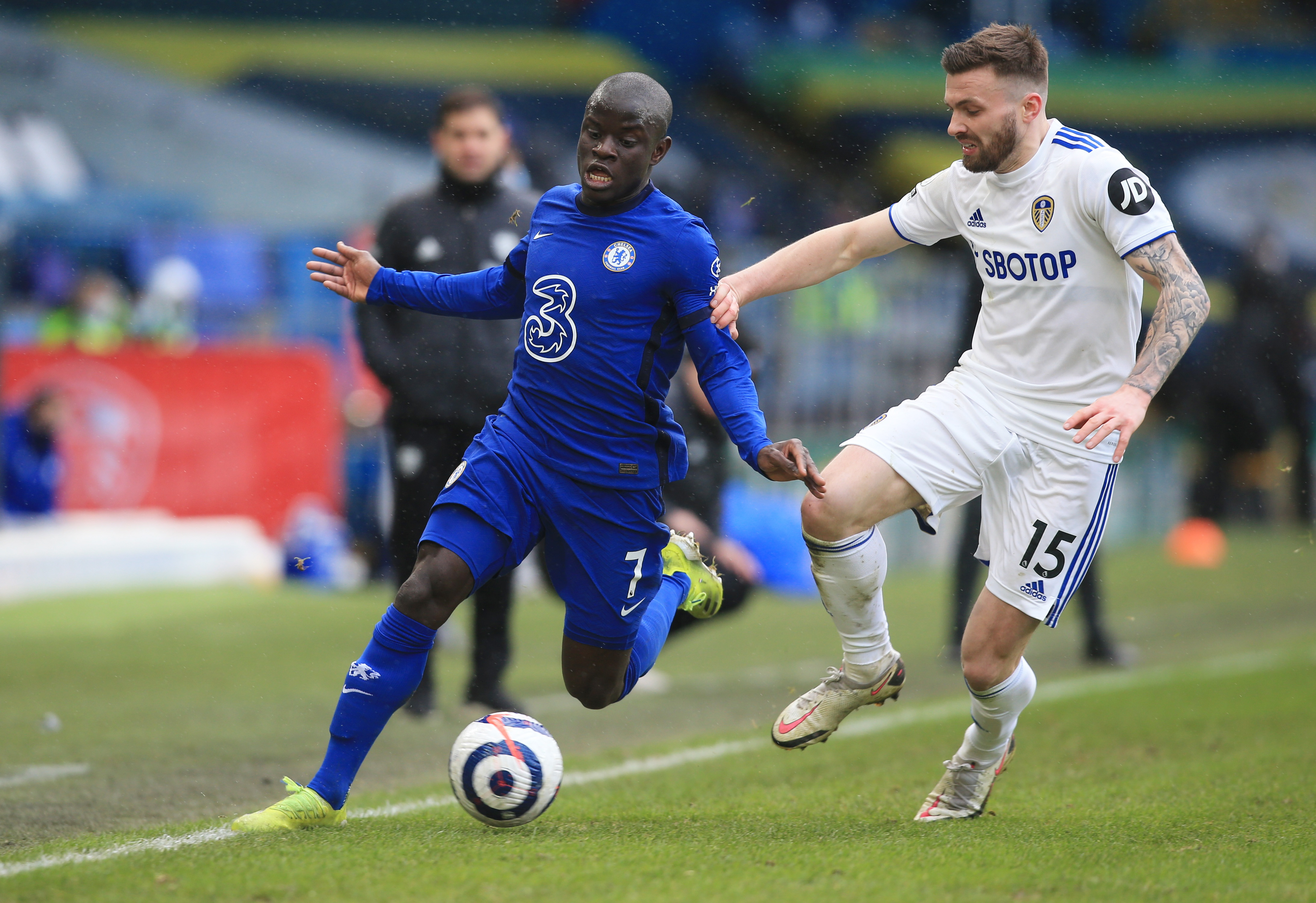 Neat and tidy passing from him largely, and his calmness was much needed for Chelsea on occasions of high pressure.

One of his better recent performances for Chelsea out at left wing-back, although he should have scored. Stayed much deeper than Pulisic on the other side, keeping a fluid transition between defence and attack for Tuchel's side.

Would have liked to see him dropping in the hole a lot more in the first half and making things tick, but his touch and vision was excellent once again and he remained a threat. 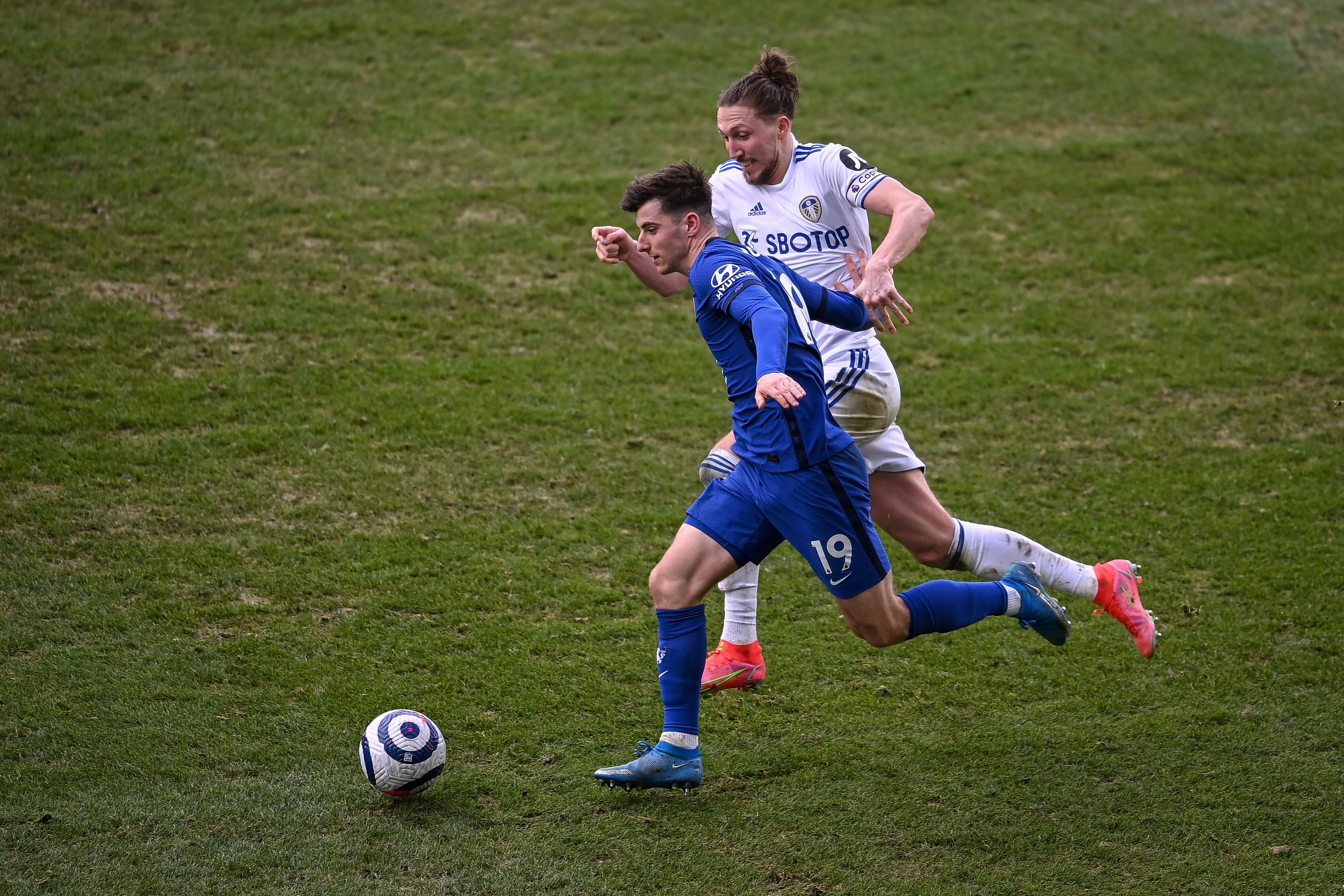 Some poor touches, gave the ball away too much, and just didn't bring enough to the table in one of those creative attacking roles. Unsurprisingly subbed off on 68 minutes.

Decent game again from him, his movement is always a problem and he was tidy on the ball, even strong while holding it up and linking up play. Missed a couple of very good chances which was a shame. 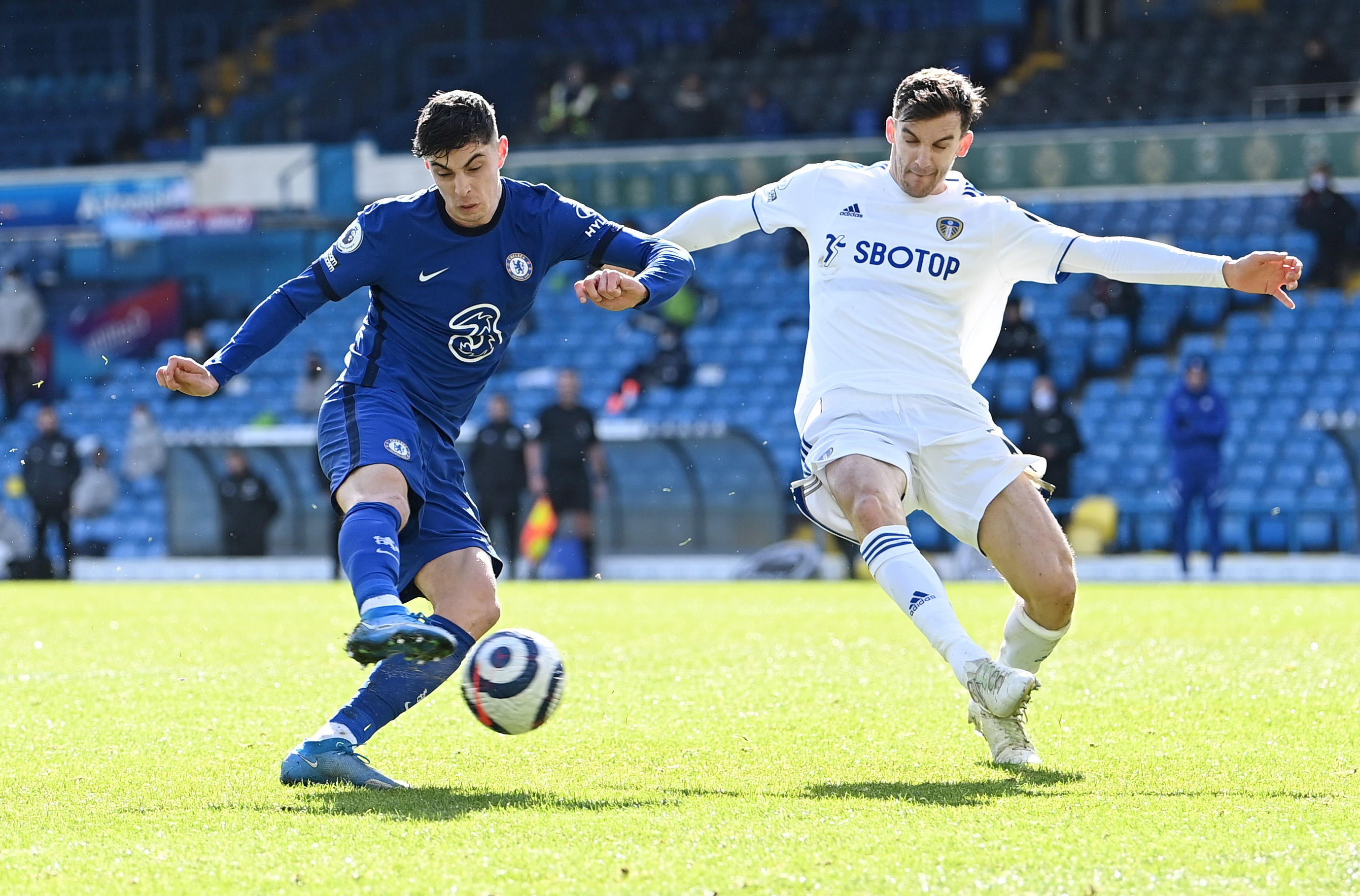 Provided some solidity at the back when Chelsea were under threat.

Did his best to try and make an impact.

Didn't have long enough to make his mark.