ROMAN ABRAMOVICH has spent a staggering £110.5MILLION paying off sacked managers since becoming Chelsea owner in 2003.

And amid a horror run of results, there's a real fear Frank Lampard COULD be next to face the swing of the Russian's axe.

SunSport understands Blues chiefs are NOT considering dumping the ex-Derby chief yet.

But Chelsea have had their head turned by Thomas Tuchel's sudden availability after he was sacked by Paris Saint-Germain before Christmas.

Since buying the Blues from Ken Bates, Abramovich has seen 12 managers come and go – including Jose Mourinho twice.

Only ONE of them left on their own terms – Europa League winner Maurizio Sarri, who quit Chelsea to pursue his dream at Juventus after just one year in London.

Antonio Conte was the most recent axing at Stamford Bridge – with the Blues ordered to pay the Italian £9m in compensation.

However, including his large backroom staff, the now-Inter Milan chief's sacking actually cost Chelsea a grand total of £26.6m.

A statement from the club confirmed: “Exceptional items in the current year of £26.6m relate to changes in respect of the men’s team management and coaching staff, together with associated legal costs.”

Claudio Ranieri – who was awarded £6m – was Abramovich's first casualty, lasting just a season before being sacked to make room for Mourinho. 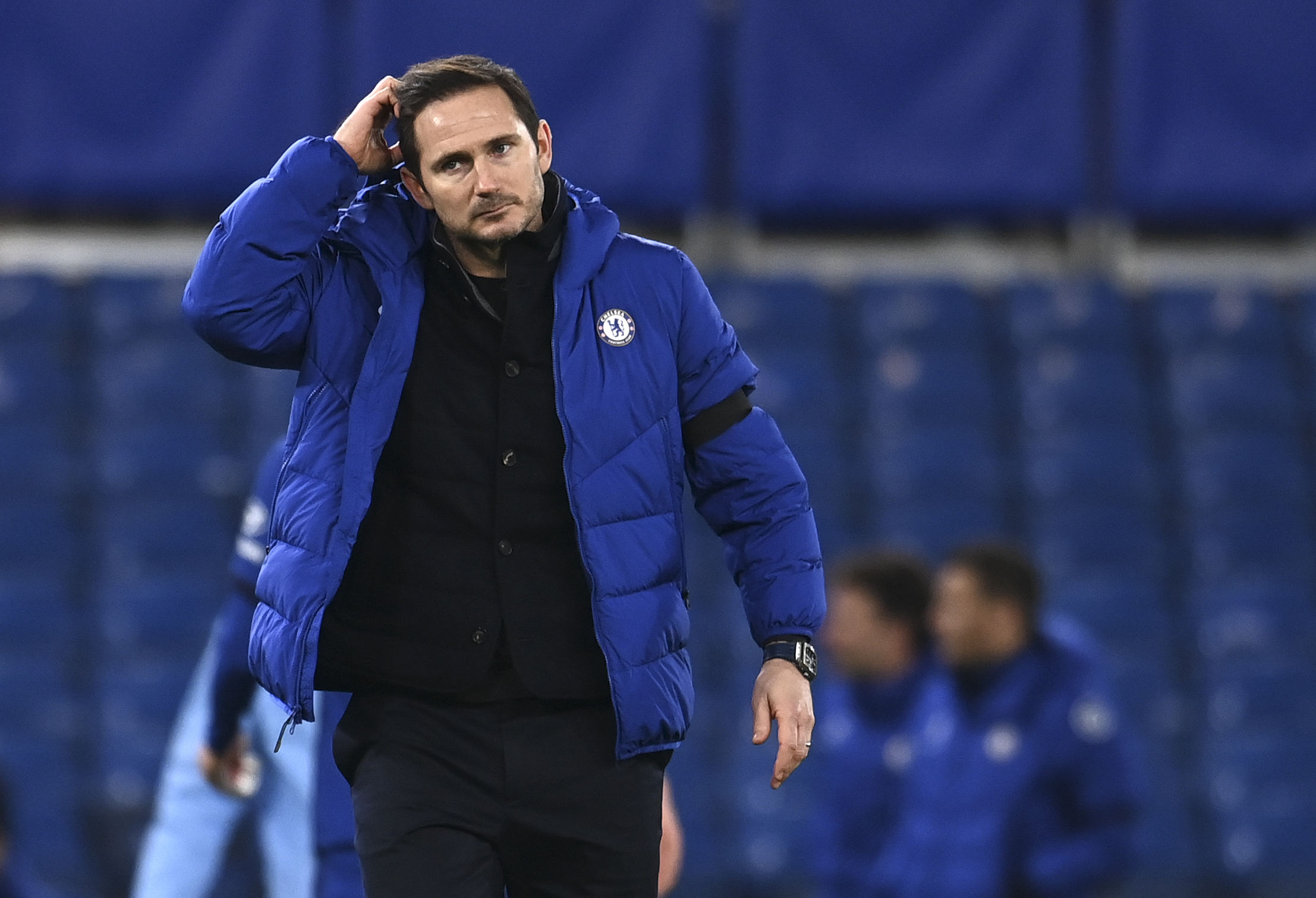 The Special One – and his backroom staff – were given £23.1m in 2007, with Avram Grant picking up £5.2m after being dismissed in May 2008 – days after losing the Champions League final.

Carlo Ancelotti was axed immediately after losing against Everton on the final game of the 2010-11 season and was given £6m.

Andre Villas-Boas failed to win over Abramovich after arriving from Porto, as he was sent packing in March 2012 for £12m.

His successor Roberto Di Matteo helped guide Chelsea to win the Champions League and FA Cup in 2012, but he was sacked that November and awarded £10.7m.

Rafa Benitez was given no compensation as he was the club's interim boss, with Mourinho replacing him for his second spell in charge in 2013.

But he was sacked in December 2015, with him and his staff awarded £8.3m, before Guus Hiddink took over until the end of the season. He also received no compensation.

Conte then took over in West London – winning trophies in each of his two seasons – but was moved on after falling out with his players and board members.

Lampard currently has just 18 months left on his current contract at around £77,000 per week.

That totals around £3m left on his current deal, so if Abramovich was to give him the boot now, he would take his total in sacked manager payouts to a staggering £114.5m.