CHELSEA are reportedly keeping tabs on Sergio Aguero with his Manchester City contract set to expire at the season.

Aguero, 32, is keen to stay in the Premier League next season — as fresh doubts over his City future emerged. 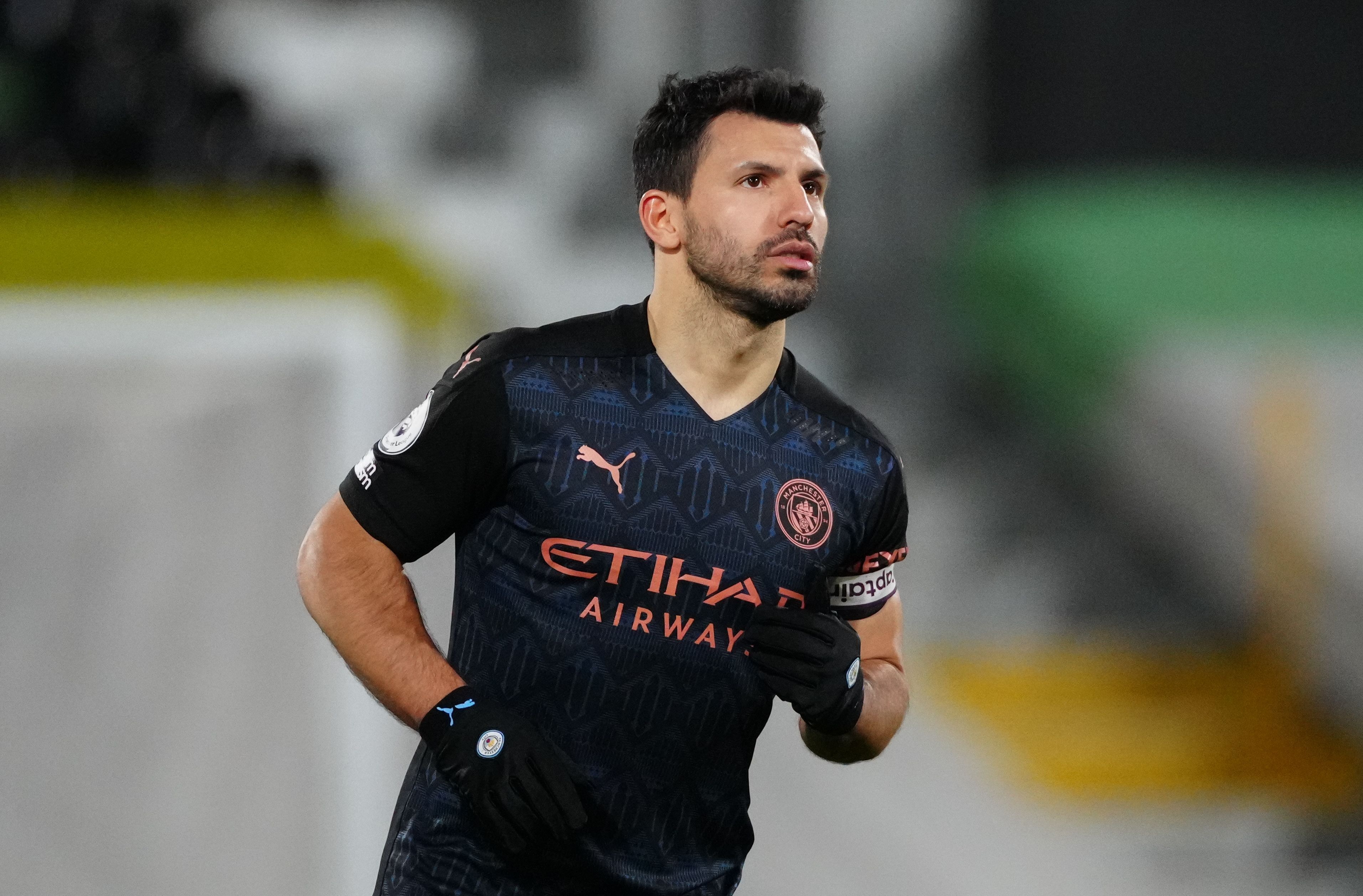 The club’s all-time leading goalscorer is yet to hear anything about a new deal for next term.

He played the final 15 minutes of the comfortable Champions League win over Borussia Monchengladbach in Hungary this week.

But at the end of the game he was heard telling goalkeeping coach Xabi Mancisidor ‘They don’t pass me the ball’.

Aguero is frustrated after struggling for game-time since returning to fitness last month — although he has featured in their last three matches.

And sources close to the player also say he is worried his glittering ten-year City career may be sliding towards a disappointing end.

He would like to stay at the Etihad but if no offer is forthcoming, he is open to  joining another club in England.

And Chelsea are waiting in the wings watching how the situation develops, according to the Mail.

The Argentine’s camp are awaiting offers and know Chelsea chief Thomas Tuchel was an admirer when he was at Paris Saint-Germain – who are also said to be keen on the striker.

Aguero loves playing in the Prem and after missing such a long spell due to injury and illness would like to stay here.

It throws up the possibility that the legend — who hit 257 goals for City — could line up against them next season.

Boss Pep Guardiola said he would start to think about the future of Aguero in the upcoming international break.

But he also warned it could be the end of the season before anything is decided  — as he wants full focus on their push for silverware.

That has led to both Barcelona and  PSG registering an interest in taking him on a free transfer in the close season.