Talks had been ongoing with the Dane's contract expiring at the end of the season but progress has stalled just as the Blues thought a new five-year deal had been agreed. 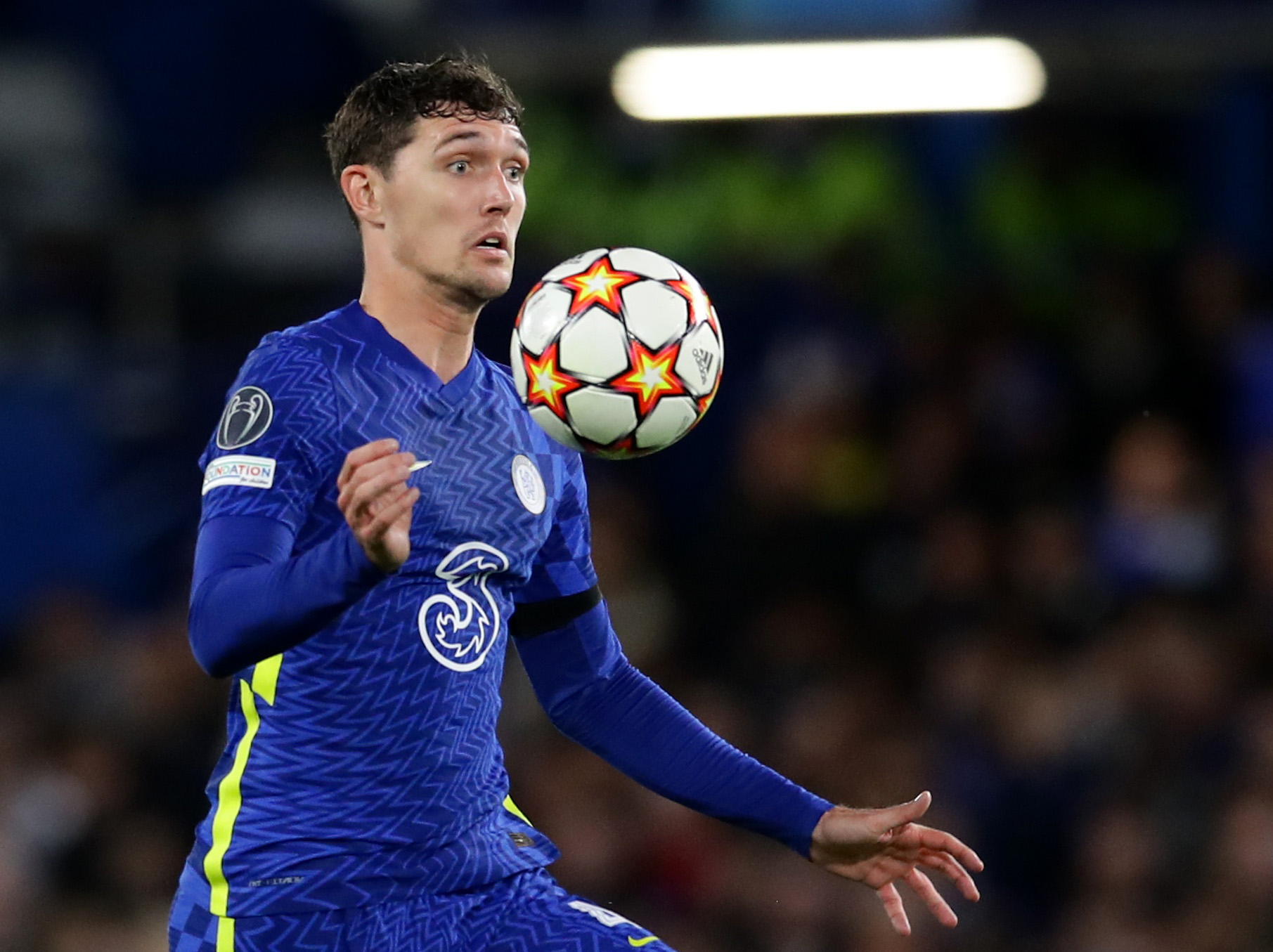 Chelsea feel the 'goalposts were changed' on the centre-back's side, according to the Telegraph.

With the Blues under the impression a five-year extension had been approved by all sides, they were taken aback when Christensen's representatives demanded it be reduced to three.

Both sides have reportedly refused to comment, and a stalemate is said to have been reached with both parties unwilling to budge on their respective stances.

The 25-year-old's current deal is up at the end of this season.

And he can sign a pre-contract agreement with foreign clubs in January if an extension has not been agreed by then.

Stamford Bridge chiefs are still hopeful a deal will be signed with Thomas Tuchel eager for the defender to stay.

Despite the delay, the Denmark international said he is not stressed by the lack of resolution.

He recently told Danish journalists: "I don’t think about it [talking to other clubs from January] at all.

"I enjoy playing football and I don’t feel there is any pressure or anything.

"I just enjoy it. I don’t know why everyone thinks it’s a bad situation. No one has said it’s bad [for] both parties.

"Yes (it’s in Chelsea’s interest to tie him down to a new contract), but on the other hand, they also have a player who right now enjoys playing football and the coach shows him confidence.

"There is no bad relationship, there is nothing.”

Although neither side appears willing to compromise at this stage, there is said to be a belief a resolution can be found.

Christensen has played 13 times in all competitions this season and has scored once.