The son of Chelsea icon Gullit is also related to legendary Dutch star Johan Cruyff, who is his mum's uncle. 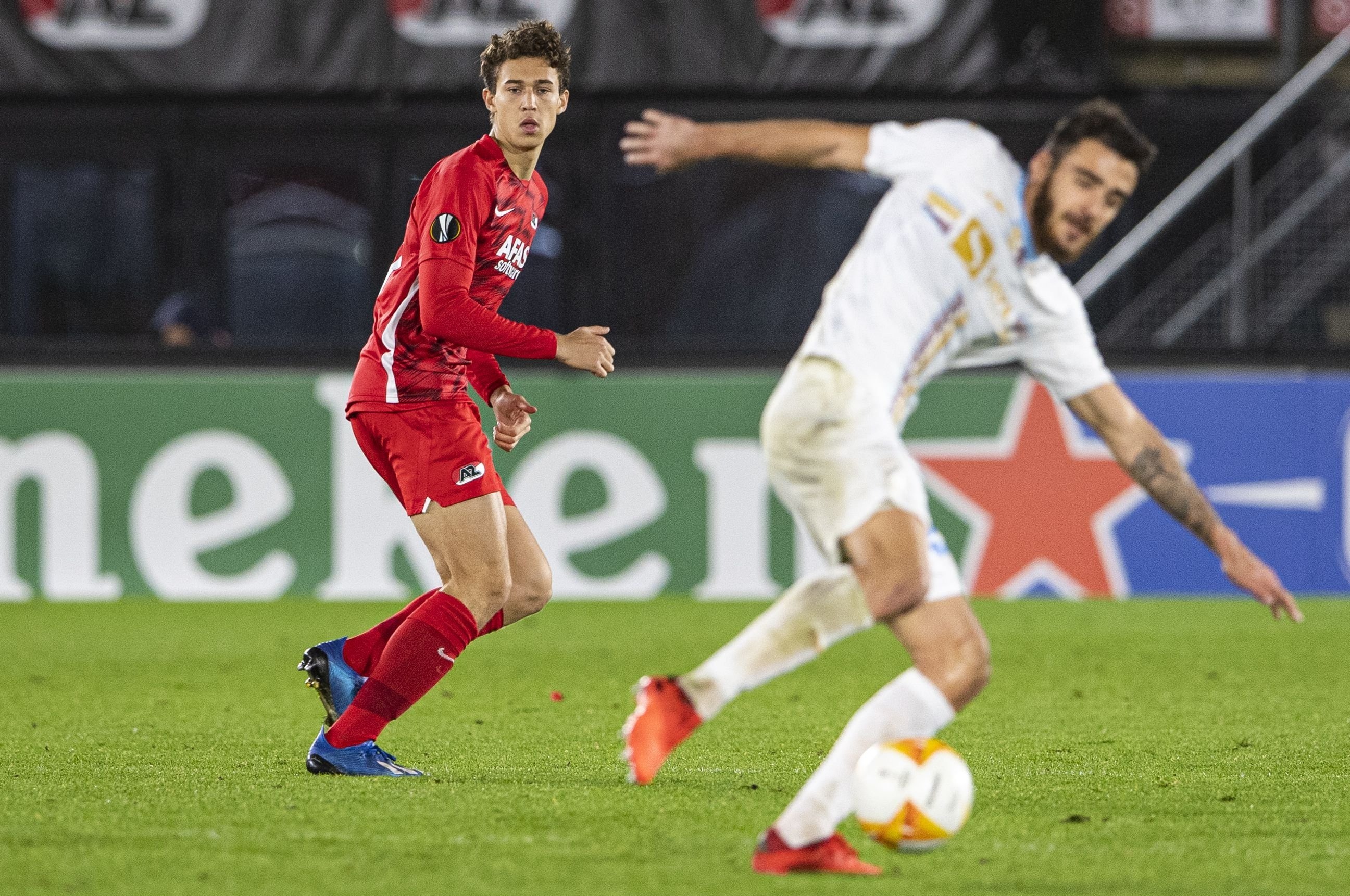 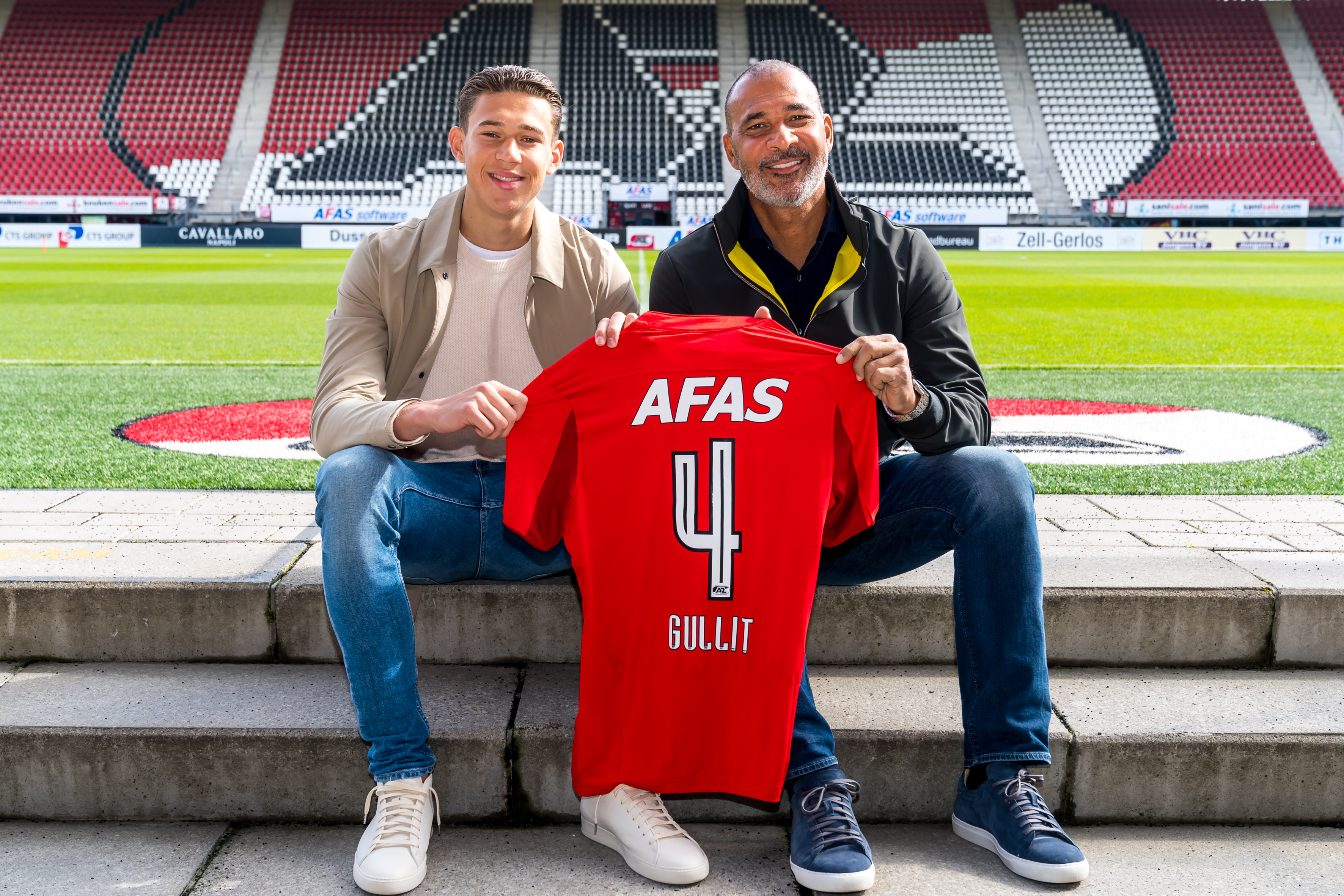 The teenager turned out for Dutch side AZ Alkmaar during their 4-1 Europa League victory at home to HNK Rijeka on Thursday.

Having moved to Alkmaar's academy in July 2017 from AFC Amsterdam, the centre-back has worked his way up through the age groups from the Under-17s to the first team.

The teenager only played a minute – coming off the bench to replace former Stoke man Bruno Martins Indi in the 90th minute.

But the future looks bright for the youngster, which is hardly surprising considering his stellar footballing family.

And Gullit senior won the 1987 Ballon d'Or and is widely considered one of the game's greatest ever players.

He played for the Blues at the end of his decorated playing career between 1995-98.

And he spent the last two seasons of that spell as player-manager at Stamford Bridge. 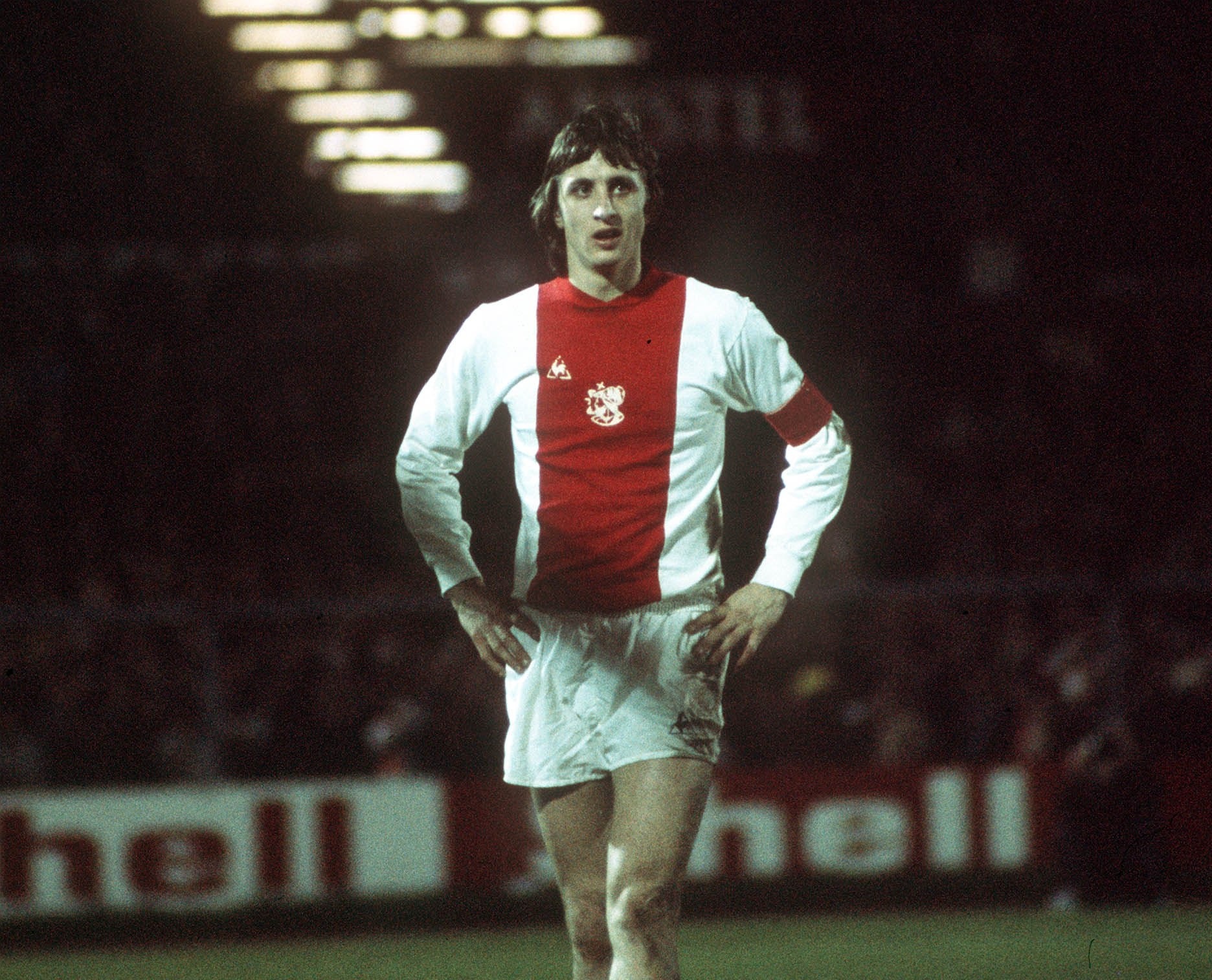 Maxim can also play left-back and can expect to make his Eredivisie bow this season if he carries on his good progress.

He has turned out seven times for Holland's Under-19s.

But he has dual citizenship and could also play for Croatia at senior level.