JOHN TERRY has hit out at former Real Madrid and Brazil left-back Roberto Carlos for his 'ugly feet' in a hilarious Instagram story.

Chelsea legend Terry fired back at Carlos after the Brazilian started the jokey war of words in Instagram. 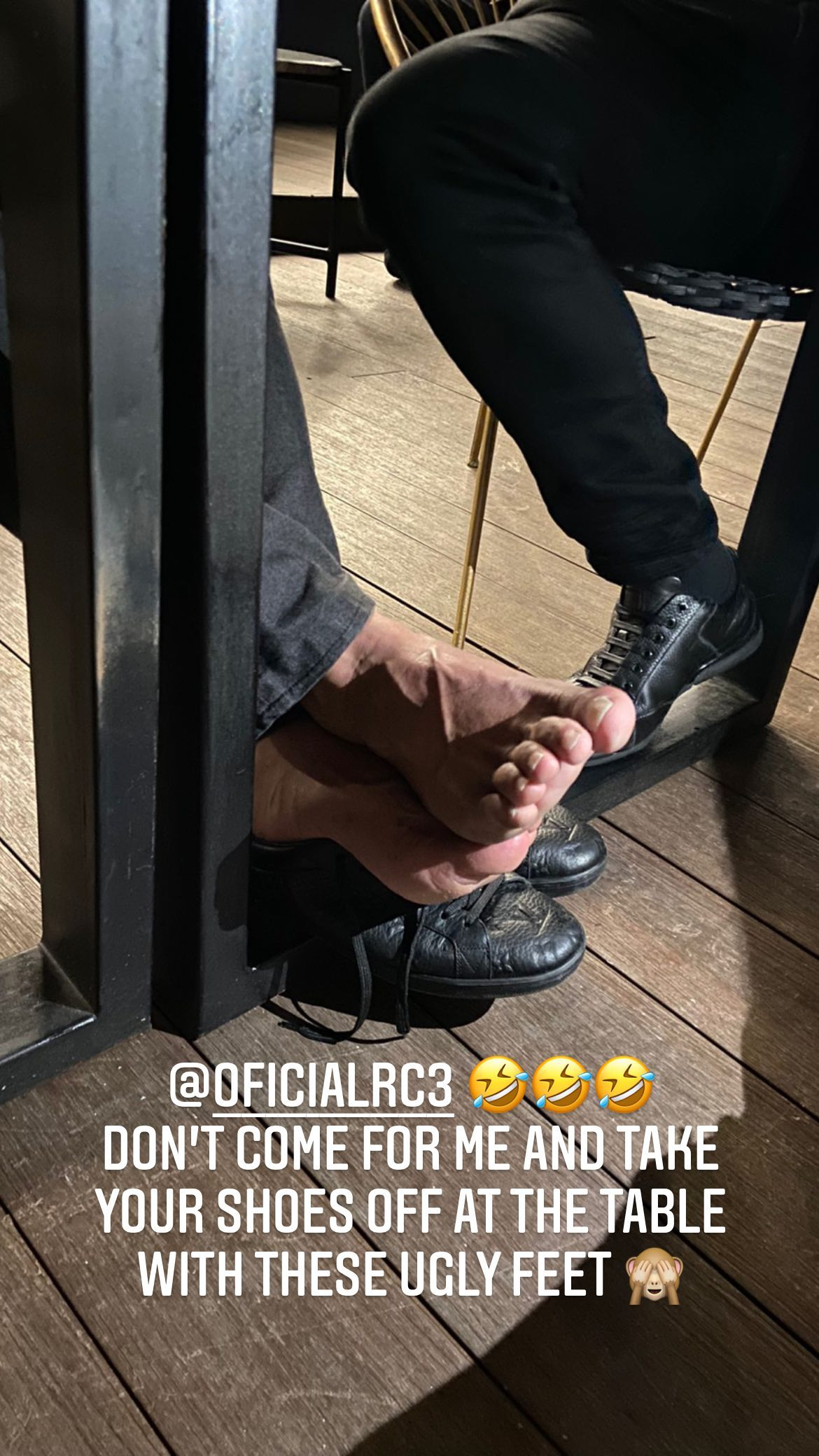 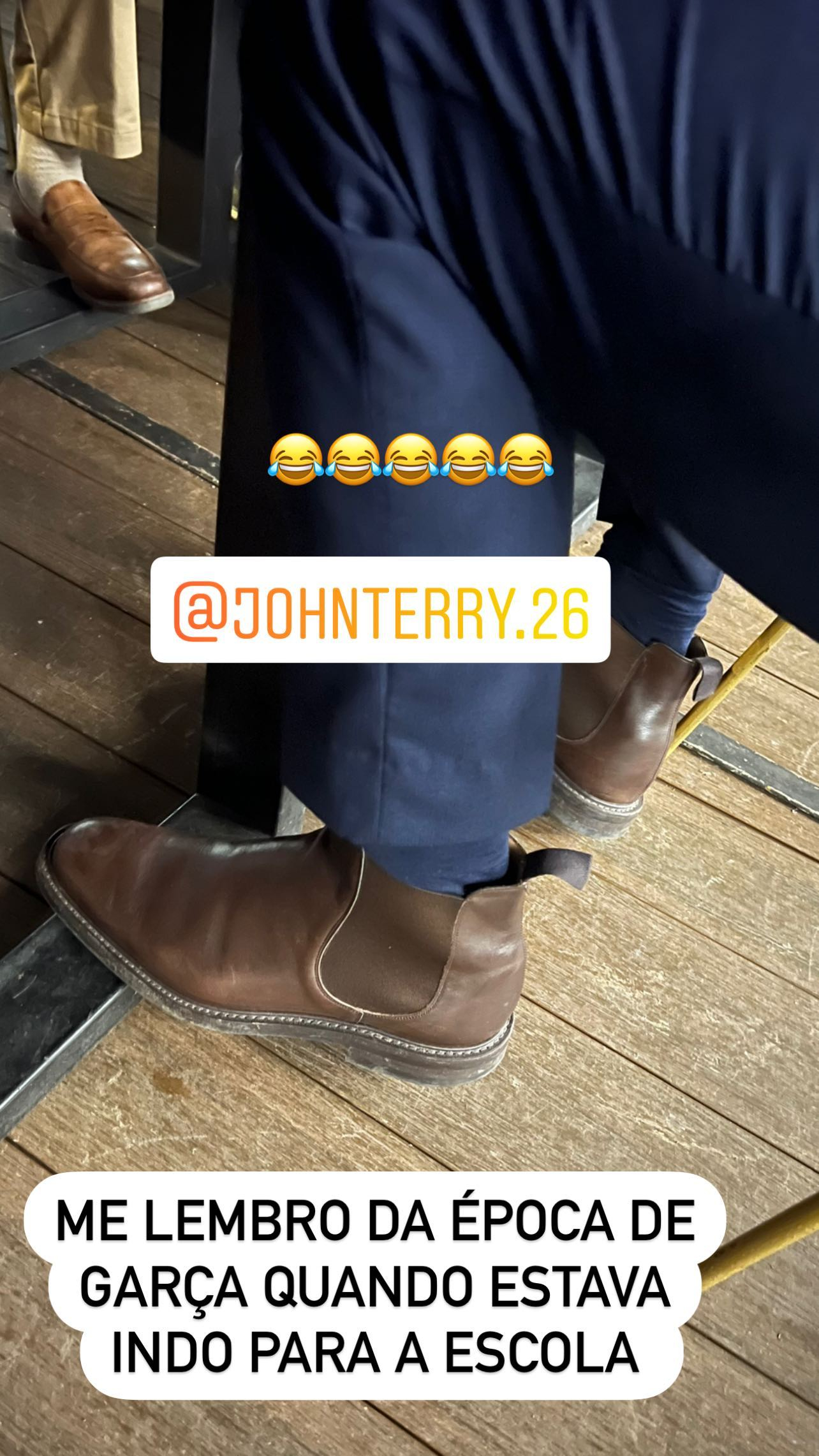 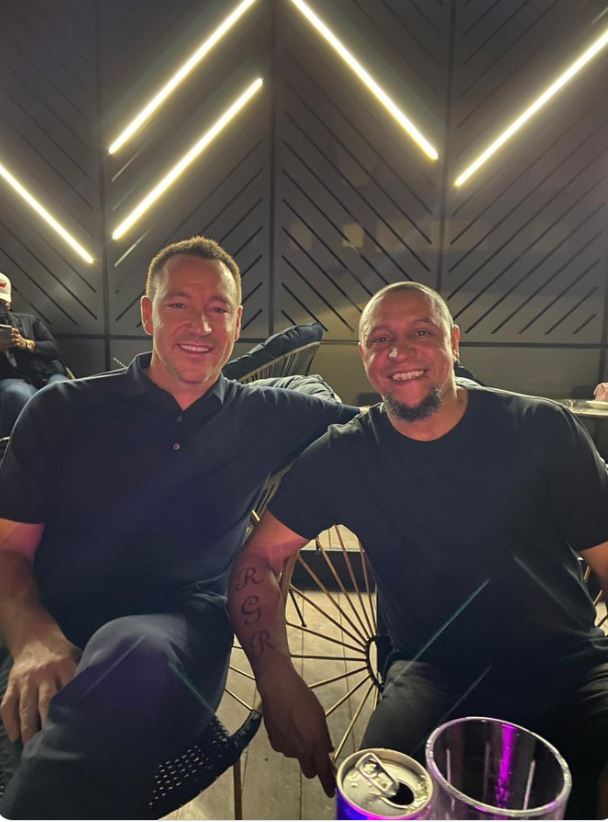 The pair have linked up in Nigeria to play in Budweiser's 'Game of Kings' – a match between stars from the Nigerian Football League and the two icons.

And the pair are clearly enjoying their time away as the 40-year-old Terry posted to his Instagram story: "@oficialrc3 Don't come for me and take your shoes off at the table with these ugly feet."

It comes in response to Carlos who initially took to social media himself, posting a picture of Terry's footwear and taking a jibe at his ankle-high loafers.

The 48-year-old joked that Terry's choice of footwear was something he would have worn to school.

It's an unlikely duo but Terry and Carlos seem to be getting on like a house on fire.

Ex-Chelsea centre-back Terry also posted a beaming picture of the two of them on Twitter.

Terry's social posts have been delighting fans in recent days, with the former defender being savaged by old boss Antonio Conte on Instagram.

The Italian replied to a picture Terry posted treating himself to two biscuits with: "John only 1 biscuit 😉😂💪."

The Italian has also booted sandwiches off the menu and instructed chefs not to cook with oil and butter.

Conte is trying to encourage his players to eat more fruit in a bid to shed some weight as his revolution takes shape.