THIAGO SILVA could face an FA rap after appearing to break coronavirus protocols.

The Brazilian defender, 36, threw his shirt to a workman working on the new stand at Craven Cottage after Chelsea's 1-0 win over Fulham. 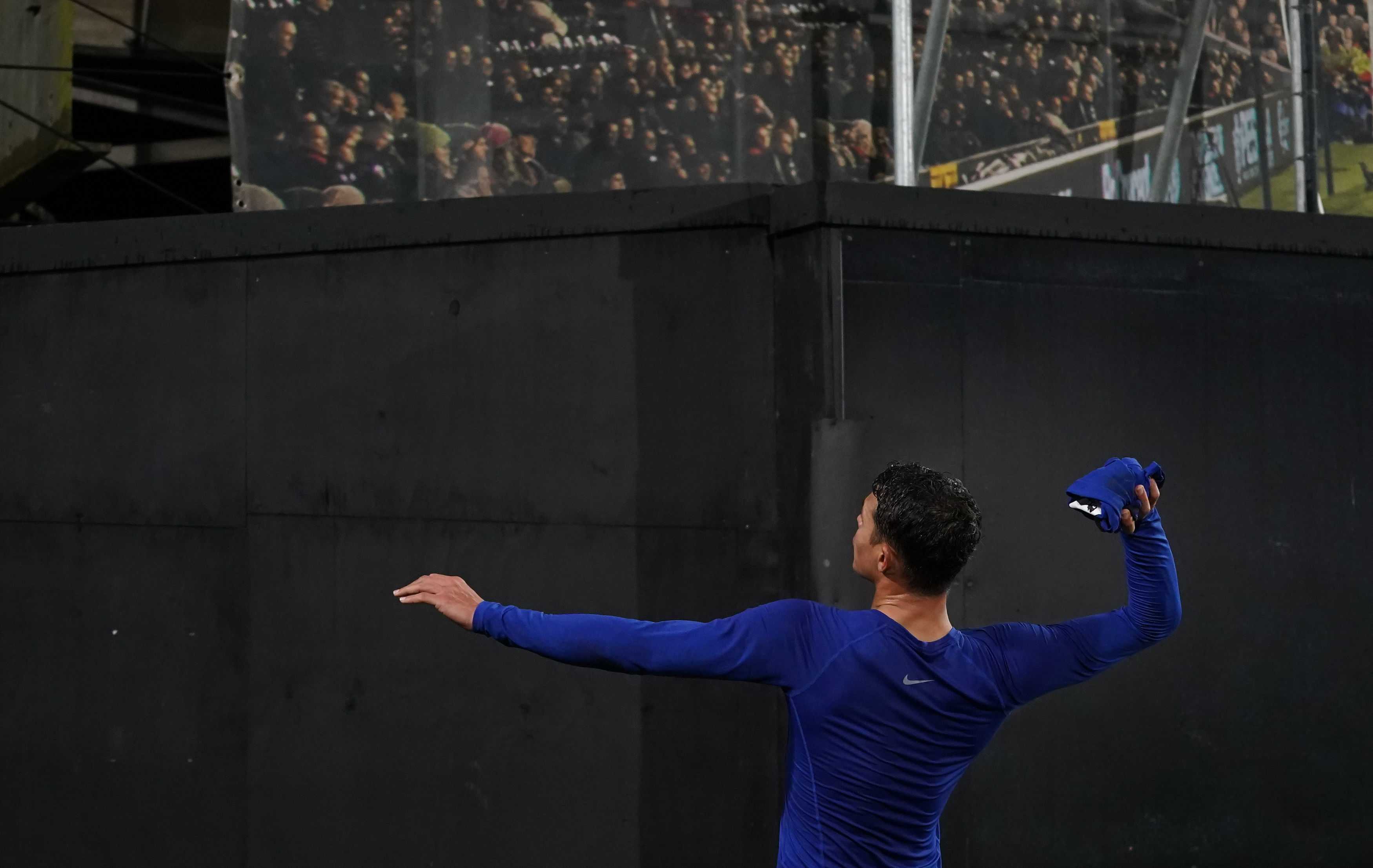 Players have been told they are not allowed to swap shirts in the Premier League's strict new protocols.

Several matches have been postponed in recent weeks with the new variant spreading among Premier League sides.

Aston Villa's clash with Everton was the latest to be called off with an ongoing outbreak at the club.

The Premier League are now expected to look at Silva's actions and determine whether it is worthy of any further action.

The new guidelines also claim that "handshakes, high fives and hugs must be avoided." 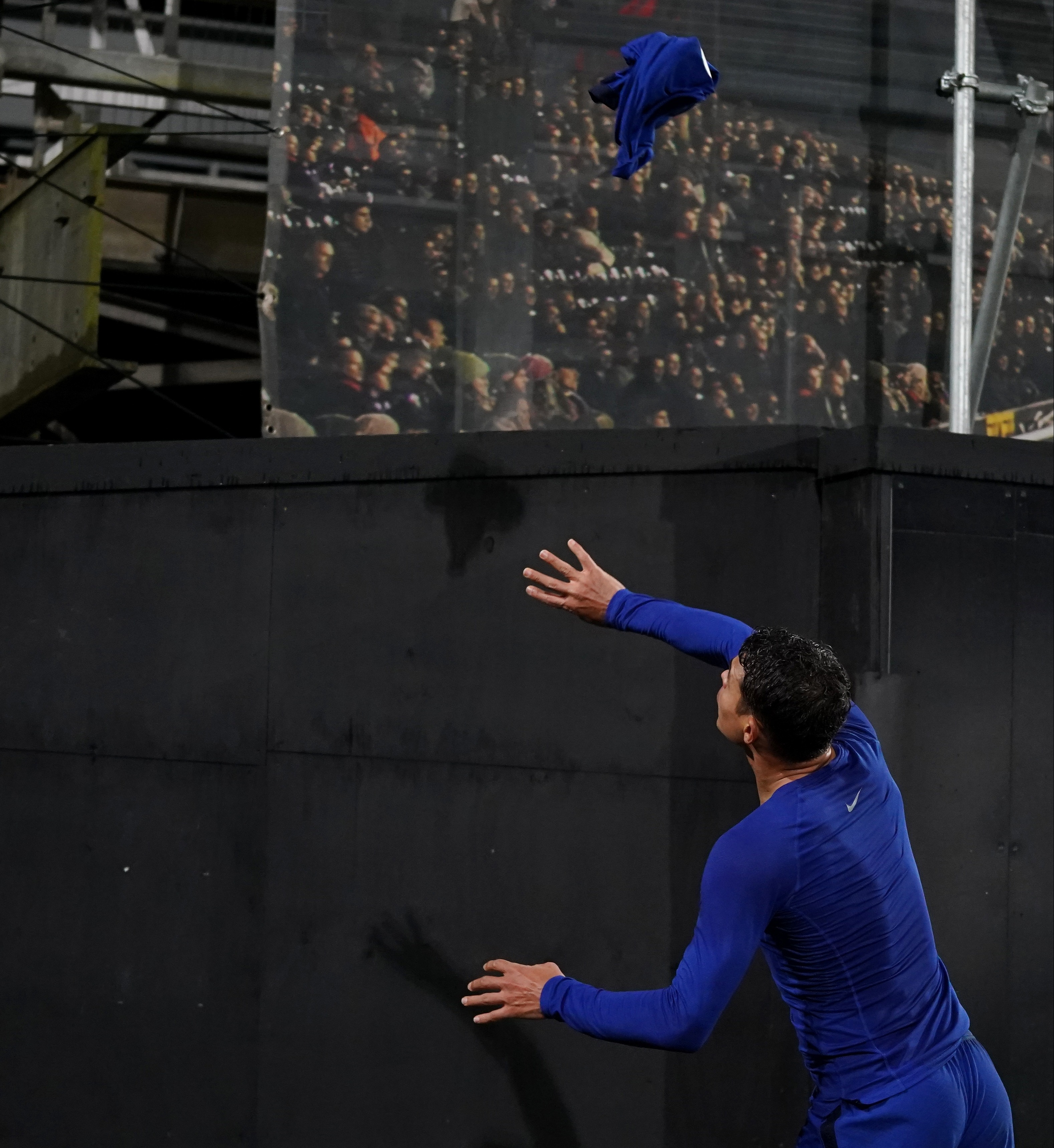 Silva has been an integral figure for Frank Lampard since his free transfer in the summer.

And he was outstanding in Chelsea's crucial victory as Mason Mount's strike eased the pressure on boss Frank Lampard.

The win has lifted Chelsea up to seventh while Scott Parker's Fulham remain 18th.