CHELSEA are reportedly prepared to offer Malang Sarr on loan to Bayer Leverkusen as a sweetner to bag Kai Havertz.

Blues boss Frank Lampard continues to build his own squad at Stamford Bridge, and Havertz is the next big name linked with a move. 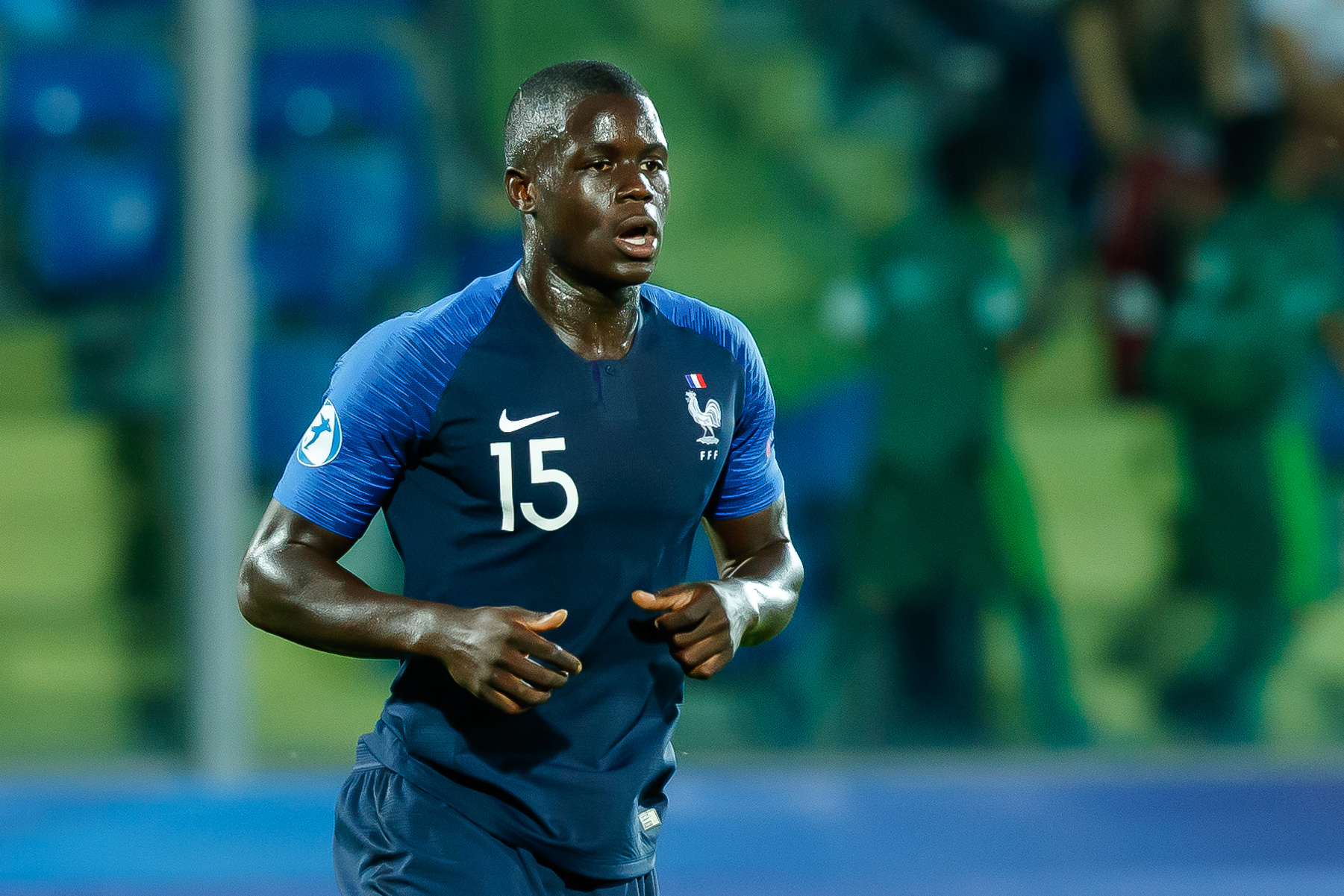 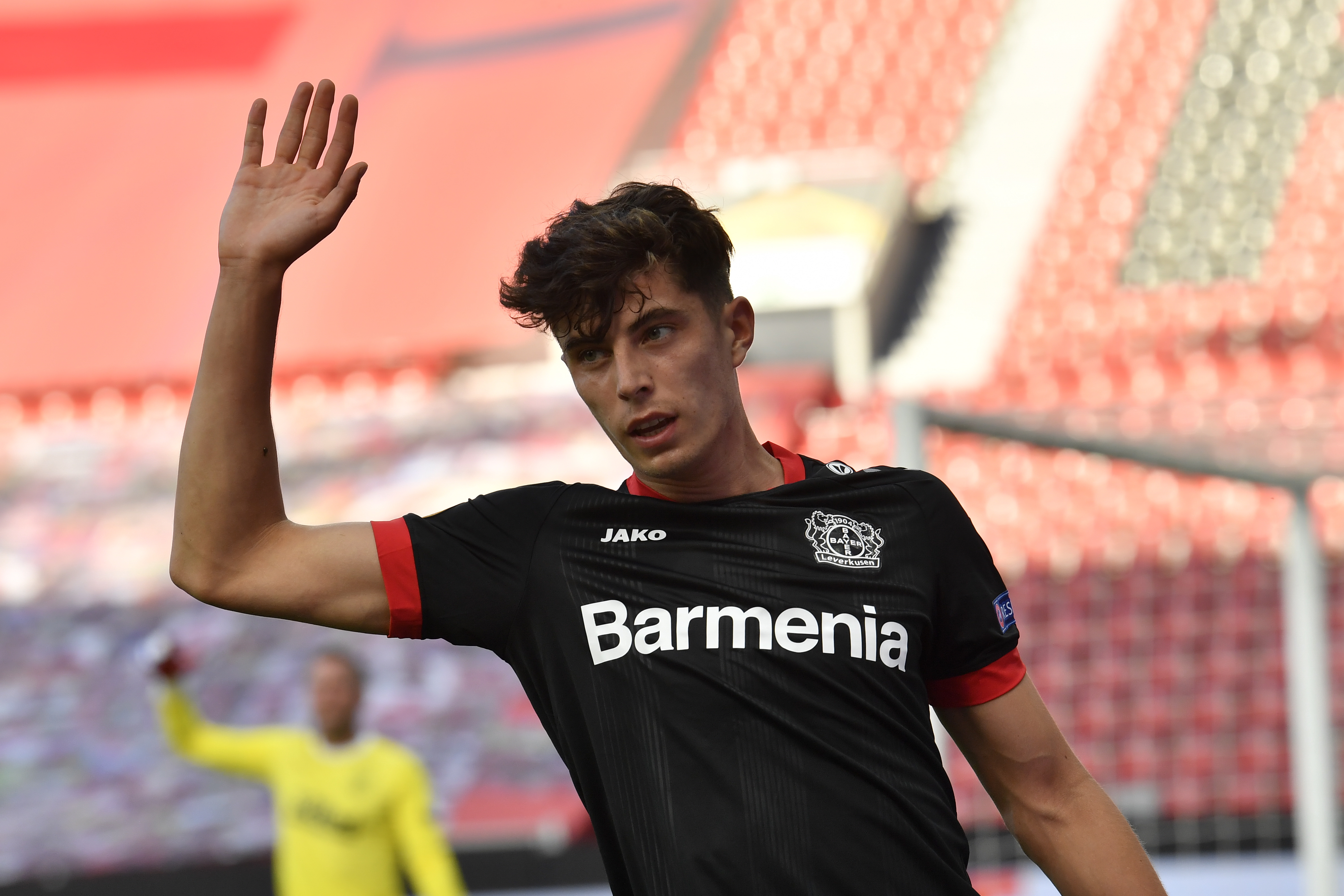 And Sarr was another recruit, joining on a free transfer from Nice.

But according to MailOnline, the 21-year-old could be loaned out to Leverkusen – with Havertz coaxed to move to West London as part of the deal.

The Guardian has previously claimed that the Blues have agreed an initial club-record £72million fee to sign the 21-year-old starlet after months of haggling.

But with Leverkusen wanting near-£90m for their star man, Sarr could prove the trick up the sleeve for the Blues.

Havertz is ready to pen a five-year contract worth more than £300,000 a week to catapult him into the top earnings league.

The deal will make him the Premier League's fourth-highest earner behind Mesut Ozil, David De Gea and Kevin De Bruyne.

The attacker's absence from Leverkusen's pre-season fitness tests on Sunday further fuelled speculation his move to Chelsea was imminent.

And the Bundesliga side's manager Peter Bosz admitted that it is only a matter of time before Havertz is officially unveiled as a Blue.

He said: "I don't expect Volland and Havertz to train with us again.

"It's possible more players will transfer and we definitely still have to add some players."

Volland is expected to join Monaco this summer.

Havertz, 21, has been a star at BayArena since he became the club's youngest-ever Bundesliga player in October 2016.

A tally of 18 goals and nine assists in all competitions last season was not enough to secure the club Champions League football, pushing him towards a move.