CHELSEA boss Thomas Tuchel is ready to lure Erling Haaland to Stamford Bridge by offering Timo Werner in a swap deal, according to reports.

The Blues are just the latest in a line of European giants hoping to sign Borussia Dortmund's wonderkid striker. 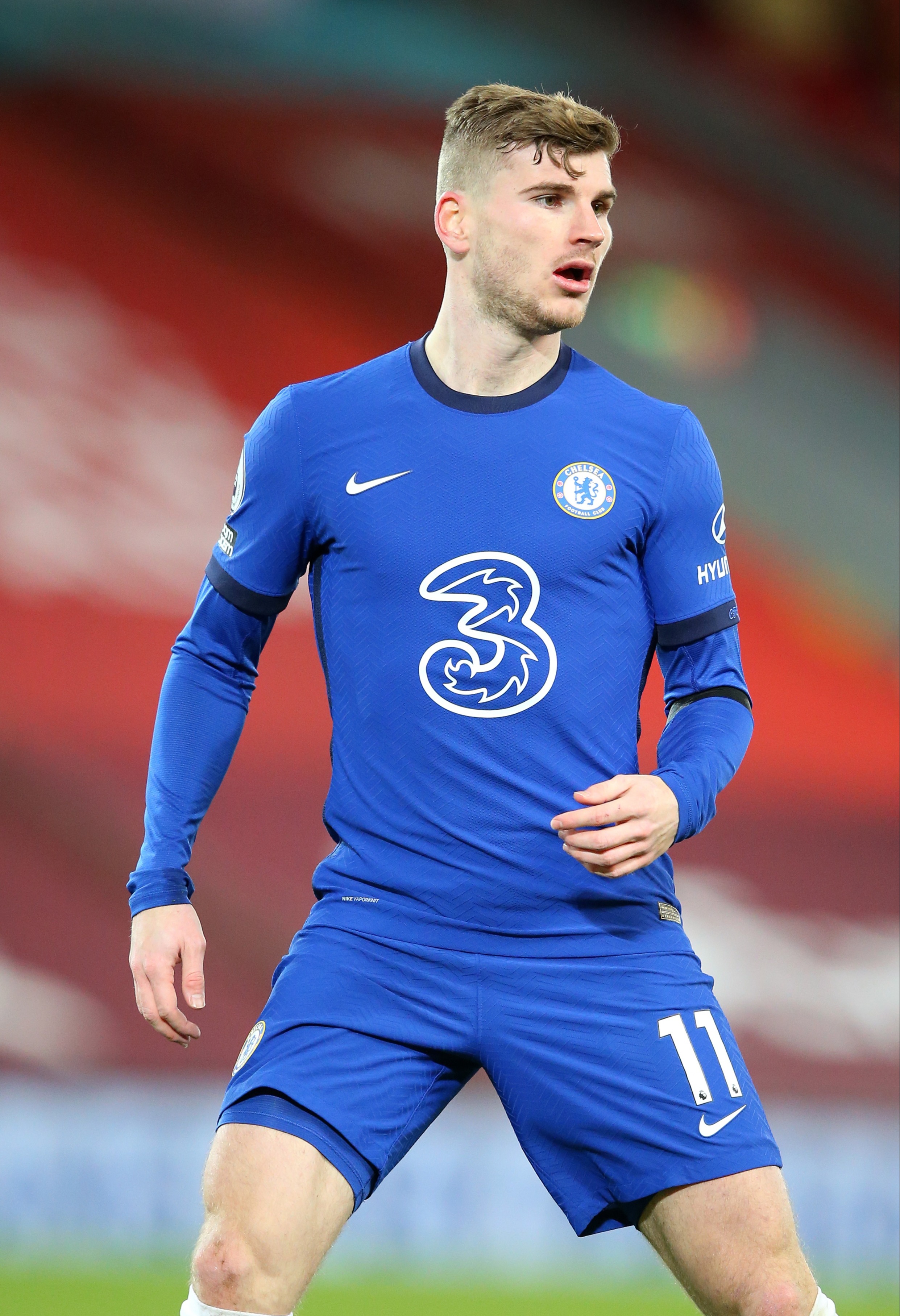 Werner, 25, has struggled to live up to his billing since making the £47.5million move to Stamford Bridge in the summer.

Despite scoring 28 league goals in his last season for Red Bull Leipzig, he has just five to his name this campaign.

Tuchel knows he can't rely on the Germany international to fire his side into title contention next season.

And Sport report how he is prepared to sacrifice Werner in a player-plus-cash deal to sign Haaland.

The article adds how Tuchel has spoken to owner Roman Abramovich to help sanction the move.

Despite his struggles in front of goal, Tuchel has persisted with Werner but it appears his patience is wearing thin.

If Abramovich gives the move the green light, Chelsea may need to convince Werner to move back to the Bundesliga – something that could be easier said than done. 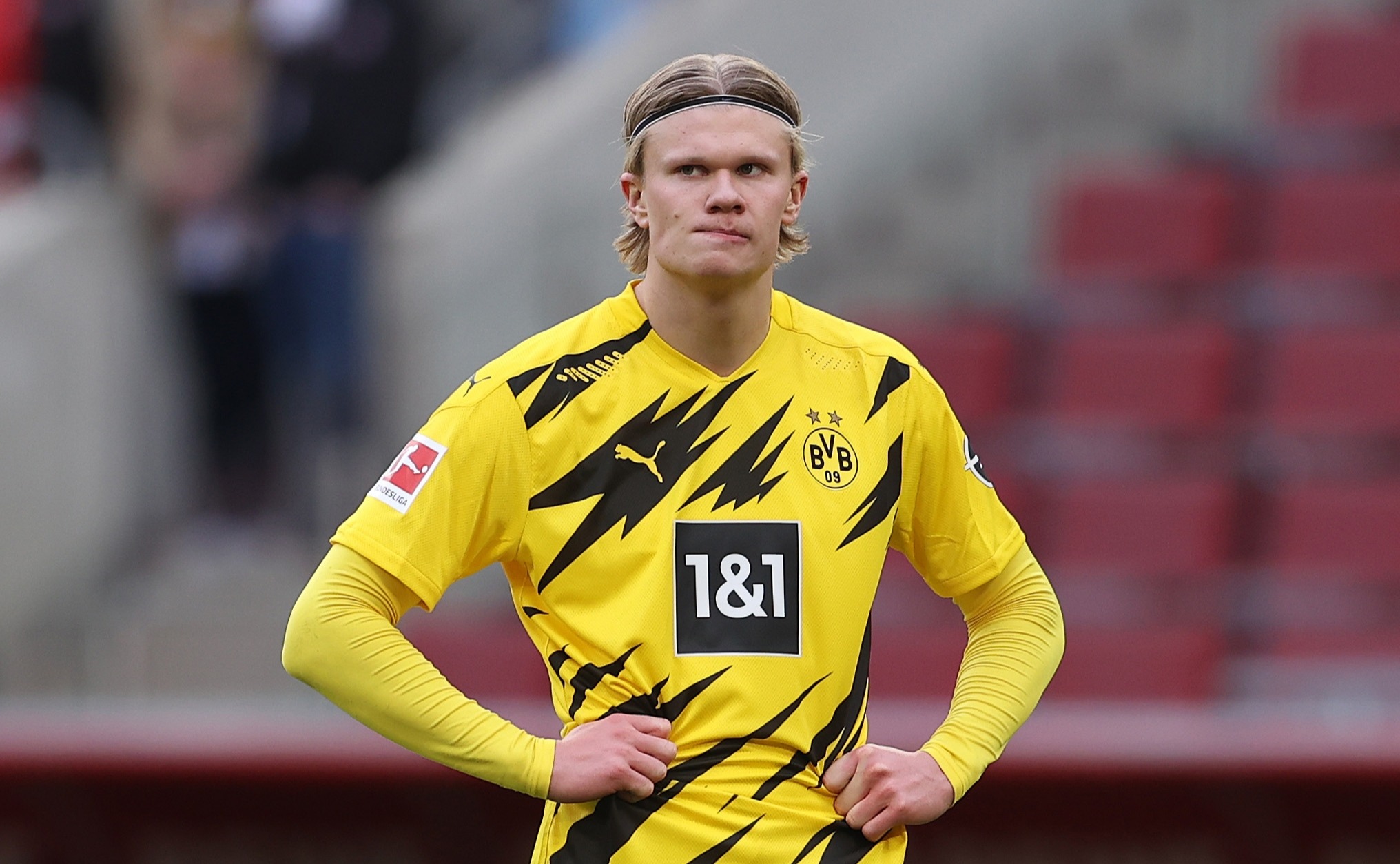 Chelsea are locked in competition from the Manchester duo and Real Madrid for Haaland's signature.

He has a bargain £66m release clause that comes into effect in 2022.

But Dortmund could be willing to sell him this summer because they know they can demand a fee in the region of £154m.