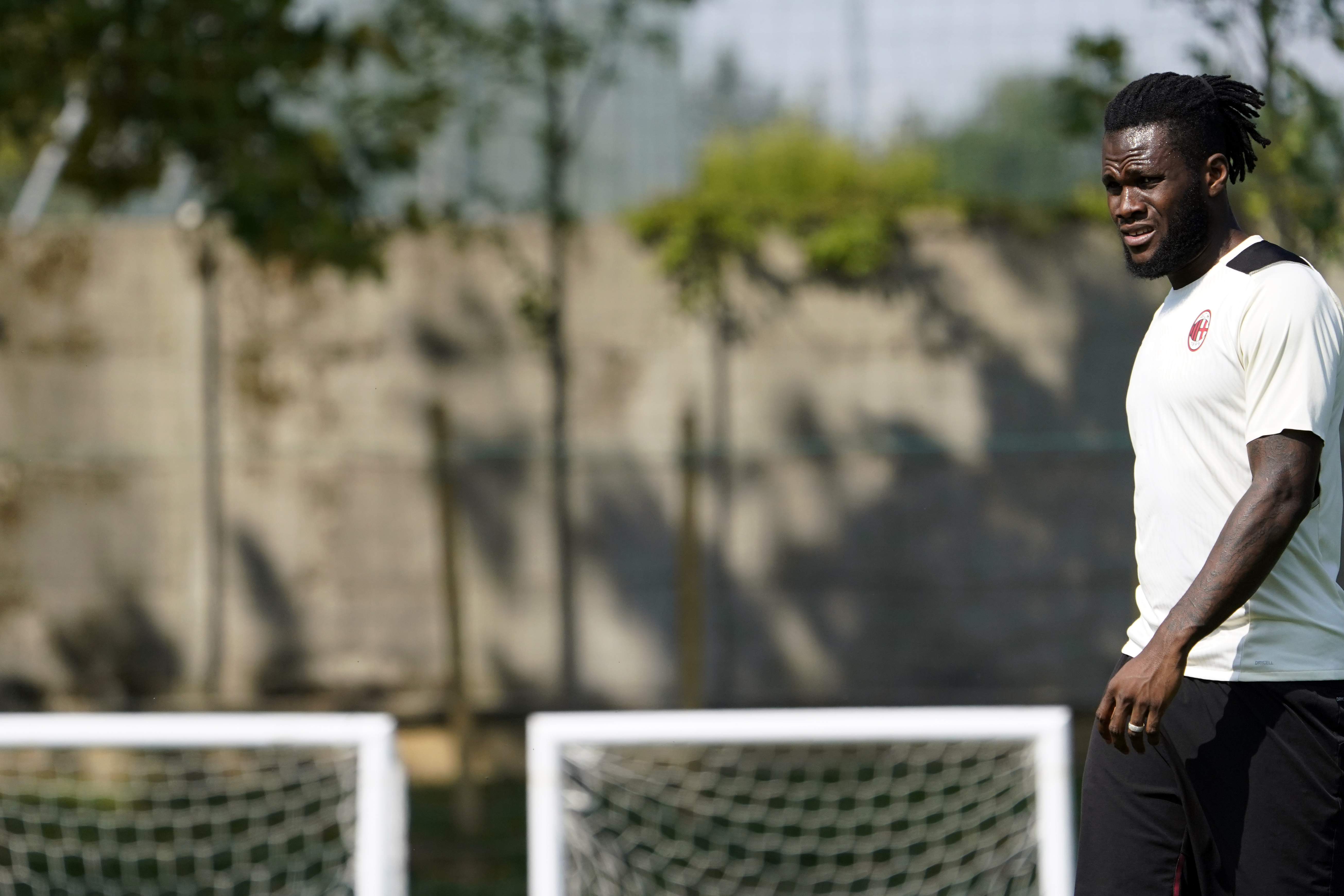 Kessie, 24, is yet to agree a contract extension with the Serie A giants and could leave the San Siro on a free transfer at the end of the season.

Koeman is in the process of a major squad rebuild after a number of big departures including captain Lionel Messi to Paris Saint-Germain this summer and has highlighted the midfield as a key area.

Cash-strapped Barca are also rumoured to be tracking Foxes playmaker Tielemans, 24, but Kessie would represent a cheaper option due to his contract situation.

Spurs and Chelsea have also been linked with a swoop for Kessie in the January transfer window.

The Ivorian has established himself as a key player at the Rossoneri following his switch from Atalanta in 2019.

He has been heavily linked with a move to one of the two London-based Premier League giants this summer.

It was suggested Spurs would be keen to do a swap deal for Kessie with Milan involving their unsettled French midfielder Tanguy Ndombele, 24.

Spurs are believed to have already held talks with Kessie's agent but Chelsea are reportedly ready to match any offer on the table.

And big-spending PSG are also said to be considering a swap deal for Kessie.

The Ligue 1 giants are reportedly willing to exchange either Mauro Icardi or Leandro Paredes.