CHELSEA have reportedly agreed to loan out Kenedy to Flamengo.

The deal is set to have an option to make the move permanent for £8million. 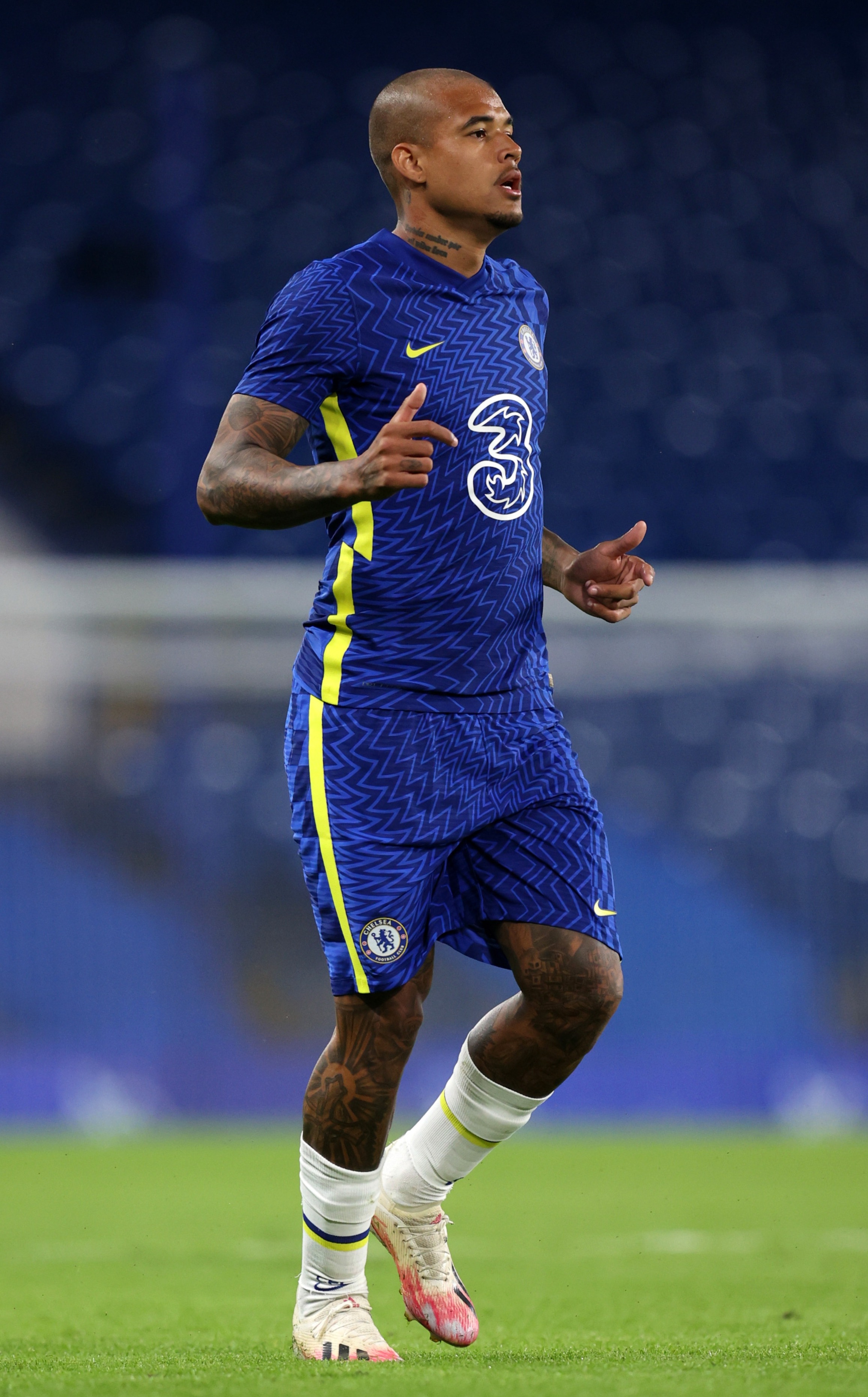 The Champions League winners have a huge squad and are focused on trimming it with Kenedy likely to be heading out on loan.

Kenedy is out of favour at Stamford Bridge and the winger has been holding talks with Brazilian club Flamengo over a move.

According to Goal, Kenedy is close to agreeing a loan move with the option of a permanent deal.

The 25-year-old is in his final year of his Chelsea contract and has no realistic prospect of breaking into the side.

The Brazilian attacker has made 27 appearances for Chelsea since joining the club from Fluminense in 2015.

Chelsea's busy summer of transfer activity has continued with striker Tammy Abraham flying to Italy to complete his move to Roma.

Abraham was linked with Arsenal but has opted to join Jose Mourinho's side.

His exit comes after striker Romelu Lukaku returned to Chelsea in a huge £97.5m move.

Thomas Tuchel's side started the season with a comfortable 3-0 home win over Crystal Palace.