EDEN HAZARD is closing in on his move to Real Madrid after Chelsea accepted an offer for the Belgian.

The Blues have accepted an £88.5million offer from Los Blancos for the winger – with the deal said to have significant clauses that could take the full price to a massive £130MILLION. 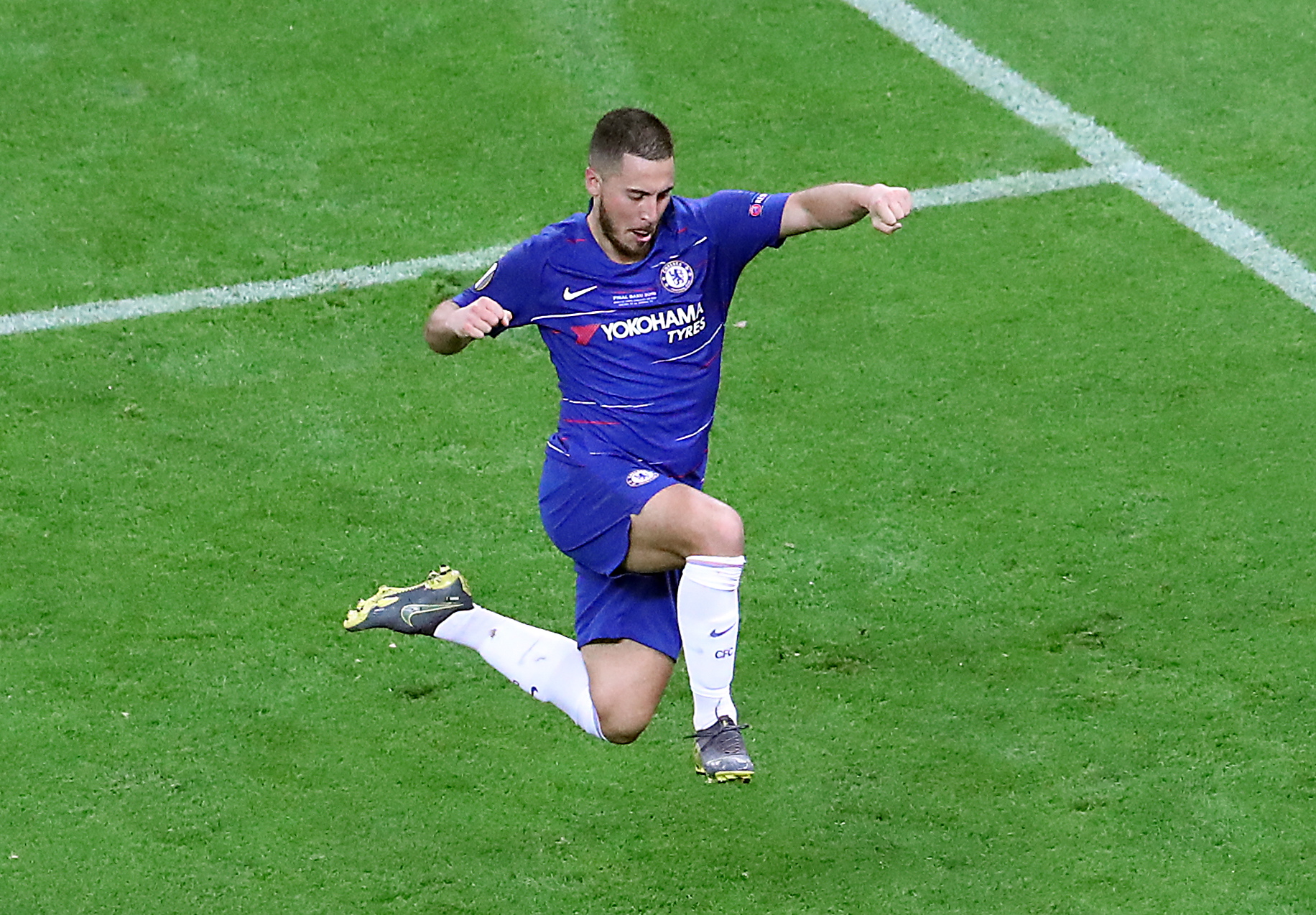 Although the initial fee is way below Chelsea's asking price, Real Madrid have included 'realistic' bonuses and additional payments to bolster the sum.

It is not yet clear what the clauses in the Hazard deal may be.

Real Madrid chief executive Jose Angel Sanchez was in London at the start of the week to try and get the deal done, although returned with the move still up in the air.

On Thursday morning, the two clubs agreed the framework of the payment for the 28-year-old.

Real boss Zinedine Zidane had made the Belgian his top target this summer, with the Frenchman apparently in regular contact with the winger for several months.

He is already said to have been looking into housing and schooling options for his family in Madrid.

Hazard, who joined Chelsea in 2012, has long been linked with a move to the Bernabeu.

With just a year left on his contract, and the risk of losing him for nothing next summer, Chelsea have had to cash in.

Hazard will be given Cristiano Ronaldo's old No7 shirt when he rocks up in white next season, with the club not willing to take his favoured No10 shirt from Ballon d'Or winner Luka Modric.

After months of back and forth, Hazard all but announced his intention to leave in the moments after the Europa League victory.

He said: "I think it’s a goodbye but in football you never know.

"My dream was to play in the Premier League and I did this for seven years in one of the biggest clubs in the world and now it’s maybe time for a new challenge."

Chelsea team-mate Ruben Loftus-Cheek insisted there would be no hard feelings over Hazard leaving the club, after a brilliant tenure in Blue.

The injured England star added: "He is admired by everyone in football, everyone can see how much of a talented player he is and what he’s done for Chelsea for the past seven years.

"If he leaves we’ll respect his decision and we wish him the best – because he’s one of the best players in the world."

Hazard leaves Stamford Bridge having scored 110 goals and adding 81 assists in 352 appearances in all competitions.

A hero at Stamford Bridge, Chelsea fans also named him their Player of the Year four times – more than any other player since the award started being given in 1967. 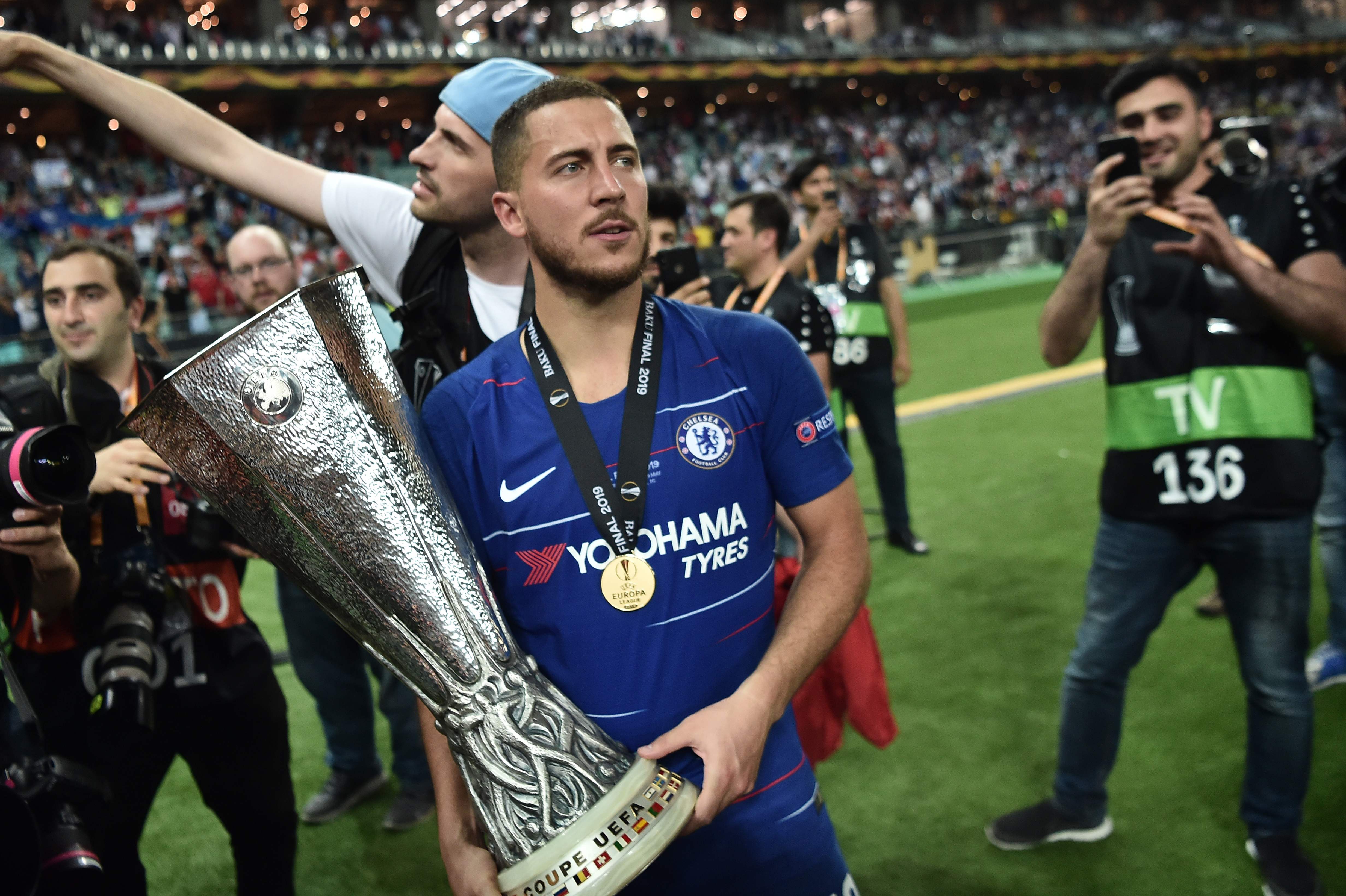 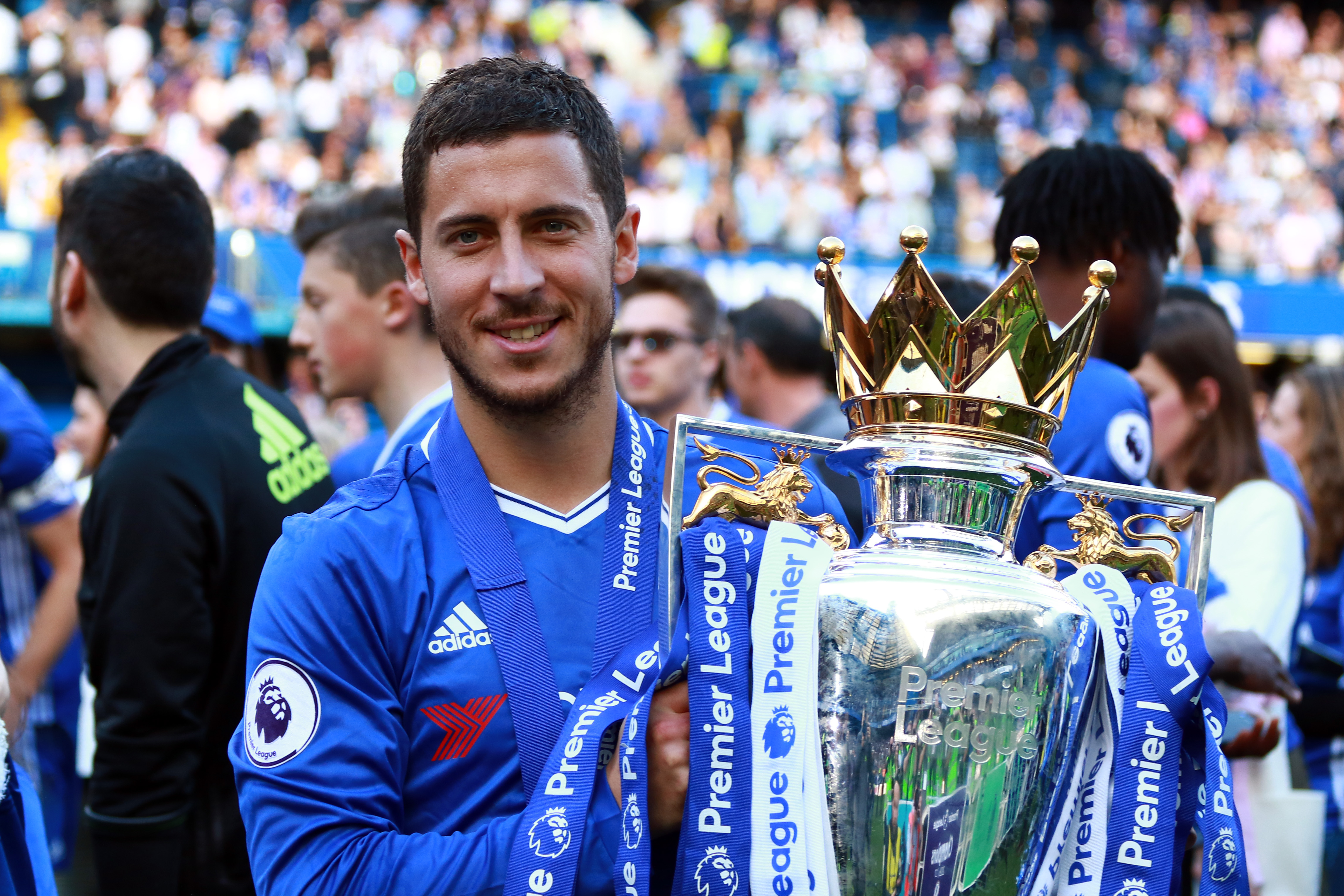 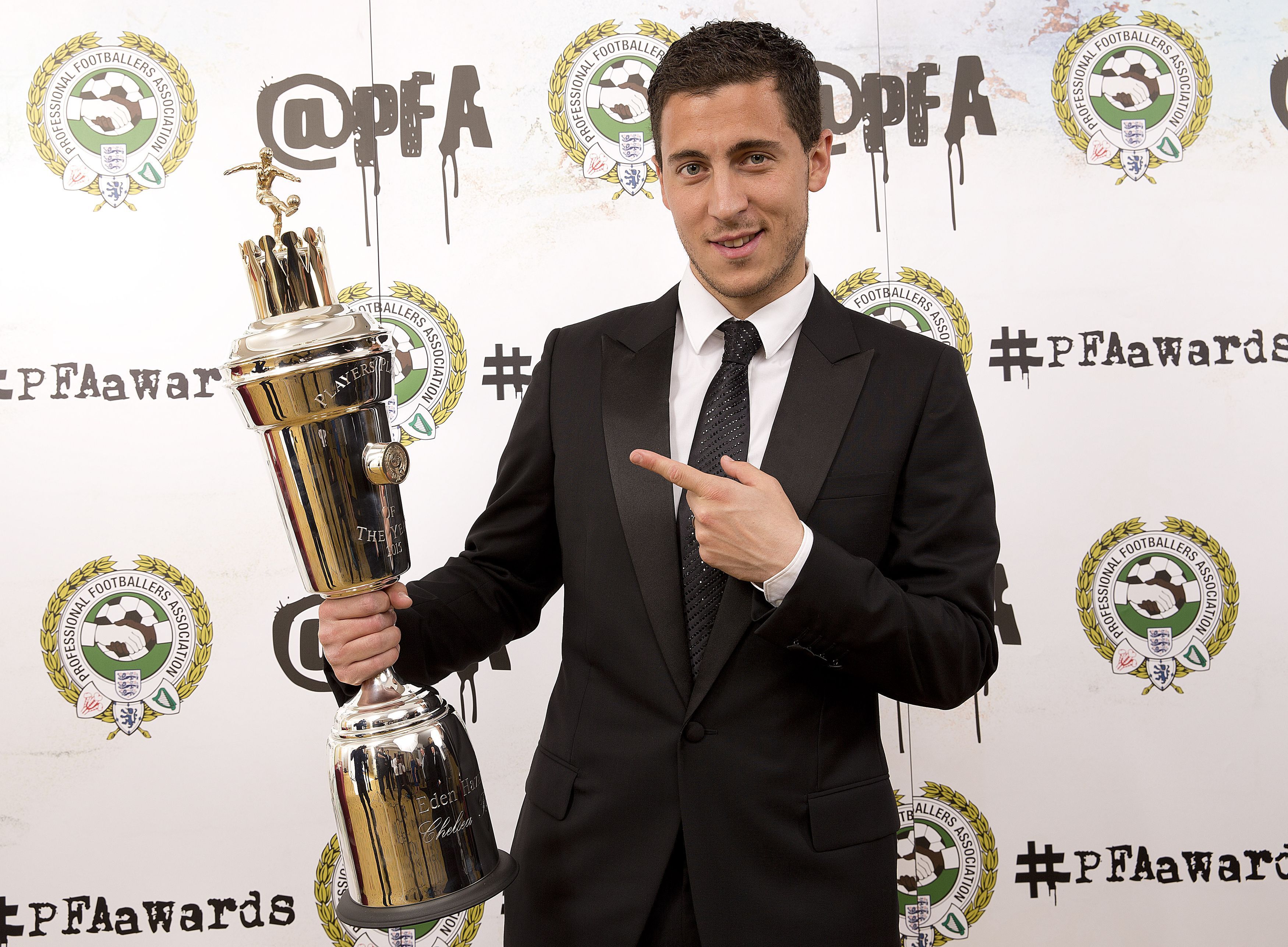