TIMO WERNER and Kai Havertz scored their first Premier League goals but it wasn't enough as Chelsea were held by Southampton.

The German scored a sensational double to put Frank Lampard's side two goals to the good inside the first half-hour but Danny Ings halved their advantage when he latched onto a through ball from Che Adams and rounded Kepa. 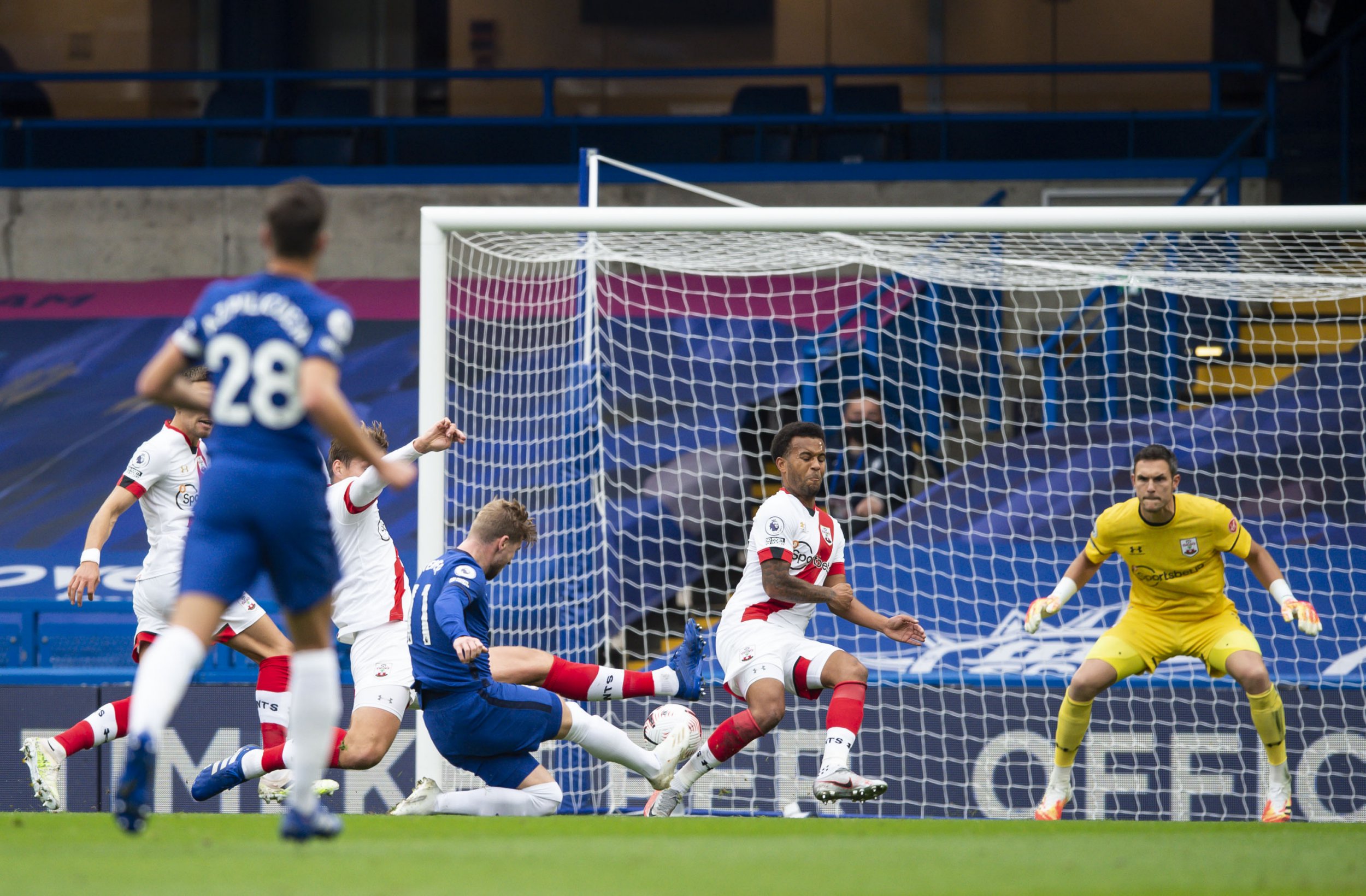 Adams equalised for Saints in the 57th minute after another Kepa mishap but Chelsea restored their lead just two minutes later when Werner set up Havertz for a tap-in.

But a late equaliser from Jannik Vestergaard earned Southampton a deserved point at Stamford Bridge and consigned Chelsea to a second 3-3 draw in three games.

It was a similar story for Frank Lampard and his players – they were good in attack, but awful at the back.

Chelsea should have been high and dry by half time having had the lion share of the play and they were bossing the game.

Lampard’s team of attacking prowess proved their worth in the opening half an hour after they went 2-0 up.

Southampton were very much left fearing the worst after an emphatic start from The Blues.  But Chelsea’s Achilles heel at the back bubbled over once again and it will be their players with the fear tonight.

Chelsea should have taken the lead inside three minutes if not for a terrific double save from McCarthy in the Southampton net, keeping out Chilwell first, and then Havertz.

Kepa then saved with his foot from Adams not long after as Southampton’s high press caused Chelsea some issues. But their small threat was short-lived as Timo Werner got his goal and put Chelsea in a deserved lead after he cruised though three Southampton defenders to get his shot off.

Chelsea should have got their second after failing to convert a scrappy moment inside The Saints box, but their second goal was not far behind. It was Werner again to put them 2-0 up after a lovely long ball from Jorginho over the top, and the German showed his devastating pace in behind.

It was all Chelsea, and Chilwell was getting a lot of joy down the left hand side. Zouma had a header beaten away by McCarthy, and then there was a half-chance for Werner to grab a first half hat trick.

But from absolutely nowhere Southampton pulled a goal back after Havertz was ganged up on and lost possession, Adams then puts Ings through on goal to round Kepa and hand them their life line right before the break.

Chelsea came out in the second half and often looked edgy. Ings had a decent long range shot on 53 minutes that almost troubled Kepa.

This sparked a bit more pressure from Southampton and they sensed another goal. They were handed one on 56 minutes, when comical errors from both Zouma and Kepa at the back gifted them an equaliser.

But Chelsea’s quality attacking three cancelled that out right away after Havertz scored from some nice work from Pulisic and Werner.

The story wasn’t finished there; Southampton continued to come at Chelsea and actually had the better of the second half. They deservedly got their second equaliser to draw the match after Walcott put his shot through the crowd and into the net.

This is déjà vu in the Frank Lampard era so far, and people will be running out of excuses for him soon. He has all the fire power, but shocking at the back. 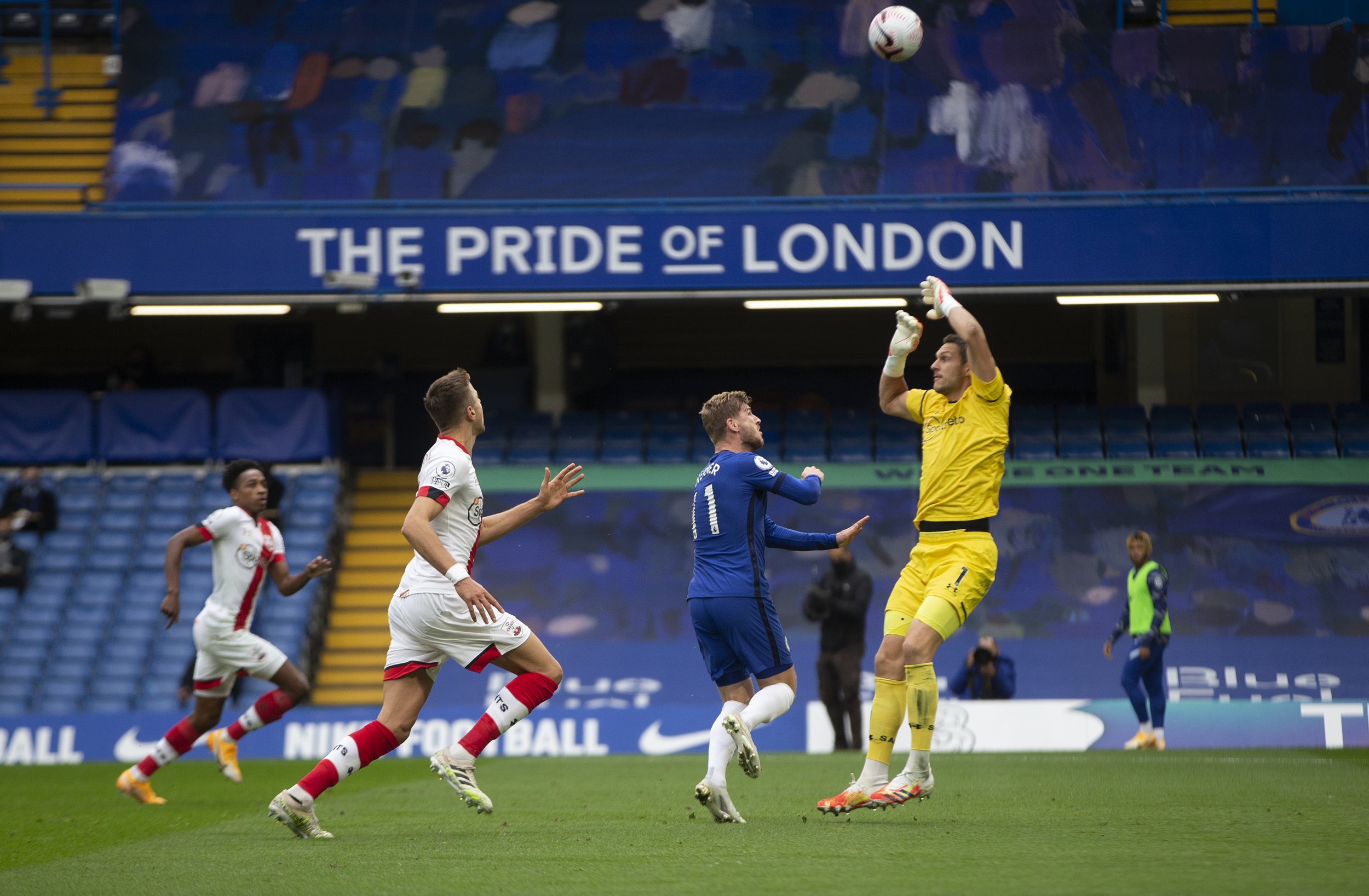 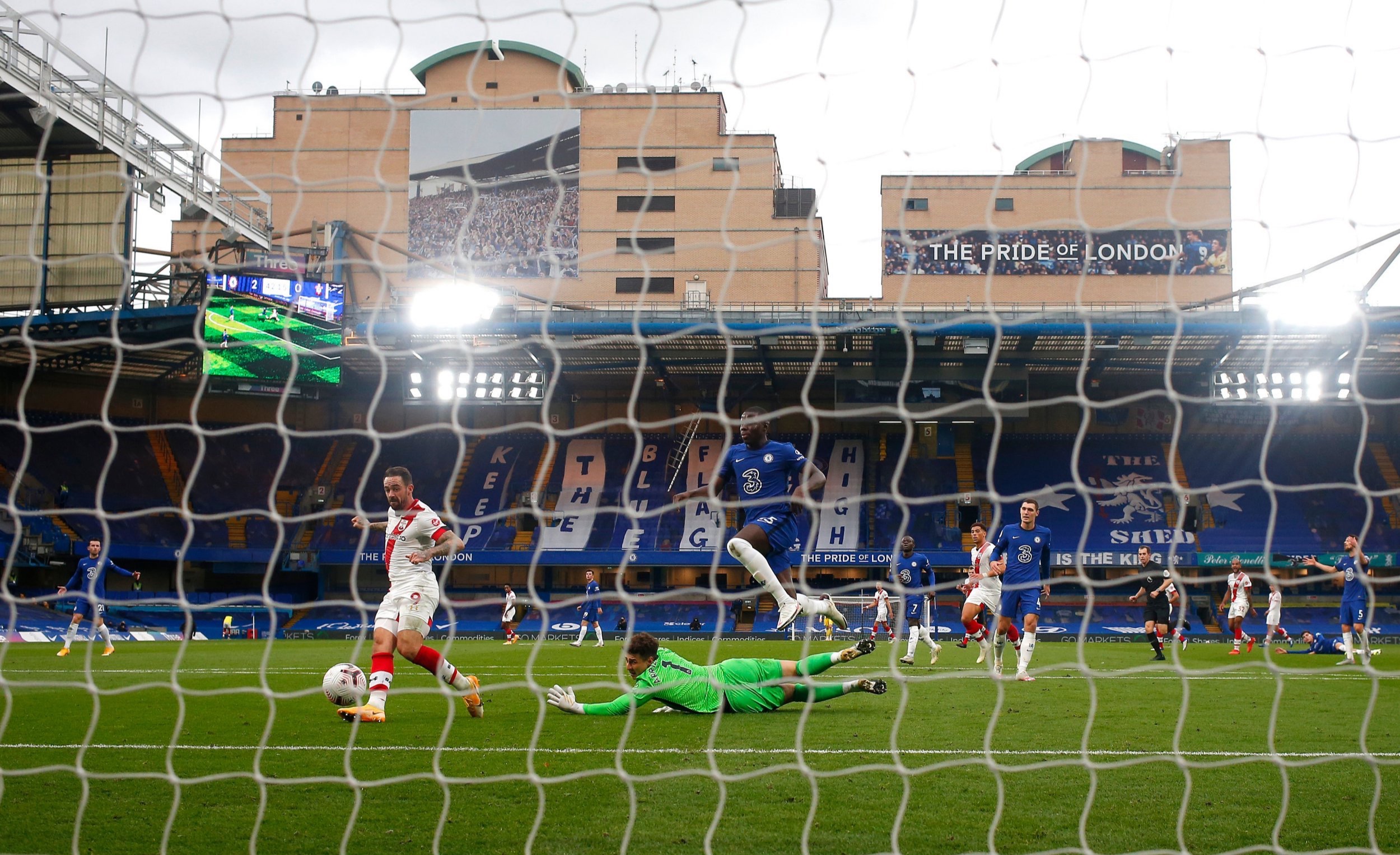 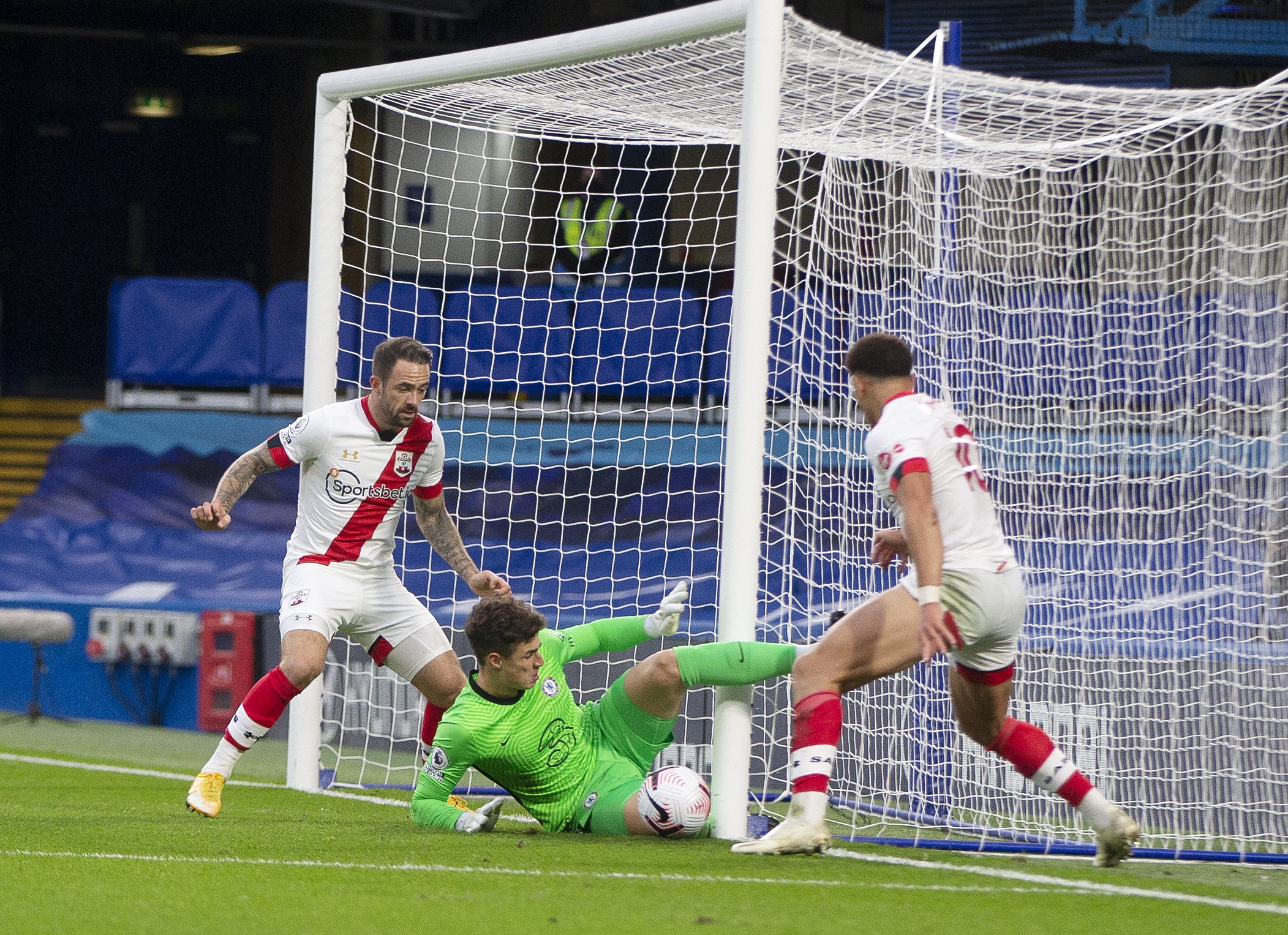 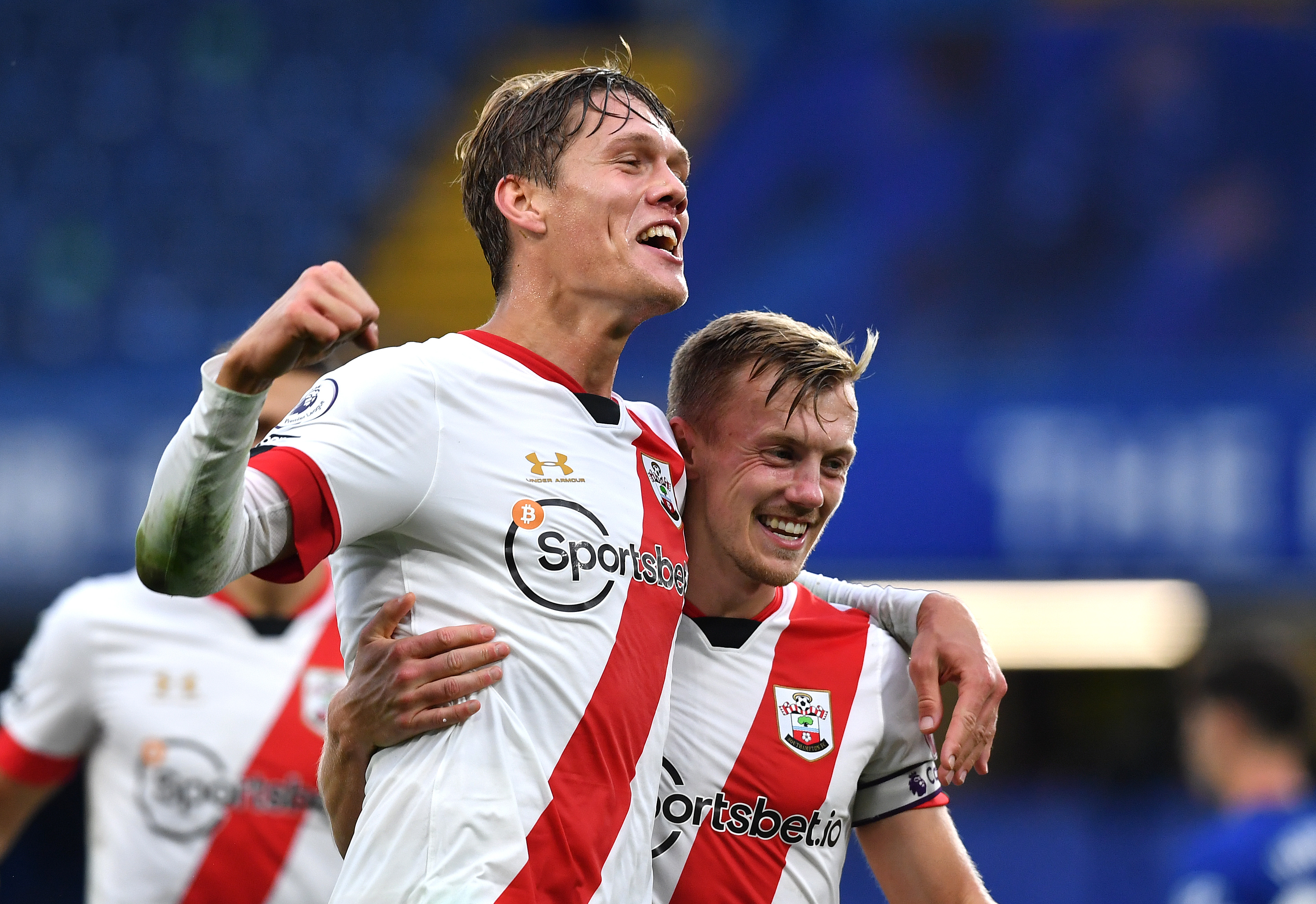