Pep Guardiola’s men, who will face Real Madrid at the Etihad in the second leg of their last 16 tie at the start of next month, now know who they must face in the “Final Eight” phase in Lisbon. 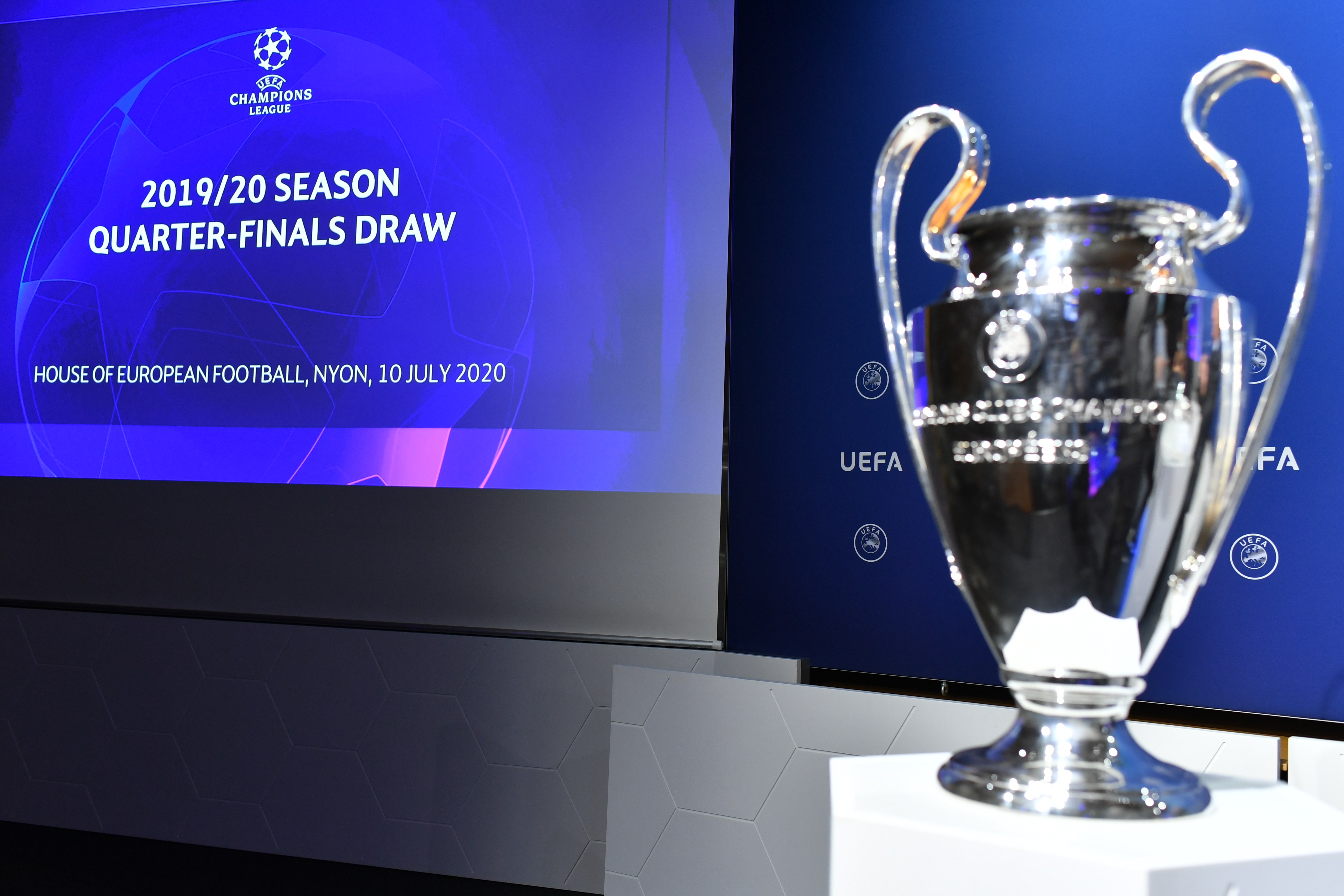 If City can convert their 2-1 advantage from the first leg in the Bernabeu in March, they will face the winners of the last 16 clash between Lyon and Juventus.

The French side take a 1-0 first leg advantage to Turin, with Cristiano Ronaldo seeking to guide “The Old Lady” to their first European crown since 1996.

But it will only get harder for City then, with Guardiola facing the likelihood of taking on one of his former teams, Barcelona or Bayern Munich.

Both sides need to progress to the last eight first, although Bayern are 3-0 up from their first leg at Chelsea four months ago and seem certain to go through.

But Blues fans will be hoping Frank Lampard can continue the feel-good factor in West London and shock the German champs in their own back yard.

It wouldn't be the first time of course when Lampard captained Chelsea to that stunning penalty shoot-out triumph against Bayern to win the 2012 Champions League.

Barca, meanwhile, must convert a 1-1 draw in Napoli into a victory at the Nou Camp to complete their passage.

The other half of the draw features the four sides who are already assured of their places in the last eight.

Champions League rookies Leipzig, far too good for Spurs in the last 16, meet Liverpool’s conquerors Atletico Madrid, while PSG take on the other new boys, Atalanta.

The draw from Uefa headquarters in Nyon was beset by technical difficulties, with the video links to Real, Atletico and PSG failing to operate properly.