THERE has been a steady stream of players jumping ship between Arsenal and Chelsea in recent seasons.

Cesc Fabregas spent a combined 13 seasons playing for the two most successful clubs in London, who meet in tomorrow’s FA Cup final. 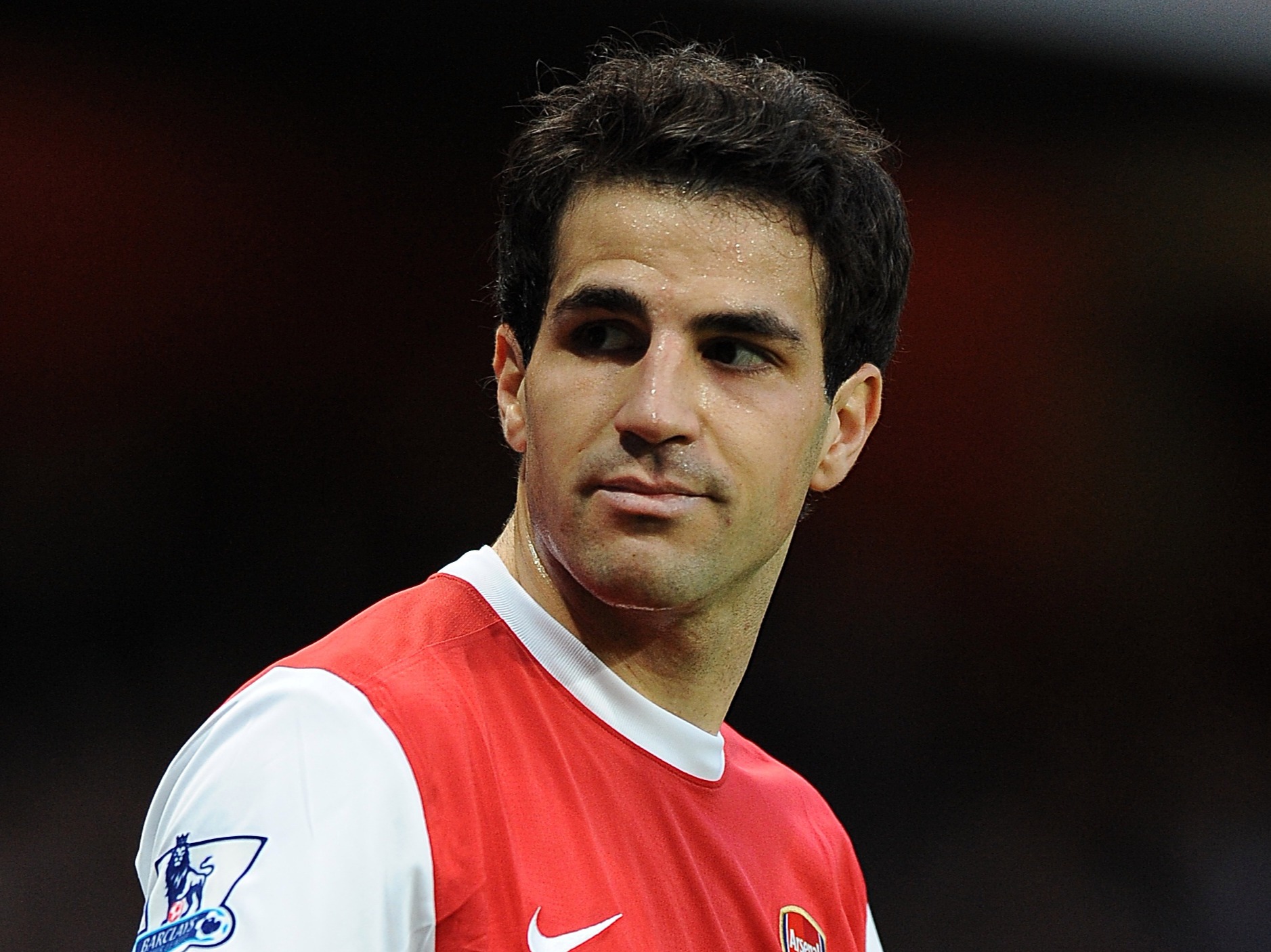 Fabregas, 33, won the 2005 Cup with Arsenal, aged 18, but was two weeks past his 28th birthday when he finally landed the Premier League title with Chelsea.

Now 33 and with French side Monaco, he believes the match is  a clash of ingrained football  philosophies.

A spotlight on how the beautiful game should be played — or whether it has to be beautiful  at all.

The Spaniard spent eight years at Arsenal before returning to England via Barcelona to have his eyes opened at Chelsea under Jose Mourinho in 2014.

Fabregas said: “The difference I felt straightaway is that we were ruthless.

“At Arsenal and it was maybe my fault at some point as the  captain that I was, I loved the beautiful game. I was not very experienced like I was when I went back to Chelsea.

“I always liked to have the ball and demand the ball in difficult areas, even when winning 1-0 and playing for the league, you still want to do the same thing, because you are young and, in this case, a bit stupid in certain  situations.

“But every player felt the same, that this was the only way to win.

“Sometimes we forgot that to win leagues, you need to win ugly.

“There are always five or six games a season where you struggle but win.

“At Chelsea, we did that. We were very competitive and very experienced. That’s the main  difference. 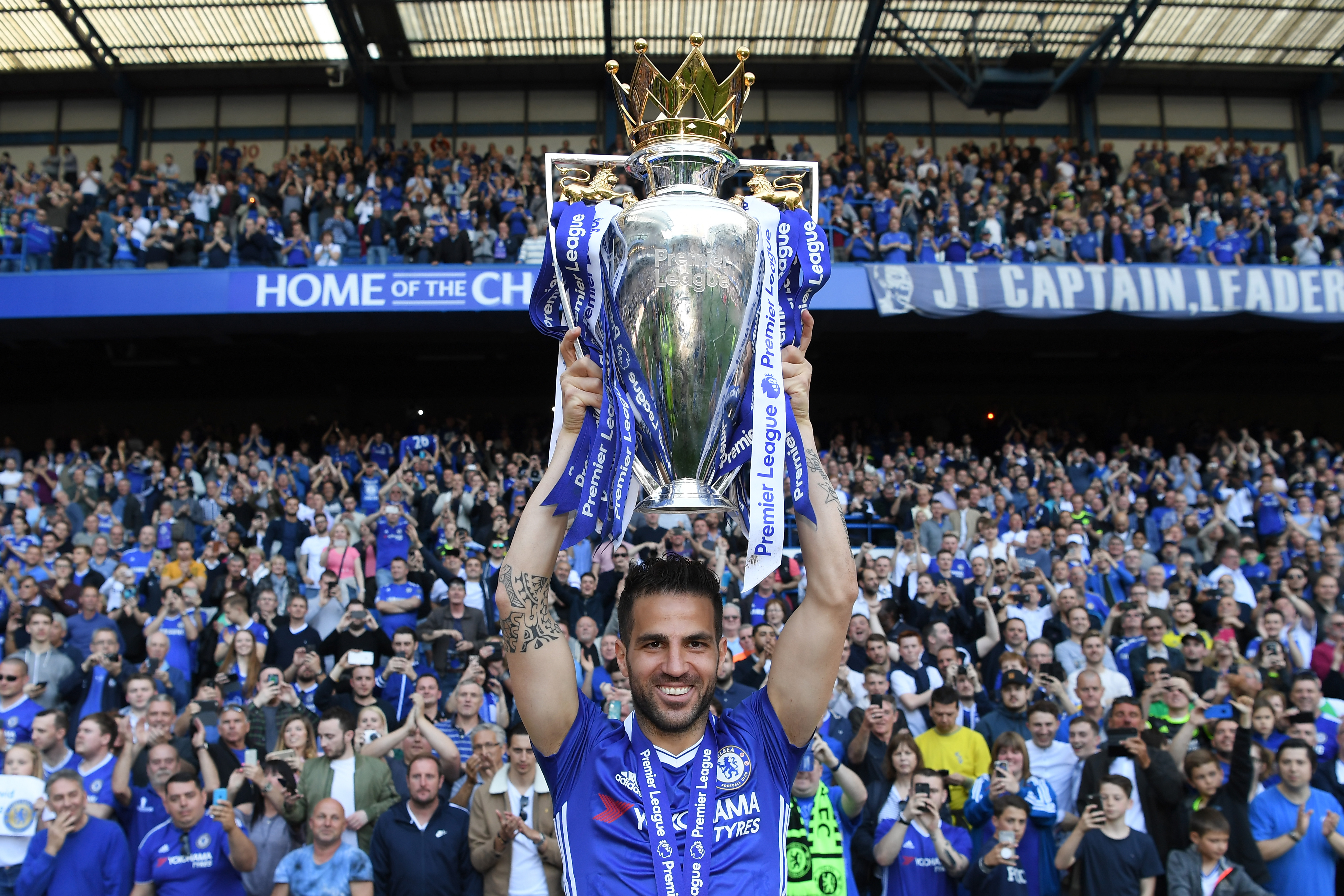 “In terms of talent, at Arsenal there were fantastic players.

“But at Chelsea, we didn’t really care if one day we won 1-0 without touching the ball for the whole match.

“It’s just maybe the way we  competed was different. You don’t really know why or how.

“I would not forgive myself if I never won the Premier League.

“Winning that first Premier League, I remember when the  referee whistled at the end, going on my knees, lifting my two arms up, looking at the sky.

The 2005 FA Cup proved the only major silverware for Fabregas at Arsenal.

Two Premier League titles and an FA Cup in just over half the time at Stamford Bridge underlines his point — Chelsea is a trophy trawler’s net.

Mikel Arteta must balance the desire for sublime football with the need for success as the relatively new Arsenal  manager.

He was granted the luxury of both as assistant to Pep Guardiola at Manchester City, before accepting the challenge at the Emirates.

Fabregas added: “I hope he does it. I don’t really know Mikel that well. He has his style. But I don’t think it is one to win ugly.

“Pep has a team that costs God knows how many millions. Mikel doesn’t have that. 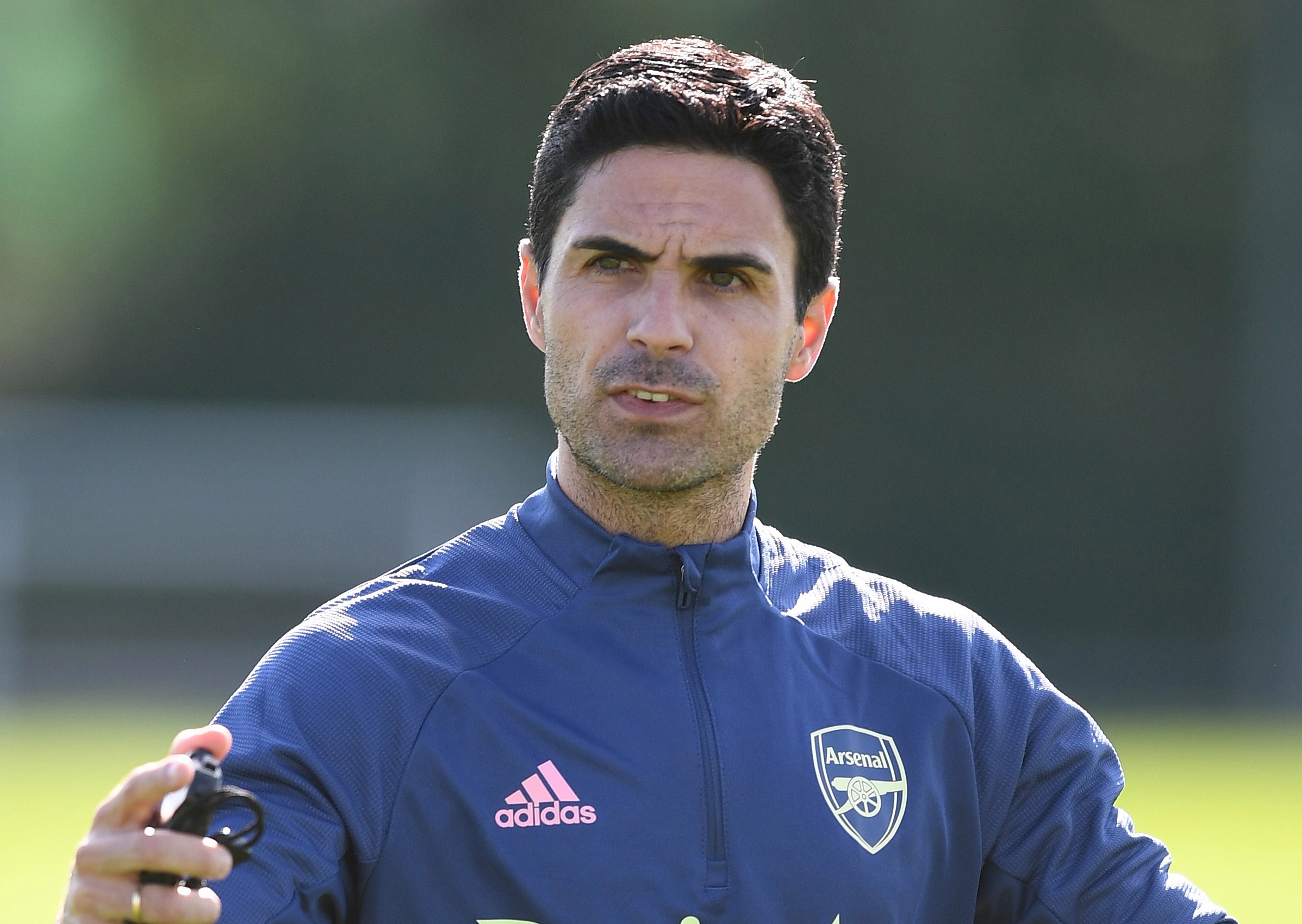 “When you want to compete at the top, playing a certain style with positive, possession and attacking football, you need top, top players. Pep has them.

“Mikel is not there yet. Probably in the future he will be. He has taught the players in a short period of time how he wants to do it.

“You see that some have improved a lot for doing that. Now let’s see if he can transform that into titles.”

Which makes it all the more fascinating that he had to battle to convince former Chelsea boss Antonio Conte he had something left to offer on a football pitch.

Fab said: “That was probably the hardest challenge I faced in my career.

“I have been lucky. When you make your name in world football, I don’t think there is a coach  who needs to know how you play  or watch how you train, because  if you love football, you will  have seen many games and you will know.

“But with Conte, I felt that he didn’t really know me.

“He said he didn’t think I would have space, or the right qualities in his team and that’s it.

“I just had to be patient and prove him wrong. 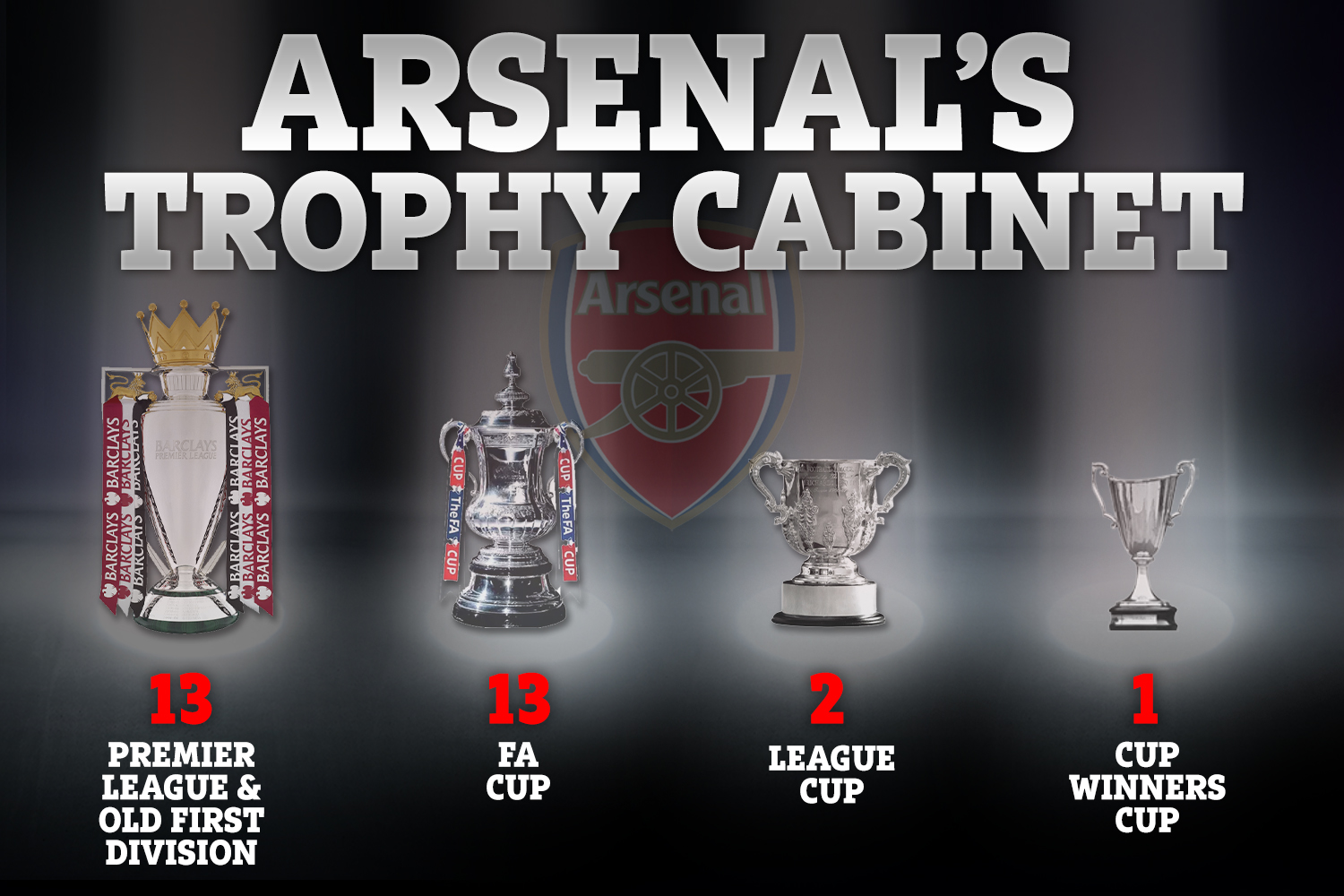 “I’m happy, in a way, that that happened, because I had to challenge myself and it was a good opportunity for me to know how strong I was.

“Forgetting trophies and performances, it’s probably the proudest moment of my career, when he called me to his office one day and tells me ‘Cesc, I’m sorry. You were right’.”

Fab will not be wearing a red or a blue scarf tomorrow.

He said: “My heart belongs to both clubs. I know it sounds politically correct but it is what I feel.

“When I was with Arsenal, I never believed I could feel what I did towards Chelsea.

“But this is the beauty of football and this is what happened with me.

“If I have to predict a winner, it will be Chelsea because of their experience and players.

“But Arsenal could be the underdog and have a chance.”