LEICESTER have reportedly reached an agreement with Roma to sign Cengiz Under on loan with an obligation to buy for £24.6million.

SunSport reported last weekend how the Foxes were keen to bring the Turkish international, 23, to the King Power Stadium. 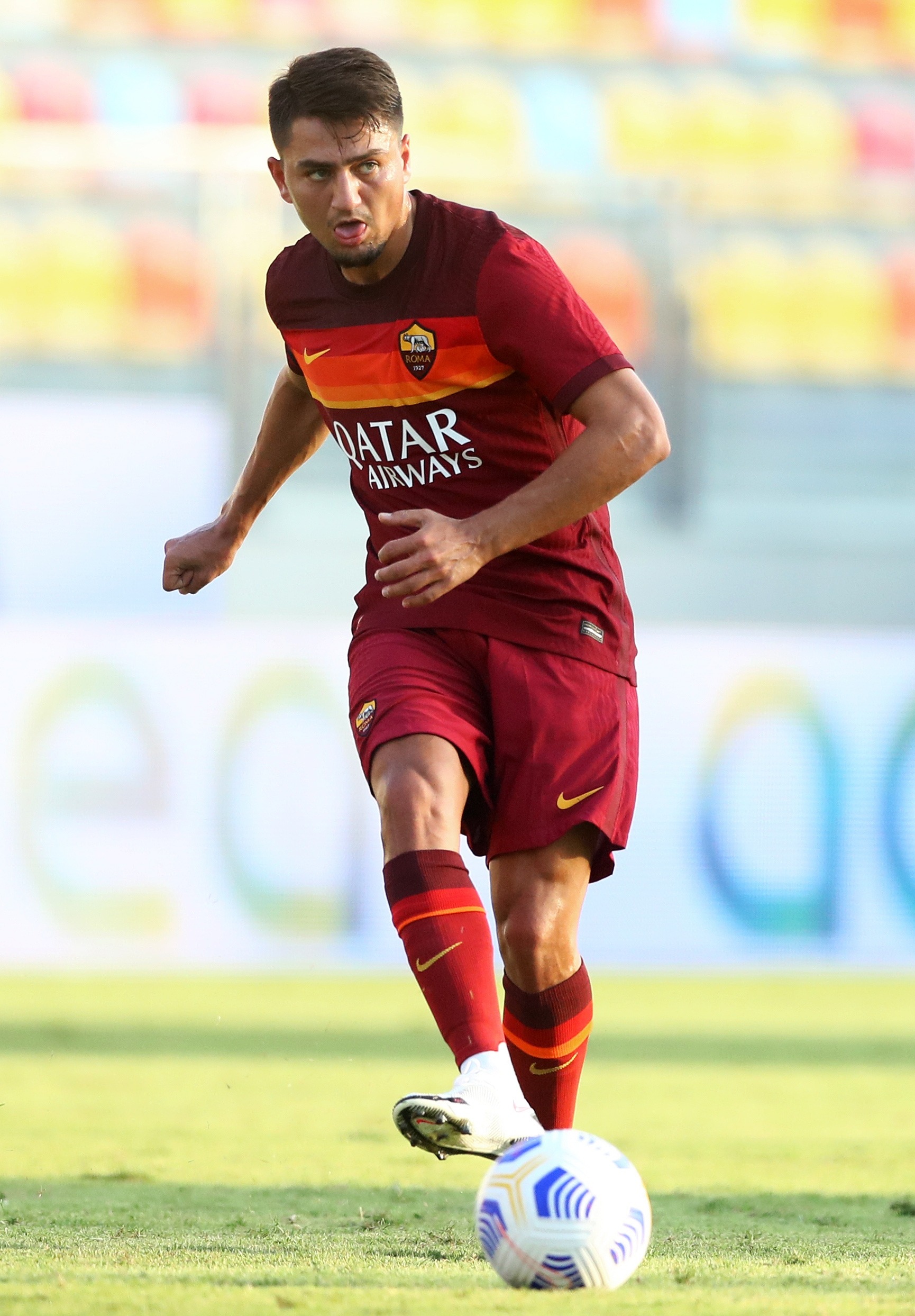 Both Arsenal and Manchester United have been linked with the winger this window, but it is Brendan Rodgers's side who are in pole position to land him.

Italian journalist Fabrizio Romano has stated how Leicester have stepped up their pursuit of Under after having a bid rejected by Barcelona for Francisco Trincao.

He tweeted: "Leicester are close to sign Cengiz Under from AS Roma!

"The agreement is going to be reached on loan with obligation to buy.

"After having an official bid refused by Barcelona for Trincao, #LCFC are now working to sign Under."

Writing for the Guardian, Romano then claimed that Leicester will permanently sign the forward for £24.6m.

He stated that the Foxes are ready to hand him him a deal until 2025, with personal terms not believed to be an issue.

It has even been said that Under should become a Leicester player in the coming week.

Roma are willing to let him leave as he has failed to nail down a regular starting spot in Italy.

Under has spent the last three seasons in Rome where he has scored 17 times in 88 games.