STOKE CITY are poised to beat Celtic to the capture of David Marshall.

Potters gaffer Michael O’Neill has tabled an offer for the Scotland keeper after his club Wigan went bust last week. 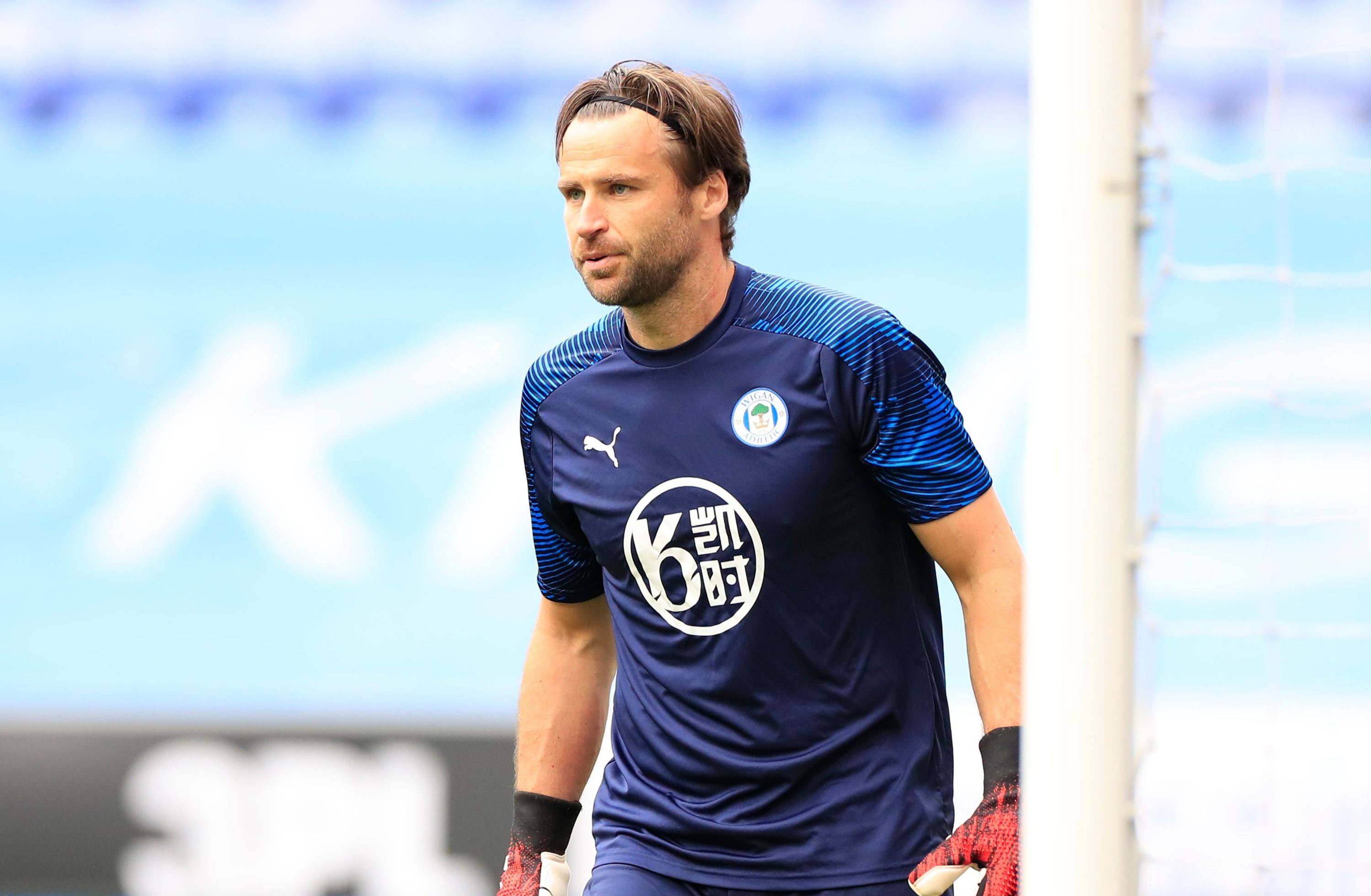 That could now force Hoops boss Neil Lennon to act swiftly or risk losing out.

Lenny is reeling after No 1 target Fraser Forster opted against a new season-long loan move from Southampton.

Forster is holding out for a permanent deal at Parkhead, which right now looks beyond the nine-in-a-row champions.

That news immediately put Marshall in the frame for a return to Parkhead. 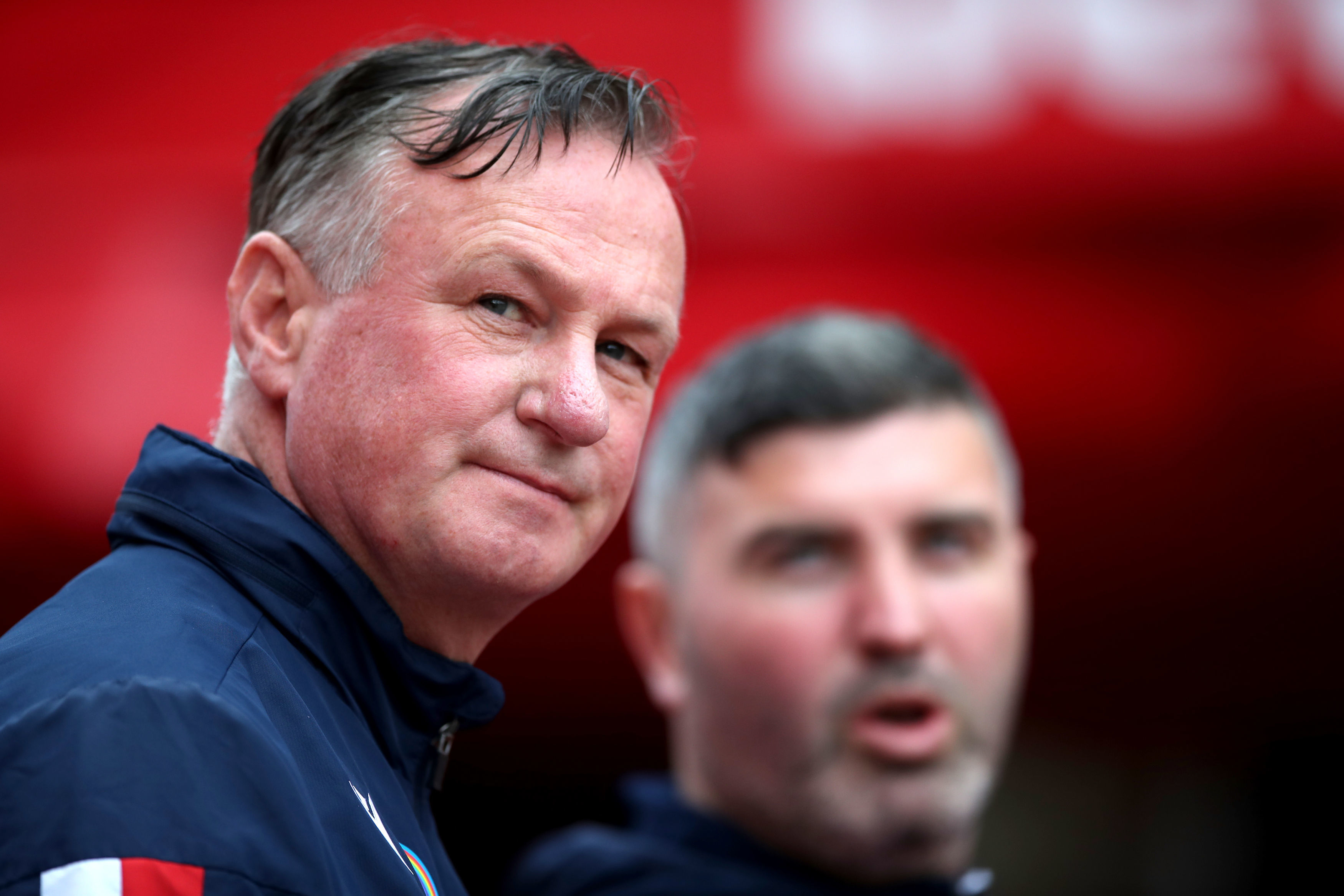 It’s understood that the 35-year-old is keen on the move but as yet there has been no bid from Celts.

And Stoke’s firm offer could see them gazumped.

O’Neill’s current first choice Jack Butland is believed to want out at the end of the extended 2019-20 season and the Potters are willing to sell him for a decent fee.

At least one other English side are thought to be in the running to land Marshall, who has 33 Scotland caps and played 50 games for Celts before leaving for Norwich.

He has also since starred for Cardiff and Hull.

Lennon is still holding out hope for a change of heart from Forster, who has two years left to run on his £90,000-a-week contract at Saints.