RAFA BENITEZ and Steve Clarke are neck-and-neck in the battle to take over at Celtic.

That's according to odds supplied by bookmakers Betfair, who have the pair as joint-favourites to replace Neil Lennon at 11/10. 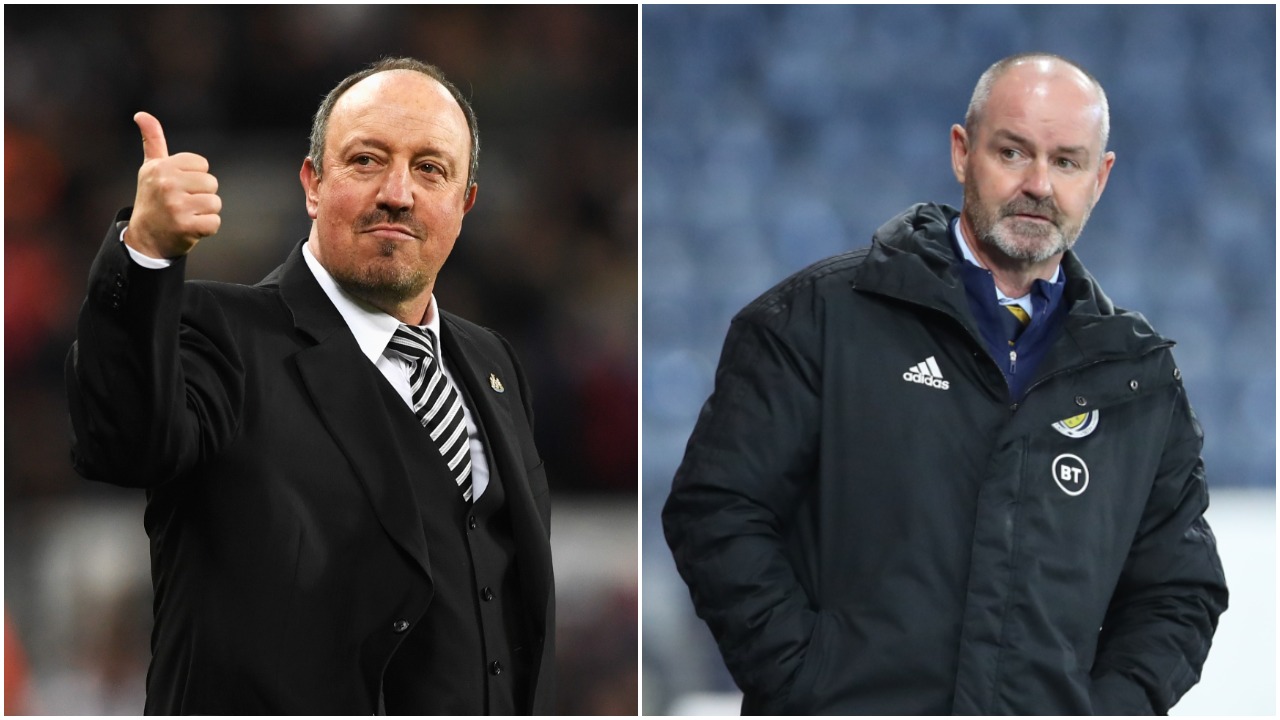 However, the duo are on very different trajectories.

Spanish boss Benitez was previously odds-on at 8/15 only a few weeks ago but has drifted markedly in the betting market.

The 60-year-old is a free agent having left his role at Chinese side Dalian Professional and has returned to the Wirral with his family.

Sky Sports claim Rafa will wait for the 'perfect club' before agreeing to his next job in management.

But suggest that he'd reject 'any vacancy' at Celtic or Newcastle while owner Mike Ashley was in charge.

Clarke, meanwhile, has surged in from a double-figure 12/1 over the last few weeks.

The Scotland head coach, who guided his country to Euro 2020 qualification, impressed in his last domestic job with Kilmarnock – boasting a 50.6% win percentage.

Further back at 6/1 is assistant manager John Kennedy.

The 37-year-old has worked his way up the coaching ladder with Celtic and is a popular figure with the players.

He started as a first-team scout in 2010 before eventually climbing to Lennon's No.2 after the departure of Brendan Rodgers in early 2019.

Recently axed Chelsea boss Frank Lampard is being touted for a new role in management and is available at 7/1. 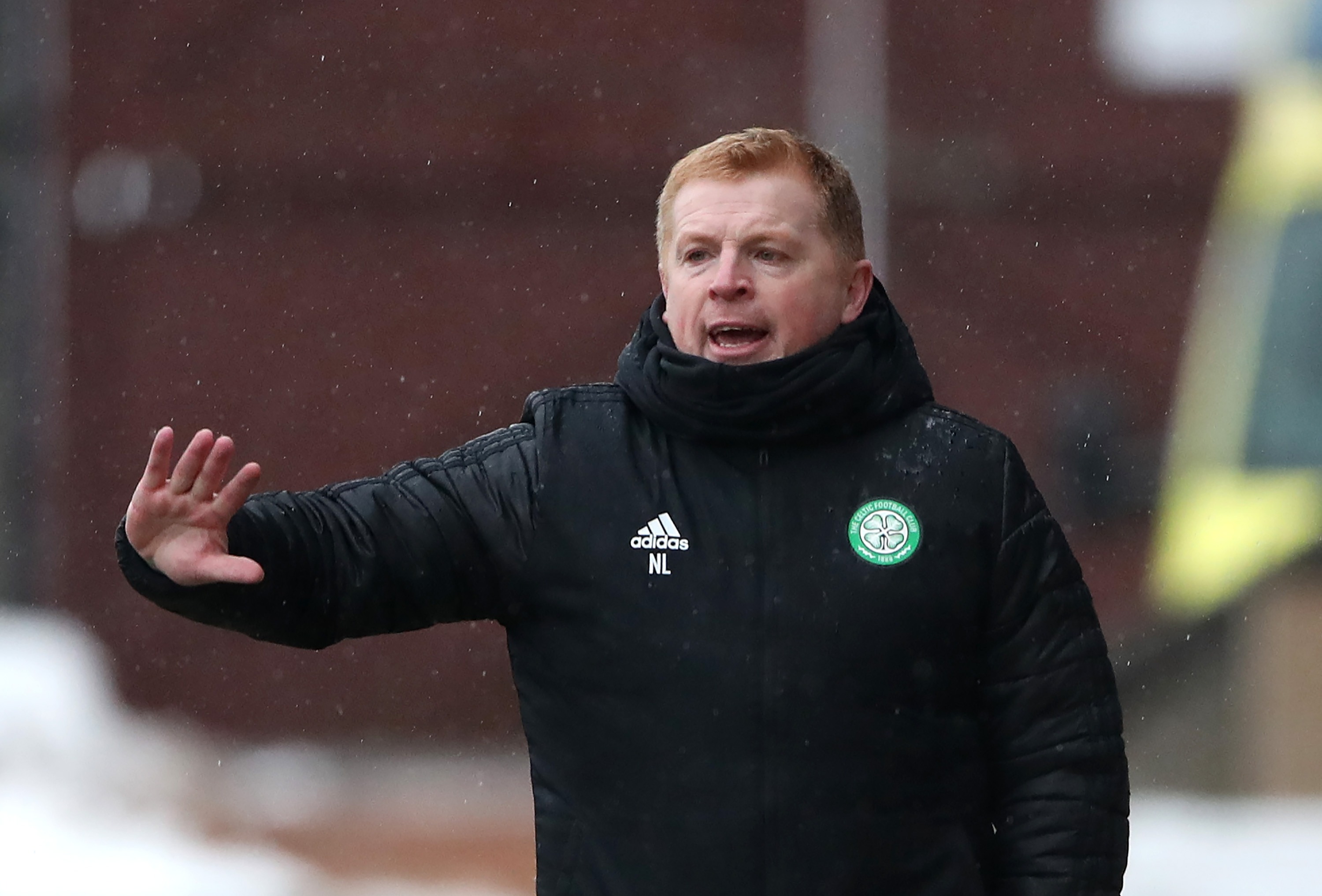 He's narrowly ahead of former Bournemouth manager Eddie Howe and Roberto Martinez, who are priced at 15/2 and 10/1 respectively.

Many Celtic supporters are frustrated with Lennon's tenure.

The club were knocked out of Europe and the Scottish League Cup and now sit 18 points behind arch-rivals Rangers.

But in a statement on Celtic’s official website, chairman Ian Bankier did little to address the managerial situation.

He said: "It is acknowledged that the season, to date, has been a disappointment. We approached it with justifiable confidence.

"We had in place a Manager with a proven record and the core of a squad who had created history for the Club.

"But the harsh reality has been that, thus far, we have not achieved the results we have sought. We have not met the consistently high standards that we have become accustomed to. We do not shy away from these cold facts."