ALLY MCCOIST believes that Rangers and Celtic would become part of England's top six within five years, if they were to move south of the border.

But the Ibrox legend doesn't think either side would be up to much in their current iterations. 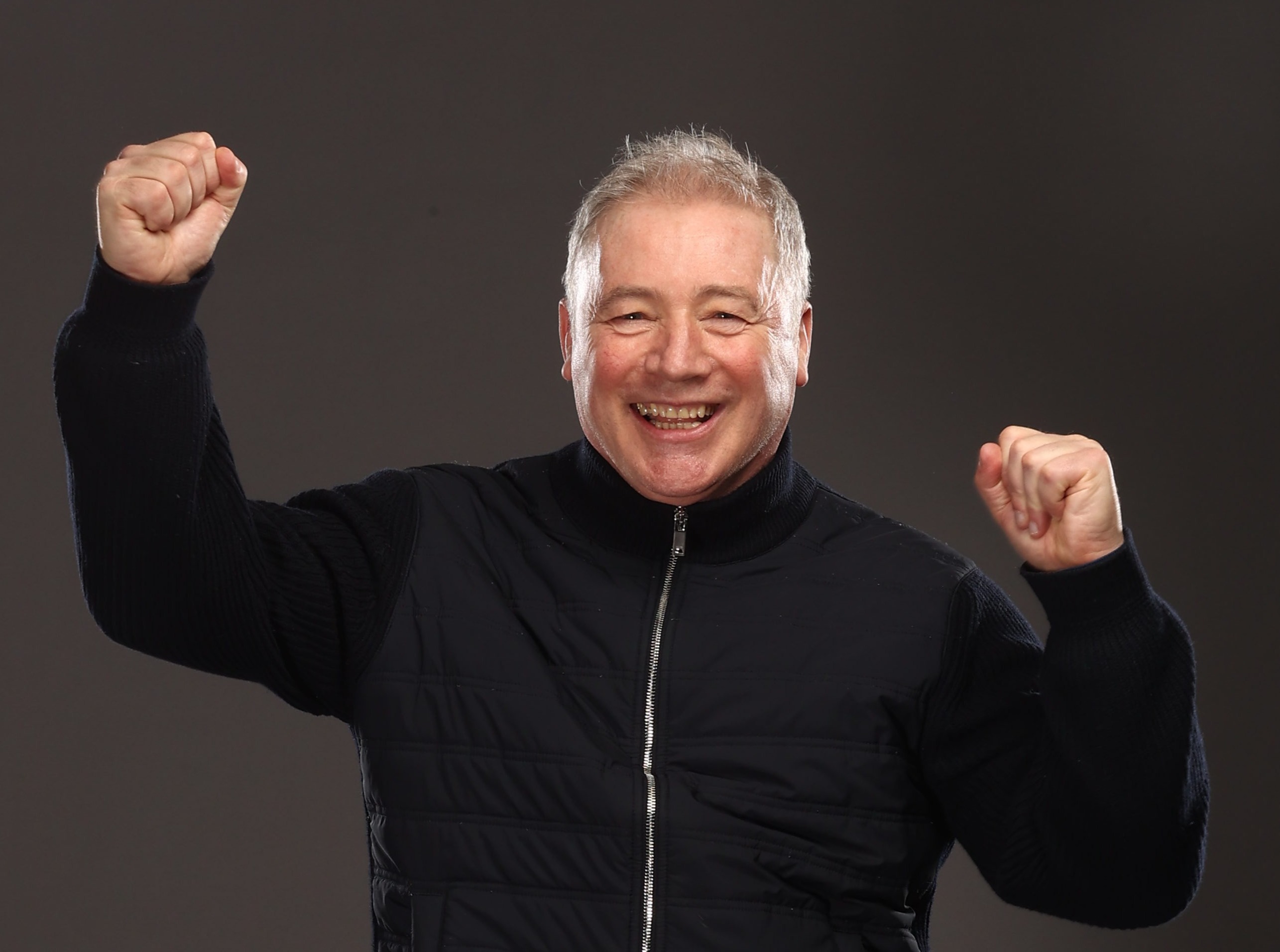 And he can't see either club making the move down to England any time soon.

While on talkSPORT co-hosting duties, he said: "It isn't going to happen is it? Let's be honest about it.

"It would be brilliant. Make no mistake about it, Rangers and Celtic are big enough clubs to be playing in the top flight in England, of that there is no doubt.

"In fact they are probably two of the biggest five or six clubs in the United Kingdom.

"However, it is not going to happen. It is like the old saying: 'You don't get turkey's voting for Christmas.'"

Then quizzed how the Old Firm would do in England this year, McCoist, 59, replied: "This season? Lower half.

"Celtic would struggle from what I have seen at the moment.

"Rangers aren't performing anything like they did last year.

Then asked by host Laura Woods where Celtic would finish, he added: "16th!"

Teased by Woods that he actually felt that the Bhoys would get relegated, McCoist responded: "Well… do you know something? No, no it is very difficult as I say it is really difficult to compare as it is not fair financially. It is absolutely not fair.

"In the top flight in England you sit with £70million when you get relegated but if you win the Scottish Premiership you get £3m or something. That would just tell you how grossly unfair it is.

"When you've got stadiums that hold 60,000 and you are filling them up with 40,000-50,000 season tickets that would indicate to me that in a matter of time you'd be absolutely fine.

"But I've got to be brutally honest and tell you that both clubs in this moment in time are not playing anything like they are capable of." 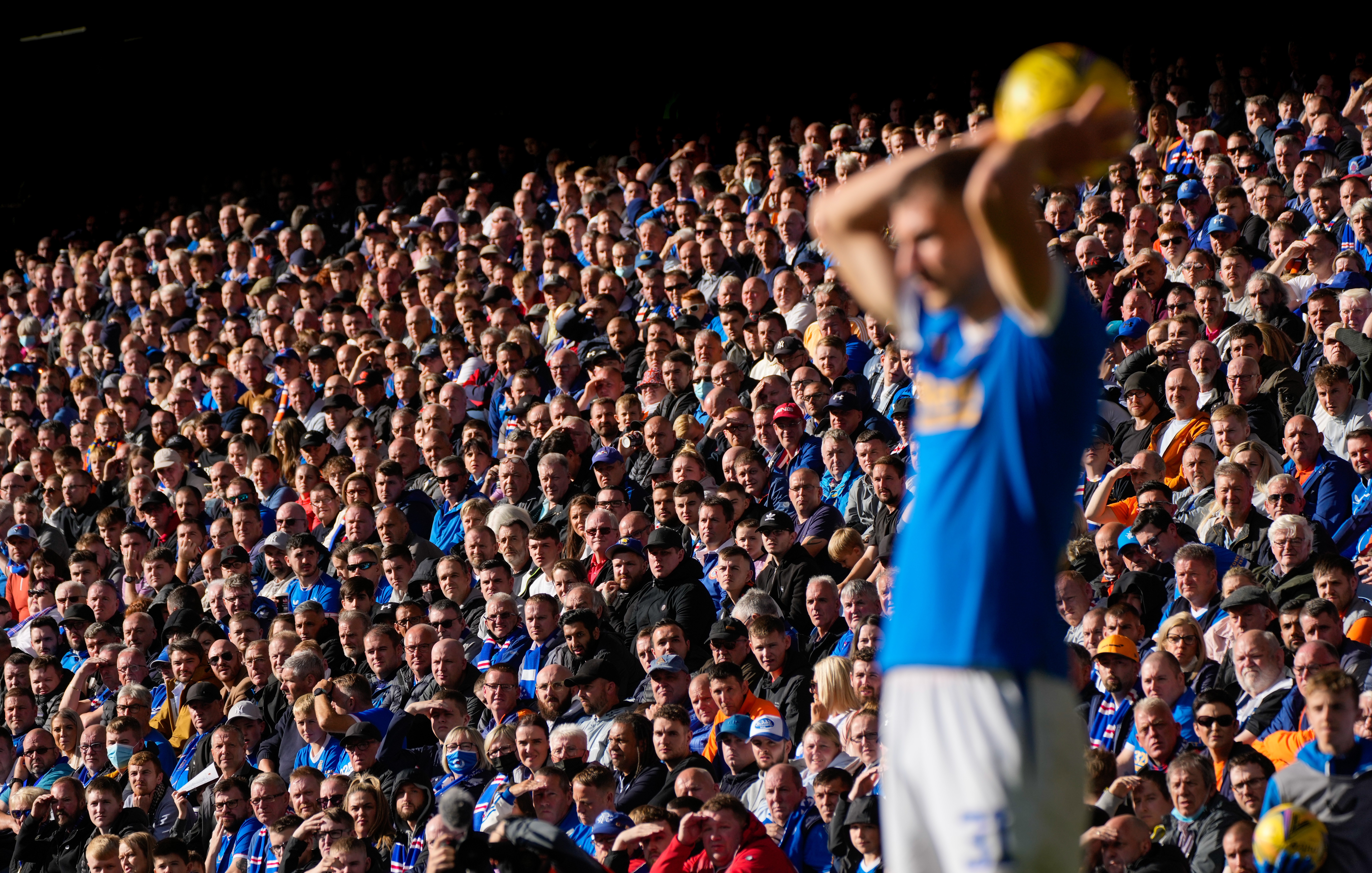